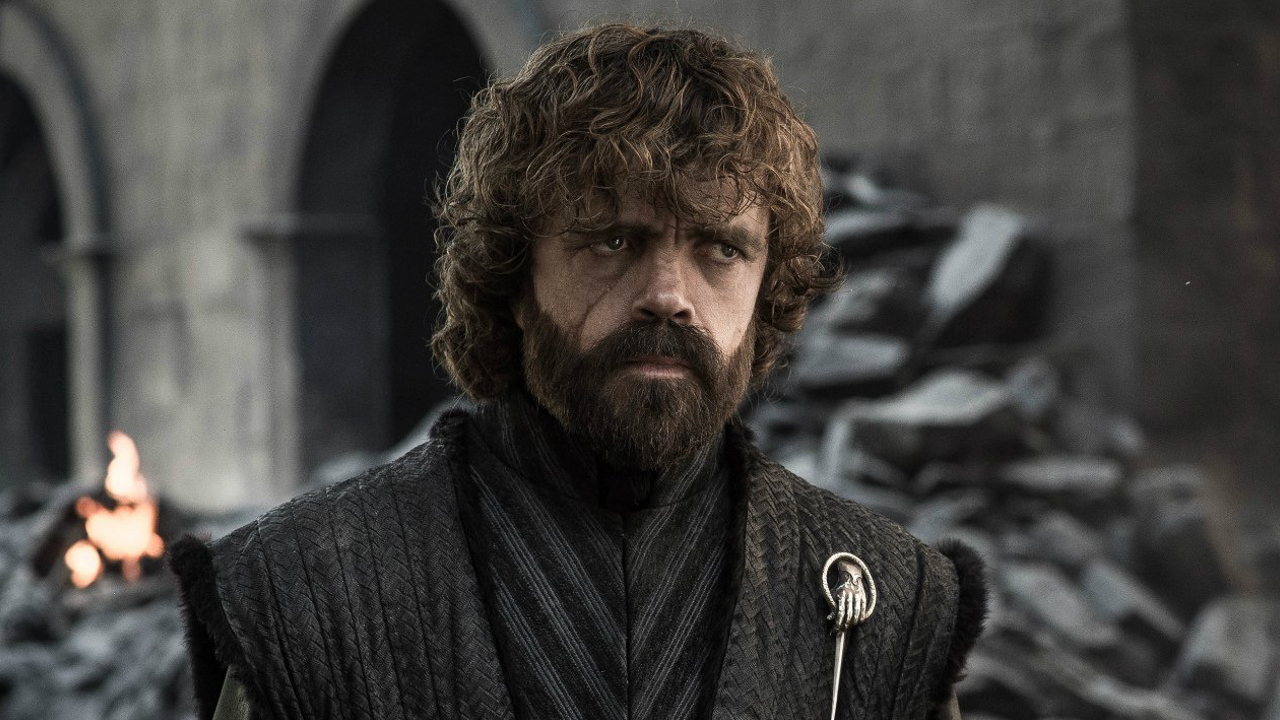 ‘It’s Game Over for the Iron Throne’

Here we are, at the end of all things. Sorry. Quoting the wrong fantasy epic series there. After 73 episodes, Game of Thrones has reached its end. And given the past few weeks, it’s been a real interesting road to say the least. Longer episodes have tried to compromise a short season. But in the long run, the audience has been short-changed overall. Like the series finale, The Iron Throne, the final season works in theory without a realistic pace.

The Bells was, in a way, the last real hurrah of the series. Dany (Emilia Clarke) finally won in pure Targaryen fashion. Burn it down indeed. Her morals rapidly deteriorated throughout the season, but those bells were the last straw. While it seemed like a flip of the switch, there’s been some build. Though, like most of the arcs, it suffers from a break-neck seasonal pace. The Iron Throne is intended to be Dany’s crowning achievement, yet it’s more of a footnote.

Her delusions of liberating the world and knowing what’s right are only toyed with. Dany’s tyranny lasts a whopping 40 minutes before Jon (Kit Harington) kills her in the destroyed throne room. We do get a callback to the House of the Undying vision from the second season. It’s played beat for beat before Jon’s insertion into scene. If you’re not a fan of Dany or been viewing her as the villain for a while, this should’ve been as impactful as the Night King’s death. The result is just meh. Though, how ironic it that the two biggest threats to Westeros are both stabbed in the chest by a dagger. And Team Stark is now up to two wins.

That’s where the episode should’ve ended. Dany dead and Drogon burning down the Iron Throne. But the episode is only halfway over. With a 30-minute epilogue, the rest of the characters wrap up their arcs. Peter Dinklage got his big moment early on in the episode, uncovering the remains of his brother and sister. His time in prison and subsequent trial in the Dragon Pit don’t put his character at much risk. Tyrion was at greater risk during the whole Joffrey murder fiasco. And he didn’t even kill the obnoxious bastard either. Tyrion survives the series, no longer the cleverest man in Westeros.

Of course, with Dany dead and Jon tried to treason, he suggests Bran (Isaac Hempstead Wright) as the ideal ruler of Westeros. That’s right, Robo-Bran wins it all. It’ll be interesting the insight George R.R. Martin provides in The Winds of Winter and A Dream of Spring. Somehow, this major curve ball works as Bran’s been manipulating situations. Jon’s a Targaryen? Let’s use it to his advantage. Dany’s got a psycho bloodline. Let’s exploit it. It’s one of those plot points that takes some time to brew over. And honestly, the angles to approach this will stir up debate. Love it or hate it, it’ll bring on the discussion.

But at least all of the remaining Starks survived. Sansa (Sophie Turner) is Queen in the North. Arya’s venturing west of Westeros without an on-screen goodbye to Gendry (Joe Dempsie) or one more faceless endeavor. What exactly was the point of Braavos outside of killing Littlefinger and the Freys? And Jon’s back at the wall where he started and with Ghost too. Hallelujah. Maybe if he said more than just his favorite two lines all seasons, he’d be in a better situation. Oh well, it’s bring everything full-circle.

The Iron Throne certainly takes some pages out of Tolkien’s book. While there’s no real false endings, the wrap-up remains extensive. We’re in the full epilogue mode. There’s plenty of moping and talking for 80 minutes to fill two episodes. The ideas are there, but it’s no epic conclusion. That’s more of the fault of the season’s pacing, which lost its footing after the third episode. The Iron Throne is alright in theory, but it feels the after-effects of Season 8’s constant sprint to the finish line.