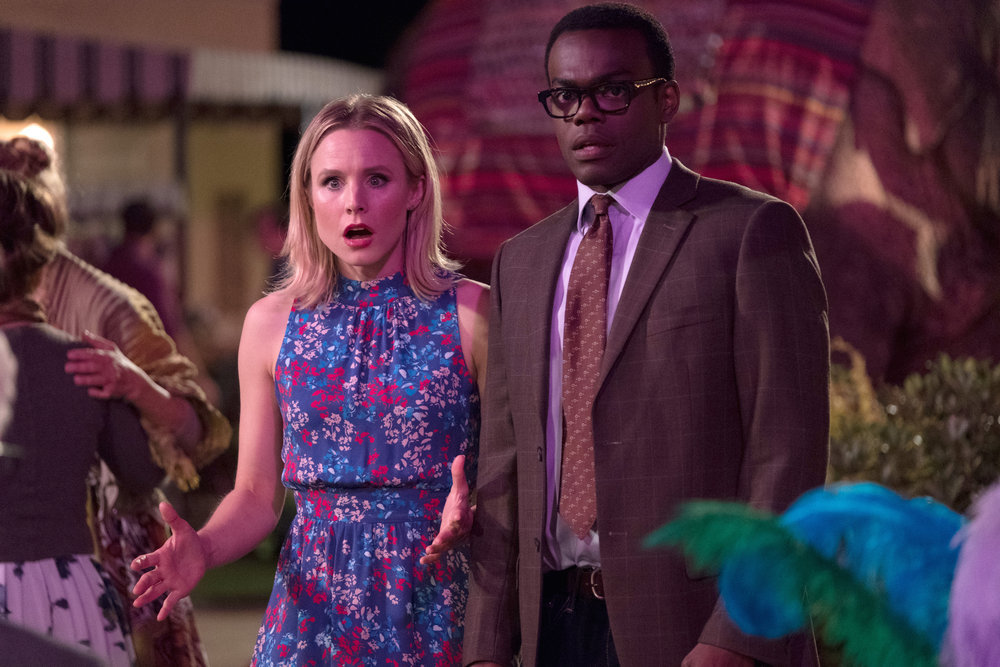 In this episode of The Good Place, with Michael on Eleanor and Chidi’s side now, teaching him ethics is a little more than they bargained for. As they learn that Michael doesn’t understand the concept of actually dying, they try to explain to him what that feels like for humans. Once he grasps the idea, it is a big mess that they weren’t planning to handle. As Vicky continues to try to torture Tahani, she decides to have two parties, one that Vicky throws and one that Tahani throws. Vicky uses this as an opportunity to manipulate and torture Tahani by having no one attend her party. Jason attempts to console her, and they end up in a pretty crazy situation. 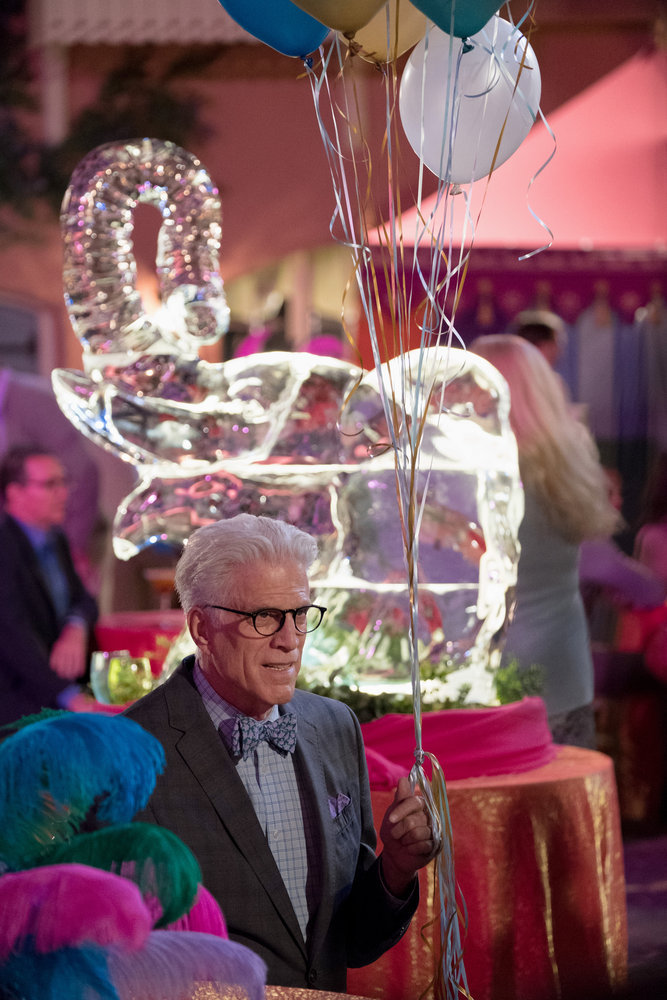 This episode was mainly entertaining as we got to see some funny antics out of Michael. Chidi and Eleanor continue to get closer, and I can’t wait for more relationship development for those two characters. Vicky’s character is slightly annoying, and I don’t think she makes a great villain, but I understand her function in the story.

There were significant character and plot development in the story and provided a lot more movement with the story than I was anticipating. The Good Place continues to surprise and entertain me with a new direction each week. It has taken a significant leap in storytelling and is fascinating to watch every week. The humor in the show is fantastic and never waivers. He has a very distinct tone that works throughout the episodes. The writing team is knocking it out of the park.  Congrats to all involved, The Good Place continues to be a forking hit. 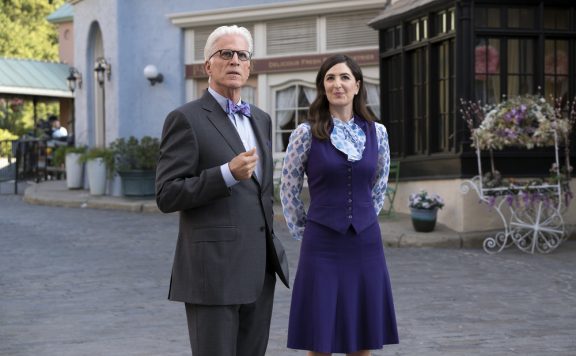 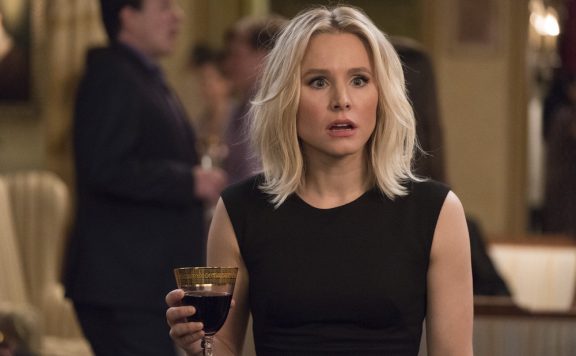 The Good Place “Everything is Great” Review
September 25, 2017