Another episode of craziness and a lot of things going on. The scene is set at Diamond Lake where two people are fishing and the man is attacked by what looks like a lake monster. He is killed and the wife is frantically screaming. As she is screaming a woged Wesen climbs out of the water and talks to Oliver and Wayne Dunbar. They are yelling at him because no one is supposed to get hurt. The Wesen, named Logan, is a disgruntled angry man who doesn’t care and is only in helping the brother to drum up business for their like side store. The local sheriff calls in Nick and Hank to help with another weird case. 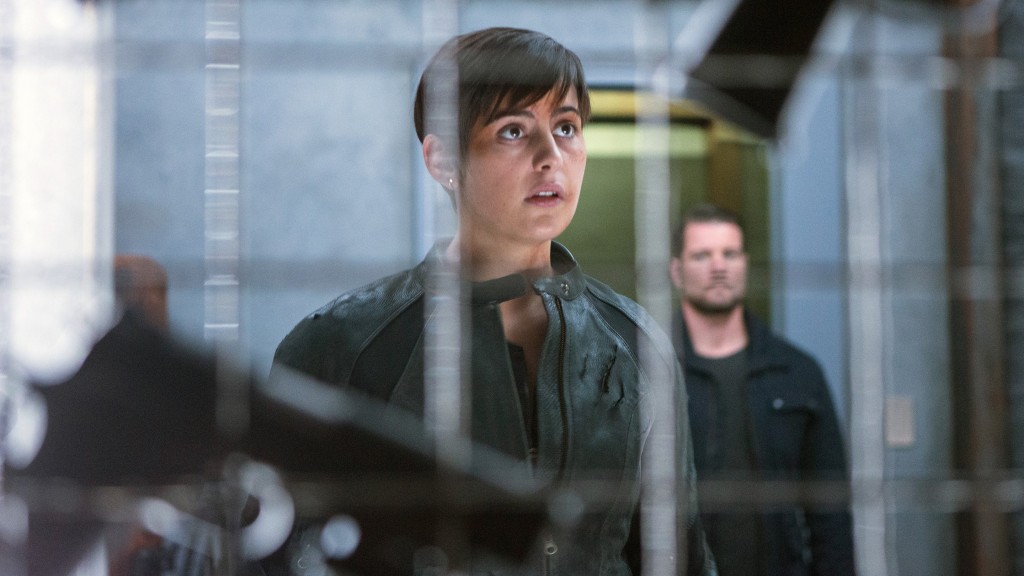 Back in Portland, Hadrian’s Wall has invited Nick to their hideout. They show him that Black Claw is influencing events worldwide and that is it going to be all out war. They need to know if they can count on Nick’s help. As a sign of respect, Meisner shows Nick where they buried his mother’s body. Nick must think this over and discuss it with Wu, Hank, Rosalee, Captain Renard and Monroe.

While investigating the murder, there is another murder of a teenager swimming in Diamond Lake. Nick and Hank are investigating when they discover the brothers are Luisant- Pêcheur. Nick and Hank send in Trubel to scare the brothers. Wayne decides to hire Logan to kill his brother so he doesn’t have to listen to his whining. There is a lot of double crossing and Logan and Wayne end up dead. 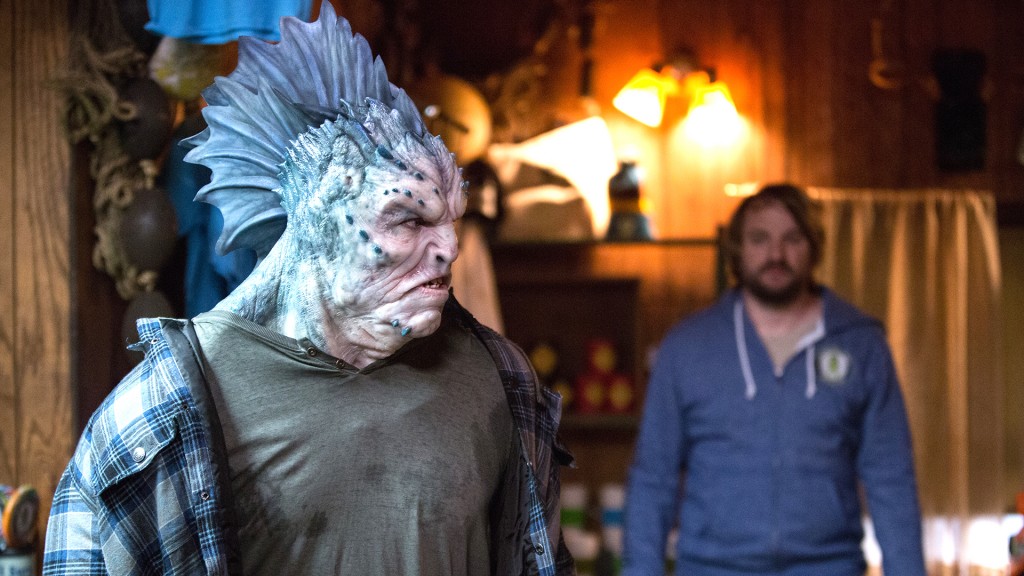 The Wesen story in this episode was rather weak and uninteresting. The most interesting part of the episode was learning more about Black Claw. I hope they focus on this part of the story and develop it further. There is another story about the Captain endorsing a political candidate and I’m not quite sure how this ties in yet to the main plot. I feel like they need to give us a tease of what is really the point of it.

Grimm “A Reptile Dysfunction” Review by Ashley Menzel Another episode of craziness and a lot of things going on. The scene is set at Diamond Lake where two people are fishing and the man is attacked by what looks like a lake monster. He ...
0
Average User Rating
0 votes
Please sign in to rate.