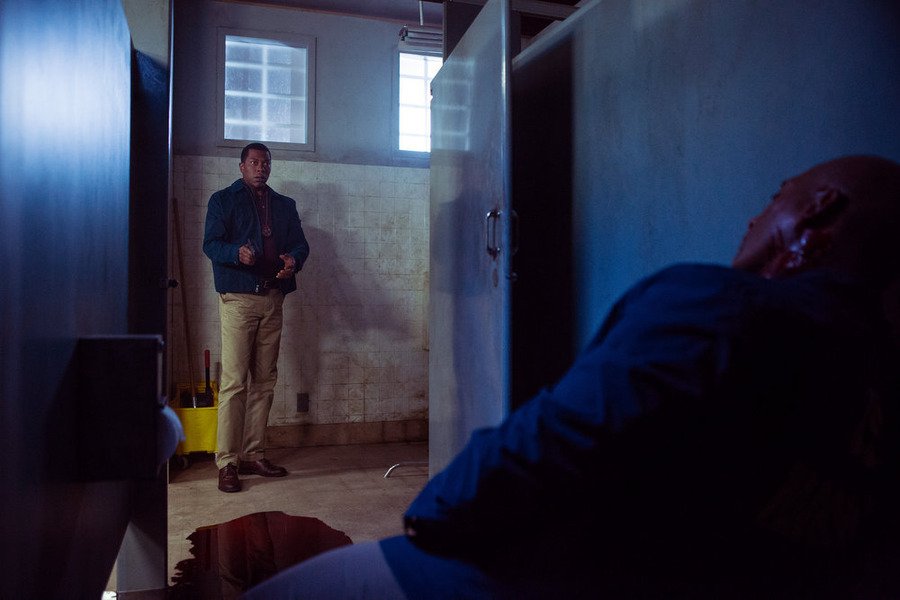 This is by far one of the bloodiest episodes on Grimm in a long time. We meet an accountant who discovers money is missing from the account. He confronts our episode’s Wesen and ends up dead. Hank and Polk have to work together to find out the killer, without Nick who is still on suspension.

Adalind and Kelly come home from the hospital and are staying with Nick and two FBI agents come to speak with Nick about Chavez and tell him that she is missing. Meanwhile a crazy symbol of what looks like slash marks emerges and shows up where Chavez was killed as well as where the Wesen killed two marshalls.

Nick, Hank and Wu are working to unmask the mess the group that stole Juliette’s body, Nick’s mom’s head, and cleaned up all the murders at the warehouse. They can’t tell the captain until they really figure out what is going on. Meanwhile, Nick decides to put the house up for sale. 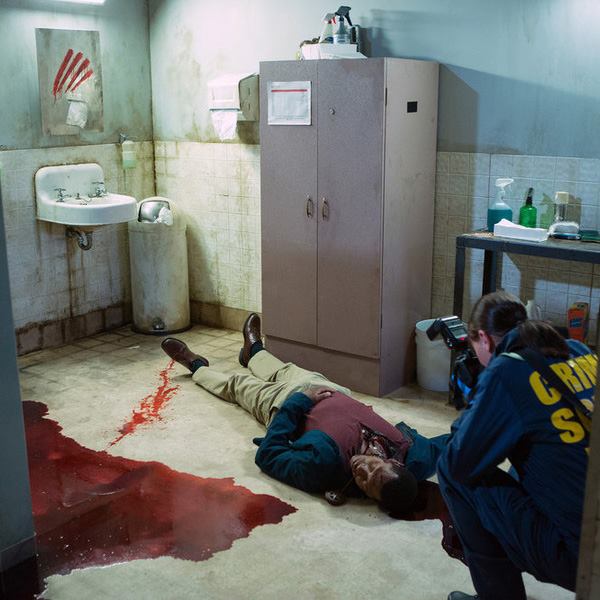 I am extremely excited to see where this season goes. There are so many interesting plots and devices at work. Nick and Adalind are getting closer. Adalind doesn’t want to be a Hexenbeist again. What will Kelly be? A Hexenbeist? A Grimm? A combination? There are many exciting things to be revealed in the next episode of Grimm.

Grimm “Clear and Wesen Danger” Review by Ashley Menzel Bloody Hell! This is by far one of the bloodiest episodes on Grimm in a long time. We meet an accountant who discovers money is missing from the account. He confronts our epis...
0
Average User Rating
0 votes
Please sign in to rate.