This episode doesn’t keep us waiting and gives us the answer to our burning question… WHO THE FUDGE IS EVE?! This episode really begins to delve into the whole Black Claw issue as well. By visiting Billie Trump’s house (you know, the blonde cocky girl that everyone wants to slap), Nick and Hank realize that this Black Claw thing may be more than just a few disgruntled Wesen. Billie’s parents even support what she is doing and kick them off their property.\ 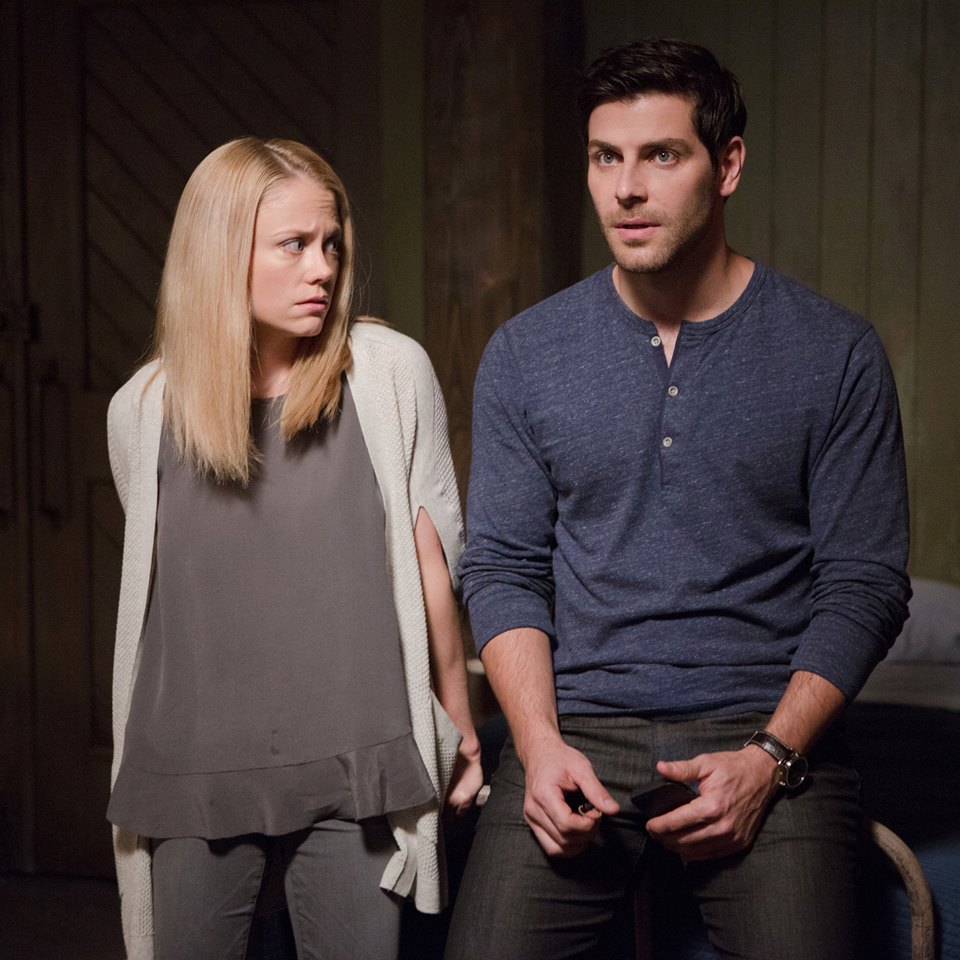 Meanwhile, Xavier is in jail to be protected from the people in Black Claw, when they manage to get someone in the adjacent jail who murders him. In an even crazier turn of events Black Claw wipes out the ENTIRE WESEN COUNSEL besides Alexander, who warns Monroe and Rosalee. This can’t get any crazier, can it?

Ummm. Yes. Nick and Adalind kiss. I should stop assuming that this can’t get any more complicated or insane. Who knows where this whole story will go, but I’m rooting for team Nick and Adalind! 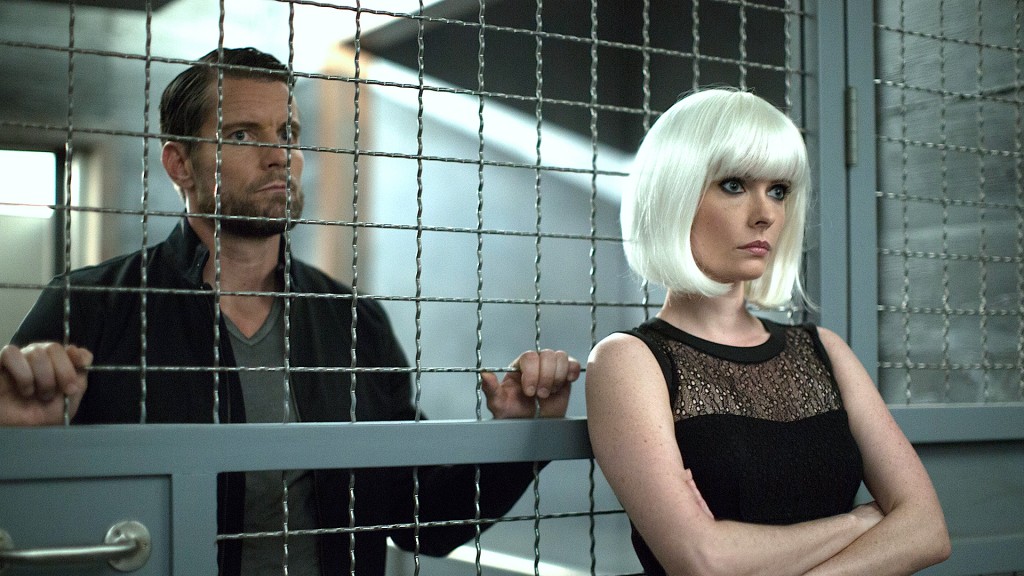 Nick finally gets a meeting arranged between him and Juliette/ Eve and we also get a name for Meisner’s organization, Hadrian’s Wall. Juliette’s memories are still intact inside of Eve, but she has no emotional connection to them. Eve then reveals their true motives in saving him and that is they need him to help in the fight against Black Claw. At this moment, a Black Claw member in the restaurant is killed by Eve and then the others attack Nick, where he has to take them on to survive. This was all just a test for Hadrian’s Wall. What a dick move!

This episode solidified quite a few things for the show. They don’t really intend to have any type of love story with Juliette/ Eve and Nick. They pretty much shot that one in the foot. Black Claw and Hadrian’s Wall are here to stay and may give us some of the best stories we’ve ever seen in Grimm. Lastly, this show is still freakin’ awesome and can still shock the hell out of its audience. Bravo!

Grimm “Eve of Destruction” Review by Ashley Menzel This episode doesn’t keep us waiting and gives us the answer to our burning question… WHO THE FUDGE IS EVE?! This episode really begins to delve into the whole Black Claw issue as well. ...
0
Average User Rating
0 votes
Please sign in to rate.