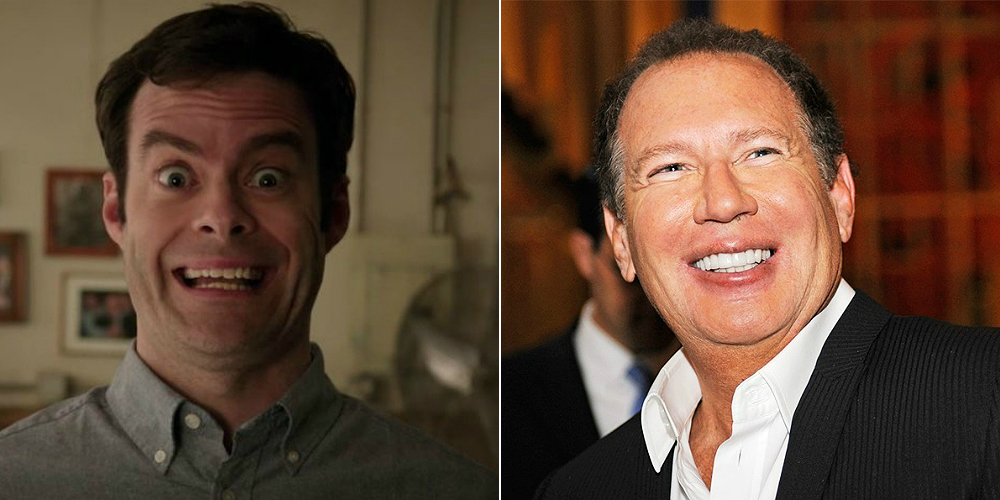 There are two things coming on HBO that I’m just really excited about: A new series called Barry and the documentary The Zen Diaries of Garry Shandling.

Barry, which premieres on March 25, is just one of those premises that, as a writer, you just wished you thought of yourself. Bill Hader stars as an ex-Marine, who turns assassin because that’s kind of what you do if you’ve been in the military. I’m thinking Barry was in black ops or something, but I’m sure that will be explained.

It seems Barry might also be dissatisfied with his current line of work, despite the fact he makes a ton of money killing people. When he takes a job in Los Angeles, he follows his mark to an acting class – taught by the hilarious Henry Winkler – and is immediately bitten by the bug, as it were. Barry wants to give it a go on the stage, even though his associate, played by the always good Stephen Root, tells him it’s impossible with his precarious situation. Barry thinks he can do both and also falls for one of his fellow thespians (Sarah Goldberg), which gives him further motivation to try the acting thing out.

Oh yeah, this is going to be good. First of all, casting Bill Hader as the lead is a small stroke of genius because no one thinks of Hader being kind of a badass, but when you watch the trailer, you can just exactly how badass he can be. I’m so stoked. Plus, you’ve got Root and Winkler, especially Winkler, who returns to TV is a fantastic way. Take a look!

I loved Shandling, so watching the footage made me a little sad, knowing we lost such a great comic talent… check it out, and tune in March 26!

There are two things coming on HBO that I'm just really excited about: A new series called Barry and the documentary The Zen Diaries of Garry Shandling. Barry, which premieres on March 25, is just one of those premises that, as a wri...
0
Average User Rating
0 votes
Please sign in to rate.
Cast:Bill Hader, Garry Shandling
Network:HBO