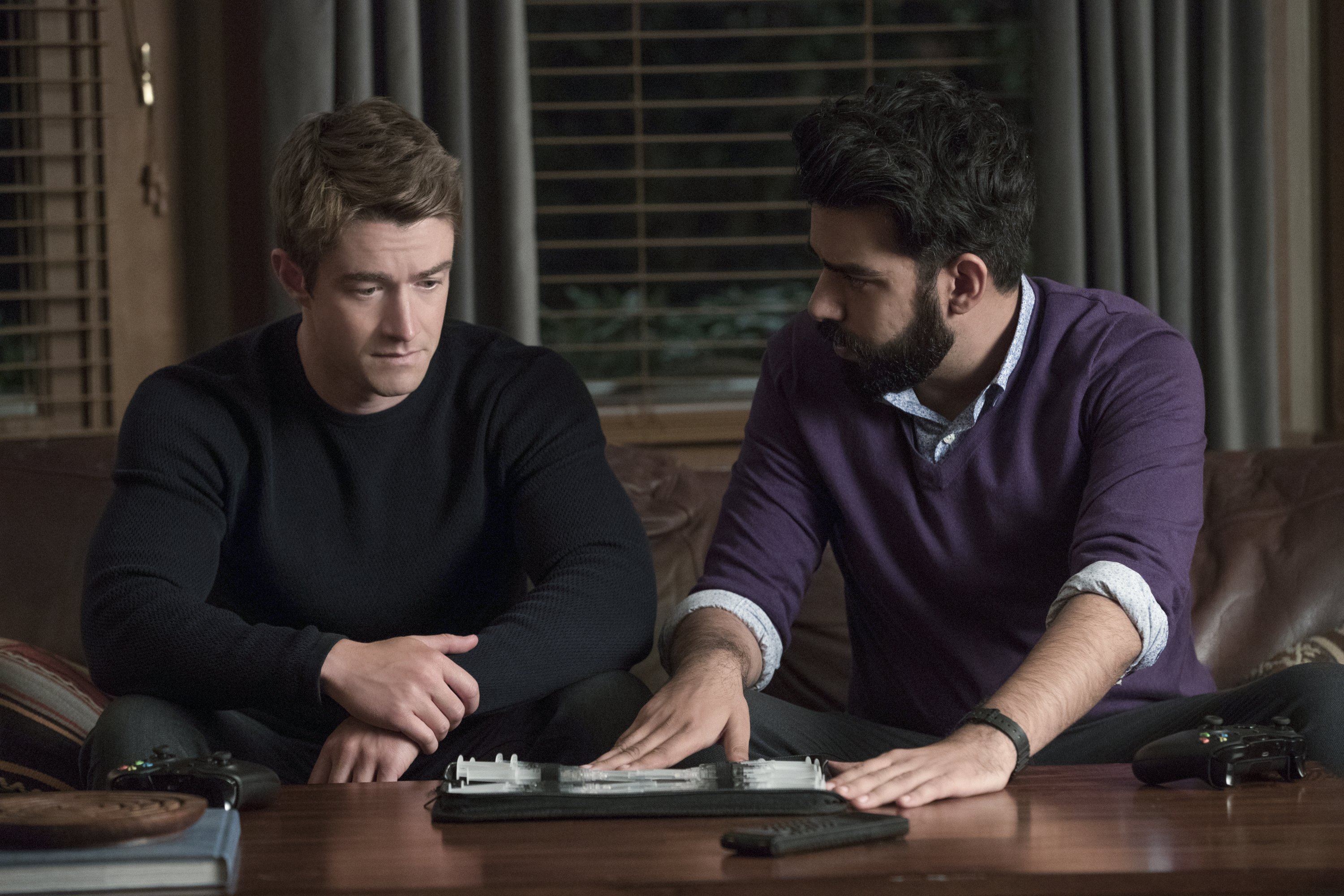 iZombie: Complete Season 3 DVD Review, Own it on DVD on 10/3

iZombie Season 3 was packed with action, drama, gore, romance and a ton of humor which we’ve come to expect. Season 3 asks the question if Seattle will indeed become the zombie homeland following some crazy events. We’ve learned a lot about all of our characters, including Liv who is shoved into the middle of the battle between zombies and human. At the end of season 3, Ravi is scratched by Liv to test a vaccine that he created, and we don’t know the results and are left with the ultimate cliffhanger! Peyton and Blaine are on or off or on all season long as we try to decipher if Blaine has truly lost his memory. Major has to decide which side to take in the battle for humanity. Should he join the humans or join the zombies? Who is eviler? Does Clive find a way to handle the existence of zombies? So many questions are answered in the hilarious and wildly entertaining season 3 of iZombie.

2. Zombie Knows Best: Liv, Clive, and Ravi investigate a fatal car accident. Clive is brought in for further questioning about a family that was murdered, forcing him to reveal his history with them.

3. Eat, Pray, Liv: Liv helps Clive solve the murder of a lifestyle guru and assumes his Zen approach to life, and Ravi’s old boss, Katty Kupps (Christina Cox), is getting closer to discovering the truth.

4. Wag the Tongue Slowly: Clive’s patience is tested when Liv consumes the brain of a murder victim who was an office gossip. Meanwhile, Blaine and Peyton grow closer, and Major might fulfill a promise.

6. Some Like it Hot Mess: To help Clive solve the murder of a narcissist, Liv consumes her brain and becomes a hot mess. Meanwhile, Peyton learns shocking news, and Ravi experiences a setback.

7. Dirt Nap Time: Liv and Clive work together to solve the murder of a charming, womanizing preschool teacher. Plus, Peyton is assigned to an interesting case and Blaine enters a bad situation.

8. Eat a Knievel: Liv shares the brain of a former daredevil with her new boyfriend, Blaine is back to his old ways, Ravi makes progress in his new research and Major is in grave danger.

9. Twenty-Sided, Die: When a dungeon master is killed, Liv and Clive discover there’s more to his story, Blaine’s experiment doesn’t go as planned and Ravi stumbles across dangerous information.

10. Return of the Dead Guy: Peyton and Liv go on a wild-goose chase, and Ravi is terrified when the zombie truth hunters’ plans are revealed. Elsewhere, Major finds comfort in an unexpected friend.

For the disc two deleted scenes, we get a little more back story with the Hot Mess storyline as well as Major and Ravi’s memory game and a bit more relationship time with Justin and Liv.

11. Conspiracy Weary: Liv and Blaine come to the rescue of one of their own; they consume the brains of a conspiracy theorist, and paranoia ensues. Meanwhile, Liv researches Major’s new friend.

12. Looking for Mr. Goodbrain, Part 1: When Liv consumes the brains of someone from Ravi’s past, she begins having intimate visions of Ravi. Plus, Major faces a huge decision.

13. Looking for Mr. Goodbrain, Part 2: Liv uncovers a shocking truth with momentous consequences. Major looks to the future, Clive gets closure and Blaine makes a business proposal in the mind-blowing season finale.

For the disc three there were no deleted scenes but we did get the special bonus feature below. 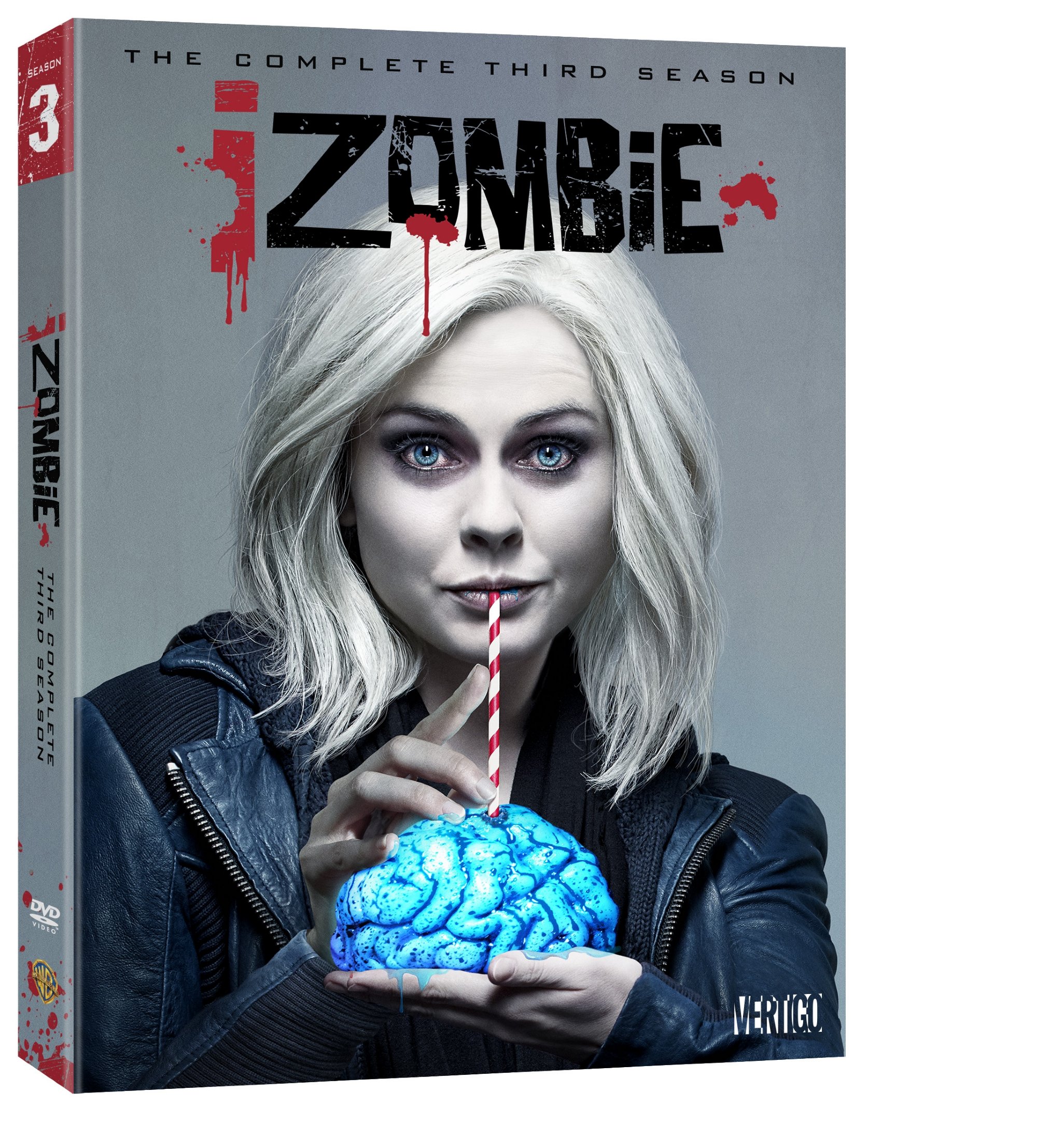 Grab Your Favorite Brain Food and Get Ready to Binge 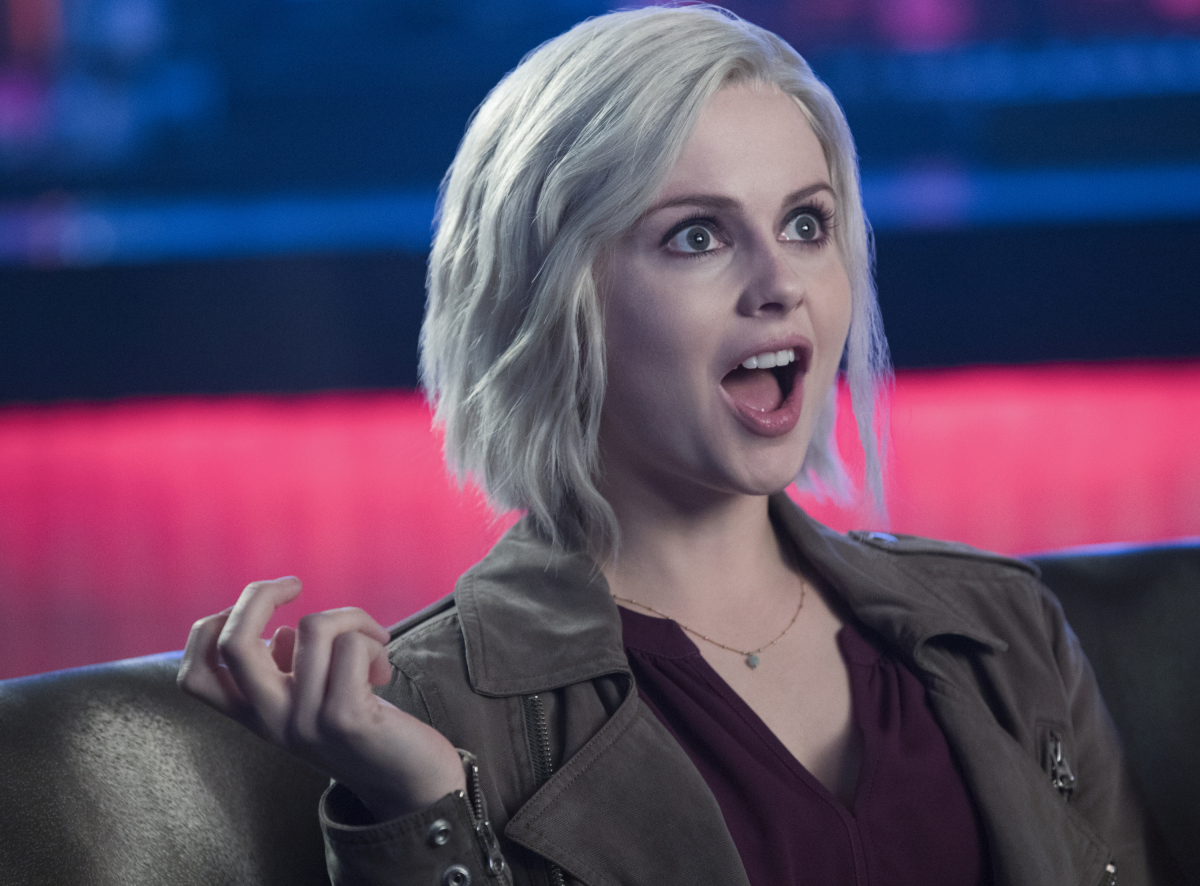 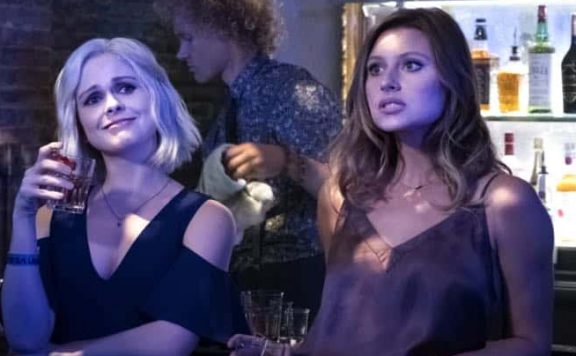