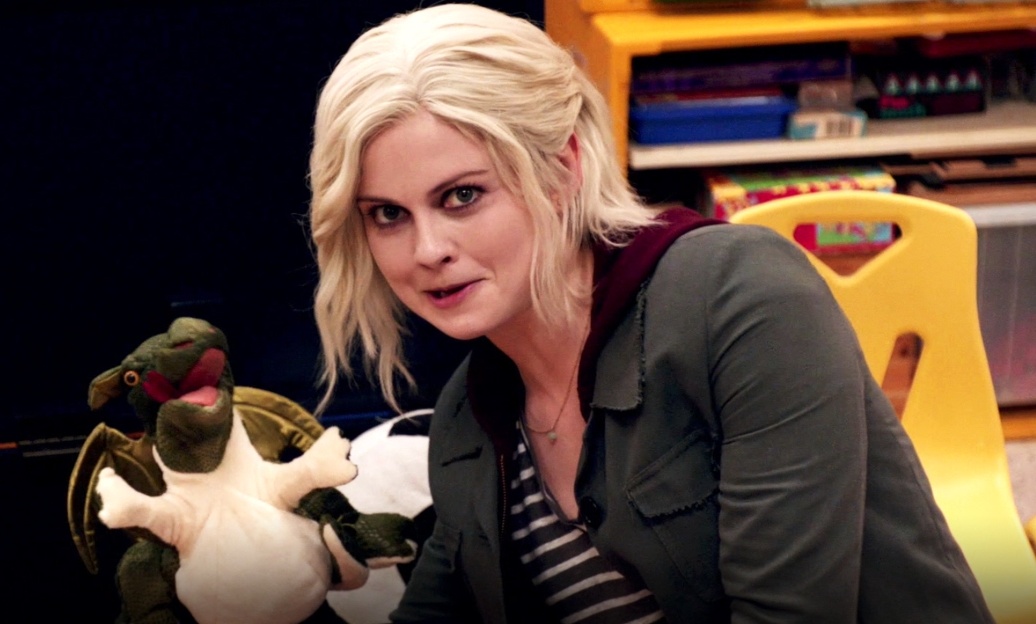 While “Dirt Nap Time” is probably one of the weaker episodes of the season, it did a lot to propel us into the next storylines for the show. Liv has to eat the brain of a philandering preschool teacher, which provides us with some pretty hilarious moments with Liv and puppets or wholly out of context conversations. When interviewing the suspects in the murder, Liv has total ridiculous comments to which Clive has the best reactions.

The episode opens with Liv violently attacking Blaine and accusing him of stealing the cure. Blaine continues to deny that he has it and they decide it may be a good idea to check out Don E since his conversation with Ravi leaves the group a little suspect to his actions. Major and his boys from Fillmore Graves end up checking out the Scratching Post, and as a result, Major sees Don E there. While Major is panicking when they try to do different zombie tests that he knows he will not pass since he’s cured, they still think its a good idea to bring Liv to talk to Don E. Major suggests she go with Justin, as Justin has a crush on her anyway. I don’t understand this storyline again because Liv and Major want to be together, but I guess are letting the cure issue to get in the way. I don’t buy it. Don E appears to know nothing of the cure, but Liv spends a great deal of time getting to know Justin, which no.  #LivandMajor!

While Peyton works to continue the prosecution of the dominatrix killer, some issues arise, and the accused murdered ends up dead after firing his lawyer and hiring another man. We don’t know who is pulling strings for this murder case or who stole the cure. We end up with a lot of questions in the episode. Is crazy Blaine back or will his still-burning love for Peyton keep him on the side of good? Who stole the cure? I think Don E told Blaine’s dad and his dad took it because he’s a crazy jerk! Will the people at Fillmore Graves be able to track down the zombie hunters who now have a video that proves zombies exist? So many questions! 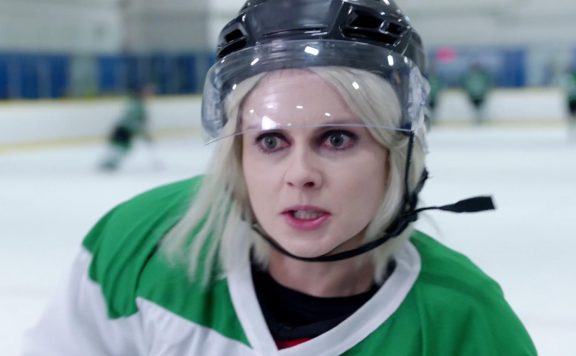 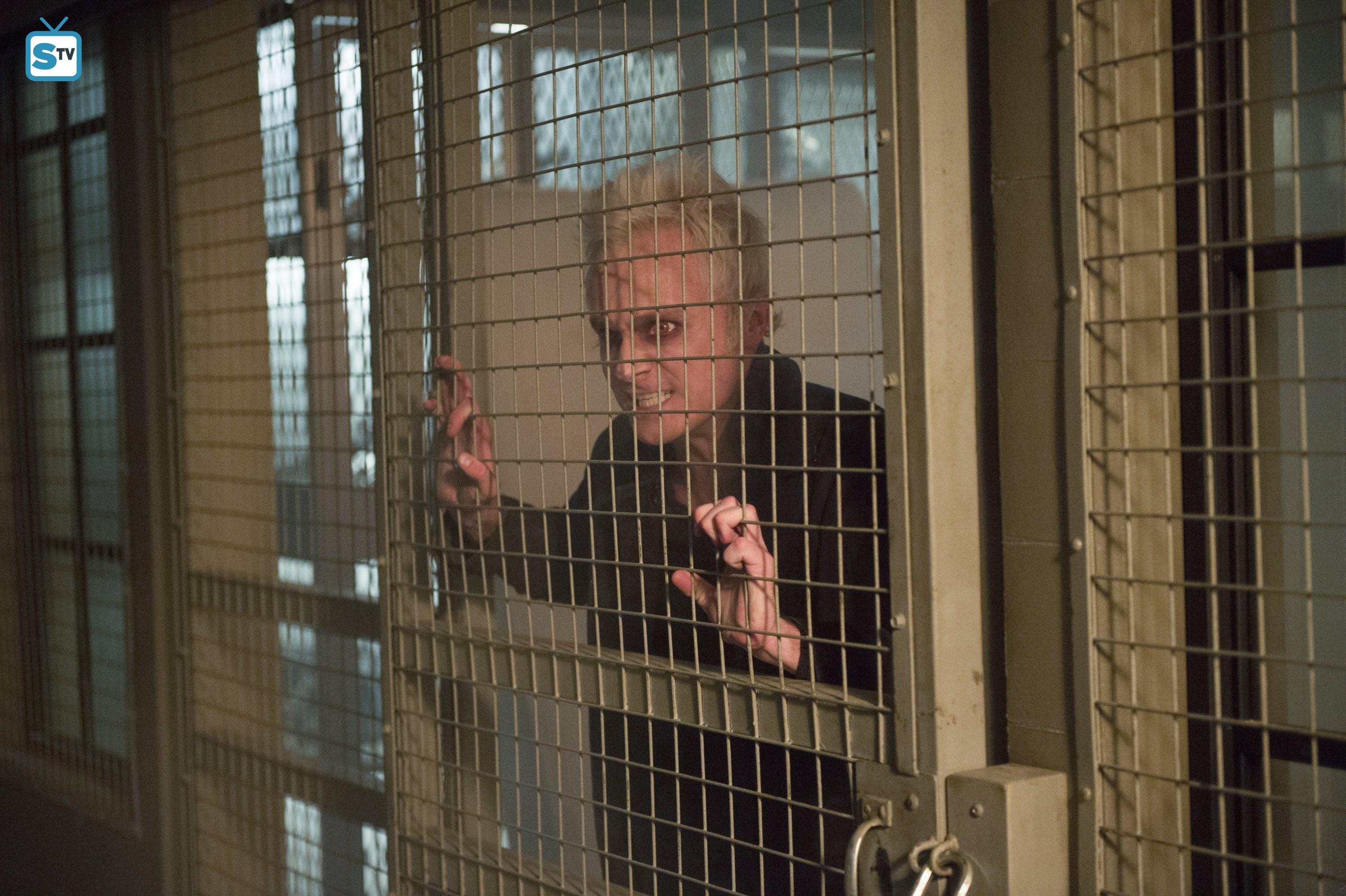