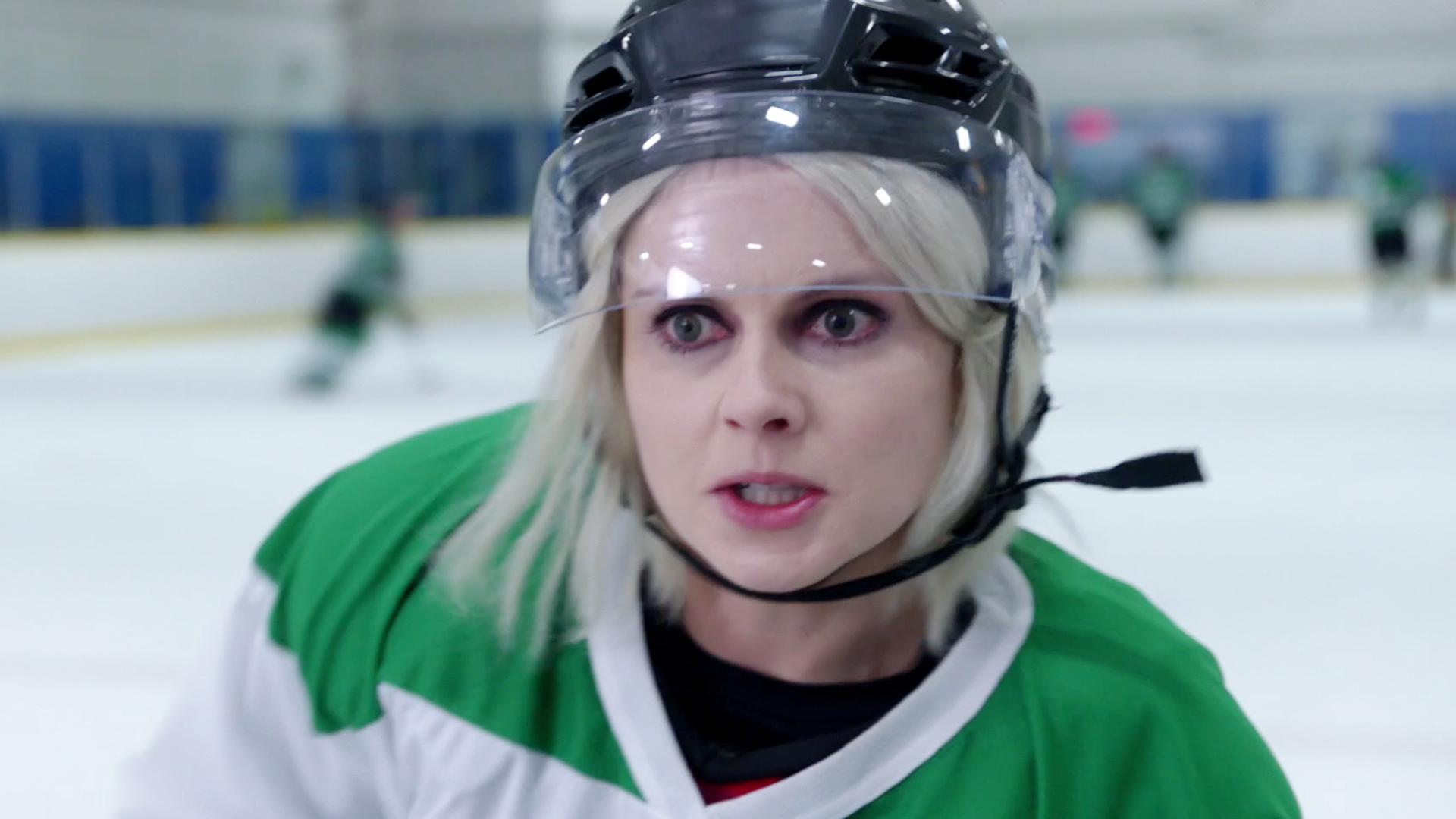 I have been waiting for this episode since Rob Thomas teased it during our interviews at Comic-Con last year. Hockey Goon brain was so much fun! While Liv, Clive, and Ravi are working to solve the execution-style murder of three zombies and a human, Don E and Major are on their mission traveling outside of Seattle with a hostage in the back of their car. We get a little bit more of a human look at Chase Graves. Peyton is finally featured more in this episode as she has to deal with the legal issues between humans and zombies and discrimination. She has to balance between the value of both human and zombie lives and struggles with taking sides.

The storytelling is compelling is this episode because it bounces around in a different way than it usually does. We don’t know what is going on with Major and Don E and what they are doing or when. We also get flashbacks and present-day interactions with Chase and his board and Chase with Renegade. Since the show is handling so many storylines in this episode, it makes sense to bounce around a little as not to confuse the audience. 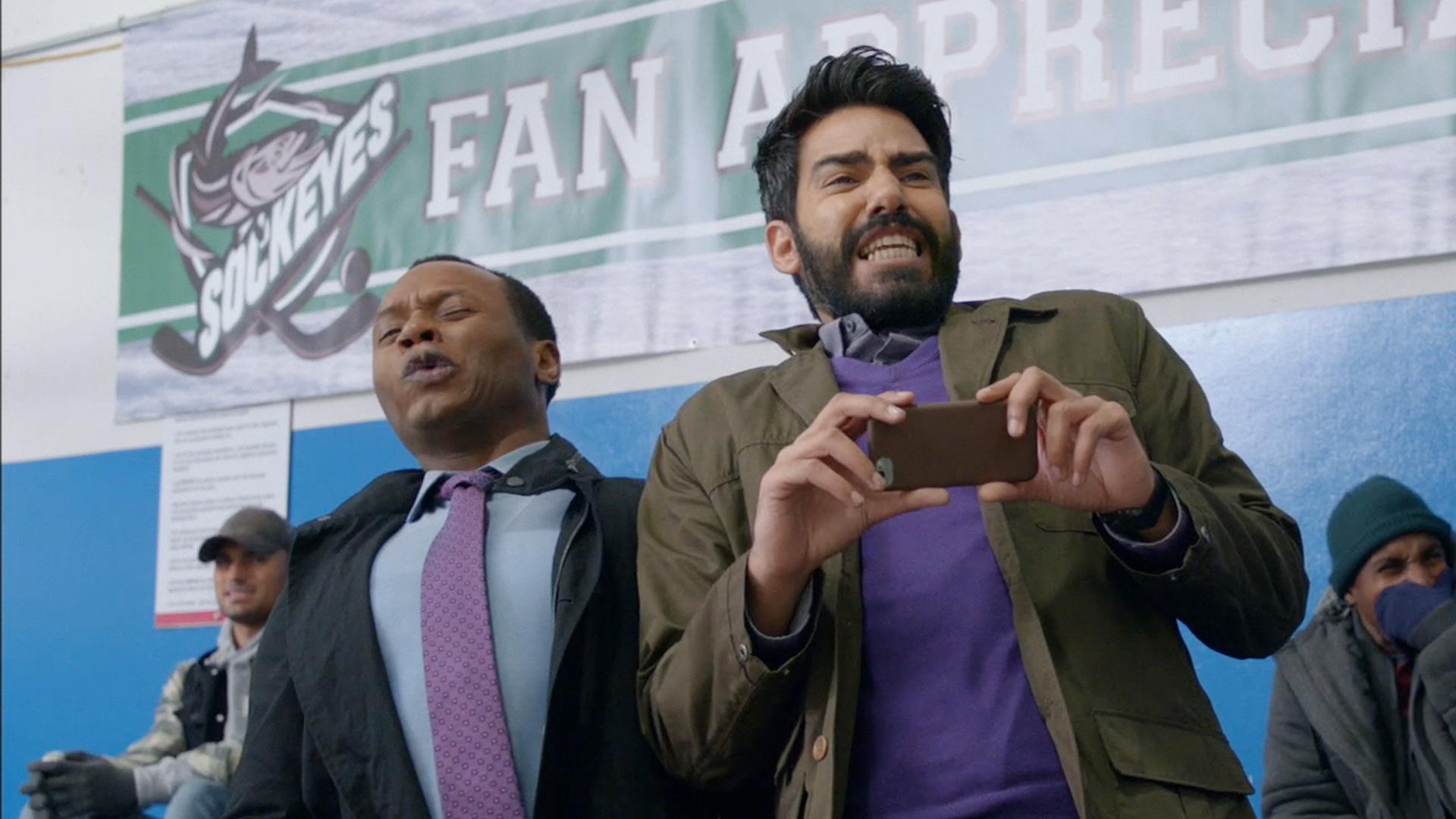 This episode was incredibly funny. The trip with Don E and Major is hilarious with their back and forth banter. Liv as a goon is seriously one of the best brains in recent history. I have been looking forward to it, and it certainly did not disappoint. The dialogue for Liv during this episode is hilariously off the wall and entertaining. Clive and Ravi’s reaction to her makes it even funnier because of the enthusiasm they show for it.

Balancing out the humor with the desperation that we see in Chase Graves. He is struggling on how to take care of all the zombies that were created and maintain the peace. The stress is taking a toll on him as he tries to keep everything together, especially amidst a new suggestion from a United States General to nuke the entire city of Seattle. He is much more human than we had previously thought. At the end of the episode, we find out what he’s done to Renegade. Despite this, we still see the struggle that Chase Graves has with the decisions he has to make.

The end of the episode provides a lot of tension and drops a HUGE bomb as to where the rest of the season could potentially go. This revelation could change the ENTIRE course of the show and many of the relationships that have been developed in the previous three seasons. Despite the hilarity and humor, the ‘Goon Struck” is a very sobering reminder of the desperation and turmoil that Seattle is facing from all fronts: human, zombie, Fillmore Graves, and more. This episode just upped the ante even more and made us crave more brains! 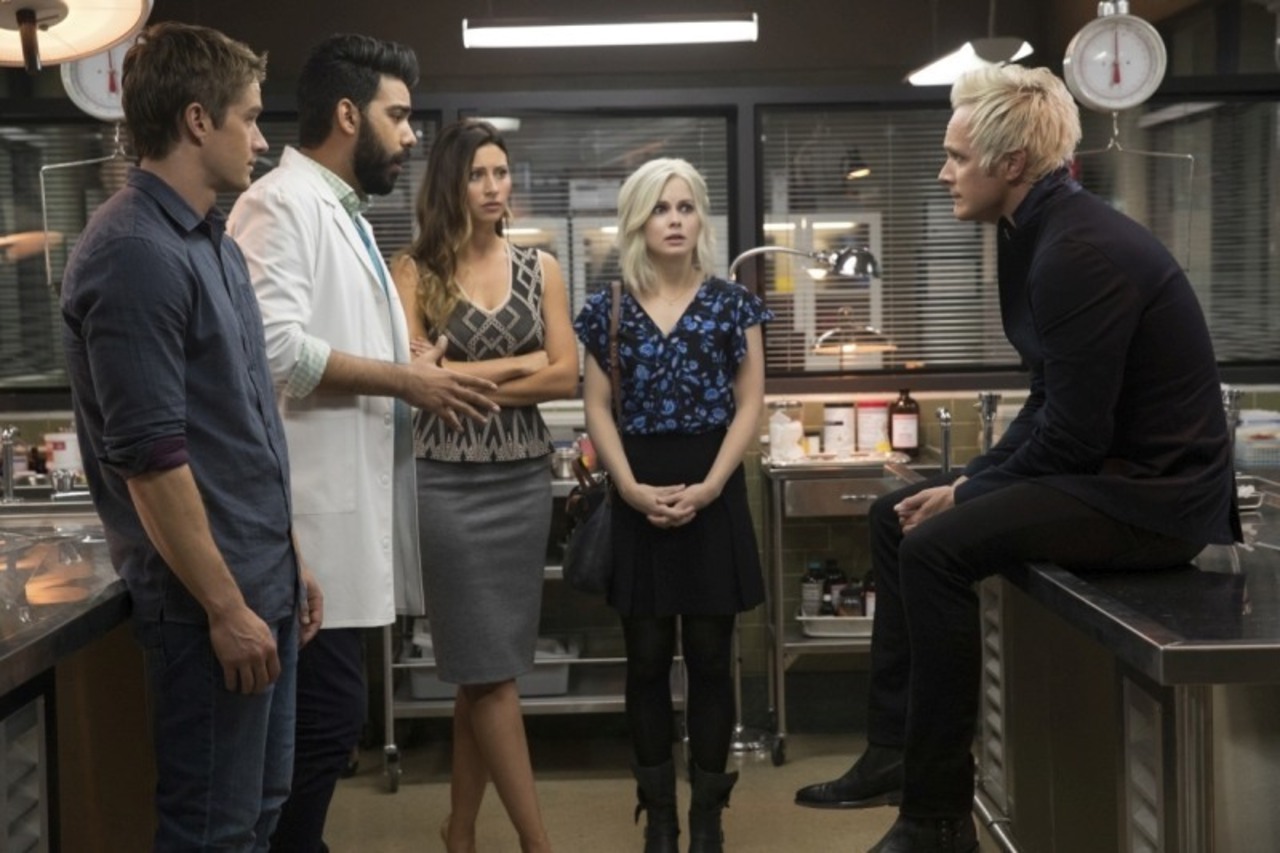