The much-anticipated return of iZombie had a lot of questions to answer. The season finale of season 2 left us with so many questions about Fillmore Graves, Blaine’s memory, and what is going to happen to Major. With the premiere, we got some answers. The show starts off just minutes after the attack. Vivian Stoll is discussing how they will cover up what has happened at Max Rager when they come up with quite the creative solution. While Liv, Major, and Clive are handling that crazy mess, Blaine, Ravi, and Peyton are cleaning up the mess over at Mr. Boss’ business and trying to figure out how to keep the cops off their backs. Liv is reeling from the emotional trauma of shooting her boyfriend in the head. The whole group is an emotional mess and are trying to piece it together. Liv gets everyone to agree that there should be no secrets between them and Liv reveals what Vivian said about the zombie population in Seattle.

While packing up to leave Blaine and his business after losing all the money, Don E decides that he is going to take Blaine’s father’s body. Major and Ravi return home to find their house vandalized and trashed because of his connection to the Chaos Killer case. It only gets worse for Major when he realizes that people aren’t as forgiving and he can’t find a job. Liv, Major, and Clive head over to Fillmore Graves to hear out Vivian and her plan for the zombies of Seattle. The group learns that there are far more zombies than she had thought, even children, one of whom knows Clive. They learn about this special island that Vivian has purchased to be the home for the zombies once the day of discovery happens. 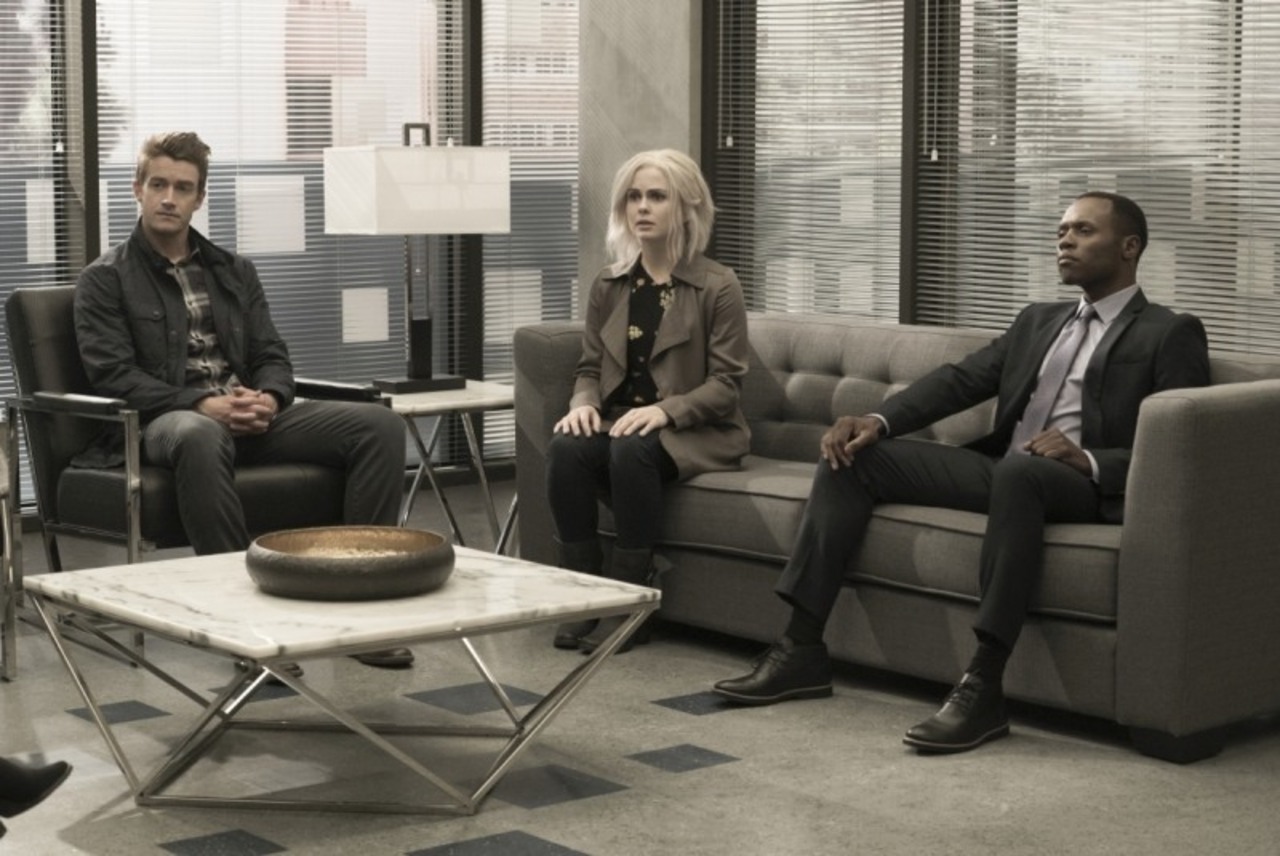 While Liv is working to figure out Vivian and how she feels about that whole situation, she is slowly losing the effects of Janko’s soldier brain and the reality of the death of Drake. Ravi continues to work on the cure to save Major and is working on developing a memory serum to help reverse the effects of the cure.

Their biggest nightmare comes true when someone goes on radio and tells everyone what he saw at the Max Rager party. As this drama unfolds, Liv’s effects of Janko brain start wearing off, and the emotional trauma hits her. Clive takes her to the bar and gets her drunk then returns her to Ravi. Peyton and Blaine are working out their feelings for each other, while we still not 100% convinced that Blaine isn’t making up his memory loss. Despite this, after Ravi ignores her call, she calls Blaine to keep her company.

Finally, we learn what Don E plans to do with Blaine’s father, and it should make for a fascinating season. At the end of the episode, Liv and Ravi receive a surprise body and a surprise guest who is sure to make their lives slightly more complicated. The end of the episode finds the death of zombies, making the investigation very complicated and personal for Liv, Ravi, and especially Clive.

This episode was an explosive introduction to the future that the zombies of Seattle and their friends are going to face. The episode did answer quite a few questions but introduced many more, dragging me even further into the excitement of iZombie.