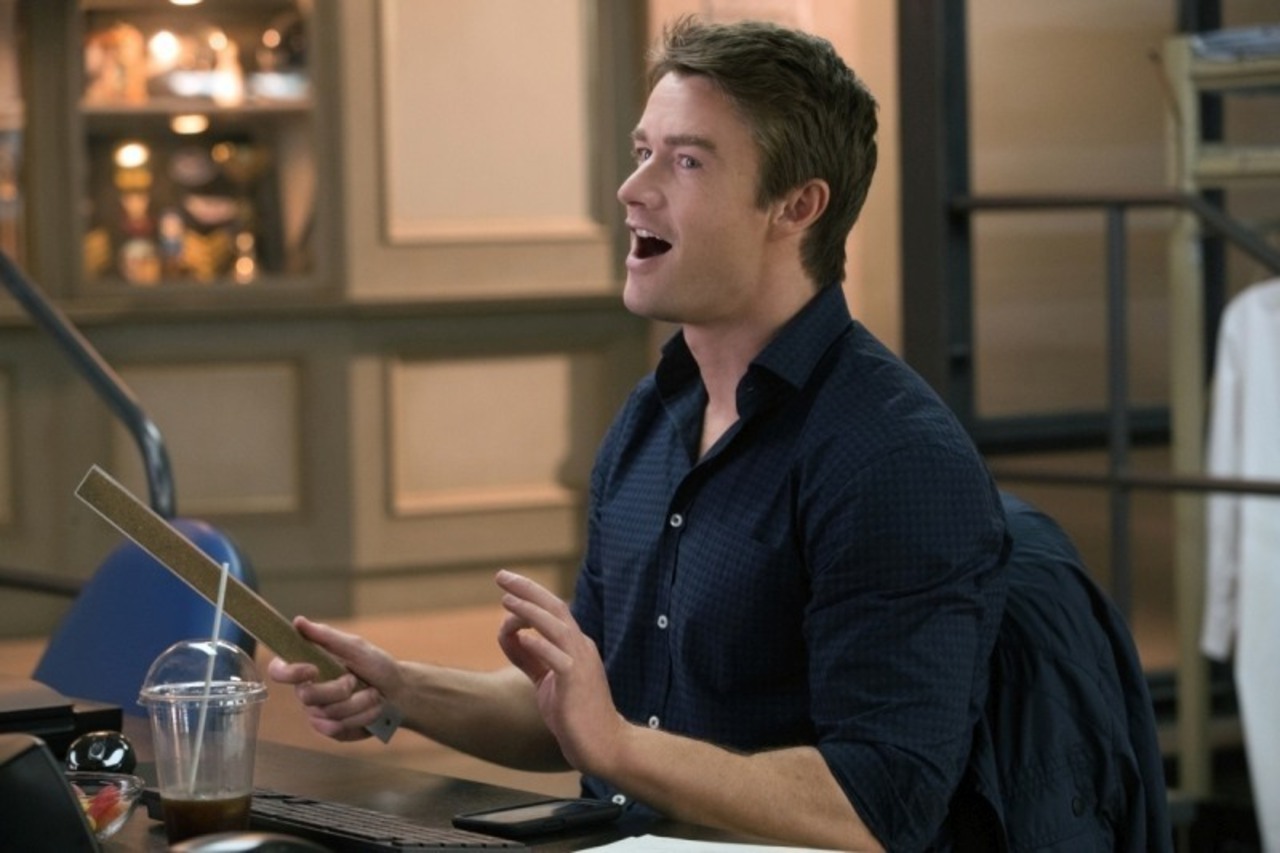 Following the insanity with the deaths of Wally and his family, Clive gets flashbacks of all the times that they had shared together. We get a deeper understanding of their relationship and how deeply Clive cared for him and his mother. During the investigation, Clive, Ravi, and Liv have to guide Cavanaugh away from the zombie related issues in the case. To balance out the dark nature of the flashbacks that Clive has, we get a pretty entertaining performance from Major and Liv as they take on the identities of a father and teenage daughter killed in a car crash. Clive gets to see how Liv cooks brains and the scene is pretty funny.

Hilariously, Major’s portrayal of a media obsessed teenager is funny, and I could watch him sing along to Katy Perry any day. His angsty, confused and drama-filled teenager performance in great with every character. He and Ravi have a great scene together that I could watch on repeat. Liv as the supportive and enthusiastic dad is great. 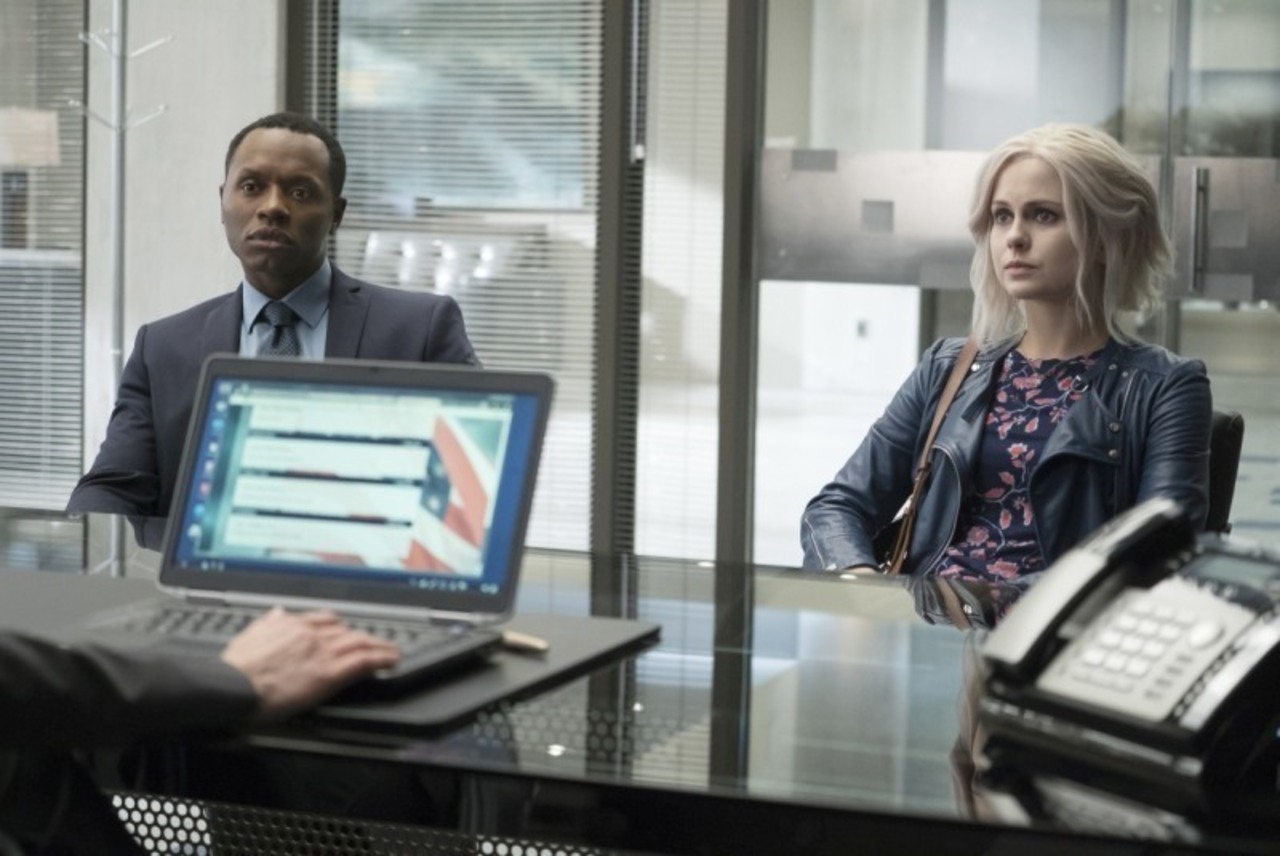 While Major is at mercenary training, he gets a flash that something important is on the phone that she showed her dad. They then bring in her friend Winslow to question her about what that might’ve been. While interviewing Winslow, they have Major present, and he adds some pretty great commentary. They learn that Winslow’s inappropriate relationship with a man has prompted their argument and disagreement. Now Clive and Liv must figure out who is the one who murdered the father and daughter, Winslow’s lover, Winslow or someone related to her.

Ravi is working another angle with the Chuck Bird show and trying to see if there are any hints to who may have killed Wally and his family. He finds one crazy man and Clive and Liv pay him a visit. Once they visit, they learn that there is a huge zombie message board where people post about suspected zombies and where they live. This adds another level or urgency to figuring out who the murderers are and who is targeting zombies.

We didn’t get much more information on the relationship aspects of the show with Blaine and Peyton and Ravi, nor did we learn much about Blaine’s dad. This episode was more focused on the bigger picture and the future of the zombies in Seattle. We got a significant amount of personal background about Clive, adding to the depth of his character. The top notch performances by Robert Buckley and Rose McIver were the highlight of the episode. They are incredible actors and a joy to watch every week. I can’t wait to see where we go next week!