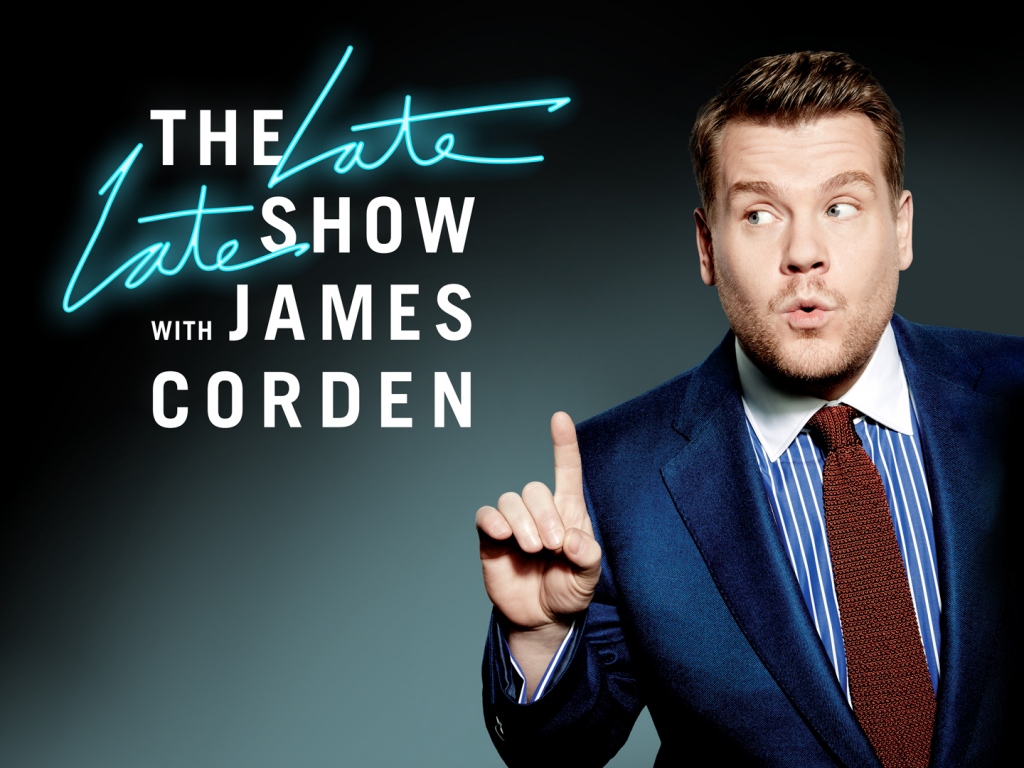 Cheeky Brit James Corden has been taking US TV by storm, since moving Stateside. The London-born comedian/actor/presenter is the writer and anchor of the hugely popular The Late Late Show with James Corden.

The late-night talk and variety show, which had Craig Ferguson at the helm before Corden, has always proven a big hit, drawing in decent audiences to the CBS channel since 1995. But just how has the program risen in popularity over the past (almost) two years?

The main draw of any talk show – aside from the person hosting it – is definitely the guest talent they get in to join them. With international pop and movie stars to choose from, it’s no huge surprise that Corden gets a decent selection to interview.
Here are just a few highlights from The Late Late Show’s back catalog…

Canadian heartthrob Reynolds features in a highly amusing sketch, with Corden auditioning a number of different superhero sidekick potentials to help out Deadpool, from Strawberry Shortfuse to Potato Man. We won’t ruin the surprise for you by revealing which of the fantastic characters strikes a chord, but rest assured that Reynolds does eventually take pity on Corden…

• Tattoo Roulette with One Direction

This probably features among the most insane roulette games compiled by 32Red anyone will ever play; the members of the famed British pop group go head to head on TV to decide who should get inked live on the program! More than 21 million people have watched this One D clip on YouTube alone and it’s worth joining them just for the tension … And if you’re keen to get a similar buzz, you should head to online casino 32Red to get your pulse racing with its popular Hellboy slots game or experience the hype of a real casino by playing against a real dealer in a live blackjack game for a real thrill.

Reedus revealed more about the on-set ‘prank war’ that he has embarked on in The Walking Dead, from license plate banter to a whole trailer full of chickens! Turns out it’s a slightly one-sided war that he’s involved in …

• Paul Rudd Got His Hands on Captain America’s Shield

On the show to promote his role in Captain America: Civil War, comedy actor Paul Rudd revealed just how intimidating it was to be on set with all the other big-name Marvel superheroes as the Avengers went to war. Find out how Ant-Man managed to get his hands on one of the most famed props from the franchise…

Some of the biggest hits – and the most viral content the show has produced – have come through the program’s Carpool Karaoke slot. Everyone who’s someone in the music world seems keen to get on board, with superstars from Madonna and Lady Gaga to Bruno Mars and Adele having a turn in the car. Who knew that Corden having a sing-along session with one or more of the biggest names from music could become such a huge hit?

Well, let’s be honest, when it’s put that way – it is singers doing what they do best, after all! Carpool Karaoke’s a bit of light-hearted fun, but if you’re a real karaoke fan you can continue the party and let your hair down with a game or two of Karaoke Party, a 5-reel, 9-payline slot machine available at VegasSlotsOnline.

A less regular slot on the show, but arguably one of the cutest, sees Corden join his guest in a dance lesson taught by little ones with rather hilarious consequences. Watch the kids run circles around both Corden and the celebs, with their imaginatively choreographed moves! Actress Kate Hudson was the latest to receive the special tuition on the show.

According to December 2016 ratings figures, The Late Late Show has netted an impressive 1.49 million viewers in its latest season to date.

Despite having a tiny blip in ratings in recent months, the show regained some ground at the end of last year and is bound to continue to rise over the coming months. Who would’ve guessed that Corden, who really rose to fame and won the hearts of a nation in UK TV series Gavin and Stacey, would be fronting one of the most celeb-filled shows on US late-night TV around a decade on? 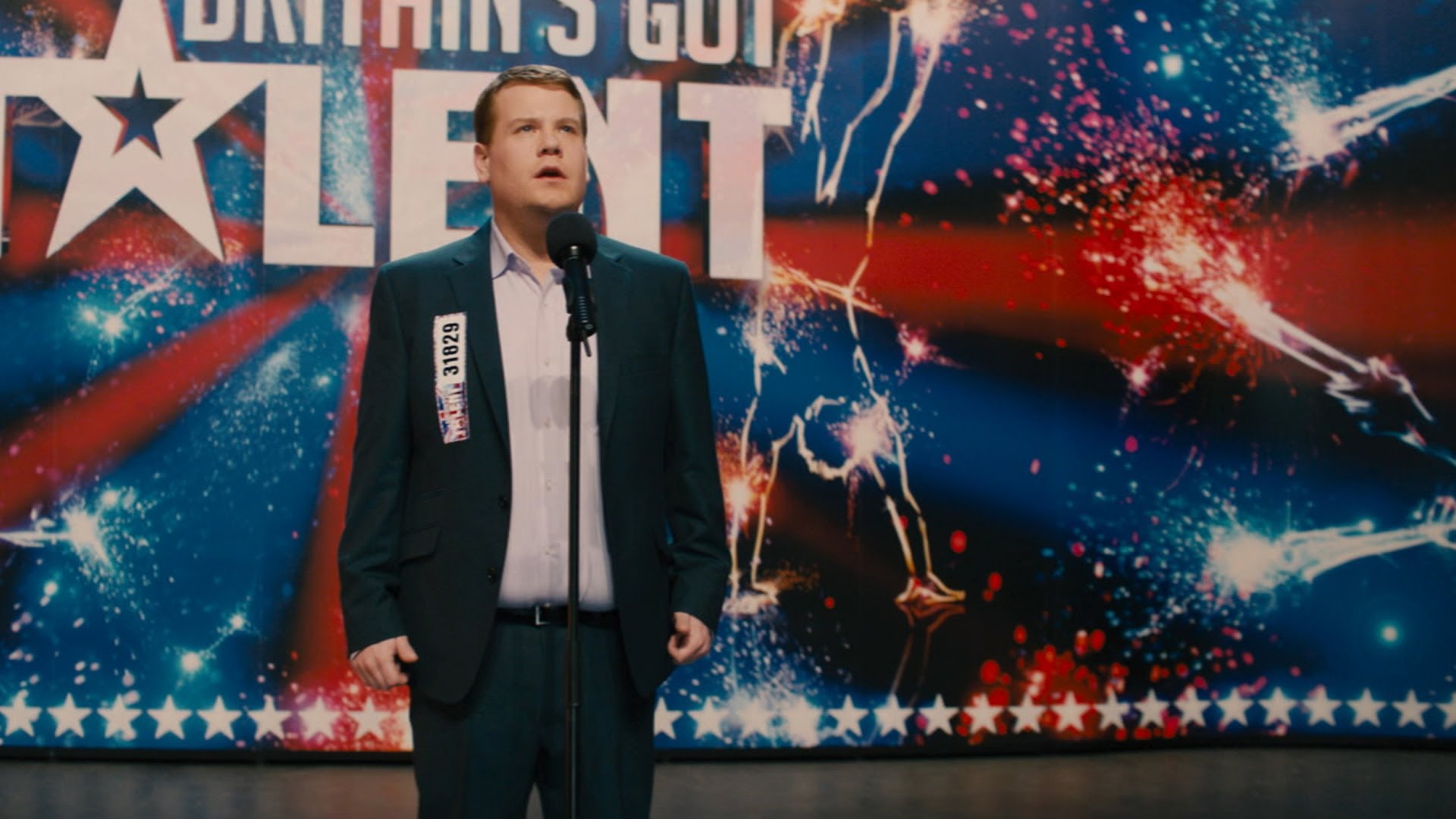 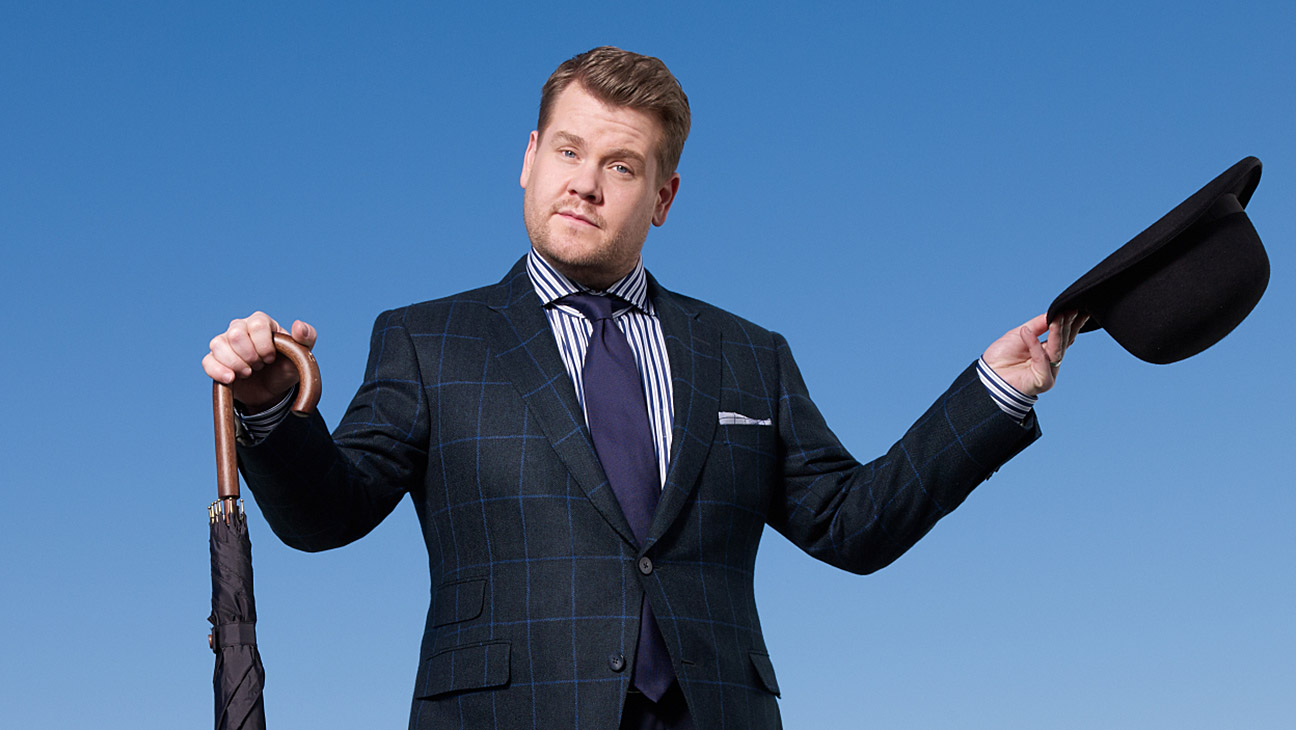 How The Late Late Show with James Corden Has Soared to Popularity Cheeky Brit James Corden has been taking US TV by storm, since moving Stateside. The London-born comedian/actor/presenter is the writer and anchor of the hugely popular Th...
0
Average User Rating
0 votes
Please sign in to rate.