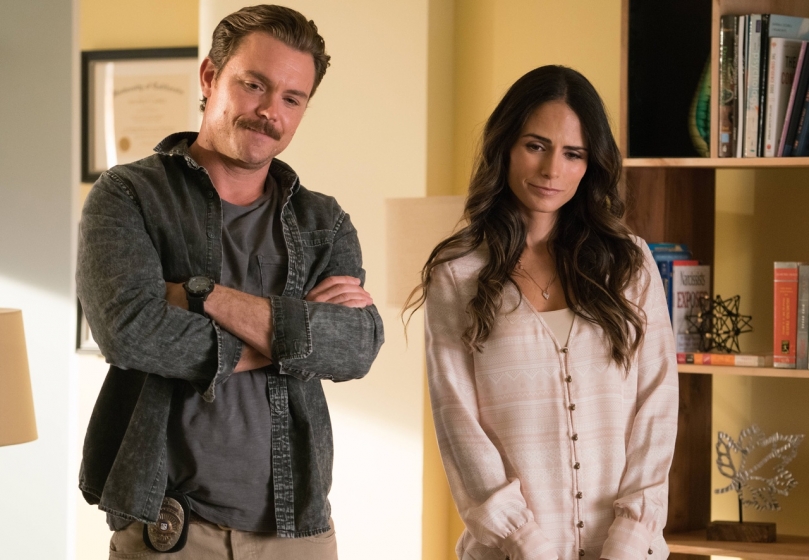 Lethal Weapon: “Can I Get a Witness?” Review

“I didn’t take you for a motorcycle guy”.

Warning: Spoilers are bound to pop up in this review.

Riggs has shown his reckless side on countless occasions, but there’s never been any doubt he has a caring side. Despite disregard for his own life, when the situation calls for it, he can be quite the protector. This week, Riggs was able to show his tender, caring, protective side, as he watched over his young witness, Ethan (Teo Briones). Meanwhile, Murtaugh took a ride on the wild side as he used his CHIPs inspiration to get himself a new motorcycle.

I suppose it was inevitable for an episode to come along where a kid needed protecting. It probably came at the right time too. While protecting Ethan while his mom was in the hospital after getting shot, Riggs learned a thing or two about being more responsible. It seems as Ethan also gave Riggs a new lease on life. Ethan didn’t seem very trusting to adults because too many have lied to him. So it took some patience and plenty of cheese puffs to get the kid to cooperate. Once Ethan begins to trust Riggs, the two make an interesting pairing. Clayne Crawford worked very well with his young co-star. Teo Briones seems very talented, playing a little boy who’s going through the trauma of seeing his mom shot, but still trying to be brave. The chemistry between Riggs and Ethan felt very honest. It was as if Riggs truly believed the boy was fed up with adults disappointing him, so he didn’t want to do the same. It was amusing when Murtaugh pointed out Riggs might be cut out for the whole fatherhood thing and Maureen telling Riggs he may have had a breakthrough. It was funny to see them get a laugh at Rigg’s expense.

The interesting change of pace came from Murtaugh spending less time with Riggs, as he paired up with Bailey to investigate the snake symbol the biker gang had on the motorcycles. From there, the subplot gets very comical as Roger’s love for motorcycles is awaken. The running gag was no one thought he was the biker type, so it was seriously cool to see Murtaugh come to the rescue when Riggs was almost shot by the main criminal after a gunfight at Riggs’ trailer home.

Speaking of that, yes, there was a shootout with a body count this week! In addition to showing his tender side, Riggs’ showed a nice amount of bad assery as he wiped out the biker gang with ease. He scores extra points for hiding Ethan in his refrigerator with headphones playing Creedence Clearwater Revival’s “Run Through the Jungle”. He killed two birds with one stone there by shielding Ethan from the sounds of death and introducing him to a classic band. No, but seriously, it was great to see an action sequence with gunplay and bad guys actually getting shot. Throw in the sounds of CCR, and we have a great highlight and a cool nod to the trailer shootout in Lethal Weapon 2.

It was nice to see an episode where some of the supporting characters didn’t seem like background props. Almost everyone seemed to have a funny line or quirky moment. I think Bailey (Michelle Mitchenor) had the most screen time she’s had on the show. It was cool seeing her pair up with Murtaugh for a bit. I’d like to see the supporting characters work cases with the two main leads more instead of just giving them tip offs. As much as I’ve bitched about Cruz, maybe if he teamed up with either Riggs or Murtaugh, it might improve the character. Trish, of course, had the most amount of time to shine with her trying to encourage Roger to go on a mountain climbing trip with her. Once again, Keesha Sharp and Damon Wayans had dynamite chemistry. Jordana Brewster’s Cahill had the a lot to do with her character in this episode, with her trying to comfort Ethan, as well as try to give Riggs so encouragement as he kept the boy safe. Even RJ had some fun moments teasing his dad. The show is already enjoyable with Riggs and Murtaugh, but if they can continue to have the supporting cast be more active, it will improve the series even further.

I seriously liked this episode a lot. Might just be my personal favorite so far. I really liked the little boy and his story, and how Riggs developed just by watching over him. There was a good amount of action, which pleases me. The opening heist scene in the casino was very exciting. The jokes were really funny, especially the one about the girdle, being a cleaver nod to Lethal Weapon 3. Most importantly, there was a whole lot of heart in the main story. Even most of the song choices were good. Everything worked better than usual this week, and that’s great considering everything usually works just great every week anyway. 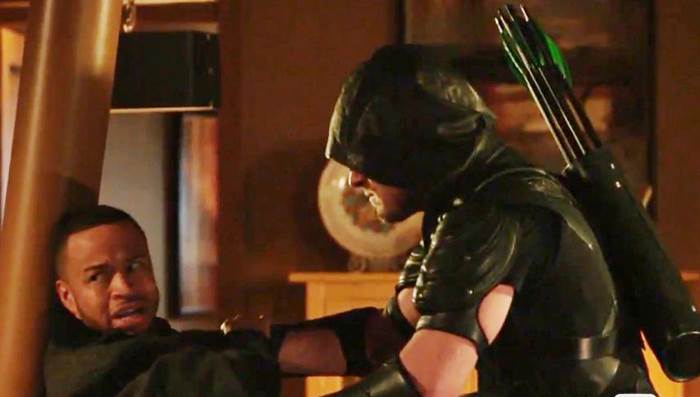 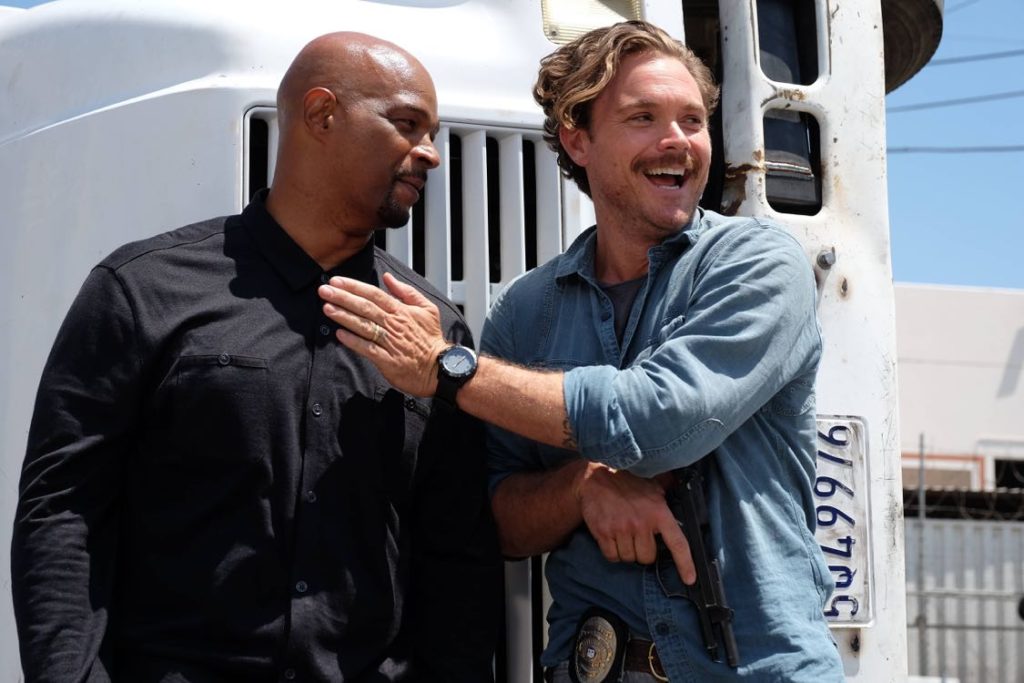