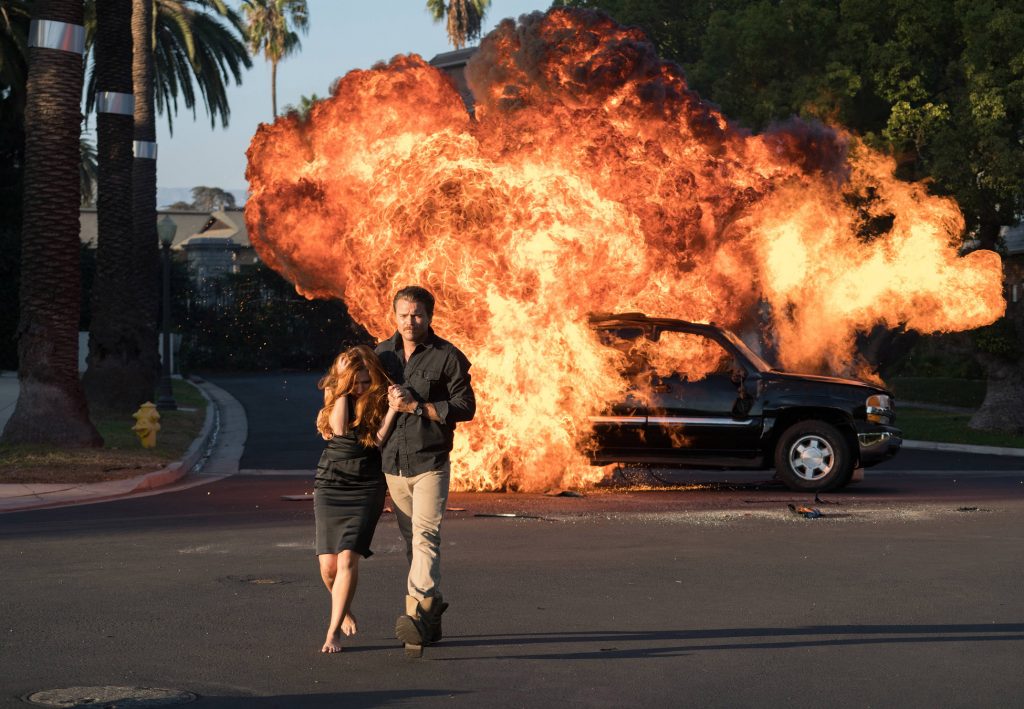 Riggs and Murtaugh are back after a two week hiatus (thanks to the World Series). Even though I wasn’t exactly miserable during the absence of the Lethal Weapon TV series, once I started watching this episode, witnessing Riggs’ high jinks, I was reminded how much fun it is to spend an hour on this swiftly paced police procedural. This returning episode wasn’t exactly an action packed event, but it had plenty of entertainment value to offer.

It’s comforting to know that even if the weekly case isn’t always an intense thrill ride, the chemistry of Clayne Crawford and Damon Wayans as Riggs and Murtaugh will always offer enough banter and witty dialogue to pick up any slack the plot may have. The main case involving a rich douchebag in Beverly Hills suspected of ramming his Ferrari into a young model wasn’t too exciting. Even though that scene was quite brutal and made me say “oh, sh*t!” out loud. However, what made things interesting was the connection Riggs had with a woman associated with the suspect and the elite wealthy family he was a part of. Rachel, being an old friend of Martin’s wife, added some rich drama to a plot. It caused Riggs’ dramatic side to come out, and allowed him to realize he wasn’t the only one still grieving over his wife’s death. Rachel was more of a plot device than a character but guest star Elizabeth McLaughlin deserves credit for her emotionally charged performance.

The subplot involving Roger’s daughter, Riana having her lingerie phone pic posted on her sleazy boyfriend C-Dawg’s Facebook page was way more humorous than I expected. The promos suggested it might have been a serious issue, but it was handled in a light-hearted manner with a sweet father-daughter moment between Rog and Riana at the end. It allowed for a funny confrontation between Riggs, Roger and the over confident, douchey C-Dawg. Trish’s approach with her daughter was subtle, but her reaction when she saw her daughter’s pic on Facebook was priceless. She had that crazy look in her eye. It was a simplistic family plot, but at least it once again showed how, despite Roger’s overprotective manner, he really has his family’s best interests first and foremost. 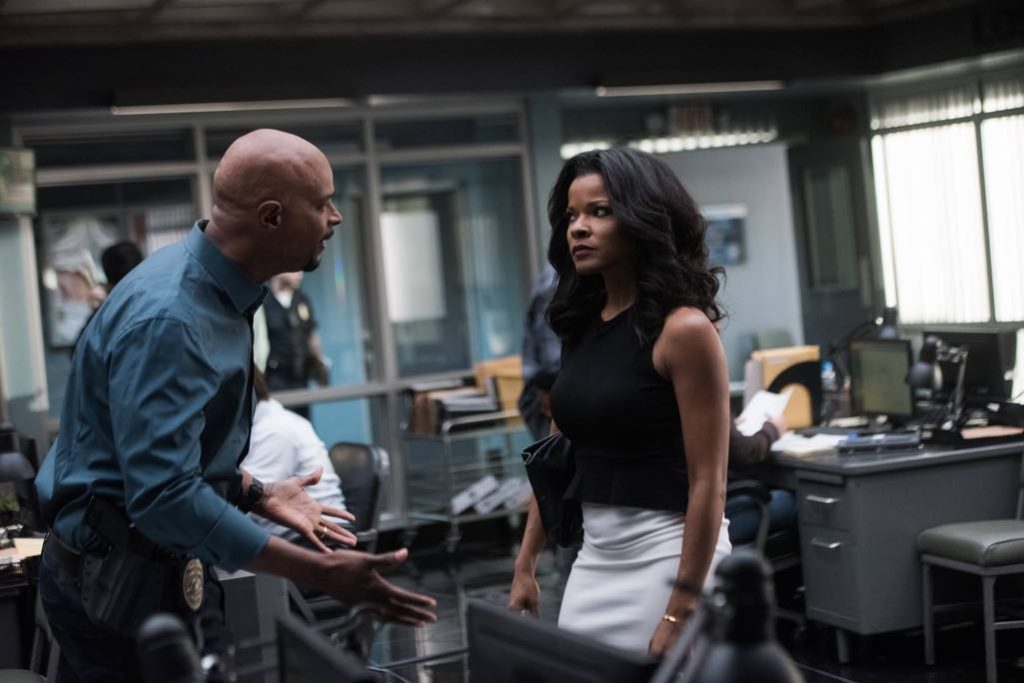 Riggs dealing with some visiting beach bums from Amsterdam next to his trailer on the beach was a pretty funny subplot. Even though it’s kind of a dick-ish thing for Riggs to break their guitar and amplifier on public property, I still couldn’t help but laugh when Riggs was doing it. Surprisingly enough, once Roger helped his partner out by having the Dutch visitor’s trailer towed, the gag led to some insight as to why Martin chooses to live like a hermit out there. Apparently it was his wife’s favorite hangout spot. Certainly explains a lot.

Riggs and Murtaugh’s methods were really over exaggerated this week. Matter of fact, they pretty much abused their authority in many ways. Riggs harassed a suspect, even mishandled private property. Roger forced C-Dawg to commit a misdemeanor to aid in their case. Roger having the Dutch gang’s trailer towed away counts. Riggs even took a silk sports car dealer on an incredibly reckless and life threatening drive through Beverly Hills just to force information out of him. Even though every scene was entertaining and filled with laughs – especially the car ride scene – It’s kind of hard to ignore our two heroes were kind of pushing it in this episode.

Not a lot of action was present, but Riggs shooting a back tire out, causing the main suspect’s vehicle to flip out of control before he ran down Rachel was ridiculously cool, although highly unrealistic. But then, when has this show ever been realistic? It even had that “cool guys walk away from explosions” moment. The episode was very flashy, showing off the glamorous side of LA, offering plenty of eye candy. Not much was offered in terms of memorability or excitement, but “Times That Bind” was still a decent watch.