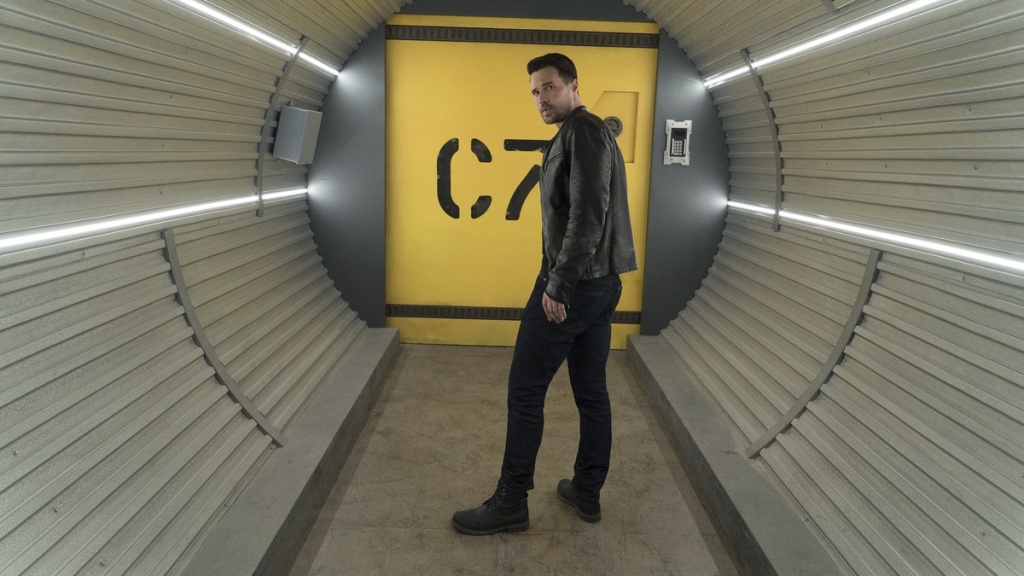 Our second full trip into The Framework leaves no more doubt that Aida, now appearing as Madame Hydra, is the one pulling all the strings in this virtual world. Radcliffe may have invented the program, but Aida has taken full ownership. She has corrupted all of Radcliffe’s “good” intentions and flipped them for her own benefit. This is her world now. She’ll control it however she wants, and she’ll be with whomever she wants too. In this case, it’s Fitz. This is something I think most of us expected ever since her unveiling. That’s pretty much what happens every time you create a flawless A.I. system, isn’t it? It starts by serving your needs and commands, then as it learns our ways, it tries to overthrow humanity. I guess Radcliffe hasn’t seen too many sci-fi films, has he?

I am blown away by Mallory Jansen. Each week, she astounds with her performances as Aida, Ophelia aka Madame Hydra, and even Agnes. She is currently portraying pretty much the best villain this show has ever had next to Grant Ward – in the real world, not The Framework. I am loving her turn as Madame Hydra, a role that allows Jansen to be intimidating, emotional, and pretty evil. The climatic confrontation between her and Radcliffe was exciting and one of the finest pieces of acting presented this season. Both she and John Hannah brought the fire with their performances. In that conversation, Ophelia demands she not be called Aida. She talks about how she felt like a slave in her robot form, being placed in a closet and switched on to do what she was told. As wicked as her actions have turned out, Aida has sort of become a character some might be able to sympathize with because of how she’s always been seen and treated by humans. In The Framework, she’s so much more than a machine. So you can’t blame her for doing what’s necessary to maintain her new identity and the world she helped create. This concept has created some very fascinating material for Jansen and Hannah to work with.

Aside from Jansen dominating the episode, all the other cast members were of course fantastic. Chloe Bennet and Elizabeth Henstridge still maintain an important presence with their roles as Daisy and Simmons, but the focus shifted on some of the other characters this week. Coulson had somewhat of a drastic tonal turn around. Last week, he was the obedient citizen who was struggling to figure out the truth about his reality. His material was far more light and humorous now that he knows the truth. He sort of acts like a fascinated child with every new concept Simmons shows him. His blue soap conspiracy theory was one of the funniest gags of the episode, adding that he makes his own soap. Although the tone shift for Coulson was a bit too different than the last episode, it was still a lot of fun watching Clark Gregg give a gleefully nerdy performance.

We caught up with Mack and Mace (sounds like that could be a comedic spin off… Don’t get any ideas, ABC). These alternate versions of themselves weren’t really all that much different than in reality. Mack’s civilian life is pretty much standard stuff, acting no different than when he’s on the job as an agent outside of The Framework. Except his daughter, Hope in alive in this world. Hope is his biggest strength but also his biggest weakness. He’ll do anything to protect his daughter, even if that means setting up Daisy to reveal herself as a non Hydra agent – a clever move by evil May. I’m not sure what Mack’s role will be in this plot, but when it’s time to say goodbye to his daughter, that’s going to be very heartbreaking. By the way, the little girl who plays Hope is super adorable. As for Mace, he’s pretty much the bad ass, fearless inhuman leader of SHIELD he’d like to be in the real world. Only, his job is harder in The Framework since his resources are limited, and his organization is outlawed. I hope we get to see him in action in the coming weeks. It’s being teased that May and Mace are going to throw down. I look forward to that.

Brett Dalton is making the most out of his time on season four, playing good boy Grant Ward to perfection. As he soldiers up to do his SHIELD duties, he also spends time moping about Hydra taking “Skye” into custody. It’s such a fun spin on the character we all loved to hate in the previous seasons. It’s also fun knowing this is probably killing all the people who shipped Ward and Skye in the first season before he revealed himself as a Hydra agent.

Then we come to Fitz. Iain De Caestecker’s evil act is chillingly awesome, spinning the tender, loving Fitz we know into this sadistic prick who loves to torture inhumans, and kills poor, confused Agnes all to please Ophelia. Iain De Caestecker was just as outstanding as Mallory Jansen in this hour of SHIELD. The two make a wicked pairing in this virtual world. And what a way to screw with the fans and Fitz Simmons shippers by using the “across the universe” line against us. Damn you, writers of SHIELD! I’m really curious where this evil side of Fitz comes from, being that these alternate versions of the characters are created from a part of the real person’s subconscious. It could be that Aida did some tampering with his mind though. I wonder if any of his actions in The Framework will haunt him when he becomes aware of who he is, and when he escapes The Framework. It’s awesome how Evil Fitz can sense how important Simmons is just by looking at her. And after that dramatic explanation Radcliffe gave to Fitz on who she was, I’d really like to see the two meet in The Framework soon. Simmons has got to be the key to snapping Fitz out of his Framework programming. Although, their excounter may tread some dangerous territory if Ophelia is nearby.

“Identities and Change” took a more light hearted approach than last week’s “What If…”, but not too much. It still had more than enough thrills, suspense and dark themes to keep the “Agents of Hydra” pod’s intriguing momentum going. There was also a bit more action in this hour. Daisy trying to escape the Triskelion once her cover is blown was really exciting. I especially liked the Captain America: The Winter Soldier call back with Daisy getting in a brawl in the elevator. I was hoping for a quick scrapping session between May and Daisy, but oh, well. The shootout that erupts after Bad Fitz shoots Agnes was a tense and dramatic sequence with Ward and Coulson popping a few Hydra soldiers as they, along with Jemma, escape Radcliffe’s island. There’s also an unsettling early scene as Hydra suddenly lines up people, Mack and Hope included, at a bus stop to arrest a suspected inhuman. It’s a scary sight leaving no doubt that Hydra has the power to do whatever it wants while the citizens fearfully comply. And let’s not forget that Daisy gets a deliberate beat down when she’s arrested. We then see her bloody and beaten in her holding cell, only to be hauled off to be tortured by Fitz. This is an incredibly dire situation for our agents, and with being held captive, it got a whole lot worse.

Still no Yo-Yo, as Daisy and Simmons remain trapped in The Framework. I mean, can’t they just do a few cutaways to show what she’s up to? I guess it’s too soon to catch up with her. Maybe next week.

So you guessed it, another solid week of intrigue, excitement, drama and damn good storytelling for this incredible Marvel series. It’s hard not finding amazement in this fourth season. It helps when little improvements and developments occur every week. This week, so much depth was added to Aida/Ophelia, and it was aided by a marvelous performance by Mallory Jansen. 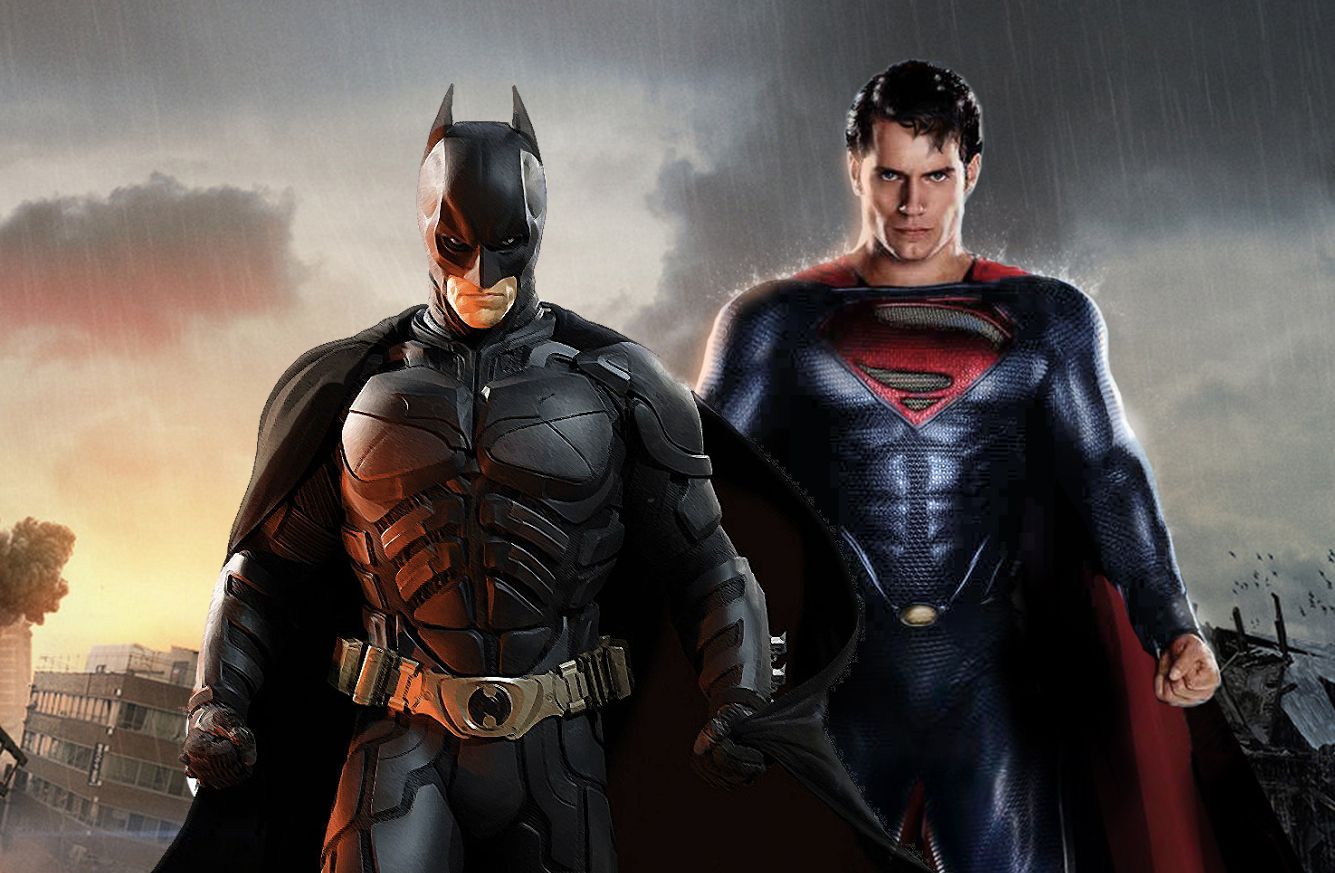 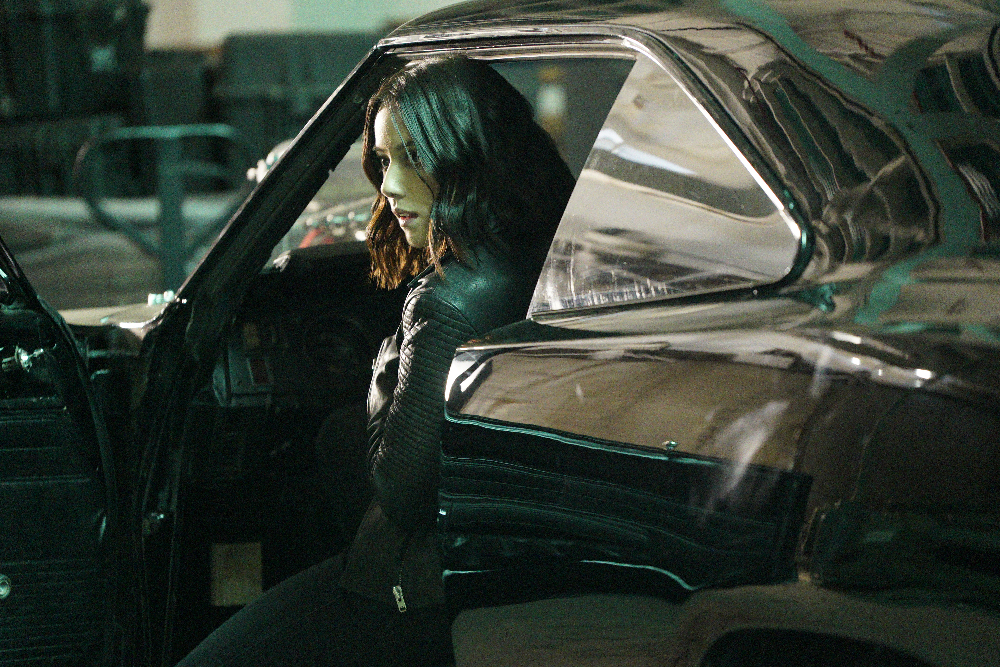 Marvel's Agents of SHIELD: 'Identity and Change' Review "The soap made me do it". Warning: There will be spoilers in this review. Our second full trip into The Framework leaves no more doubt that Aida, now appearing as Madame H...
0
Average User Rating
0 votes
Please sign in to rate.