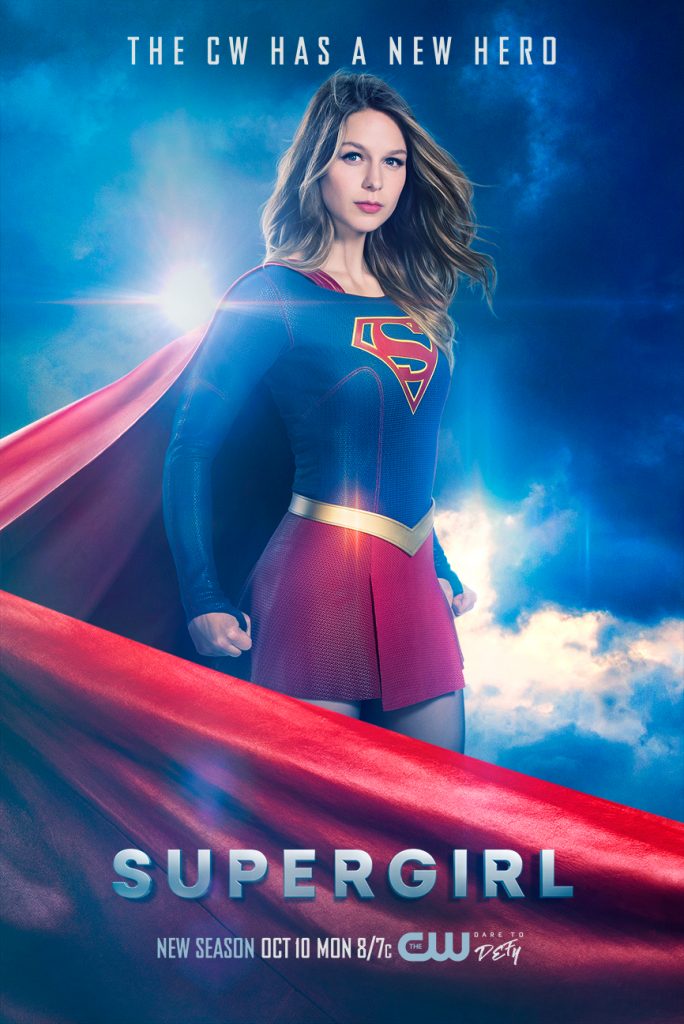 I loved Supergirl when I was seven-years-old, and I still love that movie when I revisit it as an adult. I’d been hoping for a big new Supergirl movie but what I got was even better. Now I get to see Supergirl every week, not just in one movie. And the new TV incarnation of Supergirl reminded me why I love her. Not only is she strong and beautiful, but her kindness is her greatest ability.

Melissa Benoist is my Supergirl now. She’s moving from CBS to The CW, and they’re moving the set from Los Angeles to Vancouver (where the other CW DC Comics shows film), but she’s still Supergirl. We got to catch up with Benoist during her Comic-Con roundtables for Supergirl, which returns Monday, October 10 at 8 PM on The CW.

I love the moment when Kara hears a girl being bullied and flies in to tell the bullies they’re friends. Does she still have time for moments of kindness like that?

If she didn’t, I would be worried. I think that’s a priority for her.

How does her new job affect her?

What I love about the show is that there’s a constant ebb and flow. This movement of scales in Kara’s life, that maybe when she feels secure and extremely confident in the Supergirl side of her life, she doesn’t feel so great about her career or her relationship with Ms. Grant. So I think it’s a constant symbiotic relationship that she’s always exploring.

Have you noticed any discernible difference switching networks to The CW?

No, I haven’t. I think that we really honed in on what we loved about all these characters last season. I do think we’re gearing towards a younger audience. The script I’ve read felt more vibrant and rich and fun. We’re just delving into more of what we loved doing last year, things we really felt hit. I don’t think the tone has really changed much.

What were those things you loved last year?

I think a lot of it has to do with the joy and the positivity and the brightness that we found, and the humor. I think we just want to have more fun, and there are certain things that we have more fun doing than others. We like fighting together. I think we are a really good team. There’s going to be a lot more of that.

How have you adjusted to Vancouver?

We just got up to Vancouver, so I’ll let you know after a few months. [Laughs]

What was your reaction when they told you Superman was coming to the show?

I think it’s about time. I think very interaction Kara had last season never felt like enough to me. I always wanted them to actually just be in person. They’re family. I think it’s incredible that we get to see these two characters side by side.

Did they tell you what was in the rocket last year?

Yeah, I know what’s in the rocket. I found out maybe a week before I got the script.

How do the fans of Supergirl compare to the Gleeks?

It’s two totally different beasts. The Gleeks are incredible fans and still so supportive, even years after the show’s been cancelled. I don’t know. It’s the same amount of love and support. It’s the same amount of positivity from both worlds, but Supergirl’s been around a lot longer, so there are, I think, many more devout fans that have been reading her their whole lives.

Are there a lot more intense stunts for you this season?

I’m sure I’ll be doing a number of stunts. Some of them I might not be quite ready for. 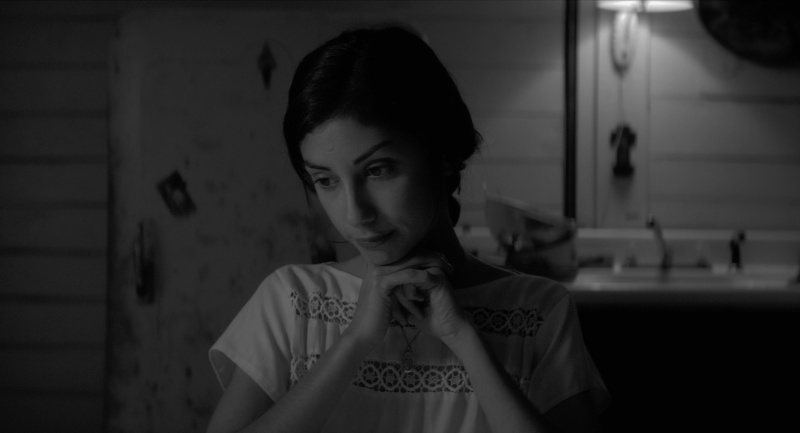 Franchise Fred Interview: Melissa Benoist on Supergirl Season 2 I loved Supergirl when I was seven-years-old, and I still love that movie when I revisit it as an adult. I’d been hoping for a big new Supergirl movie but what I got was eve...
0
Average User Rating
0 votes
Please sign in to rate.