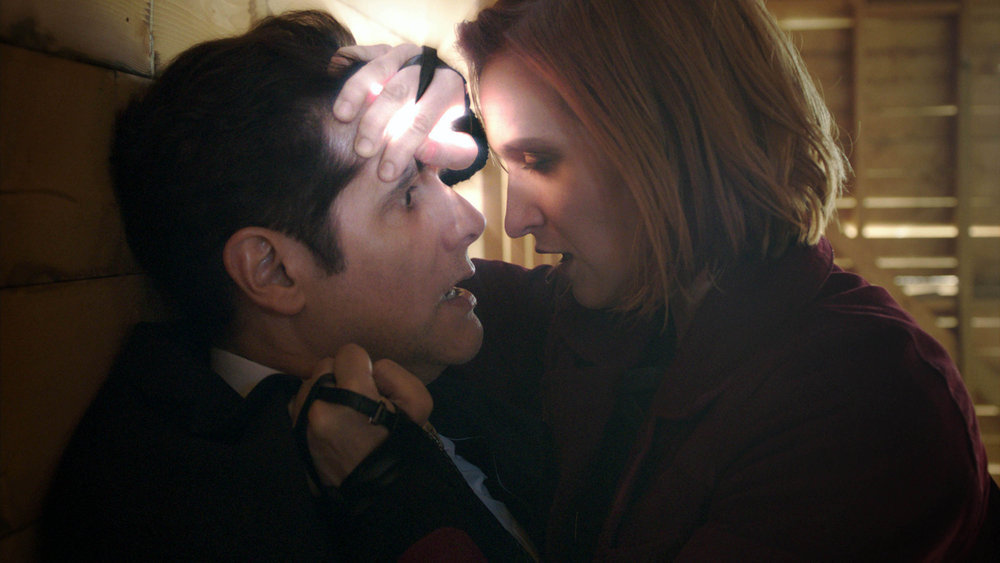 This episode of Midnight, Texas was probably one of my favorites of the season so far. Once again, a new threat is heading toward Midnight. Walking along the road to Midnight, we find Bowie (Breeda Wool) walking along with a man. They are having a friendly conversation when all of a sudden she turns to him and says he’s not making it to Midnight and tears his heart out. We learn that she is an angel from Joe’s past who he left to be with Chuy. She is still angry about it, and Joe and Chuy have no choice but to ask the Midnighters for their help. We find out a lot in this episode about Joe and Chuy. Joe finally reveals to Manfred that he may be part of the prophecy. The veil continues to fray and Midnighters don’t know what to do. In the process, Creek is still grieving from the tragedies of the previous episode. It has put a strain on her and Manfred’s relationship. Manfred has to face the seriousness of the situation with the veil and a strained relationship with Creek. 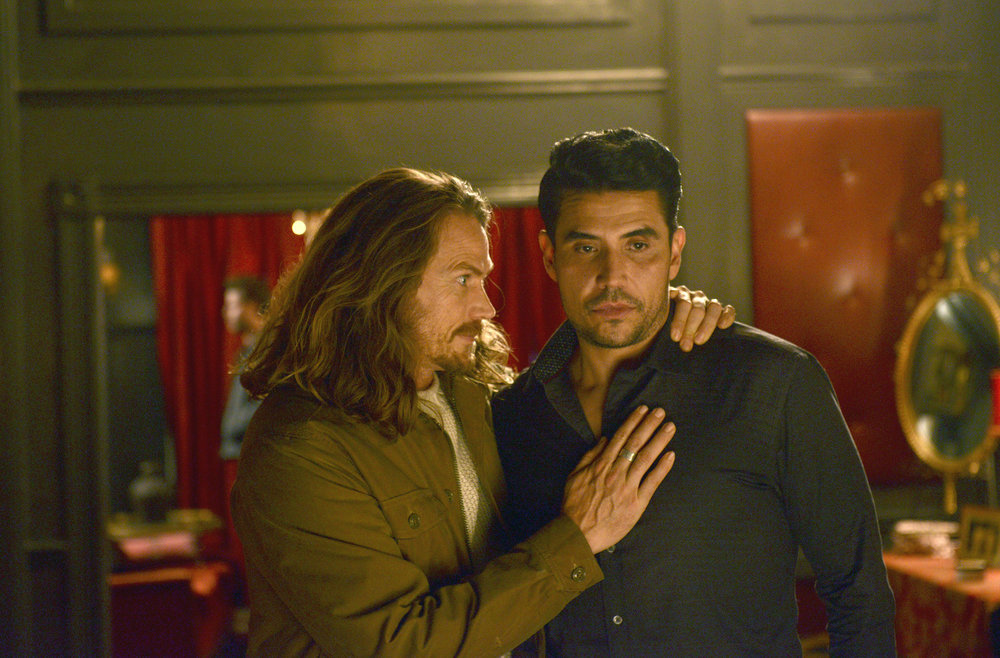 This episode of Midnight, Texas is entertaining. It has a lot of changes going on, but it also presents the biggest threat so far to Midnight, Bowie. The character is off the charts insane and makes you fear her and her actions. Breeda Wool plays crazy very well. There are many emotions in this episode from all characters, and we get a deeper appreciation for them.

Midnight, Texas is heading in the right direction with their episodes. They are finding the footing and are presenting seriously entertaining television. This episode ends on a huge cliffhanger, and I can’t wait to see what happens next in Midnight. 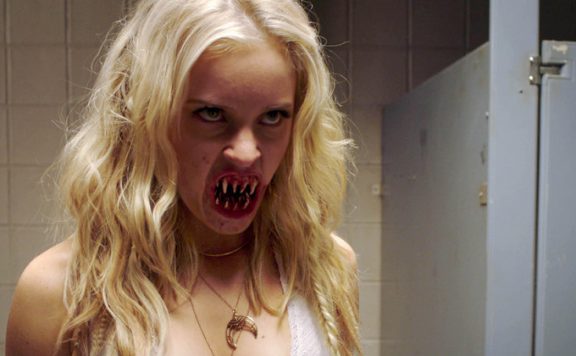