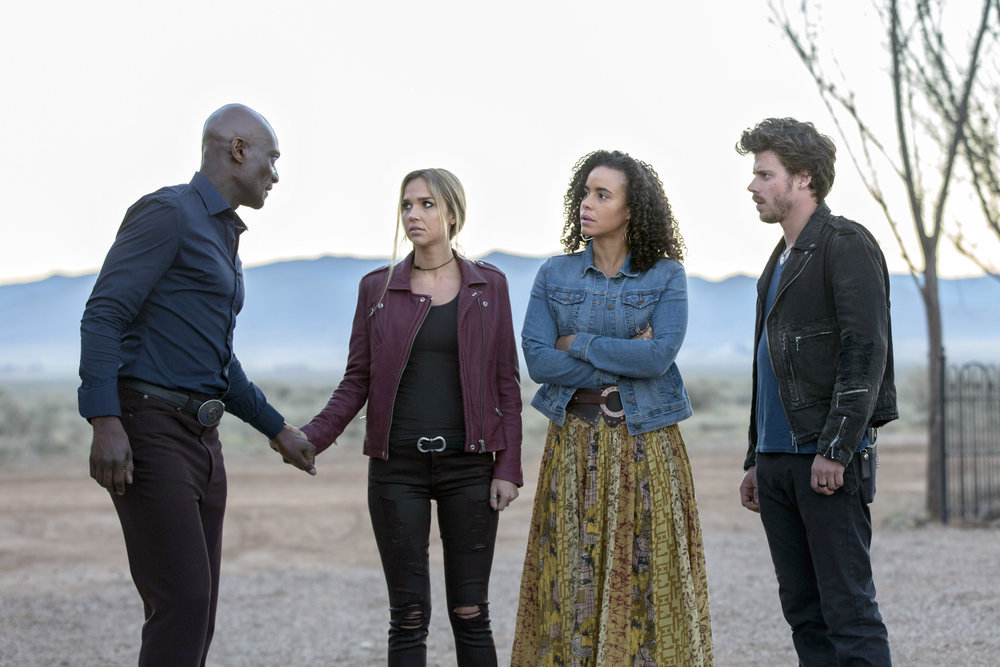 Picking up where the previous episode had left off, Manfred is still managing the chaos at this house. He enters the trailer, and his grandma tells him that Hightower has been calling all night. She advises him to enlist the help of the Midnighters because they stick together and take care of each other. While the rest of the Midnighters are talking about what to do about Bobo, Manfred comes and interrupts to tell them about what is happening at his house. He gets help from Fiji and must leave her to do her work. Before he does so, he lets Aubrey possess him and show him how she was killed. It was a chilling scene, and he takes that information to the police to hopefully free Bobo.

Meanwhile, Detective Gomez has released the Rev who turns into a tiger during a full moon. He is on a rampage and kills Gomez.  After attacking Manfred, the rest of the Midnighters must work to stop him and keep him safe.  Joe and his partner talk and he reveals that he believes there will be a rift between the living and the dead. There is a prophecy that a man with the gift of vision will be their saving grace. They think that Manfred may be that man. 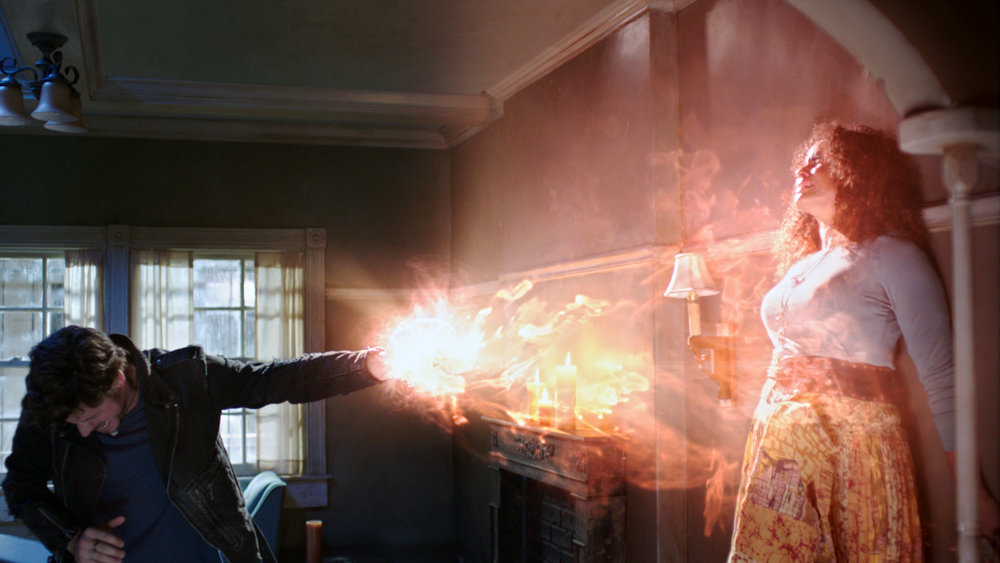 Fiji faces trouble trying to exorcize the spirits and demons. She is overcome by a demon and Manfred must help to stop it. Desperate, he heads to his RV to get the skull of one of his ancestors to help. The power from the skull was strong enough to exorcize the demon, or so she thought. In her home, Fiji hears the demon calling to her but is interrupted by Bobo coming home. At the end of the episode, something tragic happens, and our suspicions for Aubrey’s murderer are pointed in a new direction.

As a second episode, “Bad Moon Rising” was pretty strong. They thought outside of the box with the Rev turning into a tiger instead of the typical werewolf. The special effects are again really great. The only scene that is a little off is the one with the mirror, and the special effects are not that great. The scene in which Bobo beats up all the men in the jail is pretty bad ass. Olivia has a kick ass moment of her own as she and Lemuel sauntered their way into town, guns in tow. Midnight, Texas continues to set up a great world for us to enjoy filled with demons, angels, were-tigers, and more. The show just keeps getting better!
Follow @ashleygmenzel