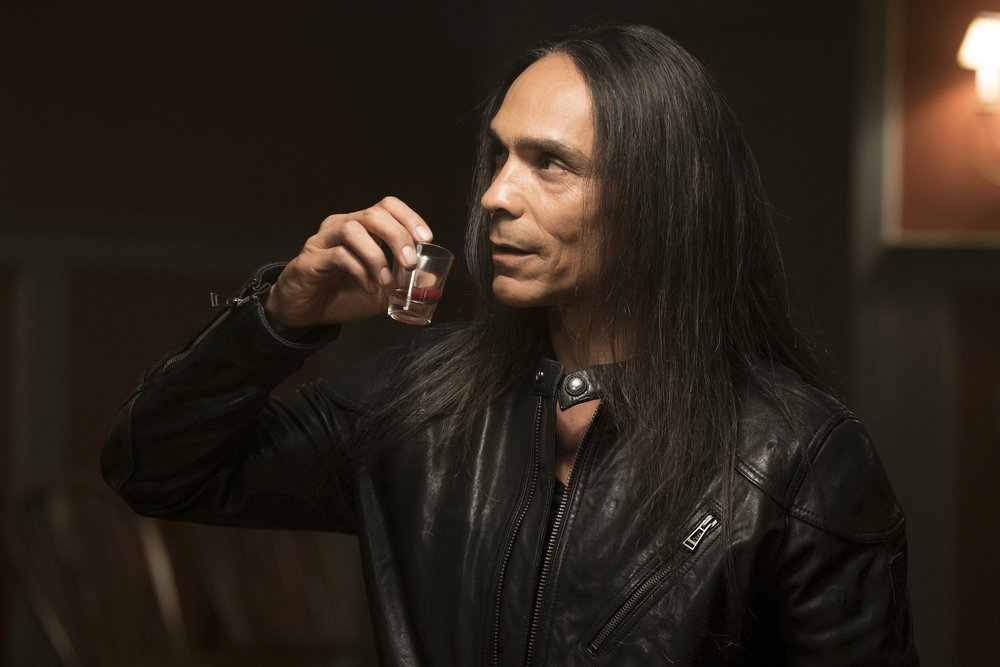 In the next installment of Midnight, Texas, we learn a little bit more about the background of the resident vampire, Lemuel. As a nest of vampires descends on Midnight, we learn that their leader is Zachariah is the vampire who turned Lemuel. Lemuel, an escaped slave, turned to  Zachariah to save him. Upon saving him, Lemuel traveled with the nest until meeting Xylda, Manfred’s grandmother who changed him and gave him the ability to drain people without taking their blood, including vampires.

As the nest attempts to destroy the town, kill everyone in it, and take over. To even the score, they kidnap and poison Lemuel, leaving the town without its own vampire defender. The nest begins their attack on the town, but the Midnighters are ready. They work together to help stop the vamps and get their town back. Manfred comes to save the day as he puts himself in harm’s way to convince the vamps he can make them like Lemuel. Meanwhile, Joe uses the light from Fiji to mimic the sunlight and destroy all the vampires in town. Olivia rushes to Lemuel just in time to save him from the sunlight. Despite playing the hero and saving the family, Creek’s father warns her to stay away from Manfred and all the trouble he brings. 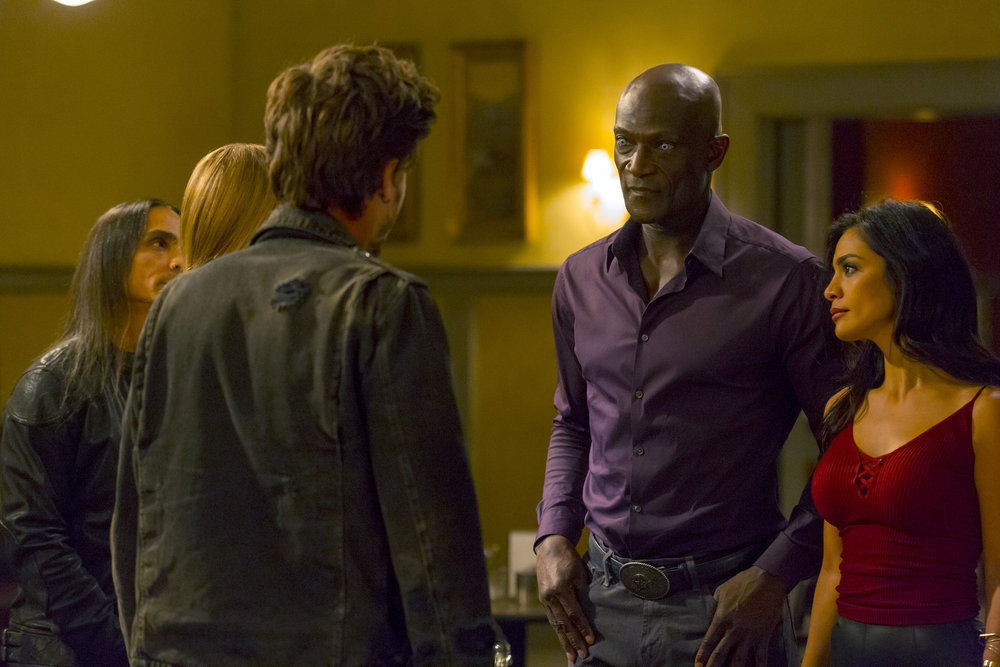 The background information on Lemuel was really well-crafted and gives a look into his true nature and why he is different than most vampires. We still haven’t been told everything about all the inhabitants of Midnight, especially Creek’s father and what her family is doing in Midnight. I think the slow reveal of the Midnighters is what helps bring me back to the show. They always leave you wanting more. The special effects were better than the previous episode, and the characters are growing on me even more. François Arnaud is fantastic as Manfred with an excellent performance as the leading man. However, my favorite character of the show is still Lemuel, and this episode solidified that even more. Peter Mensah is enchanting as Lemuel, and I can’t imagine a better casting option for the character. He just embodies everything I’d expect of a wise vampire. We don’t know exactly what is coming to Midnight, but whatever it is, the Midnighters are sure to put up one hell of a fight. 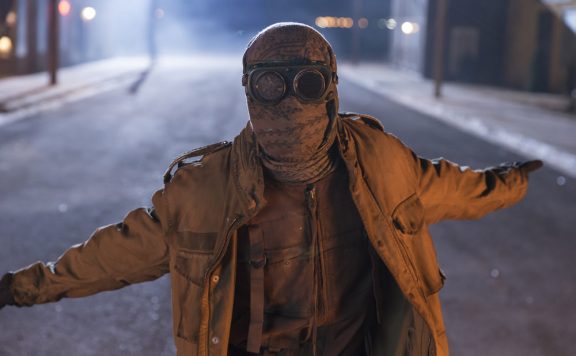