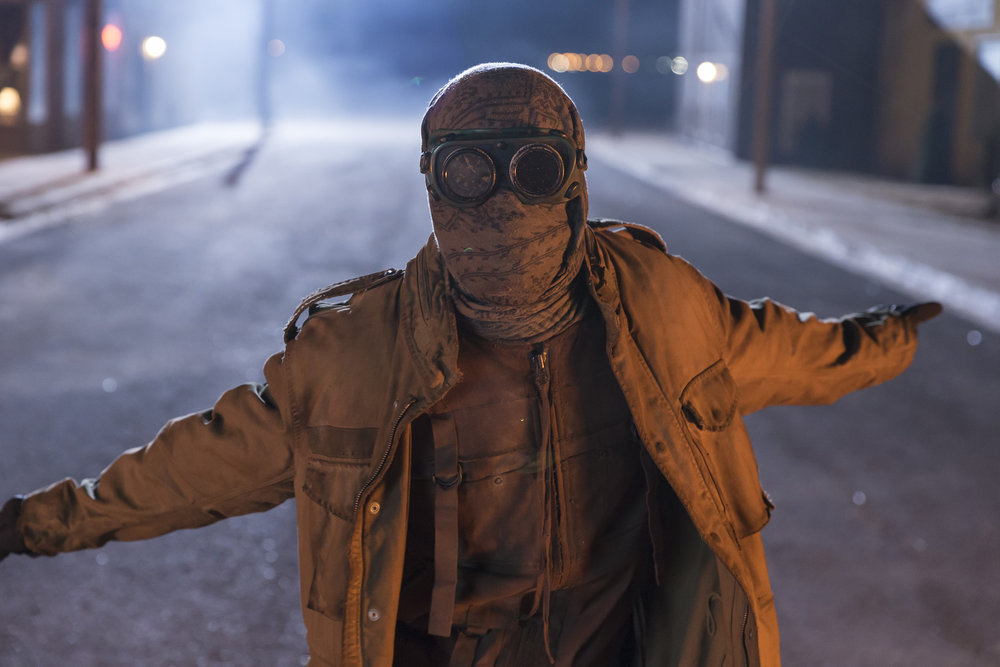 The second episode of the week is the second to last of the season, and it certainly doesn’t disappoint, The group is still reeling from the events of last week when they are faced with a new challenge. In this episode, we learn about Fiji and her backstory. She was a troubled girl before she found she was a witch by coming to her Aunt’s house in Midnight. As her aunt helps her to harness her powers, she is learning more about herself. She meets a young man named Jeremy and starts to fall in love. Her aunt warns of the dangers because Fiji is so powerful. This episode shows how Fiji’s powers have impacted and continue to impact her life.

As an epic sandstorm descends on Midnight, they know it is the veil opening. Manfred convinces Creek to leave, but she doesn’t make it and ends up coming back. The rest of the Midnighters need to run from the storm and in the process find out what to do about the veil. As they flee Midnight in the vampire bus, they realize the storm is chasing them. They pull over to a bar without windows and hunker down to plan their next move. Fiji and Manfred must work together to come up with a solution, but Fiji’s emotions are getting in the way. 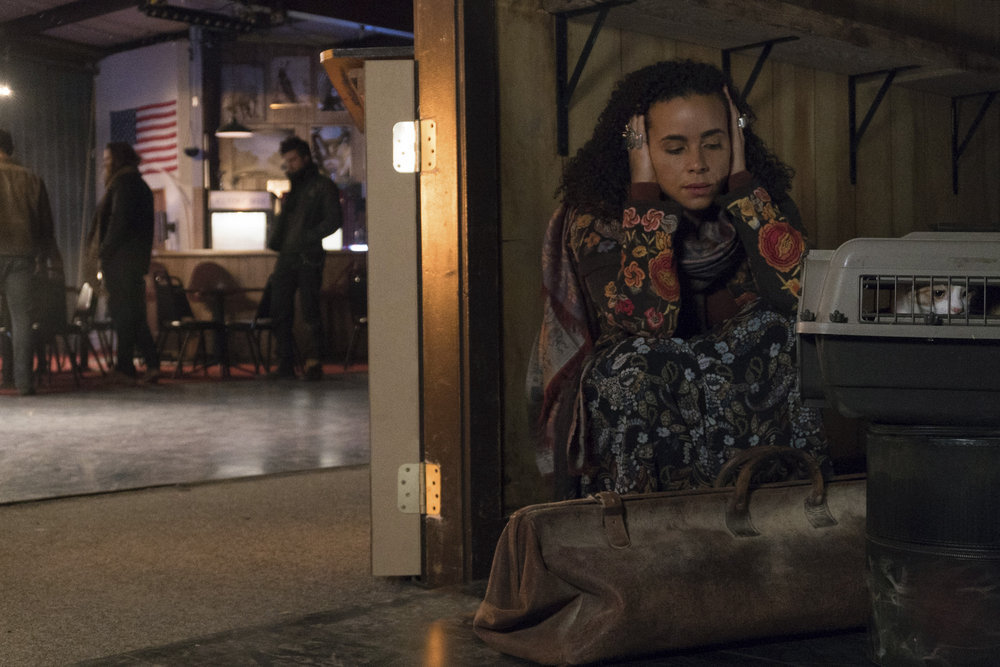 This episode was enthralling from beginning to end. As the storm rolls in, the effects are stunning. The whole world is transformed in color and changed into this wasteland type area. There are these creatures that warn of the opening of the veil, and they are incredibly creepy and apocalyptic. The performances in the episode are spectacular. Parisa Fitz-Henley gives such an emotionally riveting performance as Fiji in this episode. There are a few emotional scenes in the episode involving other characters, particularly Arielle Kebbel and Peter Mensah. Everything in this episode worked perfectly to set up a killer season finale. You’ve got me on the edge of my seat, Midnight, Texas!