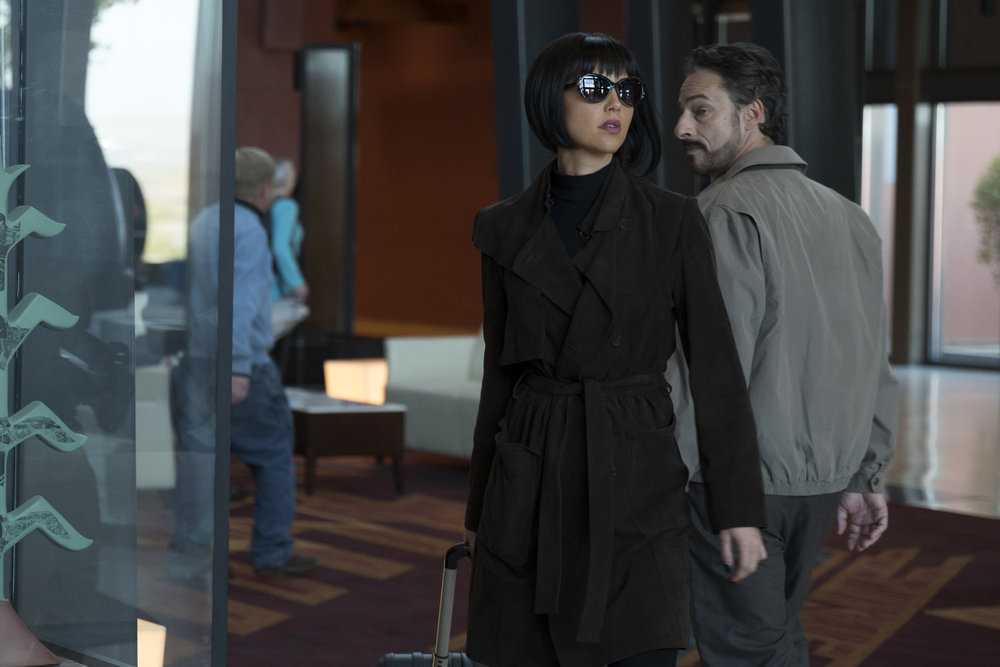 More evil descends up Midnight as the thinning of the veil continues. This time, it has brought a blonde haired succubus that is hell bent on killing any men with whom she comes in contact. Manfred and Creek continue to get closer. After little mention of Hightower in the previous episode, we get the hint that Hightower may have something to do with Manfred’s grandmother.

Getting a glimpse of what Olivia does, we see her travel to El Paso to confront a man who embezzled money from poorer people. She kills him and on her way out kidnaps the guy she believed to be following her. She brings him back to Midnight to interrogate. Finding out that he was sent by her father gives us a little bit of her backstory and how she was abused as a child. She lets the man live and tells him to have her father back off. We also learn that Lemuel is the one who had saved Olivia in some way. I can’t wait to learn more about that backstory. 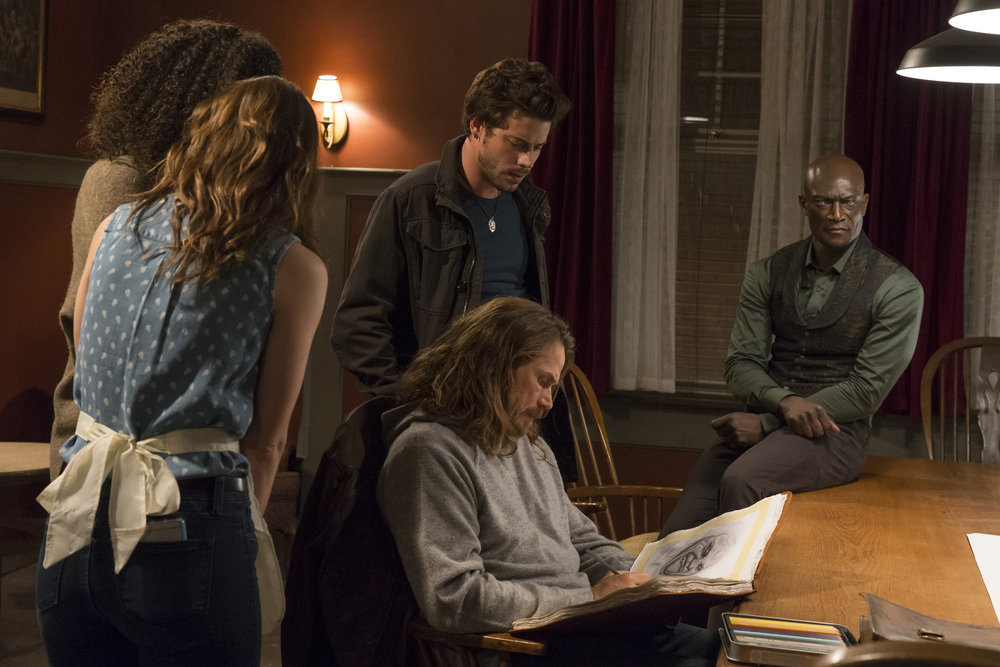 Fiji and Bobo continue their little dance. She invites him over to dinner but upon coming home to change, he sees that the Sons of Lucifer have trashed his place. Filled with rage, he heads to the bar to confront them. He happens to be there at the same time the Midnighters go to stop the succubus. Little did Creek know, her little brother Connor had followed and has gotten himself into trouble. Manfred yet again steps in to help save him.

Joe and his partner are talking about the thinning of the veil and we learn that they may not be able to resist the pull themselves. This sets up real uncertainty for the future of Midnight. The special effects team seems to really be finding their footing as the episodes progress. The special effects are getting more fine tuned and look great. The make up for the succubus was fantastic and creepy; perfect for the show. The writing still continues to slowly reveal the story, which makes the audience crave more. Midnight, Texas is the summer show you should be watching.