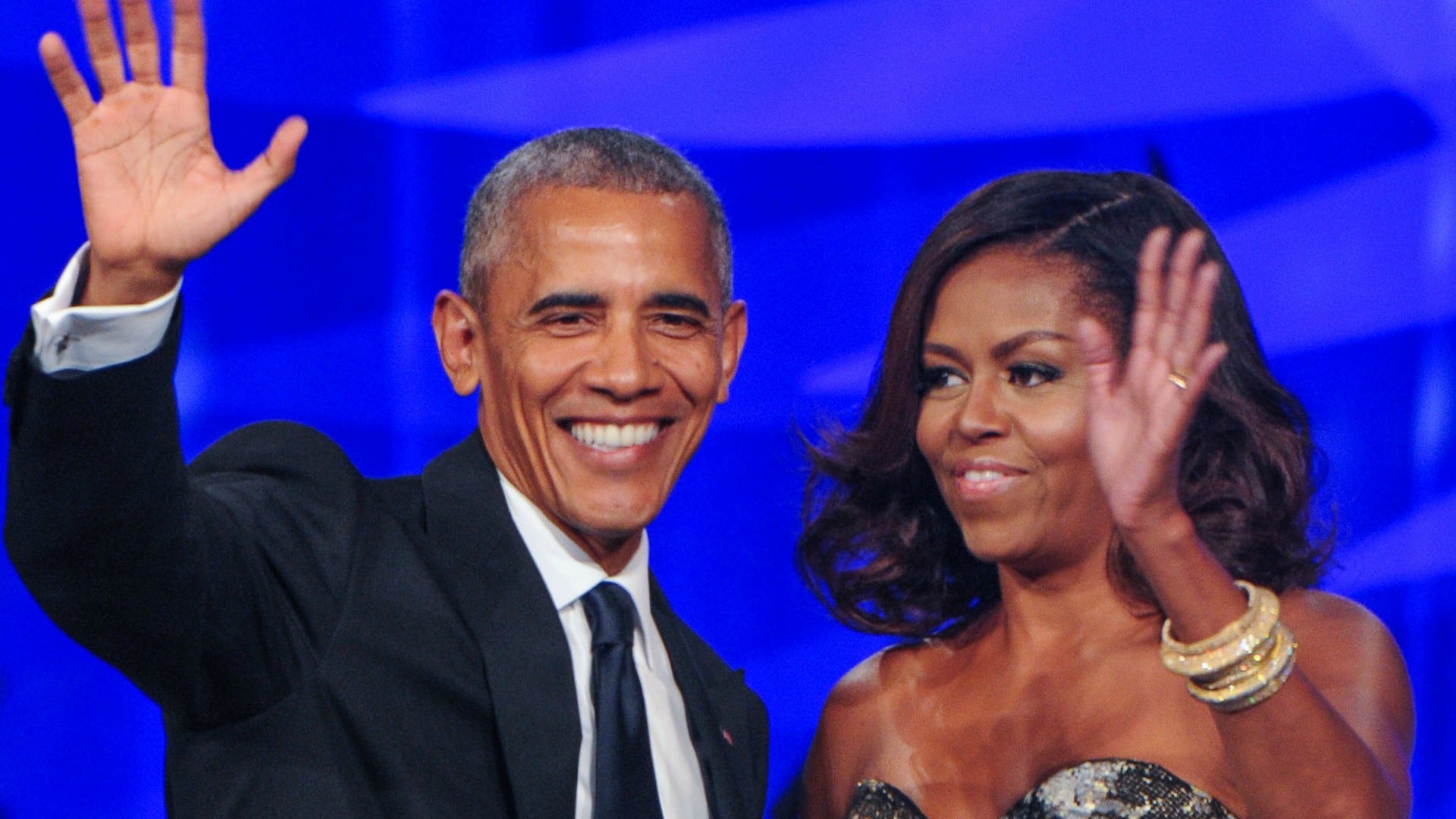 Former President Barack Obama is reportedly looking to set up a production deal with Netflix to produce original series, with Michelle Obama also on board. Wow.

This would be the Obamas first real career move since exiting the White House in 2017 – and it’s pretty astounding if it works out. None of the other former presidents have ever gone into the entertainment business after leaving the White House. Same can’t be said for people going into the White House, but whatever. Usually, former presidents sign up for big book deals, tour the country with it and sometimes act as an adviser to the current president. Fat chance that’s happening right now with Trump, though.

According to The New York Times, the Obamas are looking to produce more inspirational stories and the deal will be in no way a political platform or any sort of rebuttal against Trump and his statements. Obama was recently on David Letterman’s Netflix talk show, and while the former president spoke his mind, he never directed anything specifically at the current president. If I were Obama, I’d be saying all kinds of negative things about Trump, but clearly, the man is a better person.

Now, the Obamas actually do have a deal in place to publish books. Both Barack and Michelle brokered a massive $65 million deal with Penguin Random House to publish individual books about their time in the White House.

The Obama-Netflix deal doesn’t have a price tag on it yet. But the streaming service is on fire these days, snatching up all kinds of talent to bolster their programs. The recent Ryan Murphy deal, for example, is reportedly around $300 million. So, let’s just say Netflix is not trying to skimp. It would be so awesome to see the Obamas produced content. 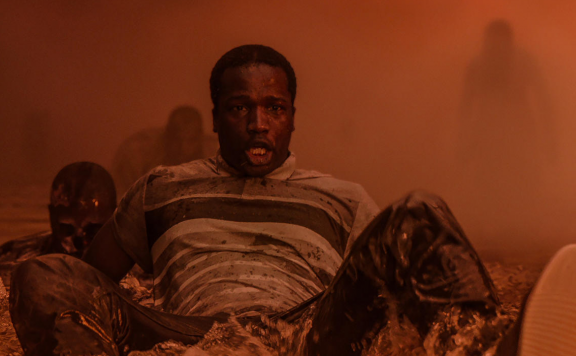 The Obamas in Talks for Possible Netflix Deal

Former President Barack Obama is reportedly looking to set up a production deal with Netflix to produce original series, with Michelle Obama also on board. Wow. This would be the Obamas first real career move since exiting the White ...
0
Average User Rating
0 votes
Please sign in to rate.