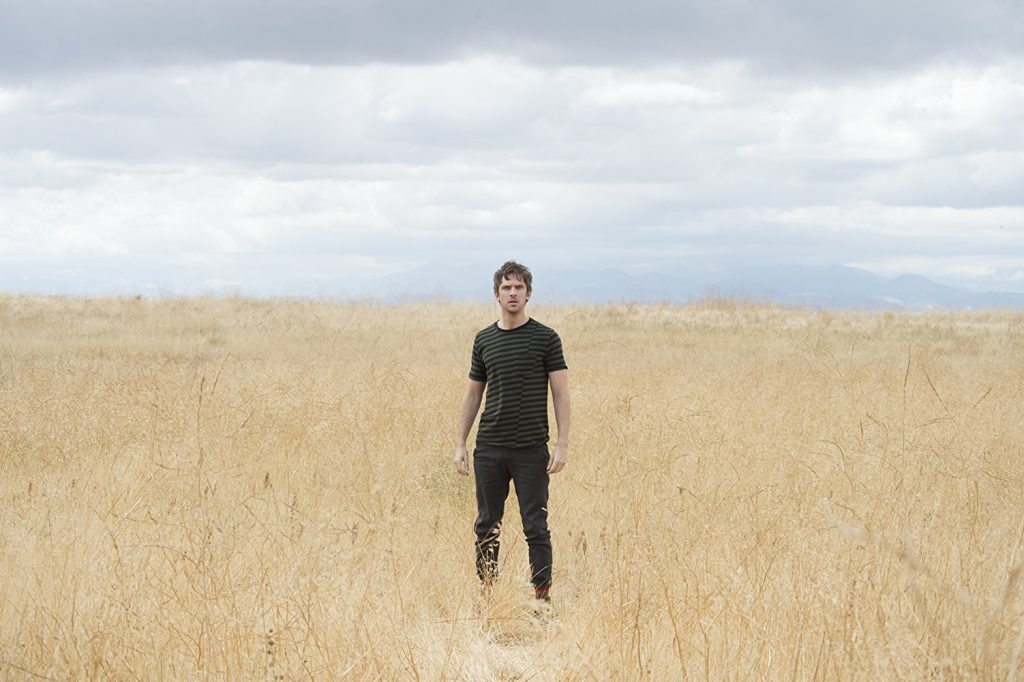 The second episode of FX’s Legion Season 2 was still strange and confusing but at least there’s finally a purpose to it all.

And it’s this: David has to find Amahl Farouk aka the Shadow King’s real body because somehow he is going to save the world rather than destroy it. Or something to that effect, can’t be quite sure because this show is still like a bad acid trip at times.

Here’s a rundown of what happened:

– David is going to work with Farouk’s puppets Lenny and Oliver to create a distraction so the two can go to Division 3 and look for Farouk’s body. David is doing this because future Syd told him to in the last episode. David wants them to promise, though, that no one gets hurt. Then Oliver visits a fortune teller in the middle of a field who looks like him. “Don’t worry we’ll find it,” he says.

– David is then with Syd, Ptonomy and the mustached women, called Vermilions who are in fact androids. They are looking for Oliver/Farouk and wind up in the same field from the beginning. All that’s there now is a music box, something from Syd’s past – and she’s not happy about it.

– So while David and company are out, Oliver and Lenny break into D3 and dance down the halls of D3 to the tune of “Swinging On a Star,” killing a few adult guards or turning them into animals. I have to admit, Jermaine Clement and Aubrey Plaza sure look like they are having a blast playing these two whackadoodles. Anyway, they attack Cary and Kerry, but by the time David, Syd and Ptonomy return, Lenny and Oliver are gone. Suddenly, Cary and Kerry can’t seem to merge together like normal. Cary goes inside Kerry instead but not quite. Cary’s arm is sticking out of Kerry. Oops.

– Melanie was also visited by Oliver (telepathically), who tells her in her drug stupor that Farouk is looking for a monk from an eradicated order that had been charged with hiding the Shadow King’s body after it was separated from his mind. This monk could be in D3. Melanie tells this to Admiral Fukuyama and the Vermilions. They, in turn, accuse David of lying to them and working with the Farouk. “I’d be careful who you blame right now,” says Melanie.

– Kerry/Cary, who is still in Kerry form, help David reconnect in the amplification chamber to keep looking for Farouk, but it’s really so he can talk to future Syd again. He goes back in and there she is. One of her arms is missing, though. He wants to know why she wants him to help Farouk, and she explains that some world-ending disaster is on the horizon. She also says David will kill Farouk in about a “week from now” (and David’s future is “complicated”) but something worse than the Shadow King is coming, and he “kills everyone.” I guess Farouk might help in some capacity.

– Clark also accuses David of colluding with Farouk, so David needs to get to the business at hand quickly. He goes back into his mind and lands the field again with Fortune Teller booth – and there he finally meets his arch-nemesis, the real Amahl Farouk (Navid Negahban), a slick multi-lingual dude who tells him he’s got to play at the big boy’s table now. Farouk tells David they are both like gods. Then they get into a wrestling match but finally come to an agreement. “If you help me find my body, I will be in your debt,” Farouk says and promises no more violence. David will go find the monk.

– Lenny appears and wants her life back now that Farouk has come out of the “closet.” She wants a new body. “But what then?” he asks.

– Kerry really wants Cary to get out, and singing a little song from The Banana Splits works. Except they can’t do their usual thing, with Kerry mostly on the inside. They are both going to have to be out for now.

– The jaded Melanie still struggling with her sense of purpose and self-worth, advises David to just run off with Syd. Don’t worry about saving the world. “Save yourself while you still can,” she suggests.

– David decides to tell present-day Syd about future Syd, and her plan. Our Syd thinks they should trust her and do what she asks. They have to find the monk – and guess what? He is in D3, hanging with the people infected with the weird teeth-chattering plague.

This season is toying with the idea of madness versus reality, of what and who is perceived as real and of how love and not forgetting to live life might prevail. 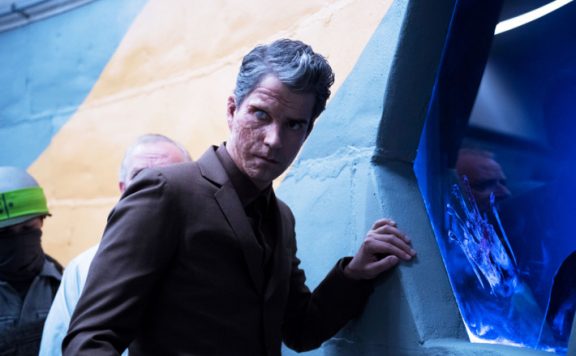 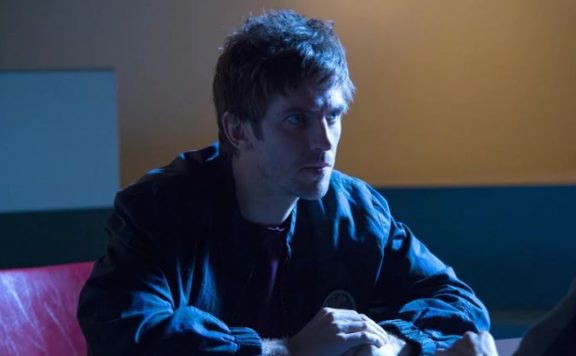