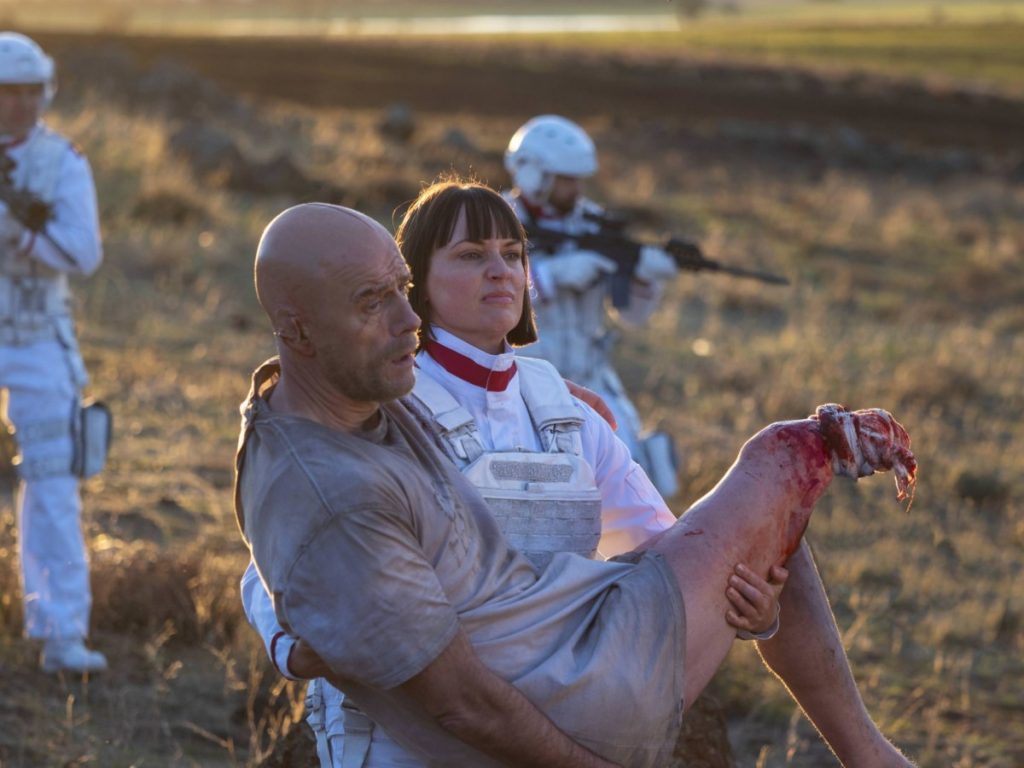 There is not much Preacher left, and it makes sense to have an episode with a lot of focus on showing us an endgame. Last week’s episode did what it could to lay out all the pieces on the board. “Fear of the Lord” is now shifting them significantly. Sure, it does so by giving a lot of focus to Starr, but it’s a throughline that carries this episode into a status quo fit for properly determining where everyone is lined up, as this show gets closer to its finale.

I’ve commented a lot on Starr’s use in this show this season. He’s gone from one humiliating situation to another. Needless to say, I was not thrilled by how this episode was beginning. Seeing Starr’s genitalia replaced with a metal spigot is no doubt funny to the writers of this show, and probably many viewers. I have nothing against them, but the joke of Starr’s physical punishments does little for me. The further reveal that random folks were actually eating parts of him managed to take it another step too far.

Still, what does it all mean? Well, oddly enough (though not for this series), Starr’s journey does seem to have revealed its purpose this week. Just as Starr worked hard to prove himself to God, albeit in a shady manner, so has Jesse. We once again have Jesse stuck in Hell, with plenty of torture to deal with. Some of these scenarios are more creative than others, but we get the gist of it. And then, Jesse is rescued by God. It leads to an actual meeting between the two. 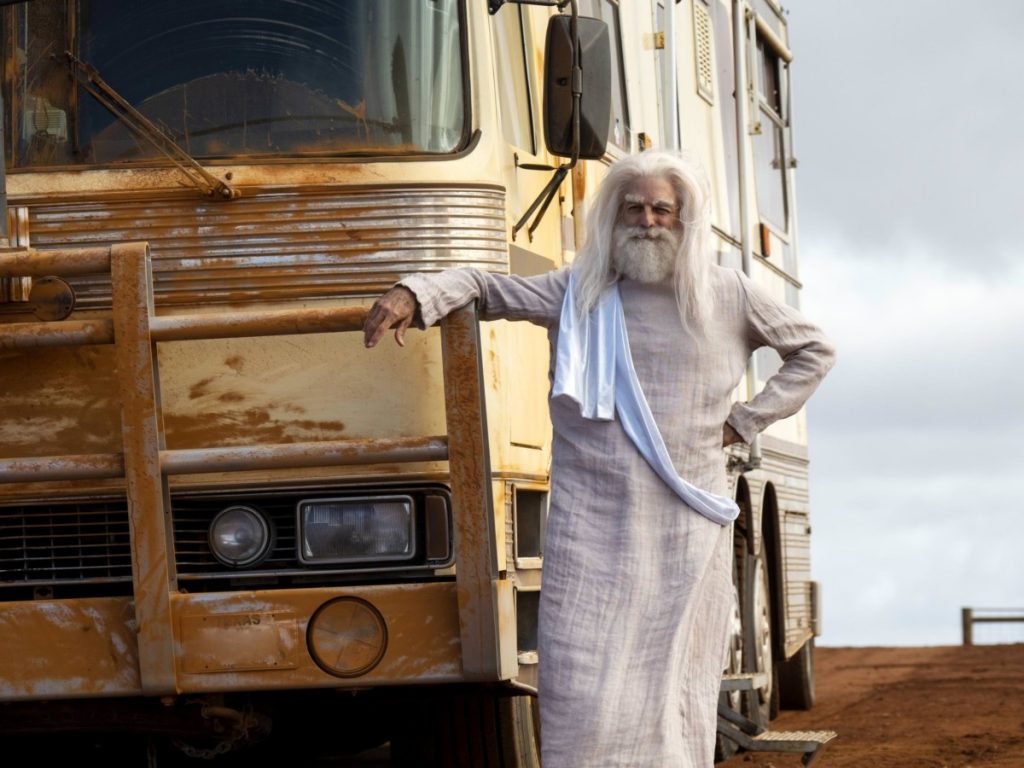 I found it interesting to see this series test Jesse’s faith earlier in the season. Clearly, the two are connected in intriguing ways, but this show has tried to show to what end. It is important to remember that for all the God we’ve seen on this show, we haven’t actually had Jesse and God in a scene together. Tulip, Starr, and others have, but not Jesse. With all that in mind, the actual meeting between these two did have weight to it.

Much like Starr, however, Jesse gets a twisted version of what he is after. God offers some answers, but not the ones Jesse wants to hear. Fittingly, they come from a place reflective of this needy, selfish God the series has shown us. The end result is Jesse having his eye bitten out of his head by the Lord. So, as Starr eventually gets back the good looks he seeks, Jesse is disfigured, yet sent back to his friends to embrace the apocalypse.

There are other aspects concerning these two. Starr attempts suicide, only to have his nipples ripped off for all his efforts. Jesse argues with Fior over whether or not to accept God’s throne. It’s a series of scenes that speak to where these characters are. A better show would have done more to show the duality of these characters all along, but with some sense of symmetry drawn this week, in a fairly messy show, I can take it. 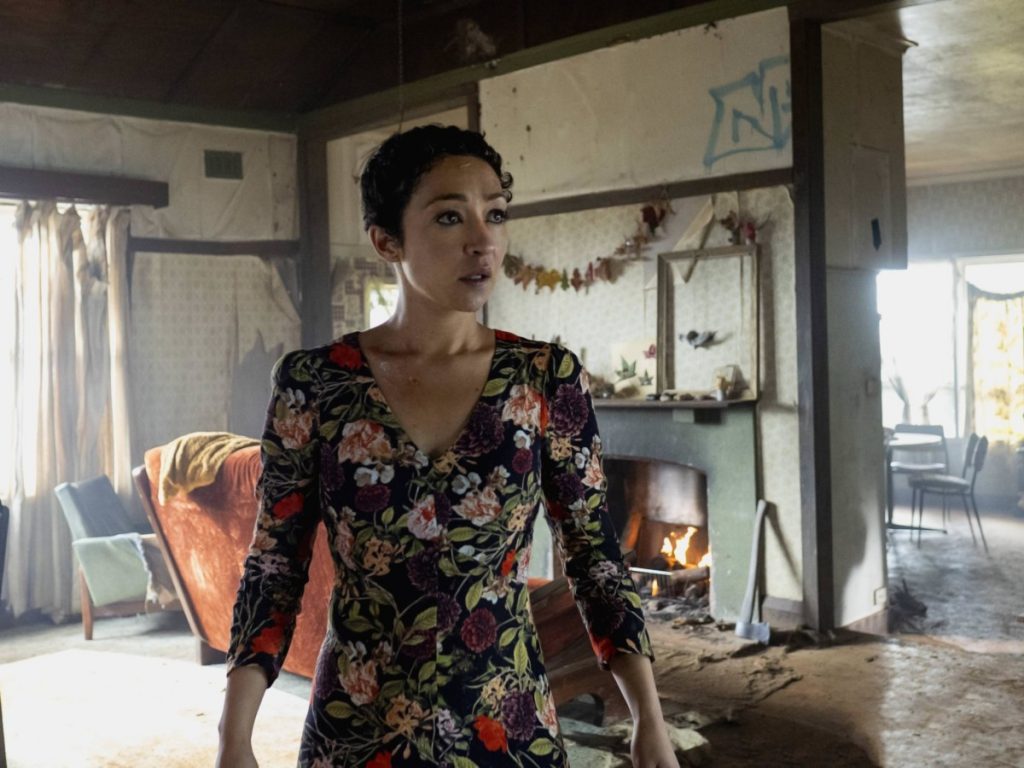 Meanwhile, Cassidy and Tulip mainly deal with the real Humperdoo. They’ve kidnapped the man but can find the heart to outright murder him. These are nice scenes. The work from the actors all plays into what good can come out of Preacher when it lets the main characters talk to each other. It may end on a big vomit gag, but the work was done to get everyone where they needed to be.

Honestly, it felt like a lot happened this week (I even took more notes than usual), yet I can’t say there’s too much else to comment on. Preacher is at a point where anyone watching has accepted the kind of show it is, for better or worse, and will go along with the ride, as it approaches its end. Yes, I am curious how this will wrap up, but “Fear of the Lord” was more about forming the right configuration to build towards the big finale.

I will be happy to come up with some thoughts on what this series was supposed to mean, once it does end. Looking at things right now, many interesting components are making up the two sides. You have various commandment breakers all over, let alone a God still forging away at his next plan for creation. With the opening credits teasing things to come this season, perhaps we’ll see what sinners end up getting theirs, and where things land with our main three protagonists on this wild journey. 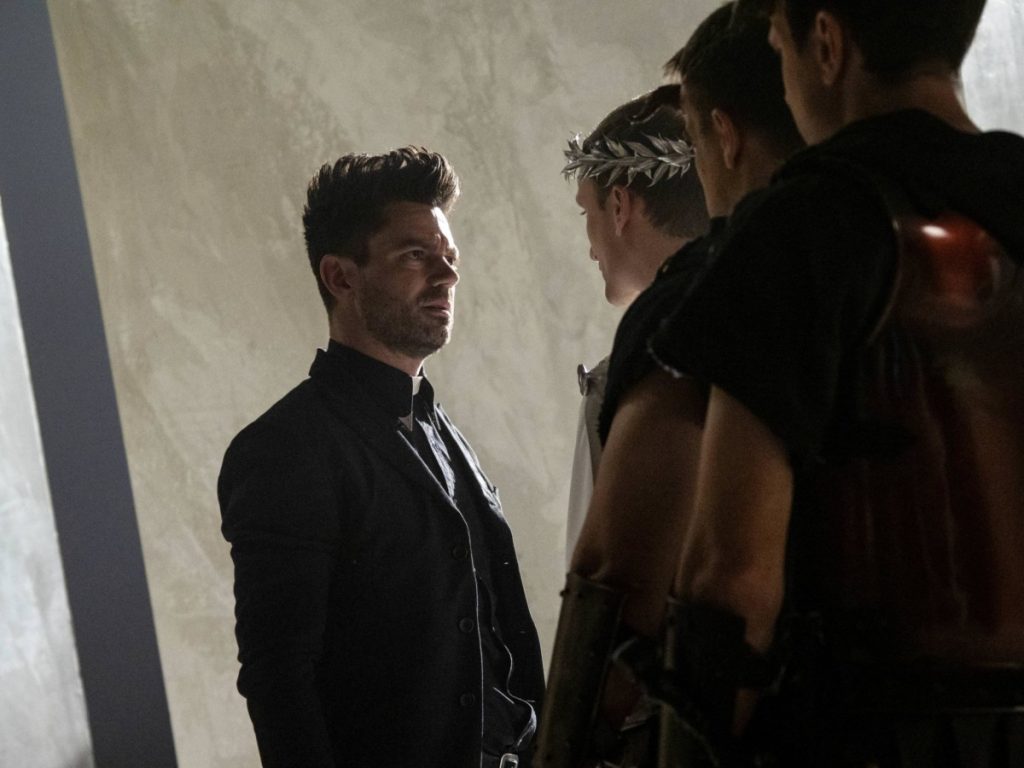 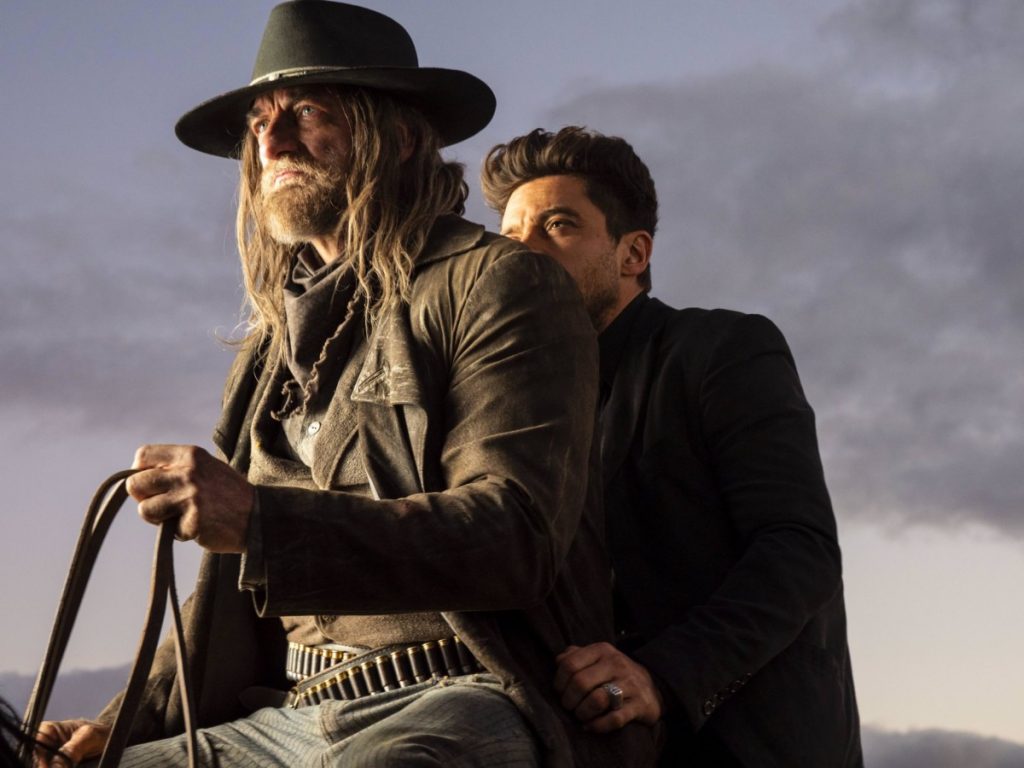 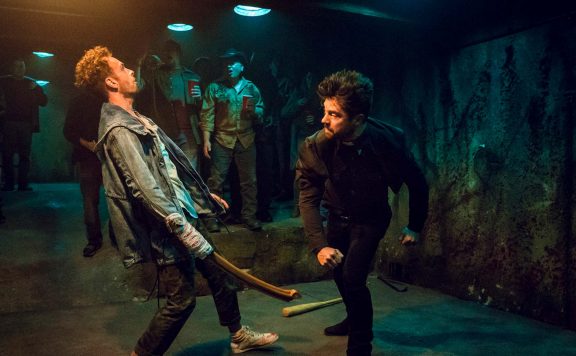