A lingering question I’ve had, coming out of this week’s Walking Dead, the penultimate episode of the season, is why it’s called “The Tower.” I mean, seriously, why? Is it because Alden and Aaron were held up in one for a brief period while spying on Beta? Apparently it’s the name of the location where our heroes are mostly being held up, but wouldn’t it have been nice to see an actual tower? Regardless, here’s an episode functioning as both a great introduction to a new character, as well as a huge setup for an episode that will air…eventually*.

This episode feels not too different from “Morning Star,” as it once again uses the movement of the Whisperers and a giant horde as the backbone. There’s a force coming for our heroes, made all the more urgent by the end, as Beta directs his army in the proper direction. There’s not much more to Beta than that this week. We once again see how he’s in no position to declare himself Alpha and comes close to delivering an extreme punishment on a Whisperer who calls him by that name. Meanwhile, Beta is using his special mind powers (the voice of Alpha via the piece of her skin resting on his face) to direct himself to where he believes he needs to go.

Watching after Beta are Aaron and Alden, who stayed behind in Alexandria to track the enemy force, ideally seeing them make their way to Oceanside, where a plan is in place. From the second Alden poked his head out long enough for Beta to become paranoid enough to know he’s being watched, everything about this felt inevitable. The Walking Dead wouldn’t really get very far if the show was about great plans working out without incident (though everyone handled the Terminus folks pretty well a long time ago). Regardless, Aaron and Alden do what’s required – relay messages, lose walkie-talkie abilities, and get captured. The Whisperers have put heads on stakes before, but we’ll probably get some loose reason as to why they’re still around in the next episode. 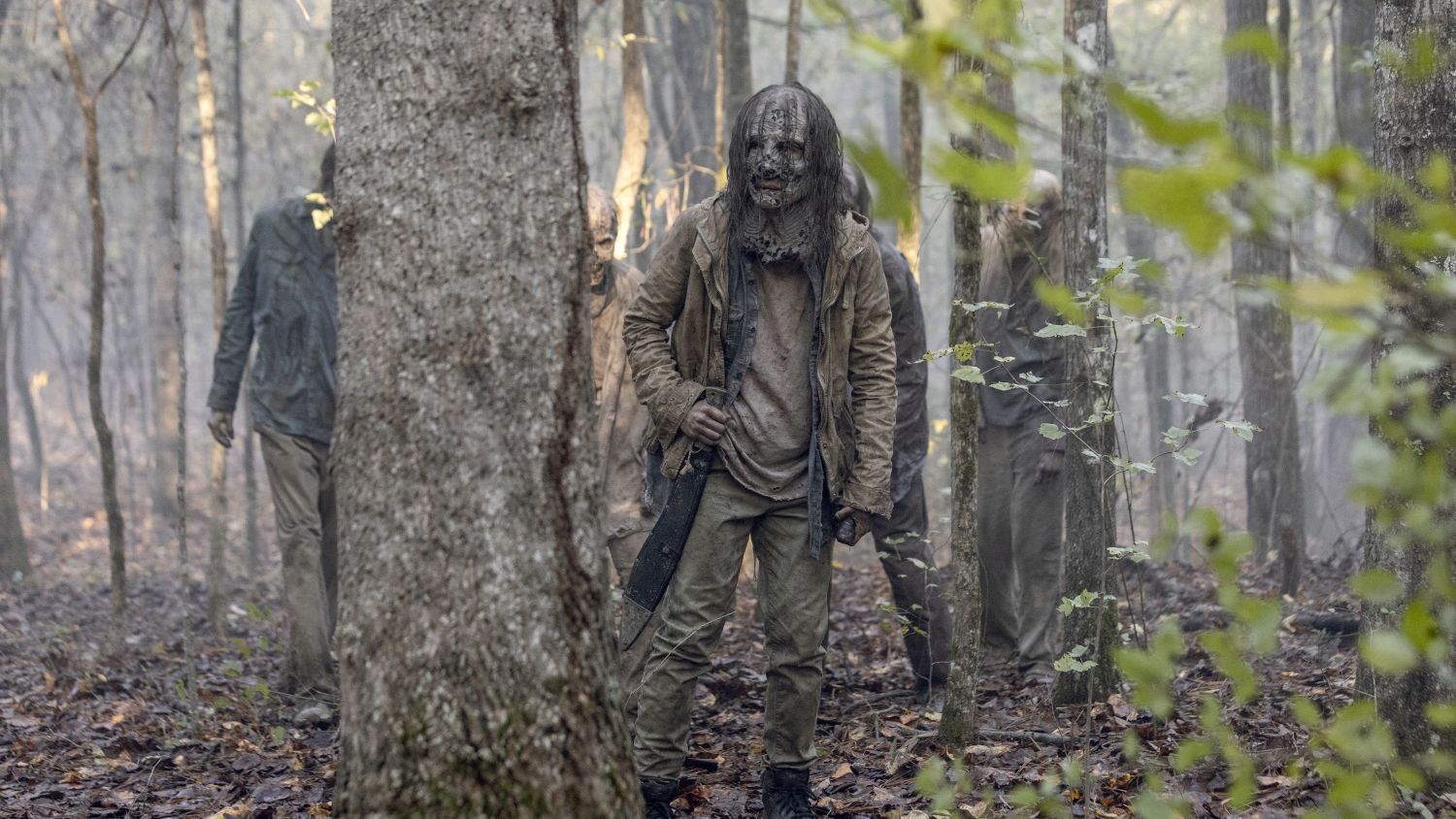 Most of the rest of our heroes are shacked up in their safe zone, waiting things out. Luke has some kind of plan that needs materials, so Carol and Kelly voluntarily go out together, allowing a chance for the two to communicate their feelings. Carol is sorry, of course, as Connie is still somewhere out there, possibly dead. Kelly is not convinced her sister is dead, though. She is holding onto hope, which is nice to see in a show like this. Nothing else really comes of this, but the same can be said for Negan.

With the show ending its season, we need closure to the various arcs. Negan is similarly in an apologetic spot and attempts to relay some thoughts to Lydia. She’s in grief, obviously, as her mother is dead. It’s tough to deal with, as the relationship was complicated, to say the least, but Negan has the right words to help. Lydia eventually breaks down, which does well for the two of them.

Judith maybe has the best extended moments of the season, as she gets some hunting lessons from Daryl, eventually breaking down too. Daryl’s cold-blooded nature leads him to kill a wounded Whisperer, after he’s sapped her of information. Judith, despite her young age, has seen plenty of death, but this one hits her. She’s just watched an unarmed, wounded person be killed quickly, and then they just left her. As she’s not a killer, just a young kid raised in distressing times, her morality gets to her. She asks Daryl about what it means to be all alone and suddenly gone. A more profound message emerges about having people and being together. She’s worried for her mom, Michonne, and can only hope no one else she cares for leaves. 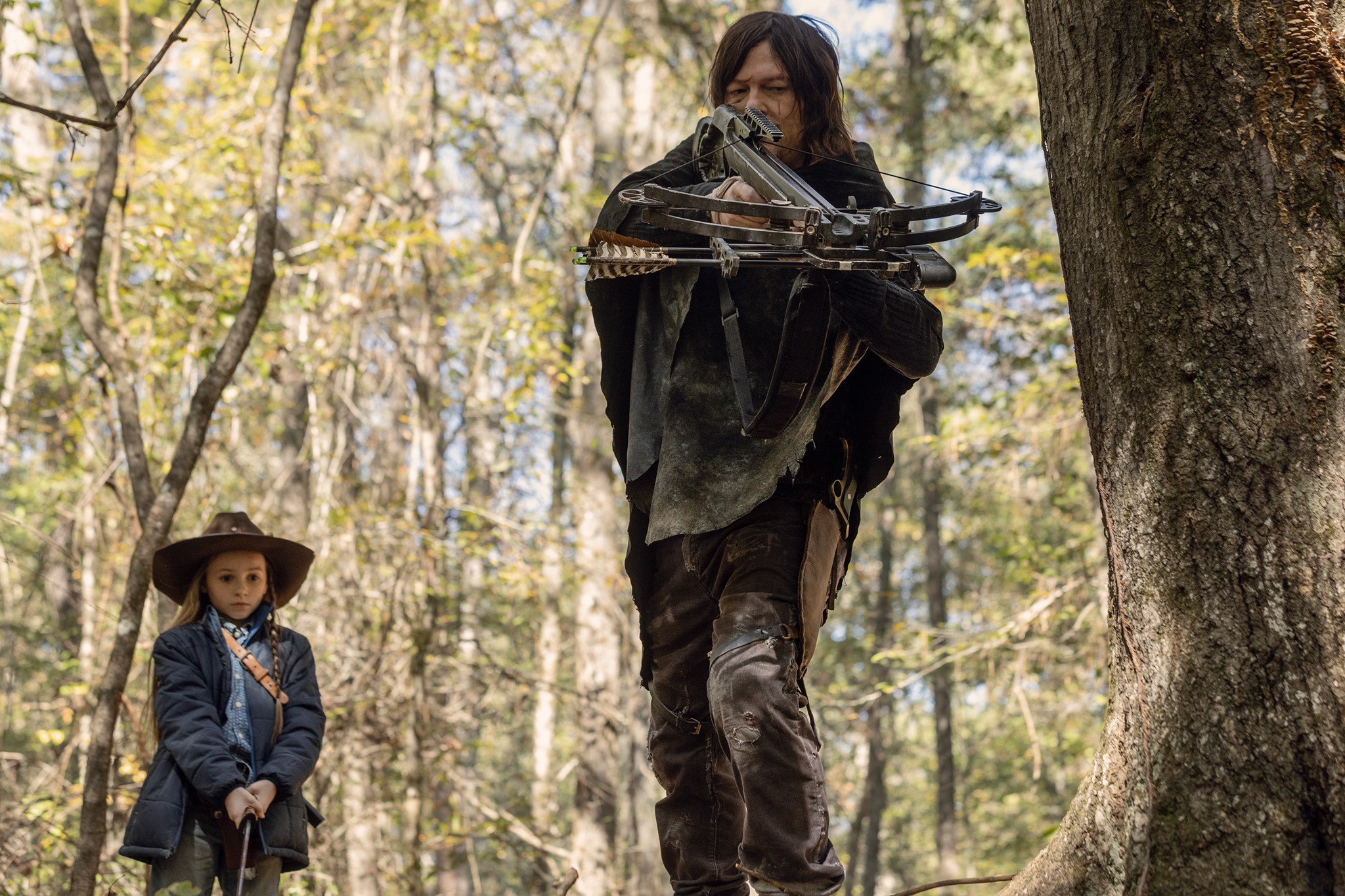 The main plotline concerns Juanita Sanchez, aka Princess (because Queen would make her sound old and pretentious). Eugene, Yumiko, and Ezekiel encountered Princess by the end of last week’s episode, and we get a full payoff this week. The reactions are as expected. Eugene is fascinated but too pressed for time to be more inquisitive. Ezekiel is welcoming. Yumiko is suspicious. It makes for a standard arc for one episode, but an entertaining one nonetheless.

I’m aware some comic readers are split on this character. Some find her annoying, and others welcome the very specific quirkiness she offers up in contrast to all the bleakness surrounding her. I fall in the latter and am happy to see the show following through on this. Paola Lazaro does well in bringing the Princess character to life, complete with the non-stop talking, strange character ticks, and continual genuine nature of being happy to be around living people for the first time in a year.

The plotting of the episode around this group is designed to be frustrating, as it balances both sides. Being led into a minefield, however, is a fun touch. It brings on some tension, puts all the personalities together, and delivers on seeing zombies blown to pieces, as one would hope. There’s also the aftermath, where Princess apologizes, delivers a sad monologue, and is ultimately accepted into the group. I can always appreciate an A-story with a clear beginning, middle, and end on this show, so this one worked quite well. 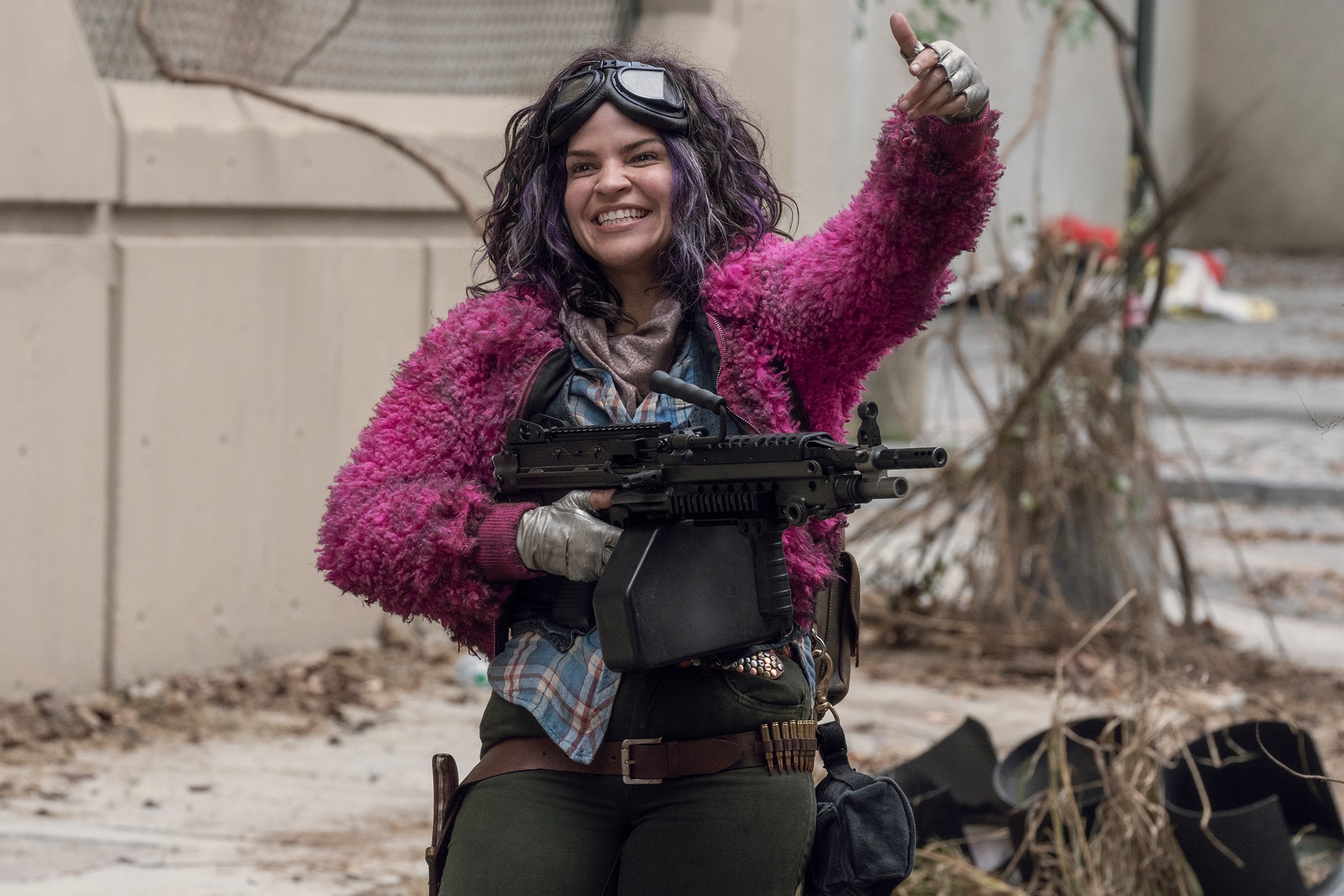 “The Tower” is both a character-specific episode and a functional one. A whole half of this episode relies on fully-developing a potential new recurring cast member, while the other side sets up another major battle. As it stands, Beta looks to have a considerable advantage, but we’ll see how our survivors deal with the latest horde battle. Of course, there are some outside elements we haven’t heard from that could sway things. With only a season finale to see how this all shakes out, I’ll be curious about what tricks are coming our way next to close everything out.

*The season finale is currently unscheduled for air, as the COVID-19 pandemic has delayed post-production work. It will have to arrive sometime in 2020, but for now, we’ll just have to wait and see. 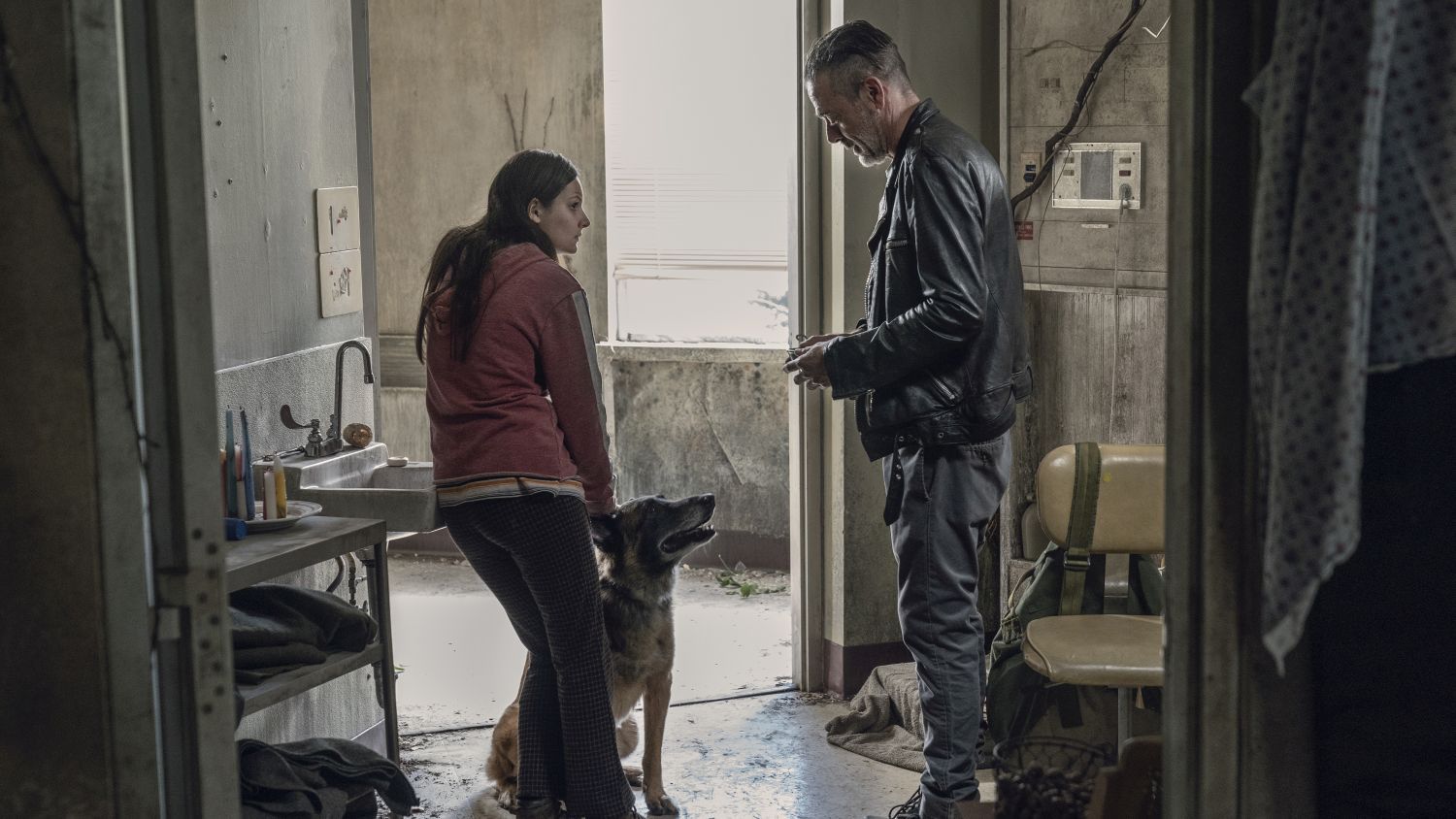