In 1992 I was six years old, and my favorite nightly television show had nothing to do with the Huxtable family. Instead, there was another family I was interested in.  This family consisted of a man who worked in sanitation, his wife a nurse, his deadbeat musician brother, and his retired railroad porter father. The show in question was Roc on the Fox network. While Fox had other popular black comedies like Martin, Living Single, and In Living Color, Roc was one of the only series that reflected everyday African American families’ struggles.

It would prove too arduous a task to breakdown every episode, so I’m just going to highlight the ways the show broke new ground. Despite being labeled as a comedy show, Roc excelled at dramatizing everyday Americans’ struggles like homelessness, the war on drugs, sexual assault, and HIV. Roc was portrayed by Charles S. Dutton, with his wife Eleanor being played by Ella Joyce. The two actors had chemistry similar to Fred and Wilma from The Flintstones.

Roc was prone to making trash his treasure, especially when it came to decorating his house.  He often called it a perk of the job of picking up the garbage of his neighbors.  The man was gruff in terms of personality because he didn’t like the idea of spending a lot of money. That personality quirk is why he doesn’t like his younger brother Joey, played by Rocky Carroll of NCIS fame.  The recurring gag with those two is that Joey is a womanizer, and Roc wants Joey to pay rent, and he never has the money despite being a pretty solid musician.  The last person central to the family is the Joey and Roc’s father, Andrew Emerson, played by Carl Gordon.  He is constantly keeping the peace between his two sons since they’re always arguing about money and the situations they get themselves into. 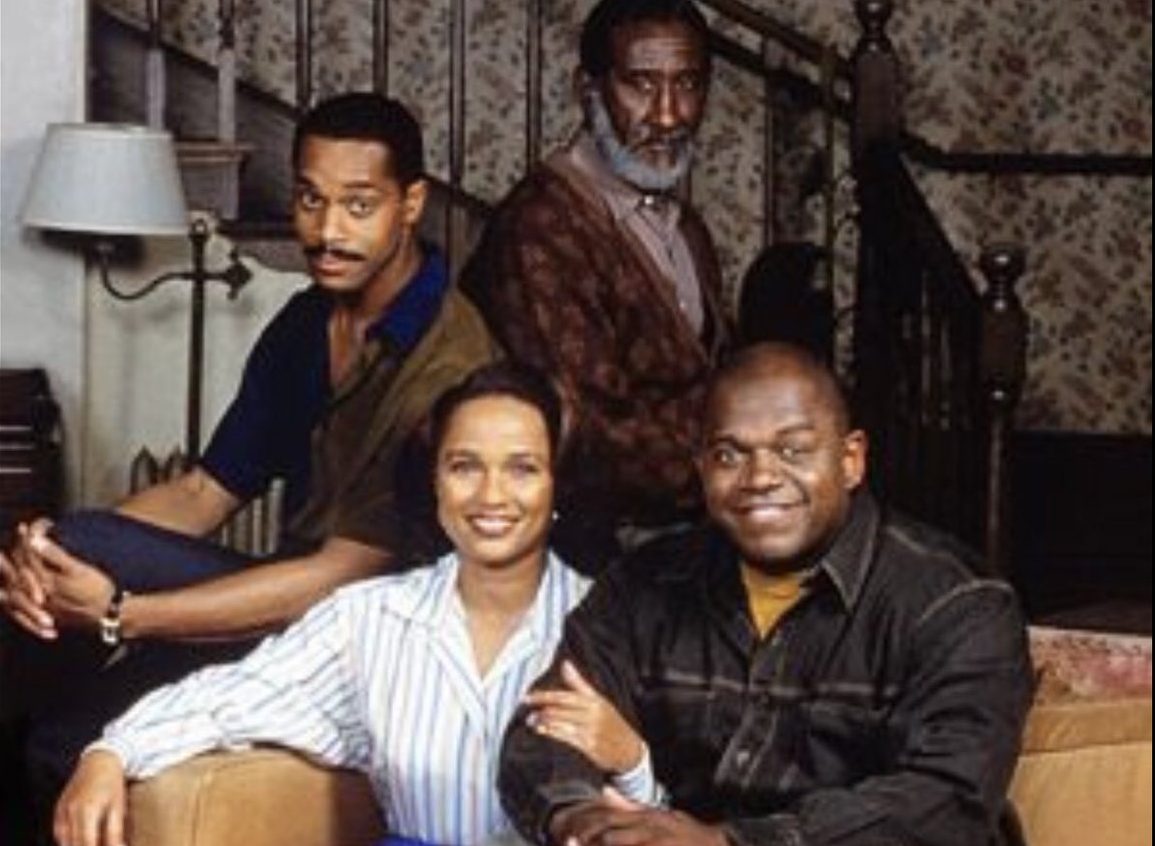 The series had so many fantastic episodes that it’s hard to name them all. However, the episodes that have stayed with me most focused on sensitive topics.  “Can’t Help Lovin That Man,” “Nightmare on Emmerson Street,” and “Terrance Got His Gun” each knew how to aggressively tackle specific topics that really meant something. I wish the show got more seasons so that Stan Daniels could do more great work.

The series continued to tackle difficult topics throughout the rest of its run. The show’s final season focused on Roc starting a family with his wife and the struggles that occurred during the first year of the child’s life. Roc also became a step-parent to a youth named Sheila, as having kids in sitcoms made Roc and shows of its era a ratings hit.

I miss this show because of its bravery, but what gives the Fox show such staying power is the risks the writers and star Charles S. Dutton continued to take. The show will continue to provide me with a unique perspective on how life can be beautiful even when you have less in the community that can be fought for when the neighborhood breaks down. Every Family should have a show like this. They talked about the harsh realities of living and working rather than painting a rosy picture of the American dream. I wish there were more like it today. 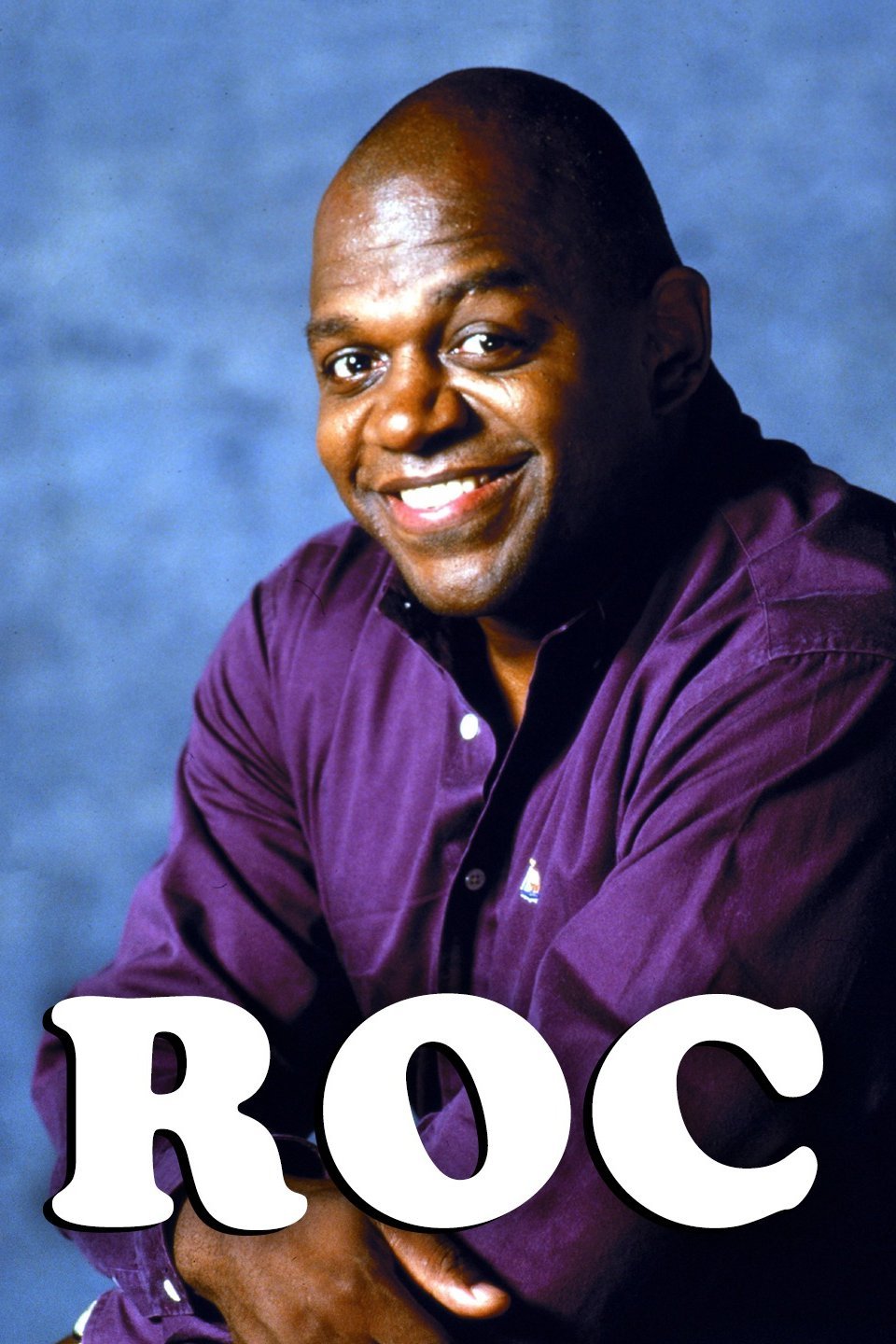 This show is now available to stream on the Apple TV app, Prime Video, and BET+ app

‘Roc’ TV Review: A Look Back At A Raw, Black Family Life

In 1992 I was six years old, and my favorite nightly television show had nothing to do with the Huxtable family. Instead, there was another family I was interested in.  This family consisted of a man who worked in sanitation, his wife a nur...
0
Average User Rating
0 votes
Please sign in to rate.
TV Show:Roc
Cast:Carl Gordon, Charles S. Dutton, Clifton Powell, Ella Joyce, Heavy D, Jaime Foxx, l, Rocky Carroll, Sinbad, Tone Loc
Director(s):Stan Lathan
Writer(s):Stan Daniels
Genre:Comedy
Network:Fox
TV Rating:TV-14