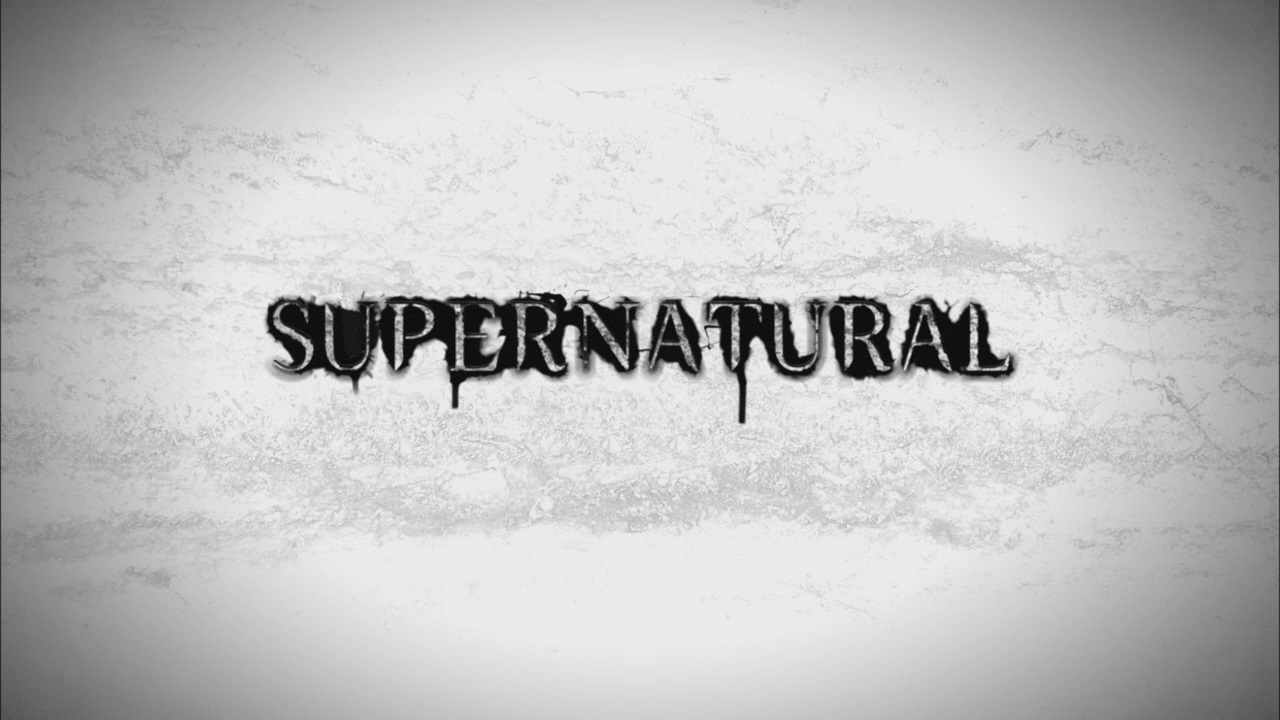 SDCC 2018: Supernatural and What We Know about Season 14

As we sat down with the cast, executive producers, and writers of the hit CW show, Supernatural, we learned quite a bit about season fourteen and what you can expect.

Andrew Dabb reveals quite a bit about what we can expect from Dean’s character in season fourteen. “Dean is in a position he’s never been in before. Even if he not doing these things, he still feels it and knows what’s going on.” He continues about when we will see Dean resolved with the Michael issue and he hints cryptically that he doesn’t “know that it gets fully resolved for a long time,” and that “fighting against Michael is a hard thing and I’m not sure that’s a fight Dean wins.”

When discussing the start of the next season and what we can expect from other characters, he tells us we start off three weeks after the end of season thirteen. With our returning or new characters, particularly Charlie. “The hood got pulled off last season, and we were like oh my God, it’s Charlie, and that’s great, but we didn’t really get to know her as a character. Her story is very different than the Charlie we are used to. Jodie and most of the Wayward cast will be back for us.” We will also see Rowena in episode seven and Jodie in episode three. Mary and Bobby will continue to be part of the beginning of the fourteenth season. Also, we will get to meet more of Maggie, the woman from the apocalypse world.

Writer Brad Buckner gives us a hint as to what Jack and Cas’ relationship will be like: “Jack is in such a weird predicament. Now he has nothing. It was all taken away from him and when you consider this is a human who has been on the planet for a year. Who do his mentors turn out to be? And Sam is busy with finding Dean so it kind of falls on Cas, which is sweet because Kelly left Cas sort of in charge of Jack. They’re an interesting pair because Jack is so naive and so completely honest, and so is Cas. Cas calls it likes he sees it.”

Executive producer Bob Singer tells us a bit about the big 300th episode saying that it will be more of a love letter than something like the 200th musical episode.

Other relationships are going to evolve including the relationship between Bobby and Mary. Writer Eugenie Ross-Leming says “we are deepening that relationship between Mary and Bobby. It is a more romantic relationship. This Bobby is not the old Bobby, so he doesn’t have that paternal instinct with the boys.” She also expresses her desire to bring back Ketch and Donatello.

Newcomer Alex Calvert expressed his concern not to “mess this up” since it is such a beloved show. The future of his character is one of anxiety. “He had a job. He had a job he was good at and to have that taken away forces him to face things that aren’t that fun for him.”

With Dean gone and Sam focused on finding Dean, Misha says, “Cas gets the chance to flex his paternal muscle.” As for the future of his character in season fourteen, he says “in episode one, he is very tenacious and doing anything he possibly can to find Michael and rescue Dean even if it means forging unsavory alliances.” 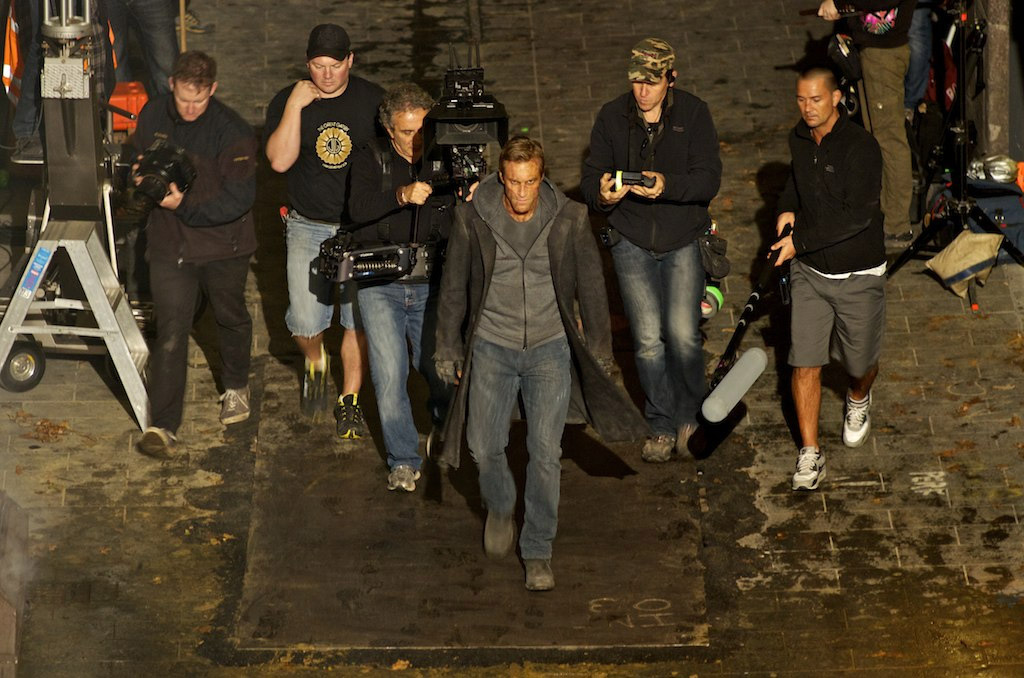