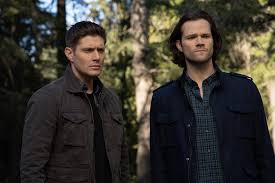 Contains All 20 Episodes From Season Fourteen, Plus Over Two Hours of Bonus Content Including Two All-New Featurettes!

BURBANK, CA (June 12, 2019) – Reunited, and it feels so good! Or does it? The thrilling and terrifying journey of the Winchester brothers continues as Warner Bros. Home Entertainment brings you Supernatural: The Complete Fourteenth Season on Blu-ray and DVD on September 10, 2019. The sets contains all 20 exhilarating episodes from Season 14 – including the landmark 300th episode “Lebanon,” featuring the return of Sam and Dean’s father John Winchester (Jeffrey Dean Morgan)! The discs are loaded with over two hours of bonus content including two all-new featurettes, deleted scenes, a gag reel, and audio commentaries from the cast and producers.  Supernatural: The Complete Fourteenth Season is priced to own at $44.98 SRP for the DVD (C$52.99/Canada) and $49.99 SRP for the Blu-ray, which includes a Digital Copy (C$57.99/Canada – Digital Copy not available in Canada). Supernatural: The Complete Fourteenth Season is also currently available to own on Digital via purchase from digital retailers.

The Winchester brothers’ harrowing journey into the heart of darkness continues as Supernatural enters Season Fourteen. Sam (Jared Padalecki) and Dean (Jensen Ackles) have matched wits with monsters, demons, Heaven and Hell. But last season, the Winchesters and Castiel (Misha Collins) stumbled upon a terrifying alternative universe: an apocalyptic world where they were never born, all while training Jack (Alexander Calvert), the son of Lucifer, and trying to save their mother, Mary Winchester. The final battle with Lucifer and the Archangel Michael altered the Winchesters’ lives forever…and created an even greater threat for Sam and Dean. The boys are back and willing to risk everything for their loved ones in all twenty thrilling new adventures, including a historic 300th episode, with a Winchester family reunion never to be forgotten.

“After fourteen captivating seasons on the air, Supernatural remains a ratings leader for the The CW and retains an enormously loyal fan base,” said Rosemary Markson, WBHE Senior Vice President, Television Marketing. “We’re excited to offer the show’s ravenous fans the latest season to add to their Blu-ray and DVD collections – loaded with over 2 hours of all-new behind-the-scenes bonus content – ahead of the highly anticipated final season on The CW.”

With Blu-ray’s unsurpassed picture and sound, Supernatural: The Complete Fourteenth Season will be released in 1080p Full HD Video with DTS-HD Master Audio for English 5.1. The 3-disc Blu-ray will feature a high-definition Blu-ray and a Digital Copy of all 20 episodes from season fourteen.

·       The Winchester Mythology: The Choices We Make (NEW Featurette)

The fourteenth season of Supernatural is also currently available to own on Digital. Digital allows consumers to instantly stream and download all episodes to watch anywhere and anytime on their favorite devices.  Digital movies and TV shows are available from various digital retailers including Amazon Video, iTunes, Google Play, Vudu and others. A Digital Copy is also included with the purchase of specially marked Blu-ray discs for redemption and cloud storage. 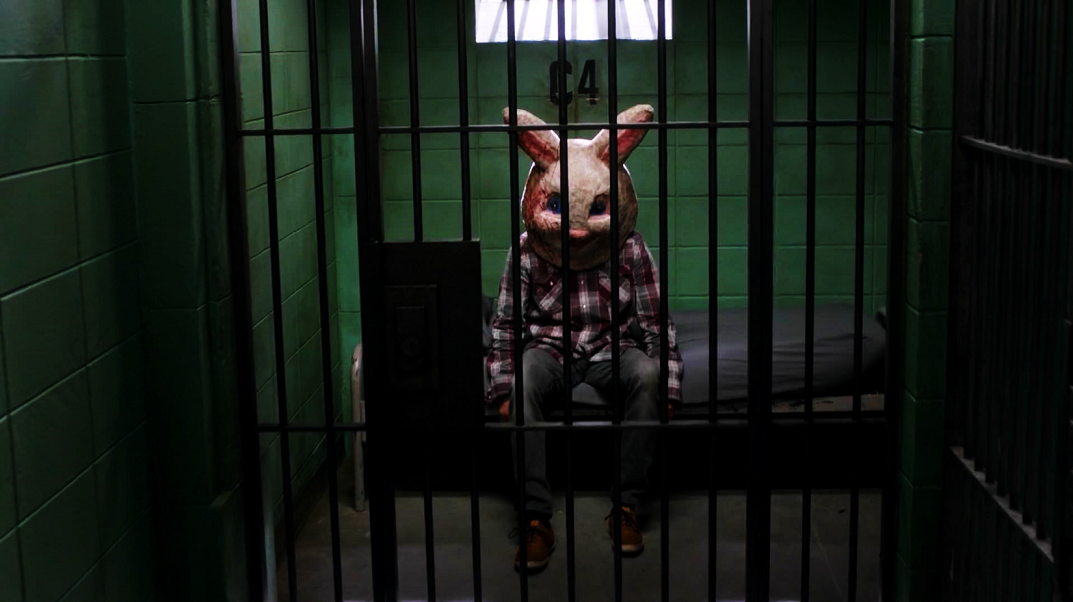 SUPERNATURAL: THE COMPLETE FOURTEENTH SEASON Own it on Blu-rayTM and DVD September 10, 2019 Contains All 20 Episodes From Season Fourteen, Plus Over Two Hours of Bonus Content Including Two All-New Featurettes! BURBANK, CA (June 12, ...
0
Average User Rating
0 votes
Please sign in to rate.