The Flash “Escape from Earth-2” Review by Kevin Morrison

The Earth-2 adventure continues! Barry has been captured by Zoom and Cisco and Wells must figure out a way to rescue him and Wells’ daughter by striking a deal with Killer Frost. Meanwhile, back on Earth-1 Jay Garrick replaces Barry as The Flash in a smart story of its own.

What can be seen as the 2nd part to last week’s episode, The Flash continues to be exciting and the characters engrossing. Here we see characters from Earth-2 helping our characters in smart ways. Killer Frost gets more development here and she becomes what might be the most interesting of all the Earth-2 characters (besides Wells, of course). It’s always interesting to see the villains help the heroes and to continue this story in unique ways. Dannielle Panabaker does a good job in a dual role here as the Caitlin Snow we know and the new Killer Frost. 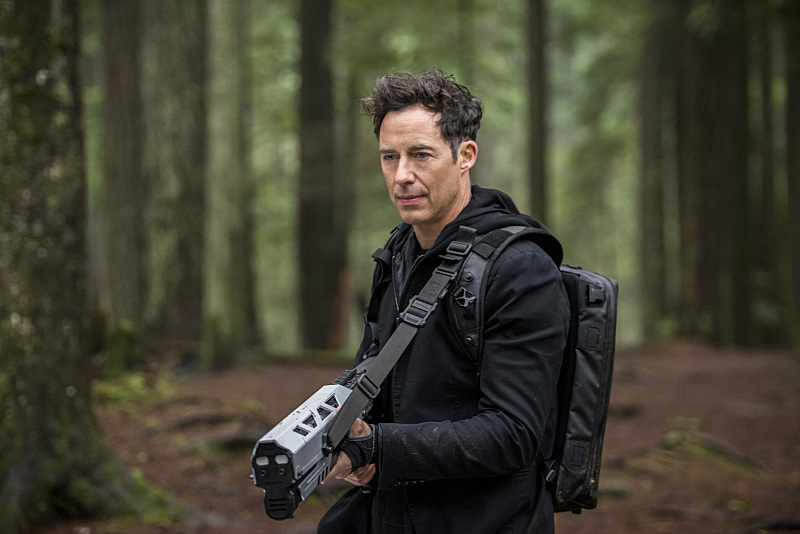 There also is a new, mysterious character that present themself who has been captured by Zoom and tries to contact Barry in Zoom’s lair through code. I really would like to know who this character is and what he has to do with another character he mentions in his code. Without spoiling, we get a lot of Earth-2 conclusions here that make this seem impossible.

On top of this, back on Earth-1 we get to see Jay Garrick become The Flash while Barry is gone. I loved seeing this and it reminds me of the comics where Nightwing would take Batman’s place when Bruce Wayne is gone or another hero would replace a hero for a time being. Jay Garrick is someone we have grown to trust and care for and this is done very well here. 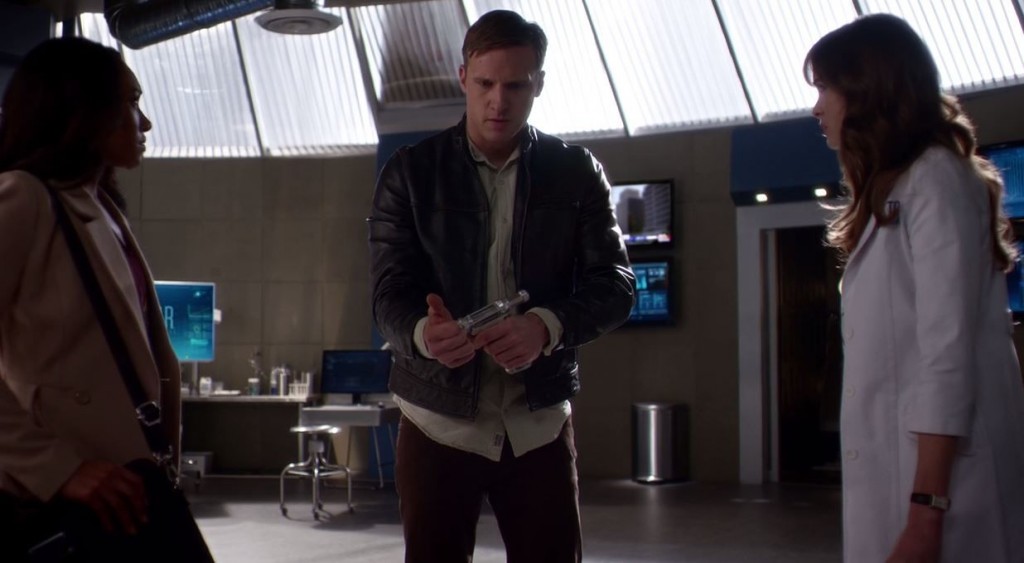 Everything leads to an exciting conclusion and the adventures on Earth-2 prove to be the best episodes The Flash has given us so far. I am excited to see where this is going and whether or not we will see Earth-2 again. I want to know what happens with Wells and his daughter, I want to know what will happen to Jay Garrick and, most importantly, I want to go back to this universe. That to me is a sign of a really good show. 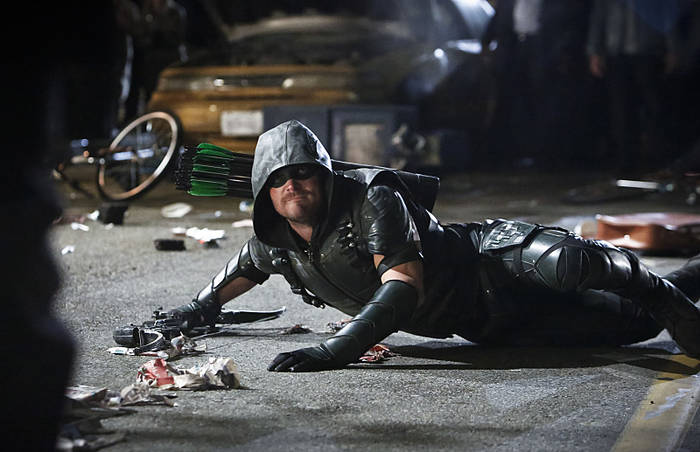 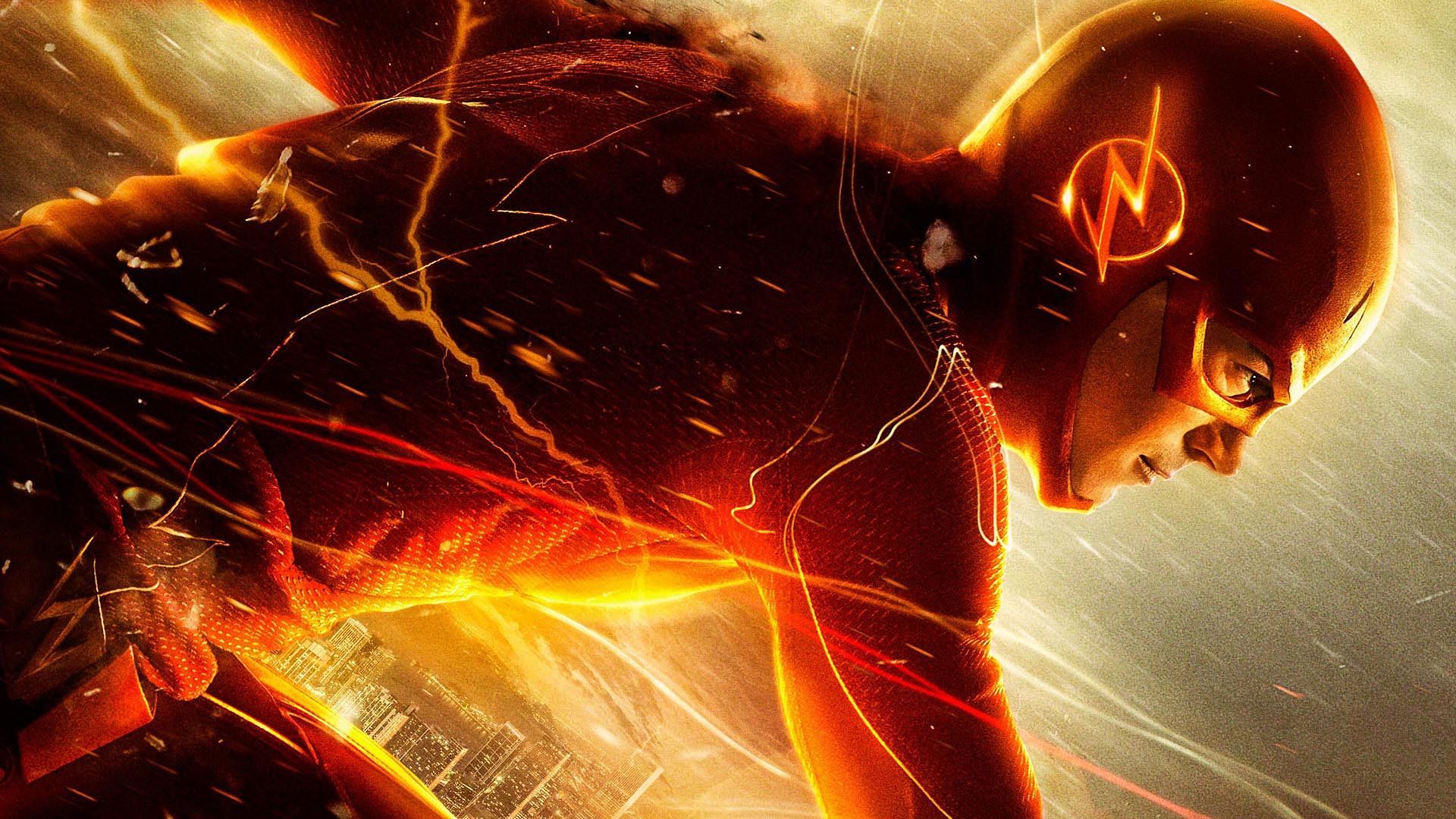 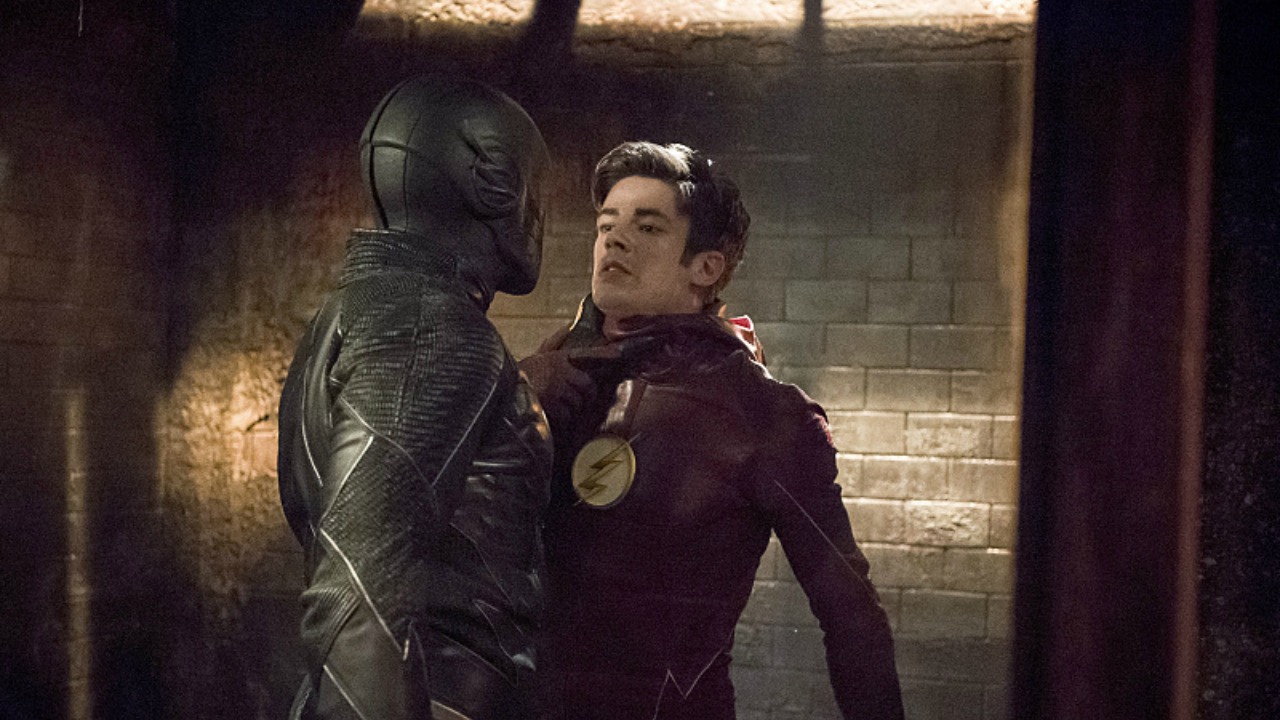 The Flash “Escape from Earth-2” Review

The Flash "Escape from Earth-2" Review by Kevin Morrison The Earth-2 adventure continues! Barry has been captured by Zoom and Cisco and Wells must figure out a way to rescue him and Wells' daughter by striking a deal with Killer Frost. M...
0
Average User Rating
0 votes
Please sign in to rate.