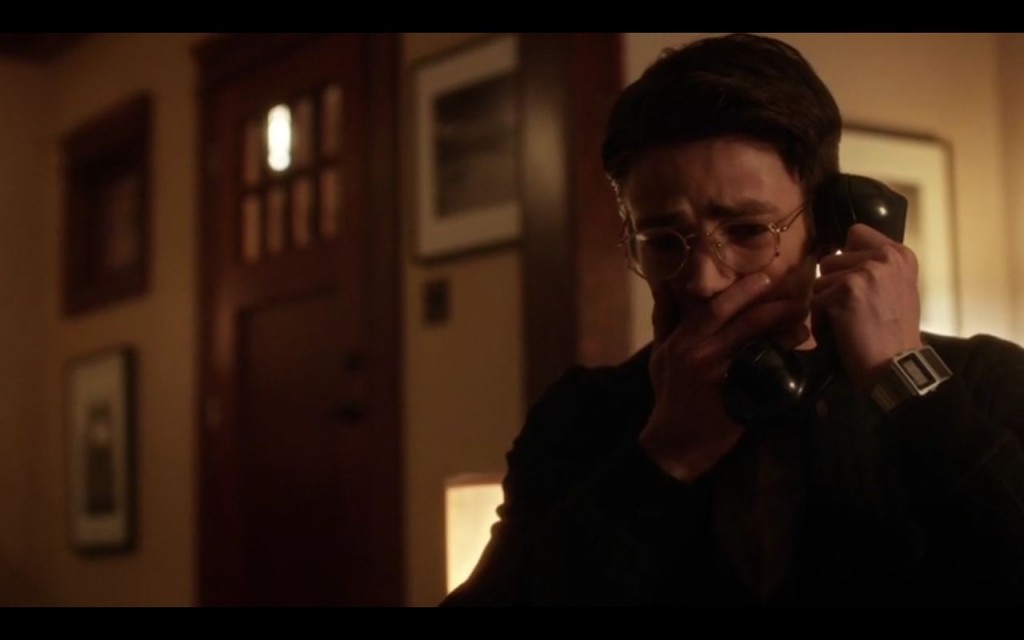 Barry, Wells and Cisco go to the other side this week in a flip-flop mix-up episode that involves Barry switching places with his Earth-2 doppelganger, the Earth-2 villain Killer Frost, and Jay Garrick being the Earth-1 replacement Flash.

This is an episode that oozes with Flash greatness, giving us things that you simply cannot see in any other show on right now. Most of the fun of this episode is exploring Earth-2, something we have heard a lot about this season and to finally get to go there feels very rewarding. We get to see these new versions of characters that we love in Earth-1 (or the regular show) and it is very smart on the writers to see how different they are and the actors for playing the same roles they have been playing for 2 seasons now in a much different way. 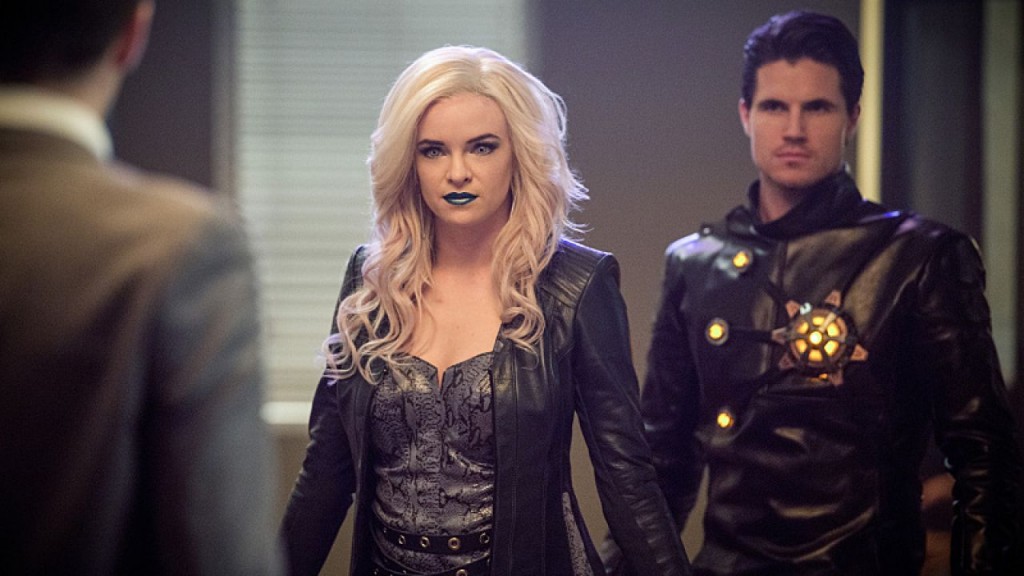 Barry Allen-2 is married to Iris-2, while Joe-2 hates Barry-2 (yes, I know the 2 is annoying but it is the easiest way for me to differentiate between characters). So when Dr. Wells, Barry and Cisco come to Earth-2, Barry-1 takes over Barry-2’s life and that causes a bunch of culture shock. It’s cool to see a life for Barry that, for the most part, is more idealistic for him when we met him in the beginning of Season 1. He’s married to Iris, not the Flash, and his mother is alive in this universe. There is a very heartwarming and emotional scene where he gets to talk to his mother over the phone and adding to all this is Barry’s tendency to care for these people even though he has technically never met them before.

Meanwhile, back in Earth-1, there is a story between Jay Garrick and Caitlin Snow where Caitlin helps Jay become the Flash again, if only for a little bit. I was not expecting this storyline at all and I welcomed it with open arms. It’s great to see the bond between Caitlin and Jay grow stronger and also amazing to see the Jay Garrick Flash again, a fan favorite from the comics. This is a wonderful relationship between then and I hope we see the Jay Garrick Flash again soon.

Beyond this, we finally get to see Killer Frost, tghe Caitlin Snow doppelganger in Earth-2, and Ronnie as Firestorm again, only in Earth-2 they are villains. Again, a smart culture shock and it’s cool to see Barry and Cisco have to fight someone they don’t know but care a lot for. Killer Frost is great and I hope to see more of her in the future.

There are some great twists and turns here which I do not want to spoil but let’s just say they won’t be getting out of Earth-2 that easy. It’s an episode that takes risks and succeeds greatly. I cannot wait to see where they go from here next week and it’s one of the best Flash episodes so far. 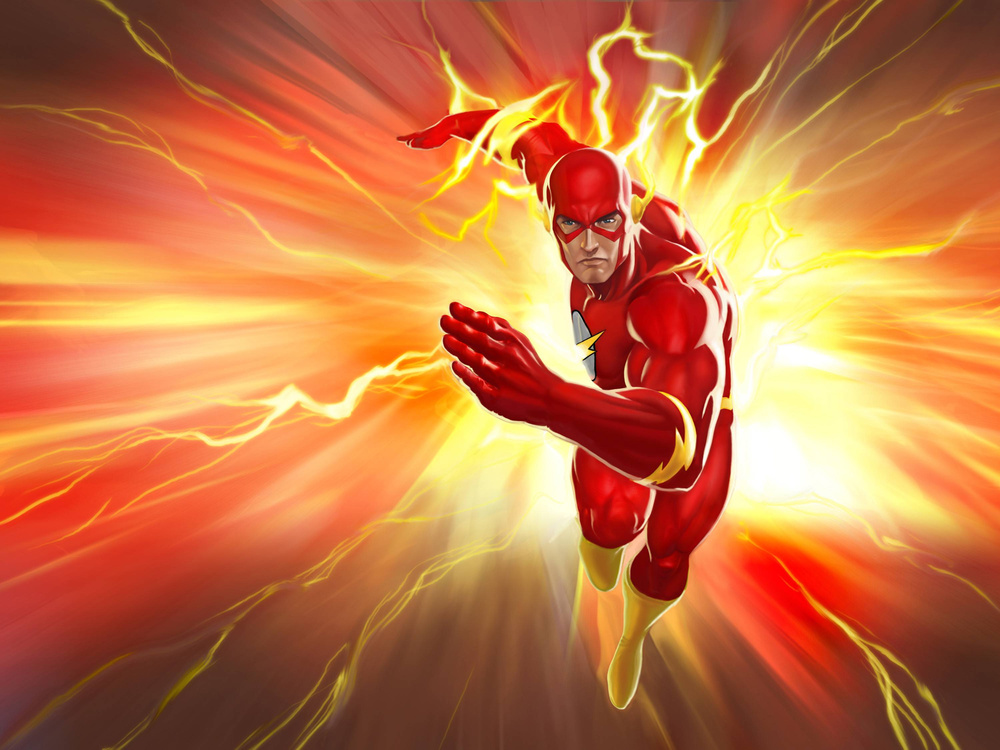 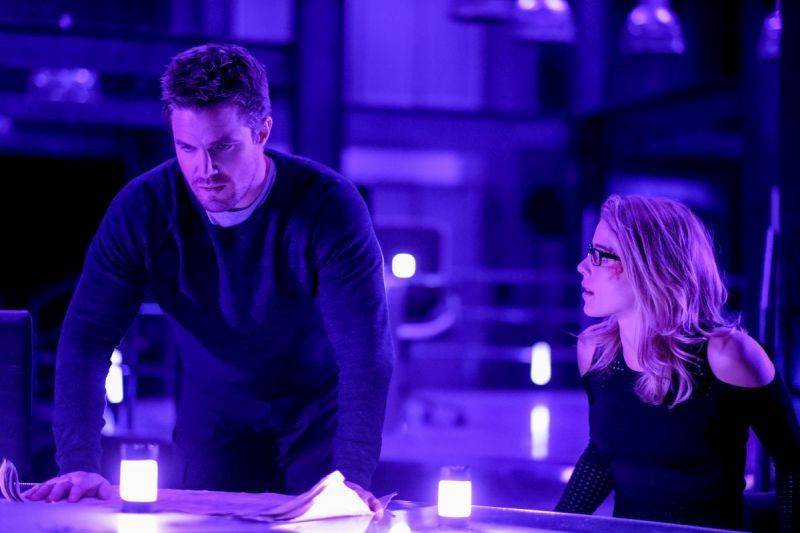 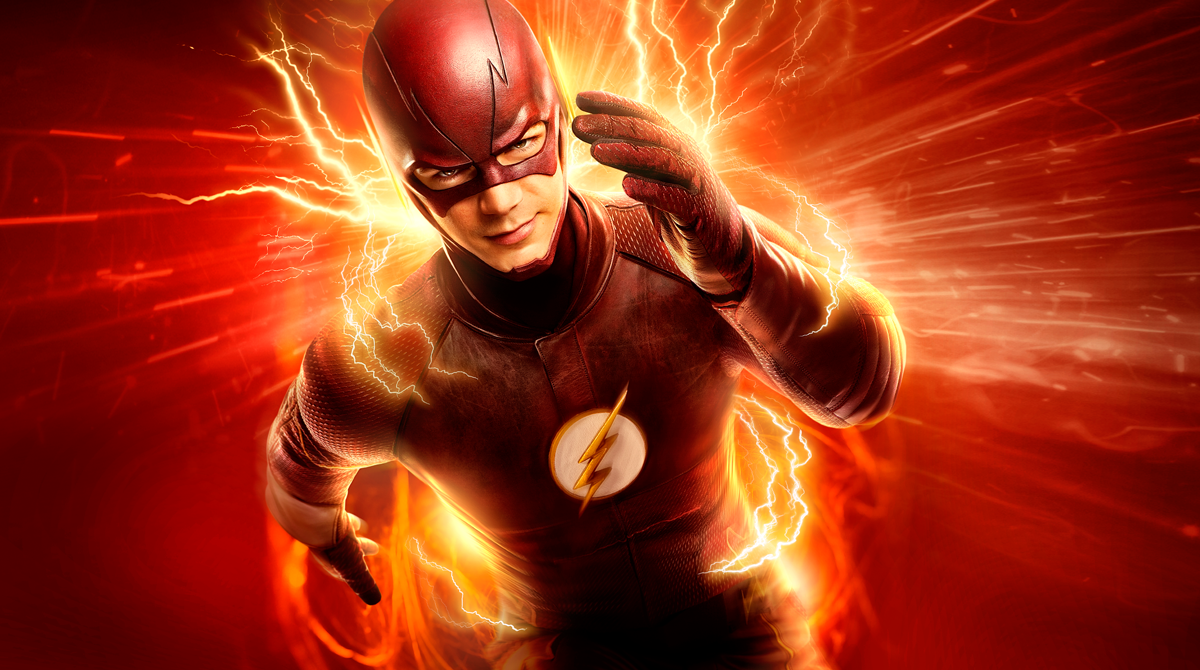 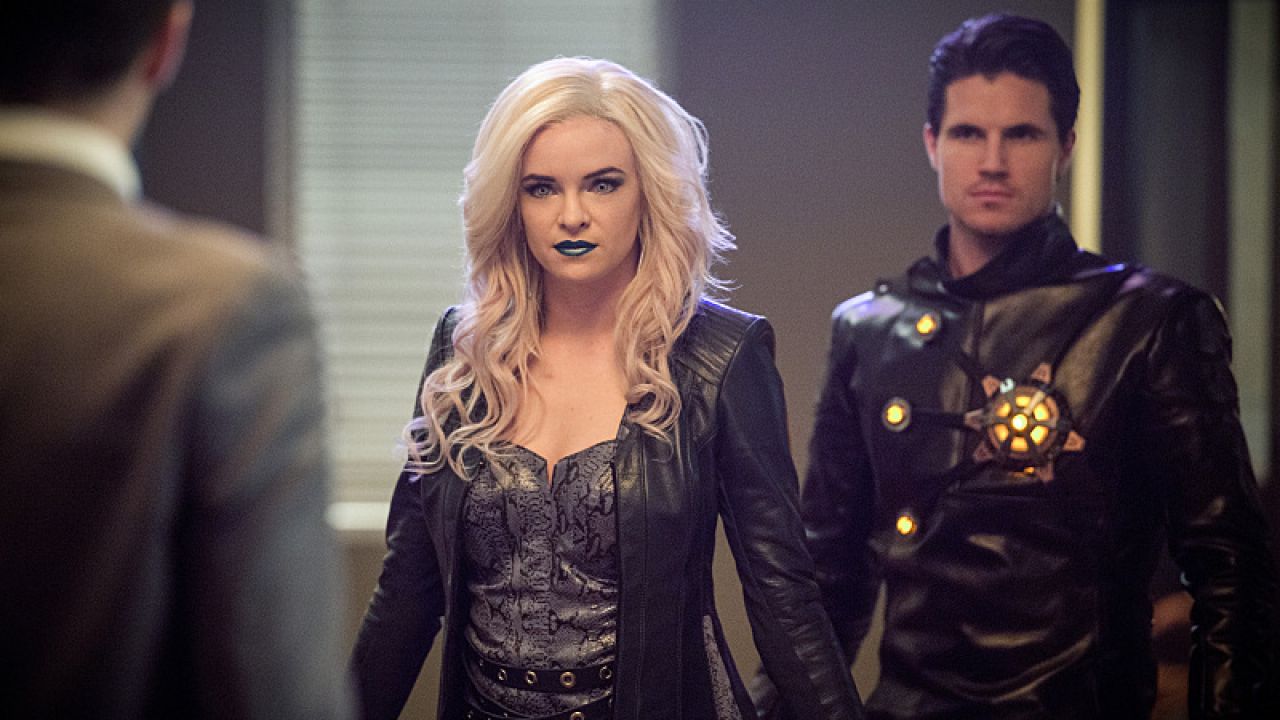 The Flash “Welcome to Earth-2” Review

The Flash "Welcome to Earth-2" Review by Kevin 'That Movie Nerd' Morrison Barry, Wells and Cisco go to the other side this week in a flip-flop mix-up episode that involves Barry switching places with his Earth-2 doppelganger, the Ear...
0
Average User Rating
0 votes
Please sign in to rate.