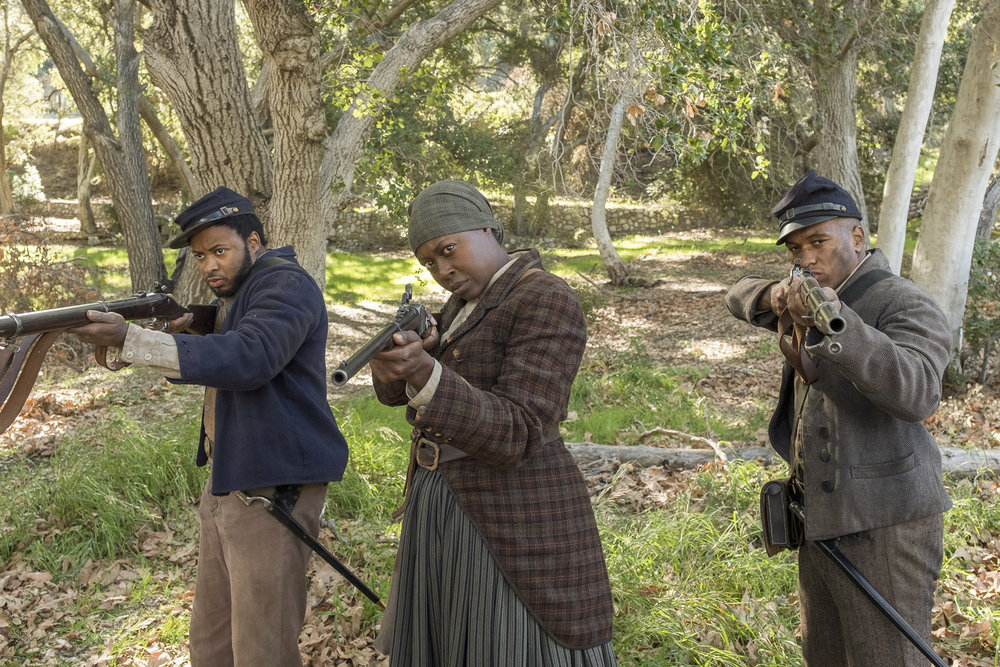 The Timeless two-part season two finale is set to air on May 13th on NBC at 9 PM. Notice that it does air an hour earlier to accommodate the two-hour finale.

The first part of the finale is titled “The General” and sees our team heading to Beaufort, South Carolina in 1863, the midst of the Civil War. As part of our introduction, we learn that there is a sleeper agent that Emma is helping to stop the North from winning the war. Meanwhile, back in the present, Carol Preston is trying her best to sow seeds of doubt into Nicholas’ mind about Emma. She takes him to his daughter’s gravesite and reminds him of the importance and family and legacy.

Agent Christopher calls the team to a meeting, minus Flynn, and tells them what she and Mason have found on Rittenhouse’s computers. Wyatt is shocked and very defensive. Agent Christopher feels it is best that Jessica leaves the compound until they can figure things out. This is when Wyatt reveals that Jessica is pregnant and if she goes, then he does too. This is an intense moment for Lucy as you can see it written all over her face how hurt and devastated she is.

Just as this revelation comes to light, they get the alert and head off to 1863. Once in 1863, we are shown the significance of the title of the episode as we meet Harriet Tubman who was nicknamed The General. The team works with Harriet to stop the South from destroying the Union soldiers and the resistance in the South. 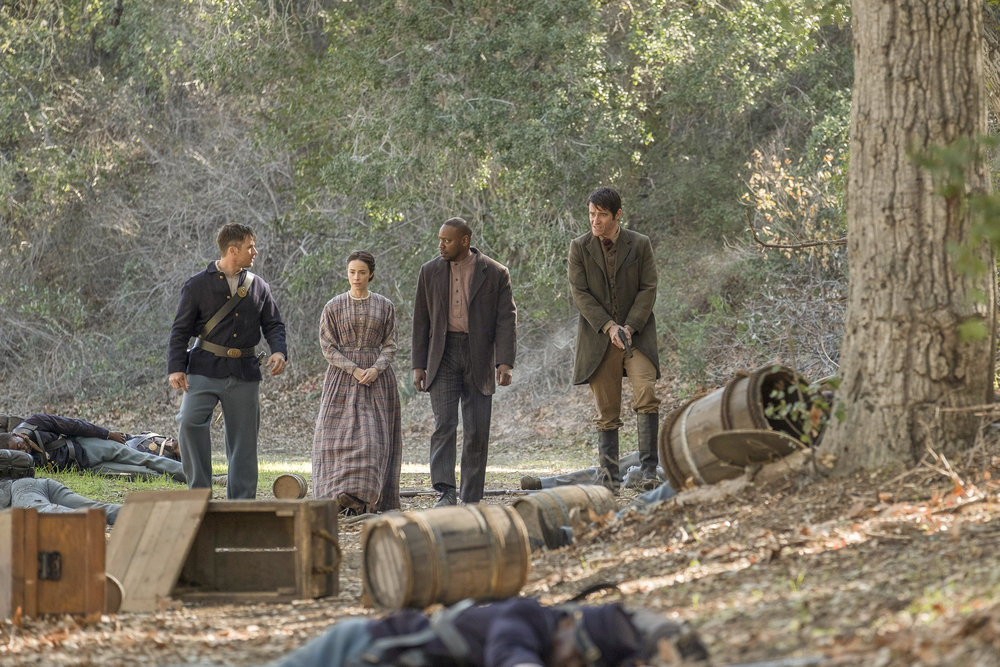 The team is separated as Lucy and Flynn head off to help get more soldiers and Rufus and Wyatt stay with Harriet and work to locate and stop the Rittenhouse, sleeper agent. During this time, we get an in-depth look at Harriet and the way her mind works, finding out that she may have some hidden talents we may not have known.

While the team is working in the South to save history, Jiya is working on a way to save Rufus from what would appear to be his inevitable fate. To do this, she enlists the help of a reluctant Connor Mason who takes her to someone who she believes may help her to understand her visions and potentially help to save Rufus.

Once back home, the team must handle their present situation, including Wyatt who wakes to find something that will without a doubt change the entire future of the rest of the show. This is a BIG ONE!

What Timeless continues to do so well is remind us of the importance of history in general, but even more so, the importance that the bravery and determination of one person can make a huge difference in the history of the world. The portrayal of Harriet Tubman in this episode was fantastic and highlighted the strength and willpower of such an influential and inspiring person. The interactions she has with Rufus are so poignant and emotional. He tells her in one scene that he wishes he could give her advice to make her life more comfortable in the future, but he can’t. She responds that she only wishes to live free. This reminds us not only of the struggles of the past but the importance of the fundamental rights that we take for granted. Living free was not always a reality for everyone, and that is something that cannot be forgotten. 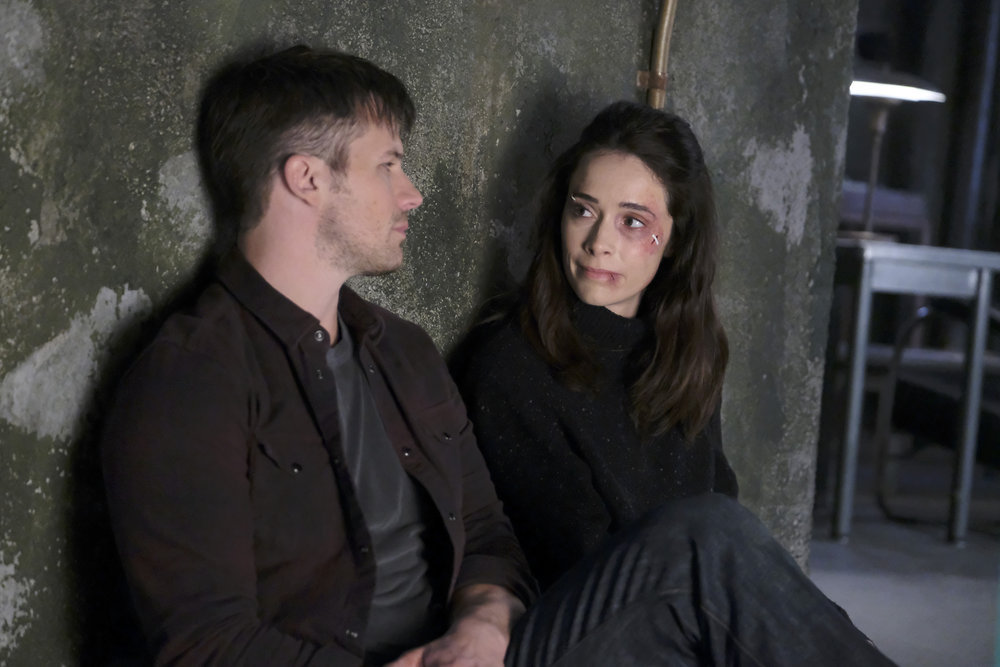 Wow, if the last episode doesn’t floor you, you must be dead inside. The team must handle what happened in the previous episode and travel back in time to Chinatown 1888 to set things right. Once there, they must work together as a team to make their mission a success.

This plot is nearly impossible to discuss without spoilers, so that’s all I’m going to say about the plot: short, sweet, and spoiler-free. The rest of the episode is fantastic from the opening scene to the jaw-dropping, clinging to your seat, W.T.F., I need more NOW ending.

There are a few scenes that are worth mentioning that don’t spoil anything. This episode succeeds in testing and solidifying relationships through raw emotional scenes. Most of them, I cannot say because they’re spoilers, but you must bring your tissues. Also, we get a kick-ass fight scene between Lucy and Emma- finally! It is really great to see them go head-to-head. Lucy and her mother finally get an emotional scene to hash out some emotions and their history. 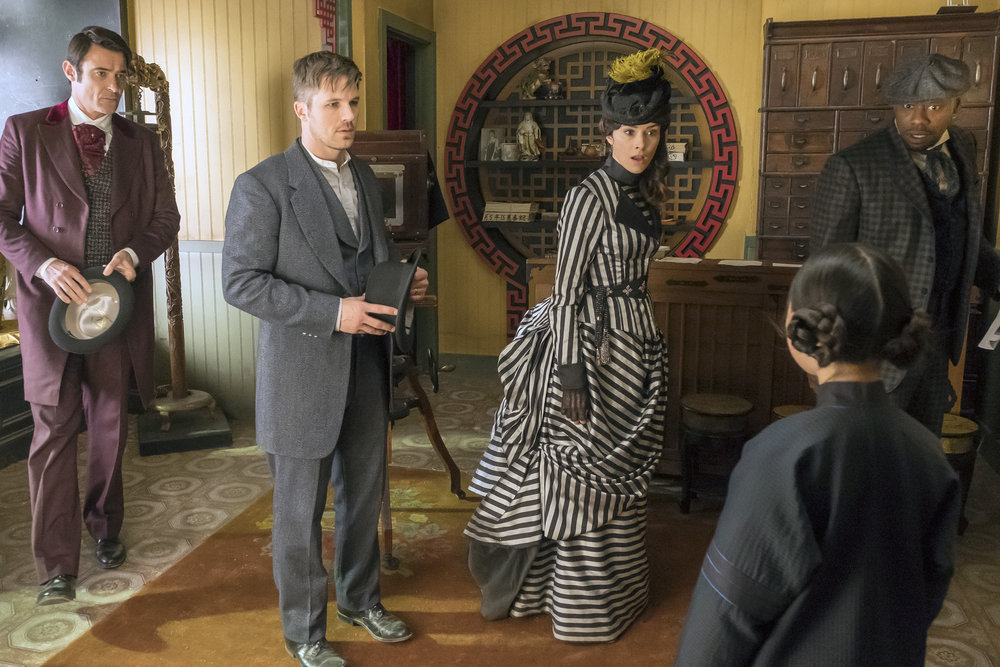 The entire theme of this episode is so heartwarming and executed flawlessly. The writers have written a beautiful episode reminding the fans of what the team and the fans have become: family. We love these characters and love watching them love each other. The bonds and relationships they formed have become the only ones that they can trust.

So many questions will come up as a result of the final scene, opening the door to something that could be entirely new and just as amazing in a potential third season. I’m telling you all, tune in live, watch and tweet. You are going to want a season three like you need the air you breathe. The season two finale episode will leave audiences in tears, total shock, and screaming for a season three. We would risk donating various appendages to get a season three! 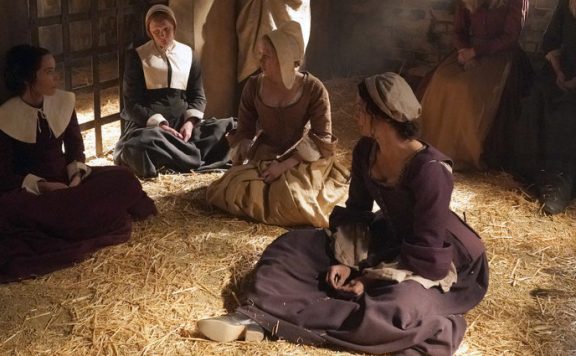 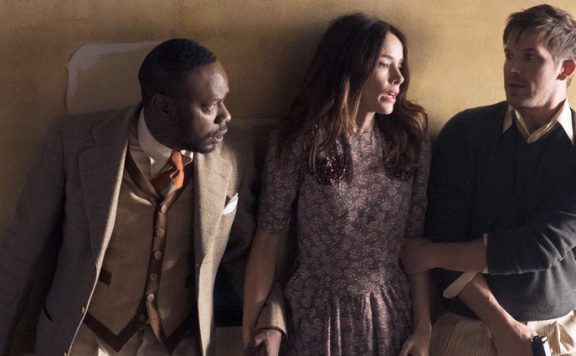 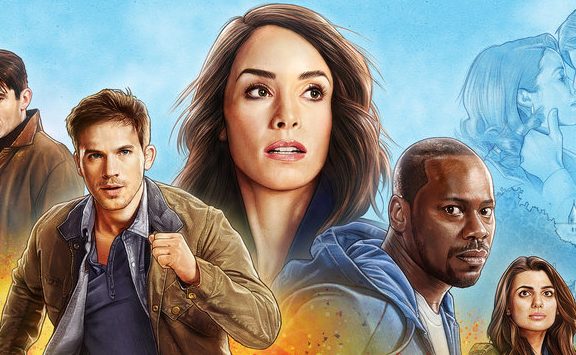