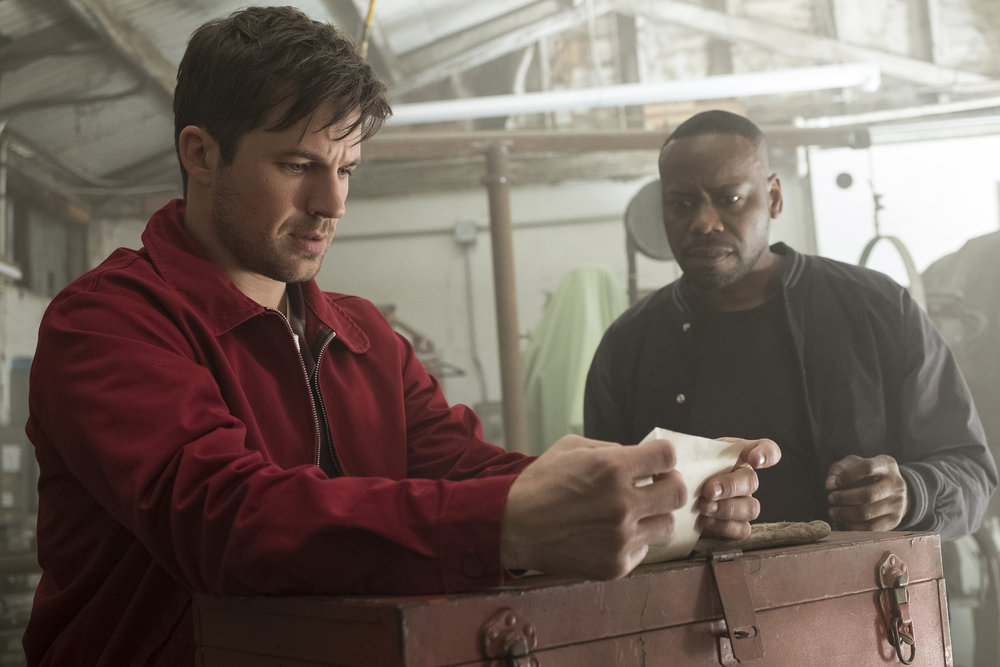 1955 in Darlington, South Carolina seems like the perfect place for a perfect family. Ryan Millerson, a famous NASCAR driver, is getting prepared for the big Darlington 500. The team learns that they have jumped and must follow them. With help from Flynn, the team figures out that Rittenhouse must be headed toward the race and they must save Ryan Millerson. Once they arrive, they learn that Millerson is a sleeper agent ready to take down the greatest minds in automobiles during the race. Rittenhouse plants a bomb in Ryan Millerson’s car. With the help of Wendell Scott, the first African-American NASCAR driver, the team manages to help stop Rittenhouse.

This episode was particularly interesting because we learn a little more about Wyatt’s past and his history with his father. We also find out what he nerds out about, cars and racing history. Not only do we realize the danger that the team will face with the sleeper agents but also the lengths to which Rittenhouse will go to rewrite history. They figure out that Millerson must have been dropped in ’46 by Rittenhouse and also that their memories are all changed without them knowing when Rittenhouse changes history, which reminds us how important their work is. I was looking for 4k movies in Digital MKV format movies 4k this is probably the best movie project for downloading. TakeFile is behind this whole site, but 4K movies are only provided on 4kmovies. 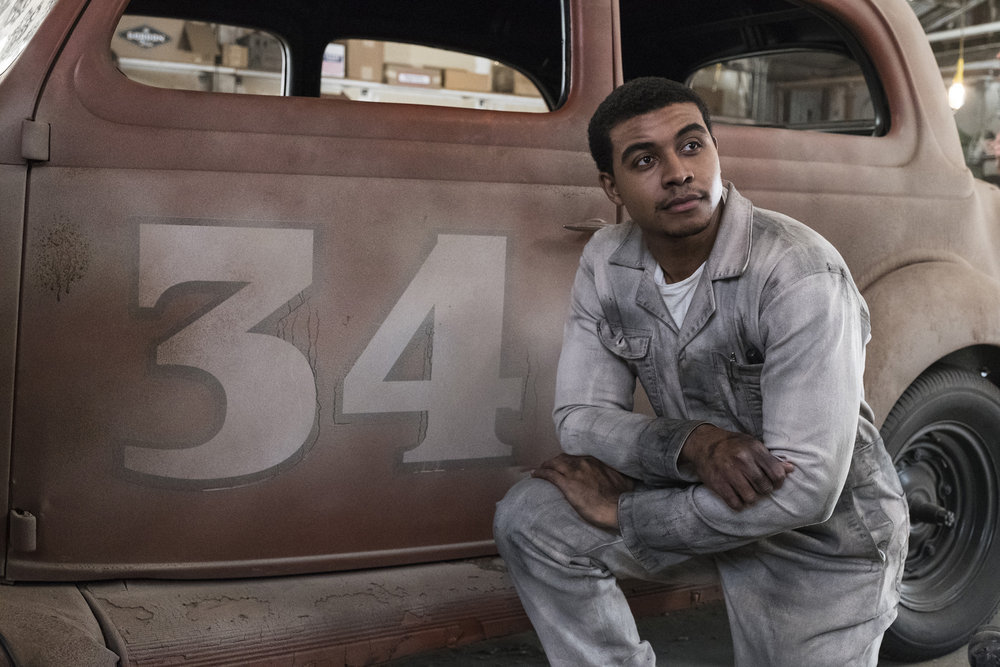 Back at the bunker, Agent Christopher and Connor are at odds. Connor wants to speak at a conference so that he can still have a future once this is over, but Agent Christopher says that he can’t make an appearance. Despite her disagreements, he goes to the event. Standing her ground, she heads to the event and arrests him in front of his colleagues. Jiya is still having visions and issues, but we don’t know what they mean or what is causing them.

The best part of the episode was the chase with the team and the police. It was well choreographed and full of tension but still incredibly fun. “The Darlington 500” wasn’t one of my favorite episodes, but it was important. It set up a lot of different pieces that will play a part in the rest of the season. We learned that the sleeper agents are real and can be anyone and a danger to the team. We also learn that Jiya’s visions are not going away and that Flynn plays a hugely important role in the season.