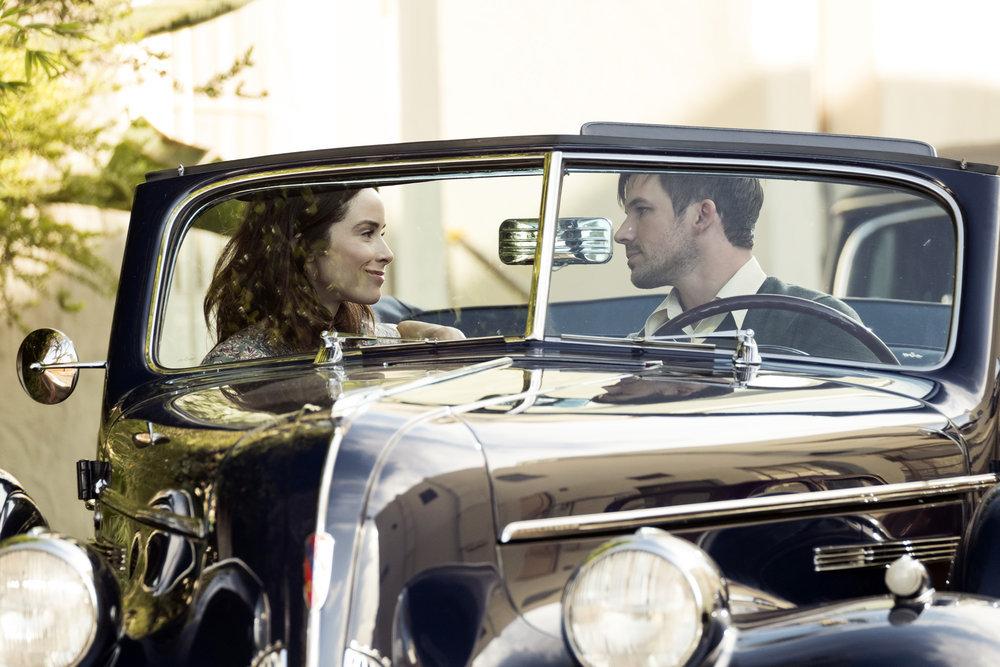 The team is still reeling from their revelation from the previous episodes, that Rittenhouse has placed sleeper agents throughout history when they are alerted that Rittenhouse has traveled once again. This time, Rittenhouse has gone to Hollywood 1941. Once the team arrives, they learn that Rittenhouse is trying to stop the release of a historically significant film, Citizen Kane. The group has to be careful who they trust because the previous episode proved that anyone could be a Rittenhouse, sleeper agent. Throughout the episode, they are helped by Hedy Lamarr, an underappreciated actress, and scientist. In this episode, we finally get the thing we’ve been hoping for, Wucy! But of course, the writers at Timeless couldn’t let us have our moment. It had to be spoiled by a shocking ending that could change the entire dynamic of the team and the show.

“Hollywoodland” is this season’s best episode so far. It was filled with all the glitz and glamour of 1940s Hollywood. The details were impeccably done. Lucy’s dress for the party is stunning with intricate detailing and sequins. The boys aren’t looking too bad themselves. This episode got back to what we love so much about the show by bringing beautiful costumes and set design along with a little known historical figure. I love watching Timeless because it is not only a superbly written show but also aims to teach the audience a bit more about history than they’d previously known and highlight some lesser-known historical figures. 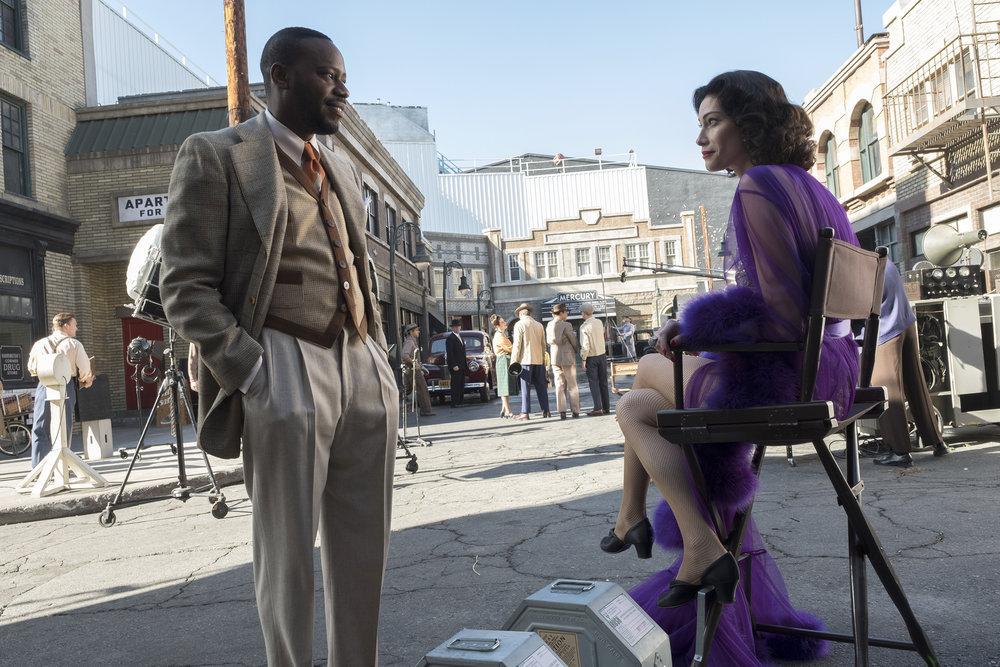 As I said, the end of this episode could change the entire dynamic of the team and the show in more than one way. We may see a significant shift in the relationship between Wyatt and Lucy for two different reasons. Now that Flynn is back in the picture, we don’t know how significant of a role he will play or how he could shift the relationship between the team since Lucy seems to sympathize with him more than any of the other team members. Alessa Savage – My friends bad stepson Sam Bourne must be punished Hot alternative babe Yemaya Gonzalez gets her latin pussy banged Black stallion Isiah Maxwell fucks hot blonde cougar Katie Morgan Fat mans hot wife Alexxa Vega fulfills his debts Mandingos huge black cock inside hot blonde Katie Morgan hanime Jessa Rhodes – Unforeseen difficulties in Modest student fucks his hot stepmother in the shower Double Penetration Porn with my friends wife Christiana Cinn My black girlfriend loves cold ice cream and my warm sperm in her pussy Young exotic girl Nia Nacci wants her best friends father Mick Blue Jiya appears to be in a better place than we thought health-wise, but we still aren’t given an explanation as to what he seizures and visions mean for the future. Connor continues to fall deeper into a funk as he is cut off from the rest of the world. He also reveals that in the earliest testing of the time machine that other pilots and riders were significantly hurt with aneurysms and other mental disorders. This opens a new realm of possibilities to bring in new characters or completely change the ones we already have in place. The writers have once again created an interwoven story the begs the audience to return week after week. 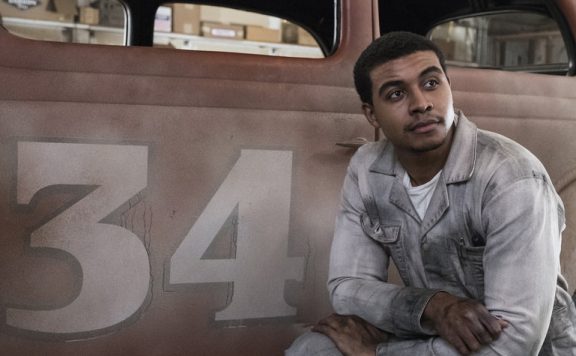