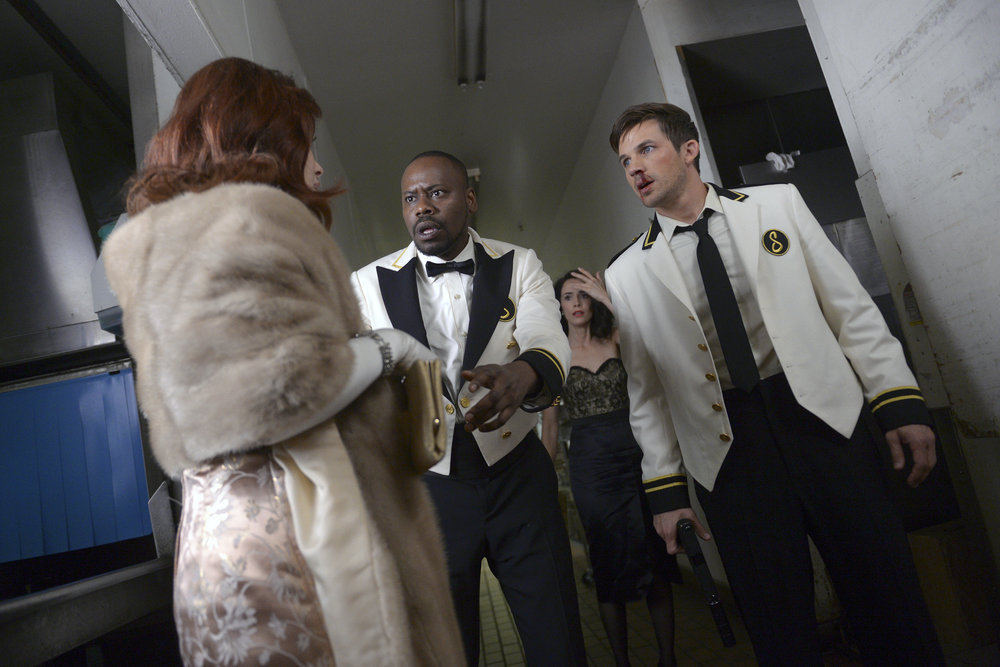 The episode begins with Lucy attempting to research her new life and make some sense of her life changes. She then gets a call asking about September 21st, 1962 and heads on into the office. Wyatt gets the same call while researching the whereabouts of his wife, who we believe to be dead. Connor throws Anthony’s status as a victim into question when he reveals that he had behaved strangely before being taken by Garcia Flynn.

The group determines that Garcia went to Vegas in 1962 and they need to figure out why he is there and what he plans to do. Once on the strip, they attempt to get into a private party and come in contact with Garcia Flynn as he tries to kidnap Judith Campbell. Lucy connects on an emotional level with Judith and how she doesn’t know what will happen next in her life. There are a few emotional points in that conversation that give us a better look into Lucy’s character. Meanwhile, Rufus discovers that Anthony may not be the person that he believes he was.

The group continues to try to work together with their conflicting personalities and approaches to the issues, which causes a lot of friction between them. Rufus figures out that Christie Pitt isn’t a who, but a what and they frantically rush to beat Garcia Flynn to it or at least stop whatever evil plan he has hatched. 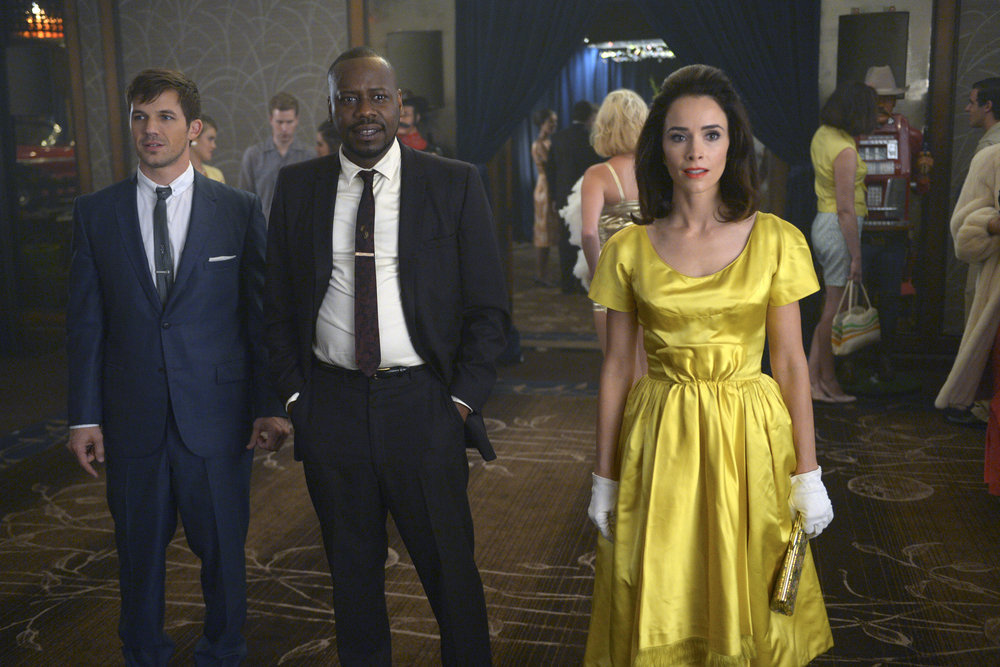 The costume and set design in this episode is incredibly detailed and on point. I love watching this show just to see the designs and creativity in it. The cinematography is done perfectly to give the illusion of us seeing very famous events or people. For example, The Rat Pack is singing, and we get all the ambiance and get to have a feeling of what it was like to be in that period. The fight scenes have gotten better choreographed and smoother, which is a relief. The last episode had a few issues in that department.

Timeless is such a unique and engaging show that continues to get better and better the more you watch. It is a history lesson, and an adventure all rolled into one. It makes me excited to see the next episode every week! Bravo NBC and please keep it going! 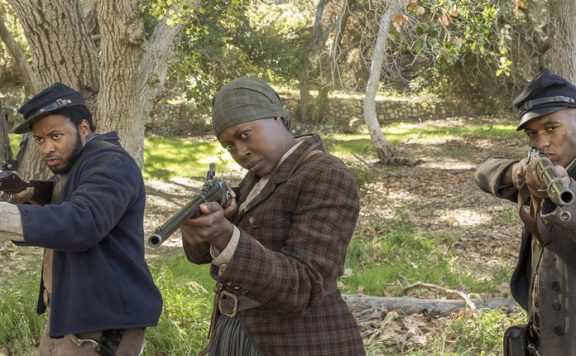