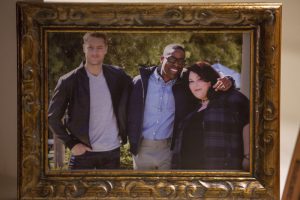 This Is Us answered some burning questions for fans in season two. We found out how Jack (Milo Ventimiglia) died. Toby (Chris Sullivan) and Kate (Chrissy Metz) finally got married. So what’s left for season three? Well, the epilogue of the season finale showed us where some of the future stories are going to go, and producers Elizabeth Berger and Isaac Aptaker were at TCA to share some more hints.

“We pick up on our Big Three’s birthday,” Aptaker said. “We’ve done it our first three years sS we sort of like that. In a show that plays with time so much, there’s something kind of very nice, and it grounds everyone. So we are picking up with everyone turning 38. In terms of stories, we teased a lot of where we’re going at the end of our season last year, sort of when we saw Kevin [Justin Hartley] going on an airplane with Beth’s cousin Zoe to Vietnam. We saw Toby in the throes of a depressive episode. We are going to  our storylines are going to catch up to all of those moments over the course of this year.” 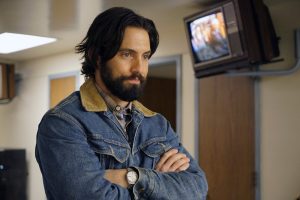 Vietnam will play a roll in both past and present, as Jack served in the Vietnam War as well.

“Yes, we are going to be spending a lot of time in Vietnam,” Aptaker said. “We hired Tim O’Brien, who is one of the premier novelists and a veteran himself, to come consult in our writers’ room because most of us were not actually alive during Vietnam. So we wanted that authority there to really get the story right. He’s been wonderful. He came in and spent a week with us and just shared so much of his experience. Going back to how our show is at its best when it comes from someone’s life story. We took so much from Tim and his life. He’s actually co-writing, with Dan Fogelman, an early episode that really dives into Jack’s history there.” 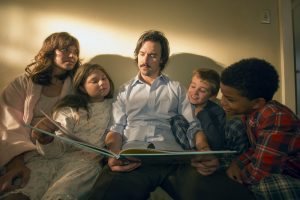 Exploring a new chapter in Jack’s life is exciting for This Is Us after two years of one central mystery.

“There’s something very freeing about sort of being past the mystery of Jack’s death and sort of moving into this new chapter and getting to tell just a whole completely different kind of story,” Berger said. “And it’s sort of different than anything we’ve  any of our writers have done in our first two years. So sort of to be all of a sudden be immersed in the Vietnam War, we think it’s going to be really special and really different.” 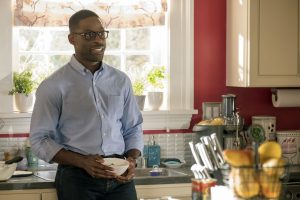 Another flash forward scene showed Randall (Sterling K. Brown) and a grown up Tess (Iantha Richardson). Season three will continue to address that.

“That future storyline is part of our bigger picture plan for the series, but there will be answers in the future this season as well,” Aptaker said.

Despite some of the sorrowful potential of This Is Us stories, particularly Toby’s depression, Berger says season three will offer a light at the end of the various tunnels. 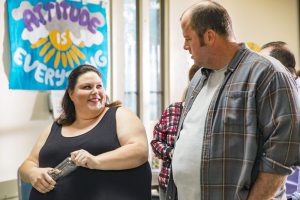 “I think that we felt like, at the end of Season two, our family had grieved and processed the loss of Jack in sort of a deeper level than they ever had before,” Berger said. “So I think this is a very sort of hopeful season, and it’s a season about true new beginnings for everybody.”

It may seem like two seasons of This Is Us has covered so much ground it’s becoming a tougher act to follow. Aptaker reminds viewers that all in, we’ve only spent a few hours with the Pearsons. 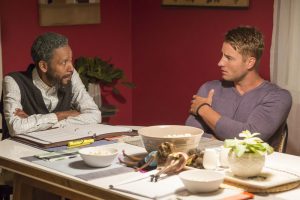 “We’ve been through a lot of different generations with this family, but we’ve really only spent 36 hours with them,” Aptaker said. “There’s so much more to these lives than those 36 hours. So we are challenging ourselves in Season Three. Now that we’ve figured out our audience will go with us, they’re along for the ride, they’re really smart, they’re really sophisticated, we’re kind of breaking all the rules. And we’re challenging ourselves to jump to decades we’ve never been in before and go into the future, as we’ve seen a little bit, and really play with the storytelling format in a way that’s just much more complicated than we were able to in earlier seasons when we were kind of showing people how the show worked.”

And yes, the writers of This Is Us cry just as much as the viewers when they create these emotional stories. 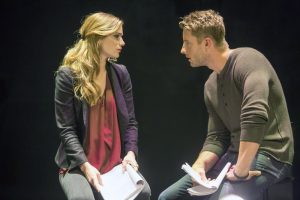 “So often what works on our show are things that come from real experience,” Aptaker said. “Our writers’ room is a very safe place. There’s a lot of crying. That probably doesn’t surprise anyone  where people really feel like they have permission to talk about things that they wouldn’t talk about anywhere else in their lives, really. Maybe in therapy. Then we have experts come in to speak to things that our writers’ room can’t speak to personally. So when we hear something that’s usually an anecdote or usually something that’s from someone’s family history or their own life, that’s when we know, ‘That’s really special. There’s no doubt that someone else out there in our audience has been through a moment like that. Let’s put it on TV.’”

This Is Us returns September 25 on NBC. 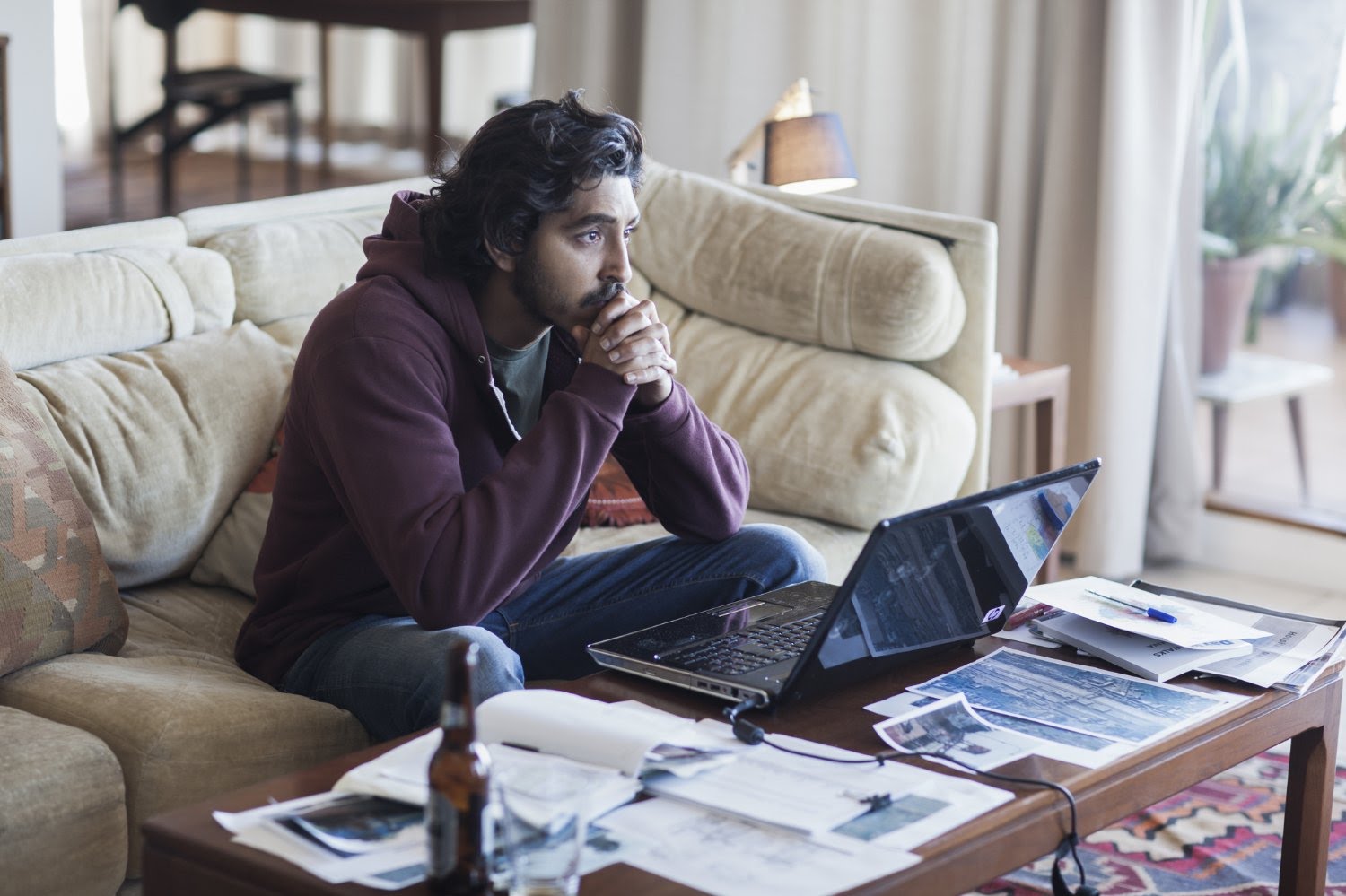 TCA: This Is Us Season 3 Preview