In this latest sneak peek at Netflix’s Season 2 of Jessica Jones, poor Jones is still having a hard time.

The series first premiered on the streaming service in 2015, the second one in the Netflix/Marvel universe after Daredevil, and followed the troubled Jones, a private investigator who drank too much and couldn’t get over her messed-up past. This included losing her entire family in a car crash and being experimented on by the mysterious IGH and then later manipulated by the evil Kilgrave (David Tennant), who used his mind-controlling mutant power to get Jones to do all manner of awful things.

Krysten Ritter was such a badass as Jessica in that first season that the show immediately became a fan favorite. I loved it. It’s basically the only one of these Marvel shows I’ve really watched on Netflix (although I do want to watch some of the others, namely The Defenders). 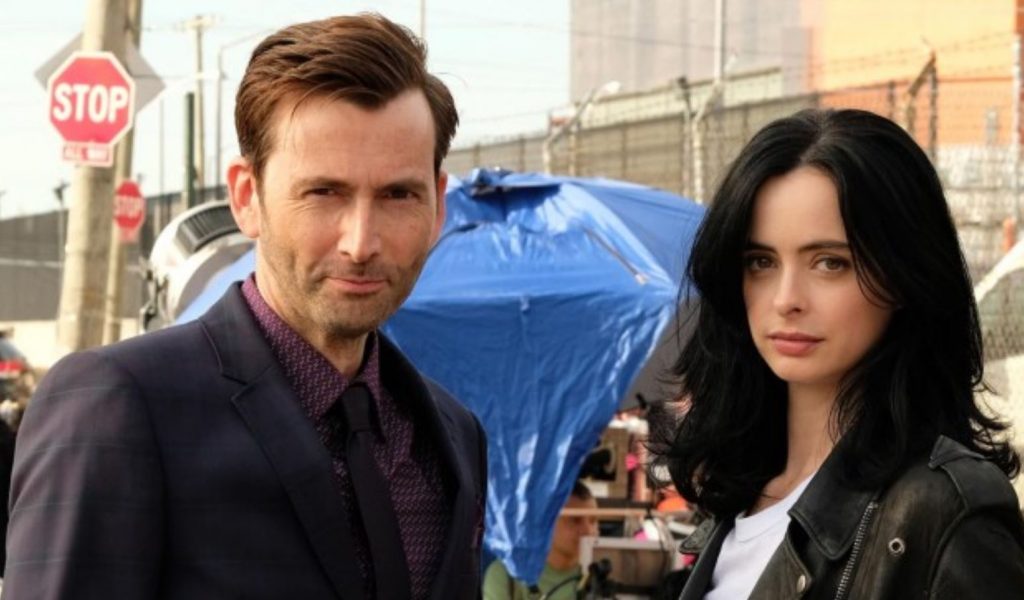 This new trailer for Season 2 of Jessica Jones starts with Jones in anger management classes, which naturally isn’t doing her any good. She just smashes a ball against the wall, then later buys a bottle of whiskey. Gotta love this woman.

As it goes on, it mixes flashback footage from Season 1, to remind us of her ever-present demons. It also shows her ultimate resolve in becoming the superhero she’s supposed to be, as she looks to be battling a new foe, with perhaps the help of her BFF, Trish (Rachael Taylor).

My one concern for Season 2 is if they found a worthy adversary for Ritter’s Jones. Tennant as Kilgrave was so damn good and really made Ritter’s performance stand out. From some first looks, the actor might be returning as the character, but in what form, I’m not sure because [SPOILER!] he was killed off in Season 1.  He’s probably just still in Jones’ head. So, will they be able to achieve the same quality with the next bad guy? Also, how will Mike Coulter as Luke Cage be involved? I do hope so, loved his chemistry with Ritter. 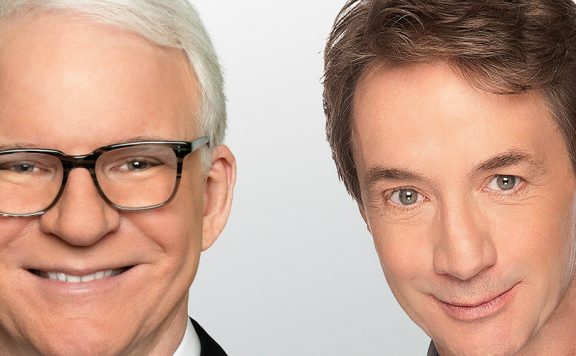 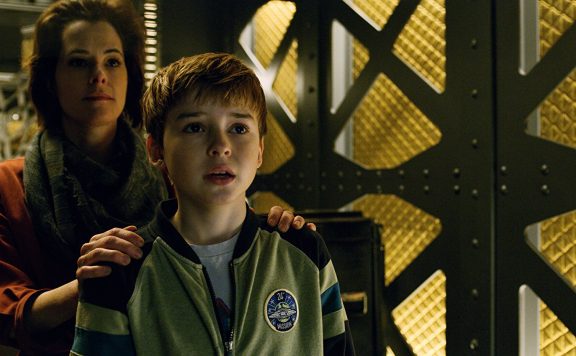 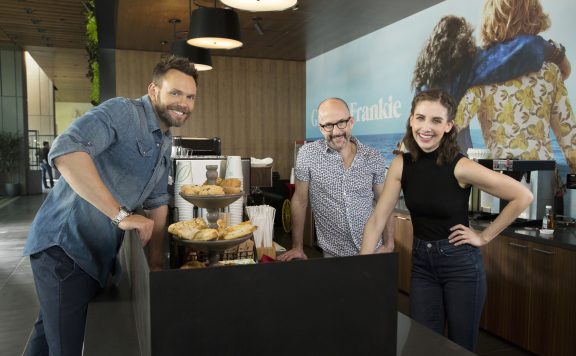