As we enter the back half of Atlanta’s final season, I’m sure there will be more choices serving as a reflection on what’s been accomplished. Sure, the series took a long break between Robbin’ Season and the European Tour (everybody had an issue with becoming more famous and busy), but four seasons has allowed a lot of progression for this set of people (and Darius). Stepping away from the continuing adventures of Paper Boi the Successful Rapper, this week’s episode, “Snipe Hunt,” gets back to its most emotional pairing, Van and Earn, who need to make a big decision.

Throwing us into the middle of things, as the show typically does, we eventually learn Earn and Van are taking Lottie on a camping trip for her 6th birthday. In an attempt to make it more special and to flex on the fact that he has F-you money, Earn has bought out an entire campground in one of the forests in Atlanta. Overcompensating even further, Earn even bought the biggest and best tent possible. It’s for 12 people (and has a porch!), but Van quickly reminds him that the lack of bodies to fill the space will make it freezing for them at night.

Perhaps it’s not considering the whole situation that causes problems between Earn and Van. Used to be that the two had issues based on Earn’s lack of a job-based initiative and dependability. We know Earn loves Van and Lottie, but what could he offer. Of course, Van also questioned things even after Earn began finding success as a manager for his cousin. 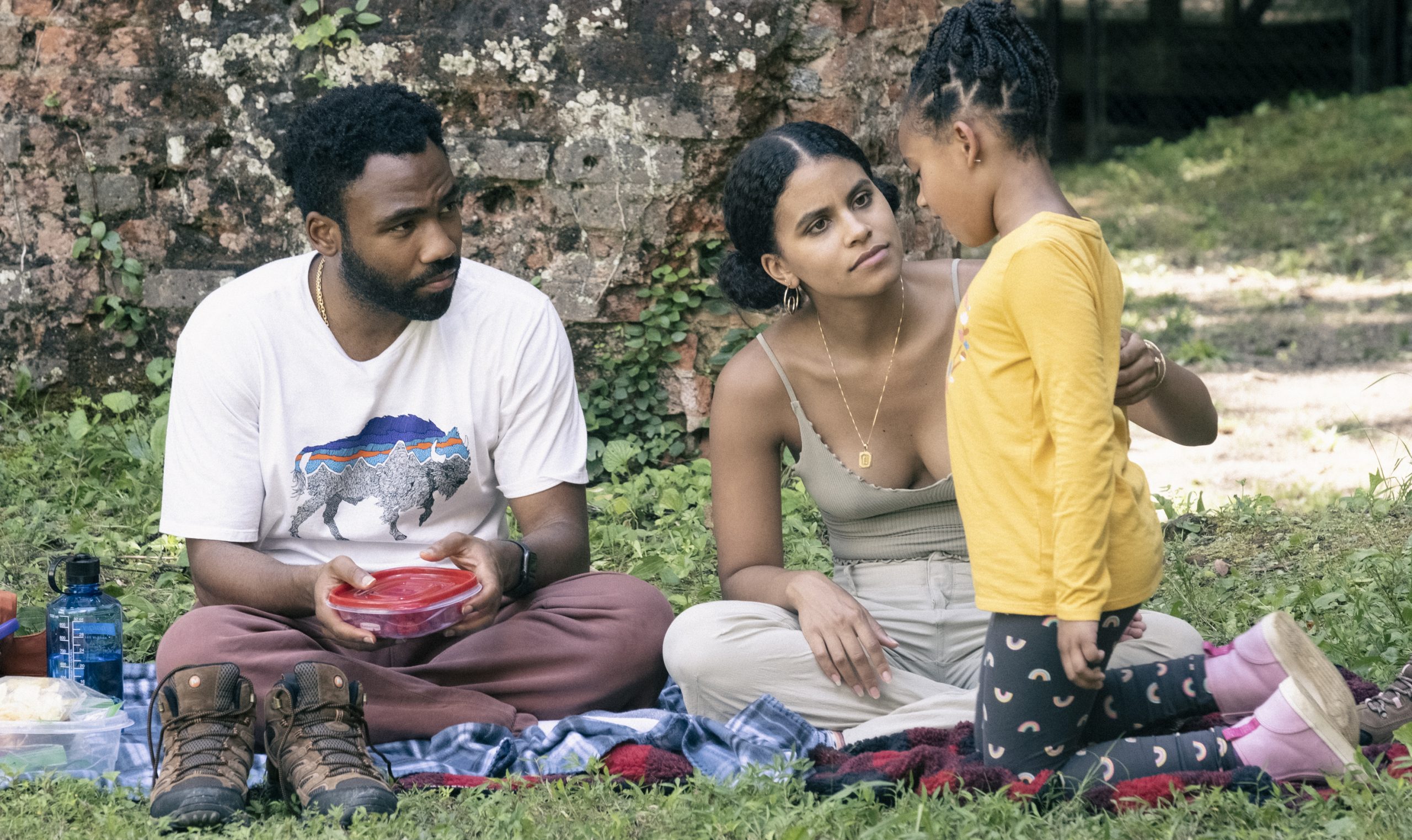 Early in the season, Earn revealed his job opportunity in Los Angeles. We’ve known he would have to discuss with Van at some point regarding whether or not he should take it, let alone if Van would be willing to move herself and Lottie away from their hometown. By the time the trio has arrived at the campground, Earn has already made Van aware of this future possibility. Now it comes down to what she’s willing to agree to.

As is constantly noted, Atlanta is not afraid to dive into the surreal, whether for the sake of humor, drama, or even horror. This is another grounded episode, focusing almost exclusively on Earn, Van, and Lottie (with a brief appearance by a man Earn dealt with to book the campground, prompting Van to question whether or not he’ll kill them in their sleep). With all of this in mind, director Hiro Murai uses the visual expanse of the great outdoors to indicate a sense of freedom with a touch of the sinister.

A shot of Lottie sitting in front of a lake, with an empty forest on the shore across the water suggests she could be either happily experiencing a camping trip with her family or being watched. To the show’s credit, it never takes things in a dark direction, and perhaps I’m reading into it. At the same time, this series has trafficked in conversations about race and put the black experience in front of a wide audience over and over again. 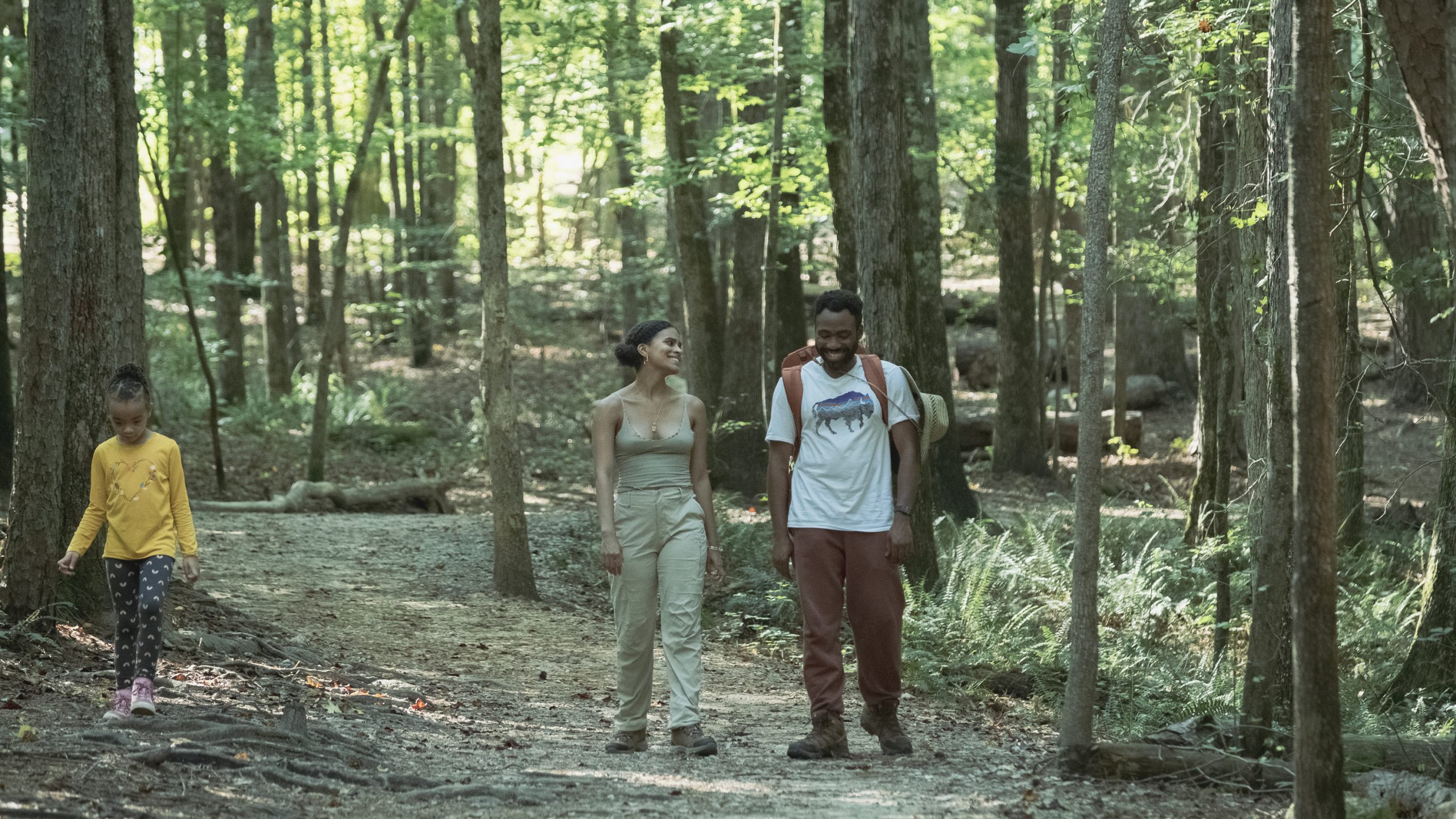 By the time we get to the actual snipe hunt, while Lottie is convinced she’s created a simple fake activity for her daughter to be occupied with, Lottie does manage to catch something. The show has some fun building the tension here, and even when something does pop out, we don’t get enough of a look to know if it was just a snake or something bizarre and unexpected. Regardless, having the show hold us to that level of concentration feels like a way to echo what Earn is ultimately trying to preserve in convincing Van that they should stay together and move.

Most of the episode’s ending focuses on a conversation between the two adults in the tent while Lottie sleeps. Donald Glover delivers some of his best acting in the series as he eventually moves to Van’s side and tearfully professes his love for the woman who is not only the mother of his child but the person he can’t stop thinking about. Van tells him it’s “a little Kanye passionate,” but she understands him. The two settle for going to LA.

With so much effort put into creating a world in Atlanta, stepping aside from the wilder elements that help the show stand out allows us to continue seeing what this show can be when stripped down to its parts. There’s a story of black characters doing what they need to do to stay ahead in life. None of our leads are bad people, nor do they represent the best of us (maybe Lottie…and Darius). However, they are unique and have been placed in situations that allow them to have honest conversations that are both individualized and relatable to many others. 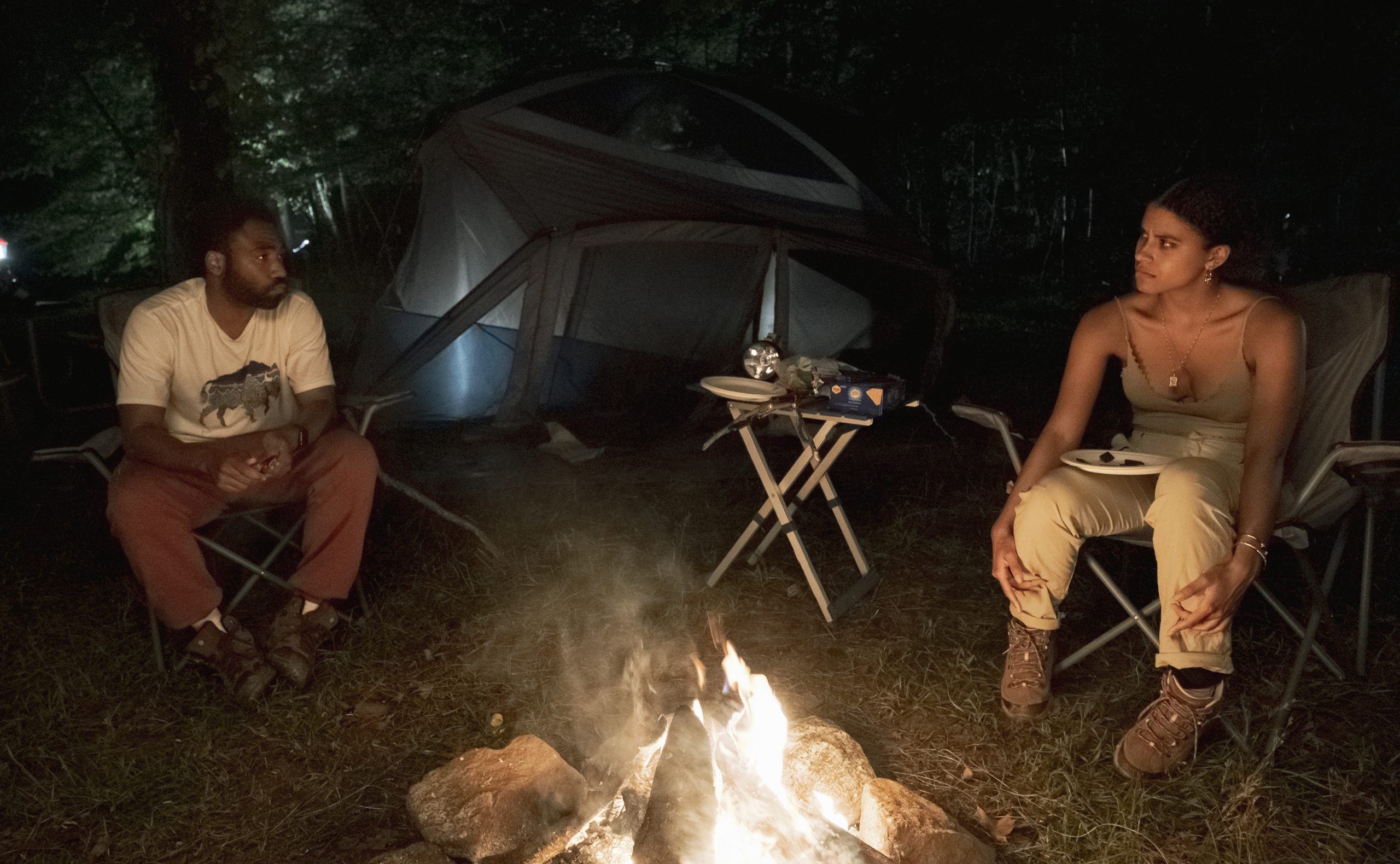 There’s little else to cover this week, but I wonder where we go from here. Earn has placed himself in a great position, and I have to wonder what that means for Paper Boi. Will the whole crew move, or will Atlanta always stay a home for some? Whatever the case, at least the camping trip had plenty of fun moments for Lottie, and they escaped the rain in time. 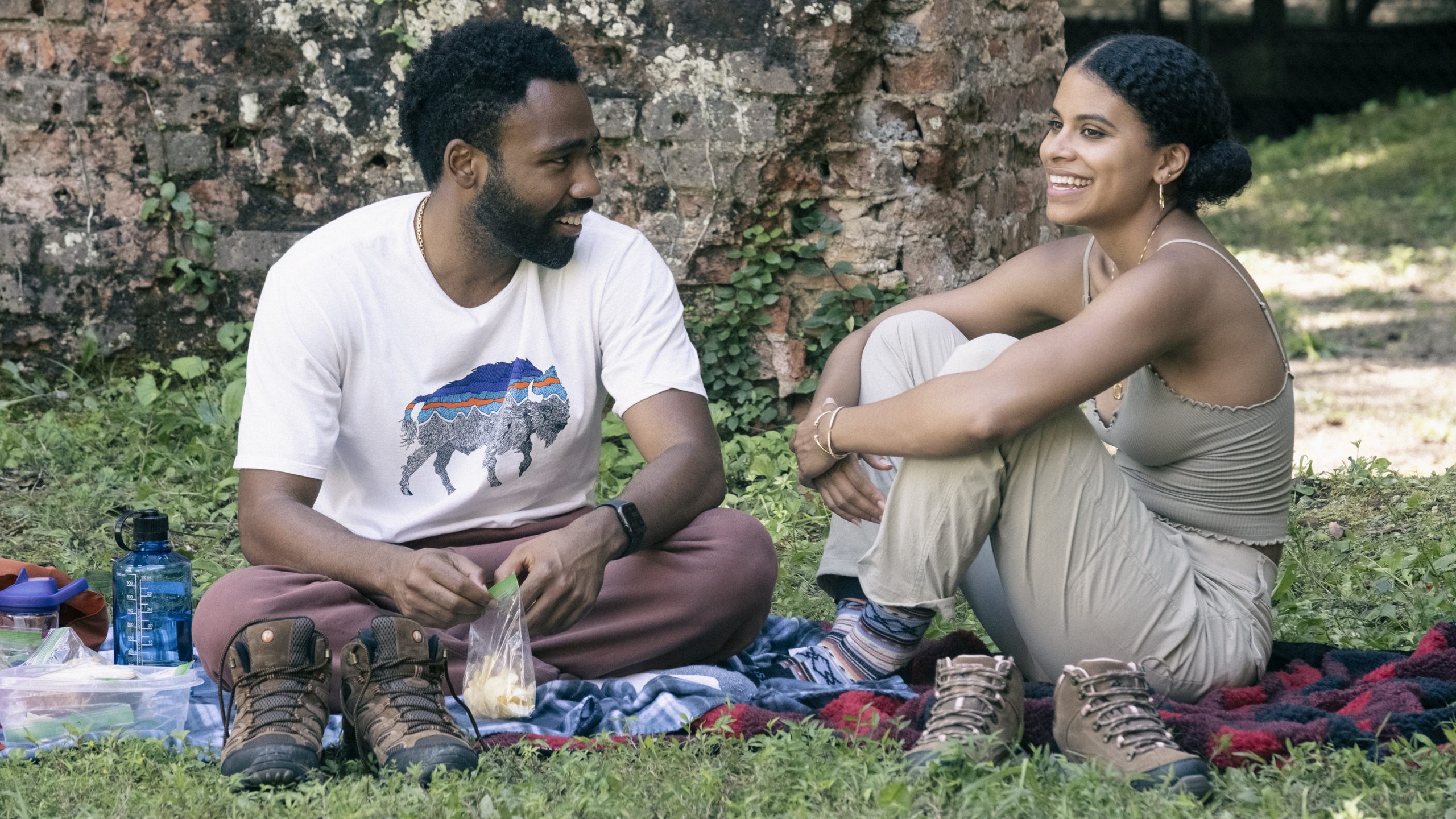 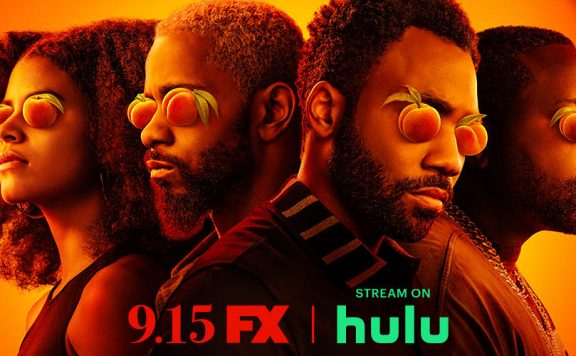 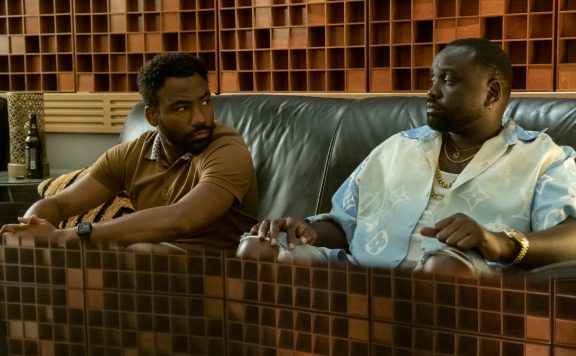 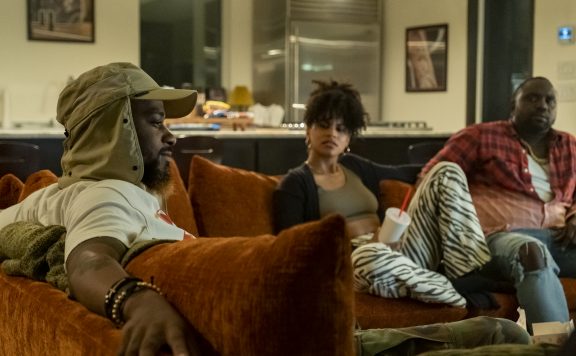