“Don’t f*ck with a Black mom” is what I thought the stand-out moment from the “Yamacraw” would be. As it turns out, this show had a lot more to say about various aspects of the Banks family. Bel-Air’s third episode had a lot of story to resolve. We had to find out whether Will would be expelled for having drugs in his bag and if Carlton would take responsibility for allowing his friend to plant the drugs in the first place. Meanwhile, Uncle Phil needs a ringing endorsement from the reverend of his former alpha fraternity. At the same time, Hilary’s had to deal with the outcome of her social media post with her mother’s friends.

This is the first episode of the show that might be perfect. There is so much discussion around the idea of attained wealth and privilege. A concrete example of this comes from the idea that Phil, despite being an alpha brother, is too upper class to support the brotherhood he once leaned on for support in his college days. Appearance is everything, and because Philip carries himself so well, he is discounted as not being one of the people who knows where he came from. This is a common prejudice and disrespect those successful in the black community can experience. Instead of support and praise, Phil faces oppression and the impact of being ostracized by those he called friends.

Oppression existed all over this episode within the black community Bel-Air represents. Vivian oppressed Hillary for being successful on her own terms because she had gifted her daughter with the opportunity to work for a major company. As a result of Hillary’s rejection of that company, Vivian lost a key member of her friend group, despite understanding her daughter’s valid decision to call the company out. These are powerful messages of the consequences of privilege in regards to race. 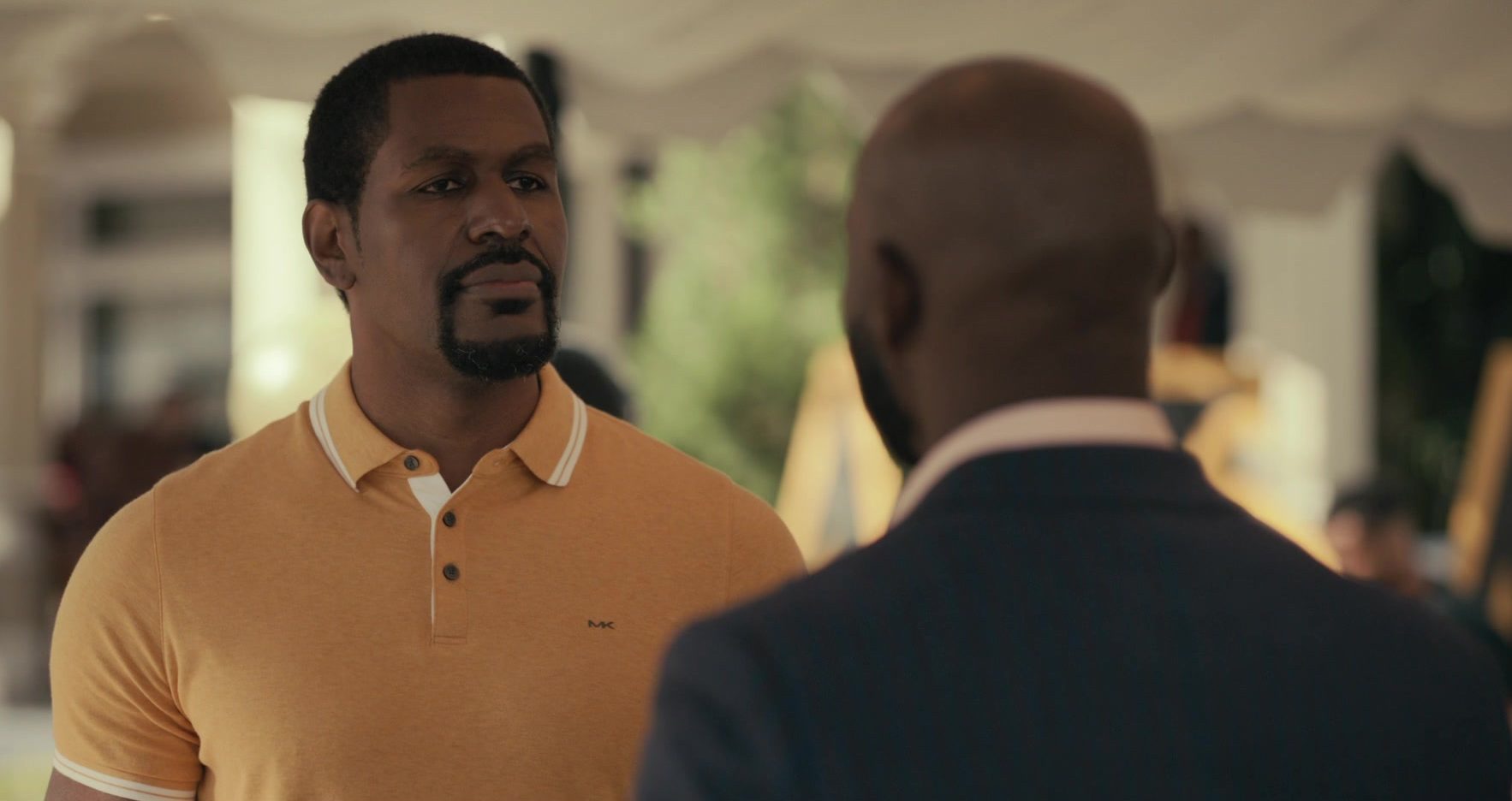 The most intriguing story for me, though, involved Carlton. The audience learned that his use of drugs came from severe anxiety. Whether that involves being accomplished academically or athletically is unclear at the moment, but at least it gave us some context for his grossly inappropriate behavior. Carlton is used to being the Golden Boy and to be outshined by Will is not just an insult but a reason for him to feel unloved and unwanted in his own family.

This show is fantastic at layering ideas. The writers did so well with this regarding how oppression can affect individuals in a family. My favorite moment of the episode had to be the fact that the principal didn’t even bother looking at the tapes to see whether someone put the drug in Will’s bag. The outburst that followed was both comical and a deeply ingrained look at Black family life when individuals within that family are being unjustly accused of committing a crime.

I definitely want more episodes like this that explore those Black family dynamics that aren’t discussed. Having the show look at these struggles within a wealthy family without making it about how much money they’re making shouldn’t be counted as an achievement but as a step forward in storytelling to show that all black families struggle no matter their economic situation. I can’t wait to see how it’s followed up in the next episode. Stay tuned! 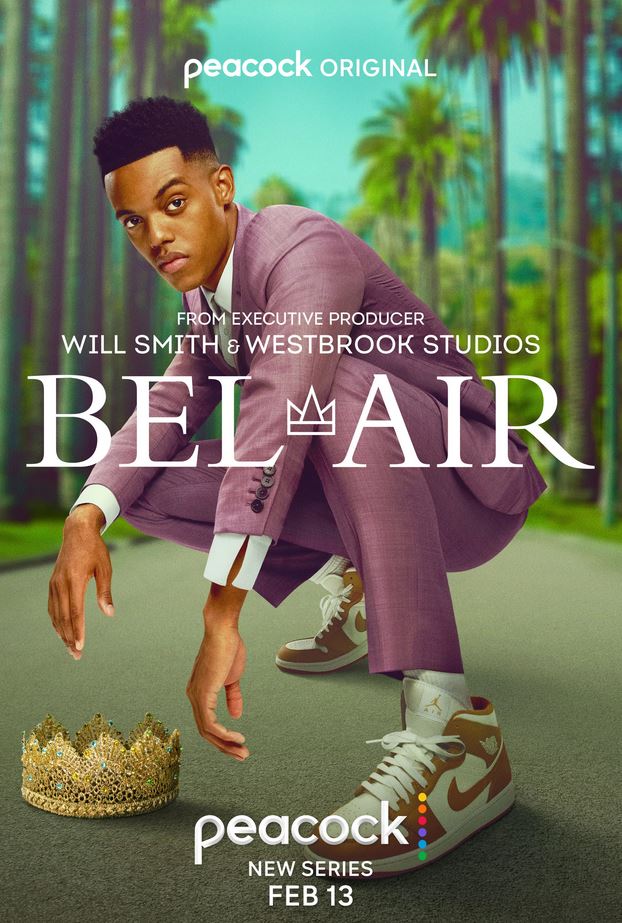 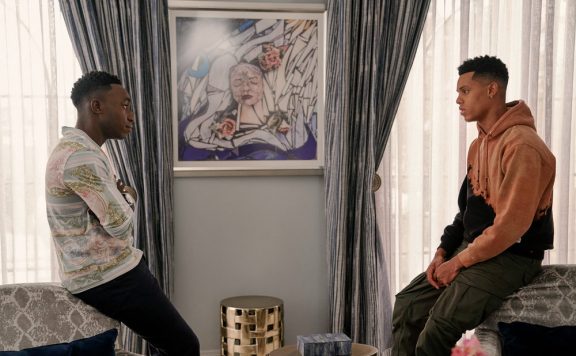 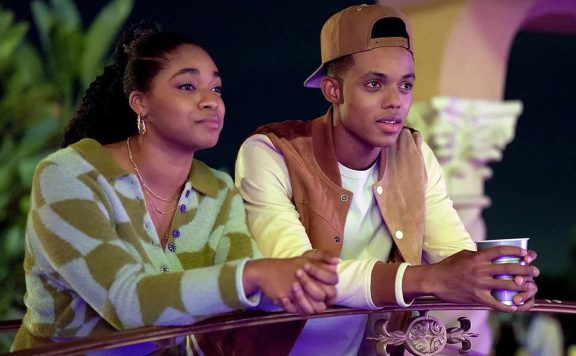 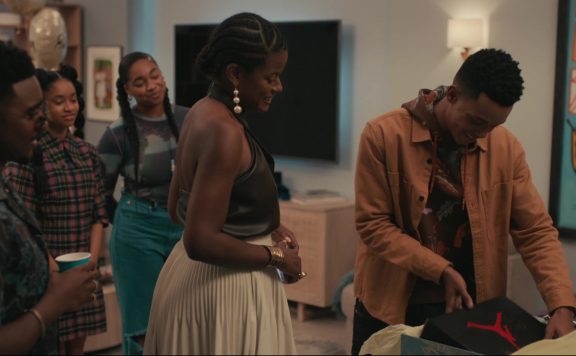 "Don't f*ck with a Black mom" is what I thought the stand-out moment from the "Yamacraw" would be. As it turns out, this show had a lot more to say about various aspects of the Banks family. Bel-Air's third episode had a lot of story to...
0
Average User Rating
0 votes
Please sign in to rate.
TV Show:Bel-Air
Cast:Adrian Holmes, Akira Akbar, Cassandra Freeman, Coco Jones, Jabari Banks, Jimmy Akingbola, Jordan L. Jones, Olly Sholotan, Simone Joy Jones
Director(s):Nick Copus
Writer(s):Yolonda Lawrence
Genre:Drama
Network:Peacock
TV Rating:TV-MA