The first episode of The Book of Boba Fett, “Stranger in a Strange Land,” is an absolute triumph. The story begins right where audiences may remember the last time they saw the famed bounty hunter in the original Star Wars trilogy. Boba Fett (Temuera Morrison) escapes from the Sarlacc Pit after being swallowed, only to have his Mandalorian armor stolen by Jawas, who leave him dead. He is then captured by Tusken raiders. He attempts an escape, fighting the Tusken Raiders guarding the mastiff, but is defeated by their leader in close combat.

From there, we flash forward to the present day, where Fett has taken over the empire Jabba The Hutt controlled on Tatooine. He visits a cantina with his right hand, Fennec Shand (Ming-Na Wen), where his business is to collect tribute for protection against criminals. The two warriors are attacked by assassins, with Fett being injured in the process. During recovery, he dreams of the time he spent trying to escape being a slave. The Tusken Raiders are trying to force him to search for little jars or shells of water. After digging for several hours, they discover that they are not finding the water they intended. Fett and his fellow prisoner end up digging up some sort of monster.

There is much I could say about this series premiere. The fundamental thing that occurs to me is that it builds upon all of the lore that we already know has been previously established about Boba Fett as a warrior and a Mandalorian. I am amazed at the scale of the action and the set pieces, as well as the steady hand at directing Robert Rodriguez brings. “Stranger in a Strange Land” is one of those premiere episodes that really sets the stage for what Star Wars can be in an open world. The audience is interacting with so many different alien types and different rules and settings within the desert planet that it is hard not to be amazed by what has been shown on screen. I could never have imagined what would have befallen Boba Fett during the time between episodes six and seven of the Skywalker saga. If this is the first page of this new story, I don’t know what else will happen to make the whole television show a book. There is way too much ground to cover.

This review would not be complete without spotlighting the actors portraying such layered and informed characters. The highest amount of praise, of course, goes to Temuera Morrison. Seeing him return to play Boba Fett is something of a real gem. He commands and leads every moment he’s on screen. There is also a deep vulnerability and somberness to his portrayal of one of the most badass warriors in the Star Wars universe. The fact that he takes every moment to be kind rather than demeaning and cruel shows that the character has changed a lot in the time since we last interacted with him. Ming-Na Wen continues her streak of playing silent but deadly characters, and I can’t wait to see what her warrior comes up with next after initially interacting with her in The Mandalorian.

The Book of Boba Fett could not have gotten off to a stronger start. I cannot wait to see what happens next in the series, and I’m hoping that the journey here has more chapters to excite audiences as the adventure continues in a galaxy far, far away. 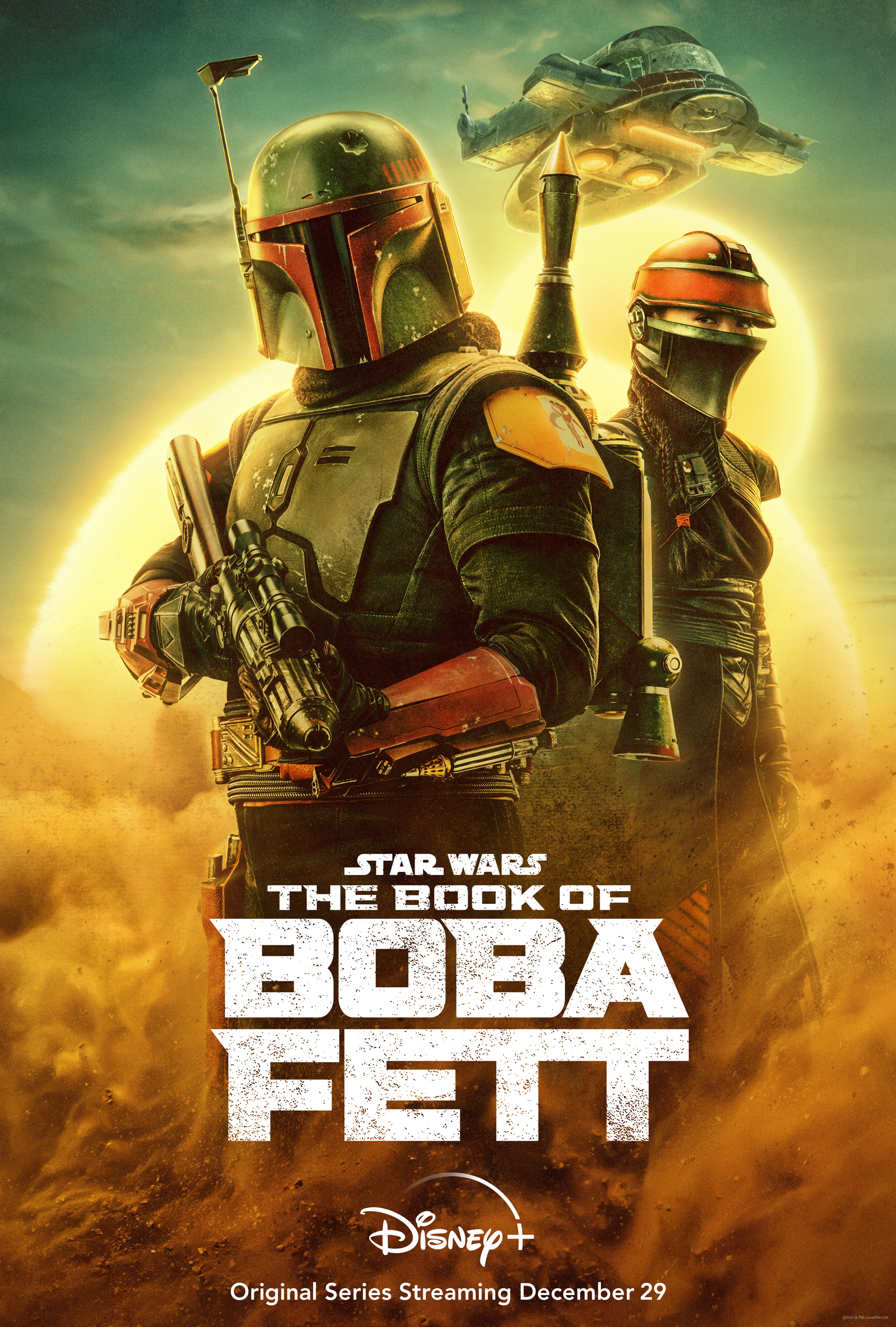 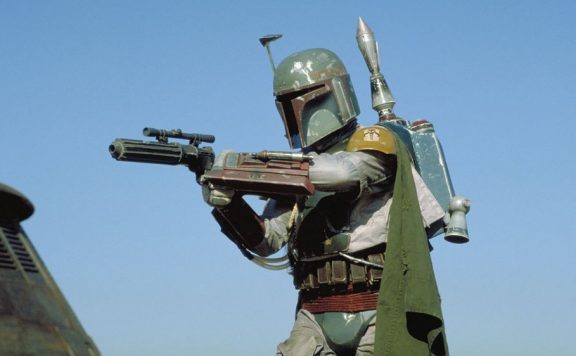 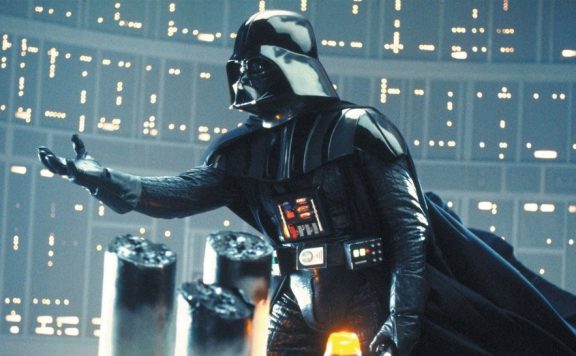