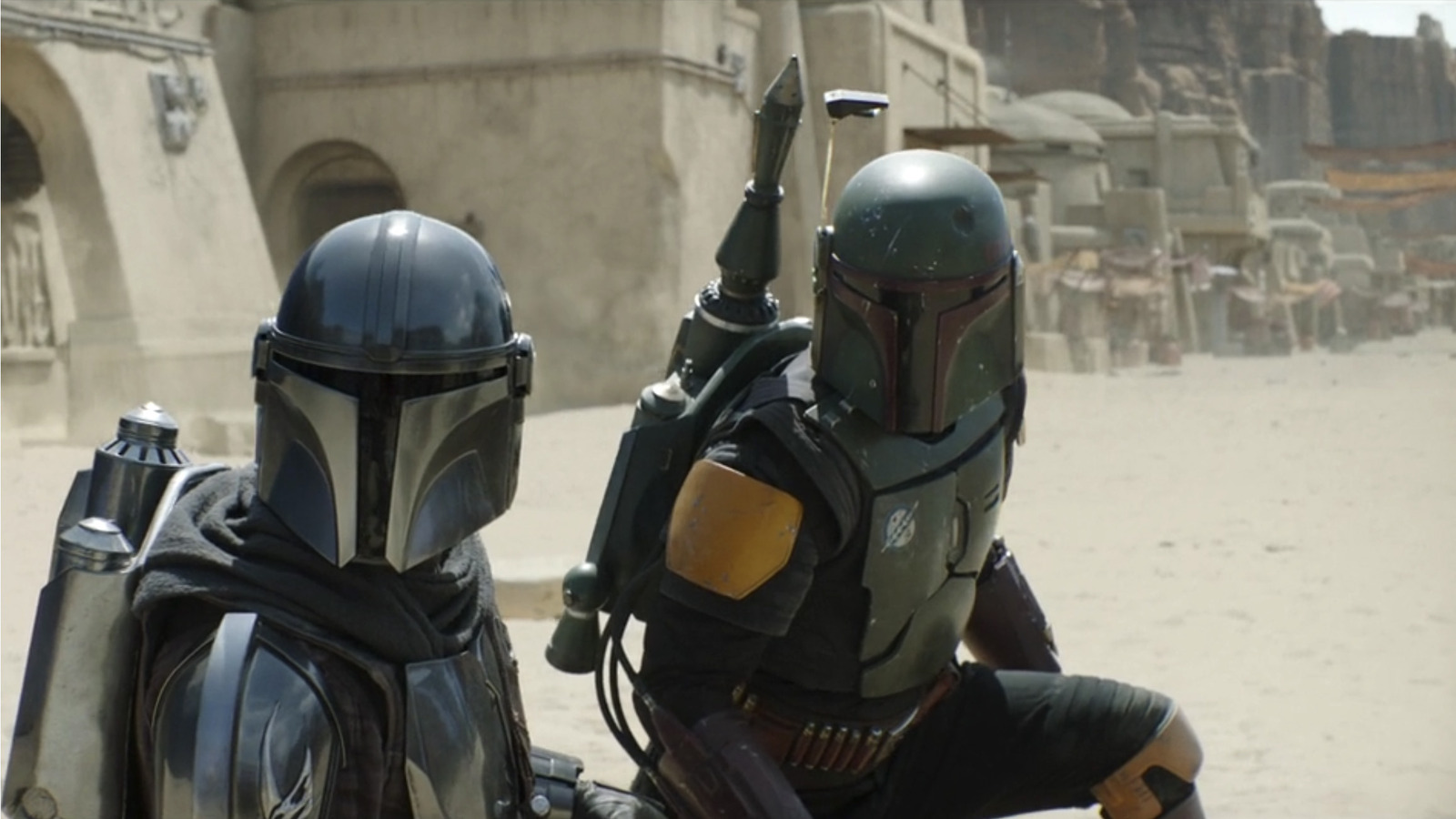 The Book of Boba Fett’s season finale is spectacular in many ways. Premise-wise, the structure is pretty simple. The Pykes attack Mos Espa with full force. As a result, Boba Fett, Din Djarin, Grogu, and a host of other companions come together to defend the town against the evil syndicate. Some interesting new aspects of our characters were revealed, and some exciting and complex battles were fought. In the end, it’s no spoiler to tell you that the town is saved. The fun thing is learning about how that happened.

The real joy in this episode comes from the resolution of every plotline of this season. Grogu reunites with the Mandalorian and saves him from certain death. Boba Fett gets revenge on the Pyke syndicate for murdering the Tuskan Raiders while also killing his adversary, Cad Bane. I love that the audience is treated to a full-fledged resolution to the entire story of Boba Fett. The episode’s strongest moments involve strategy in terms of how to defeat the Pikes army. The strategic use of the Wookie and the biker gang at different points throughout the city was an amazing fighting strategy.

The real shame is that the numbers Boba Fett had weren’t enough to stop the townspeople from betraying him. The real surprise is that the team was able to work logically enough to save themselves and regroup despite this betrayal. The scene that I love the most is the negotiation scene which nearly gets the assistant to the mayor killed. By far, the best action scene in the entire episode is when Boba Fett and the Mandalorian are teaming up to takedown the Pykes. This is what I want from Star Wars. I wanted a show that could give the audience pathos while giving them a deeper look into the lore of this universe and the characters in it.

My only real issue is that there is so much to resolve you feel like some things were rushed, specifically in the case of the fight between Boba Fett and Cad Bane. Director Robert Rodriguez does his best to get audiences excited for the fight, but it’s very brief and final when that skirmish actually happens. I’m sure most audiences were waiting for a knockdown, drag-out fight between the two, given how much history they have in the universe. This may be the one point where the new stories told on television related to Star Wars are weak. There may be far too much build-up for minimal payoff regarding how main adversaries interact.

Overall this was a solid conclusion to a fairly strong story within the Star Wars universe, and I can’t wait to see more when Obi-Wan Kenobi takes center stage. As for what I hope to see next within this larger universe, I want more characters from different environments than just Tatooine. Take me to other places that have darker, deeper underworlds that everyone can get invested in rather than just sticking to the places everyone knows. Thinking and working outside of the box is the key for this brand to survive. If the creators do that, they will have Star Wars fans for decades to come. 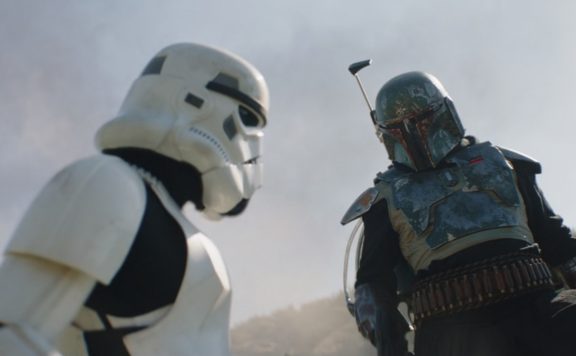 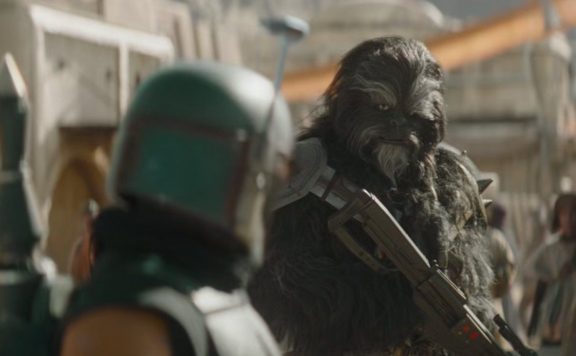 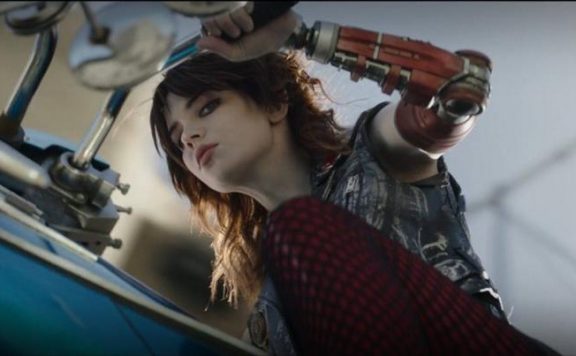