The most infamous disasters in NASA’s history, the Challenger explosion shook a country’s faith in the space program. Before the launch, the flight had gained significant media attention. It would be the first space flight with a civilian astronaut after Ronald Reagan had announced a teacher would go to space. Christa McAuliffebecame an overnight celebrity when chosen, and the world eagerly awaited her voyage. However, McAuliffe was only one of seven astronauts who lost their lives on that day. Netflix‘s latest documentary series, Challenger: The Final Flight, examines the disaster from new perspectives. Combining the pathos-fueled remembrances of the families and the behind-the-scenes discussions from NASA provide an inside view of the factors that led up to the disaster.

Created by Steven Leckart and Glen Zipper, Challenger dissects every aspect of the doomed flight. Using archival footage and new interviews, a clear portrait of a divided NASA unveils over the four episodes. With no episode surpassing an hour, Challenger makes for a breezy watch, complete with fast-paced and focused storytelling. The strong digitized score maintains the energy and hopefulness that space flight has always inspired. The music contextualizes and maintains momentum through a bevy of news reports. While many documentary series often struggle to manage these aspects, Challenger succeeds on nearly every level.

While the story of the Challenger disaster is well known, Challenger surprises with the honesty of former NASA officials. It quickly becomes clear that the disaster was extremely preventable. Years of regret have clearly weighed on those who pushed for the launch, but I was surprised to learn there was considerable concern at the time of the launch. The assembled footage makes the issue clear: a shuttle disaster was always going to happen, it was just a matter of time. 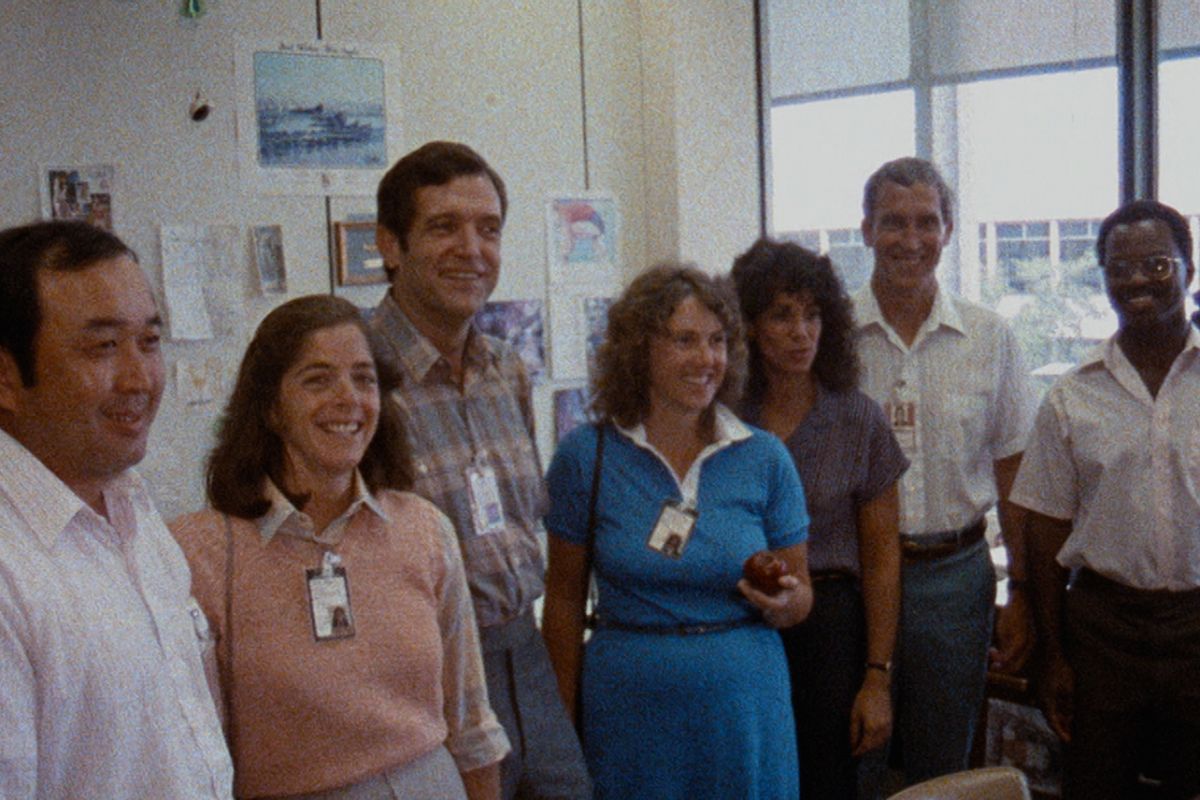 Beyond the surprising revelations from the participants, the technical design of the series is immaculate. The footage collected is crisp and clean, especially the audio. The effects work makes you feel like you are next to the launch. It is loud, but the mix expertly cuts sound when needed. The series features an immaculate array of footage, from official NASA stock to home video. Just as footage of a launch can inspire, these images of loss remain as viscerally upsetting today as the day of the disaster.

The complete project of Challenger is one of the more impressive documentary series of the last few years. It is lean, with very little fat across all four episodes. The combination of visuals and sound design expertly delivers the emotion of the moment. This is a story about the disaster. But it is also the story of Francis R. Scobee, Michael J. Smith, Ronald McNair, Ellison Onizuka, Judith Resnik, Gregory Jarvis, and Christa McAuliffe. The tragic tale remains a dark mark on the history of NASA, but Challenger never loses sight of the human loss at the center of this sad event. 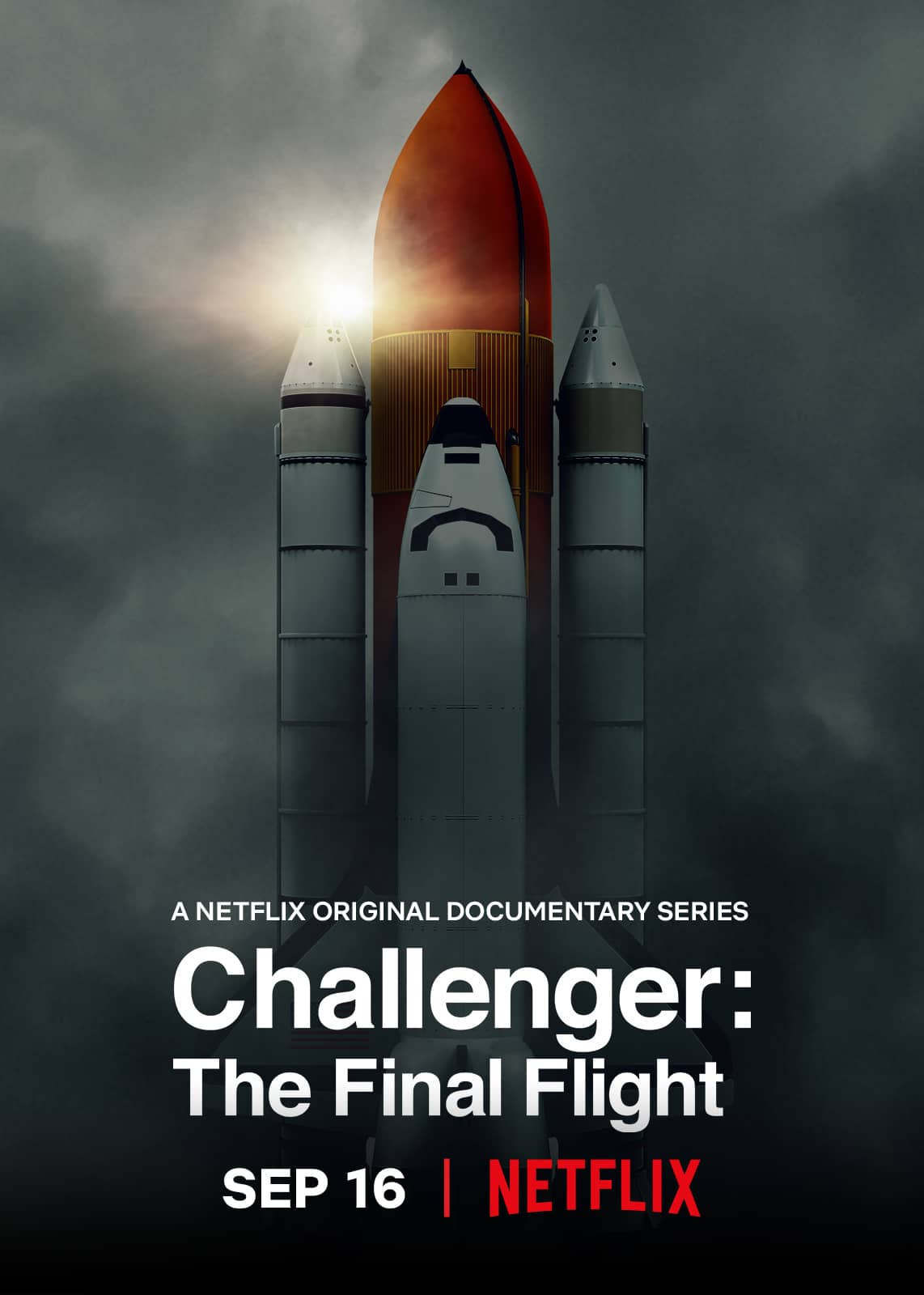 The most infamous disasters in NASA's history, the Challenger explosion shook a country's faith in the space program. Before the launch, the flight had gained significant media attention. It would be the first space flight with a civilian a...
0
Average User Rating
0 votes
Please sign in to rate.
TV Show:Challenger: The Final Flight
Genre:Docu-Series, Documentary
Studio(s):Bad Robot, Netflix, Sutter Road Picture Company, Zipper Bros Films
Network:Netflix