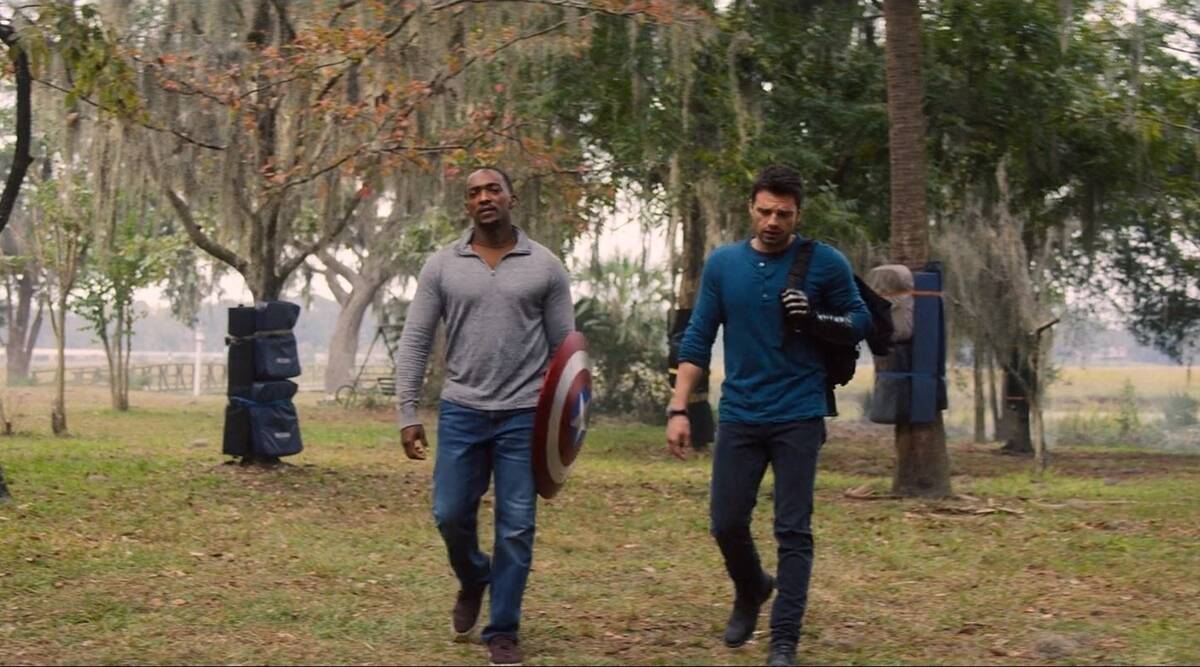 The truth of the matter is that The Falcon and the Winter Soldier finally lived up to its heroes this week, churning out an incredible hour of television. Last recap, I was ablaze with fury over Falcon’s (Anthony Mackie) identity being so tied to Steve Rogers (Chris Evans) and the current global mess he’s tasked himself to clean up. What makes a memorable hero is not only the selfless actions he or she takes, but the personal legacy they leave behind for inspiration. All Falcon had been doing up to this point was either following orders or emulating Captain America’s streak of altruism without donning a cape and shield.

This is finally the moment where the show gets to the heart of Sam Wilson’s reluctance to embrace the iconography of Captain America. After visiting former Super Soldier Isaiah Bradley (the esteemed Carl Lumbly), the abused and tortured veteran refuses to accept Captain America’s shield as a gesture of service recognition. Though Wilson and Barnes (Sebastian Stan) fought hard against Walker (Wyatt Russell) to pry it from undeserving hands, Bradley views the shield as a falsehood. It has been used by white, blonde-haired, blue-eyed men to promote peace and prosperity, but those who benefit the most from Captain America’s good deeds are people who look like him. Black men, women, and other minority groups, are expected to worship a government that does not have their best interests and mascot, who does not stand for equitable freedom. 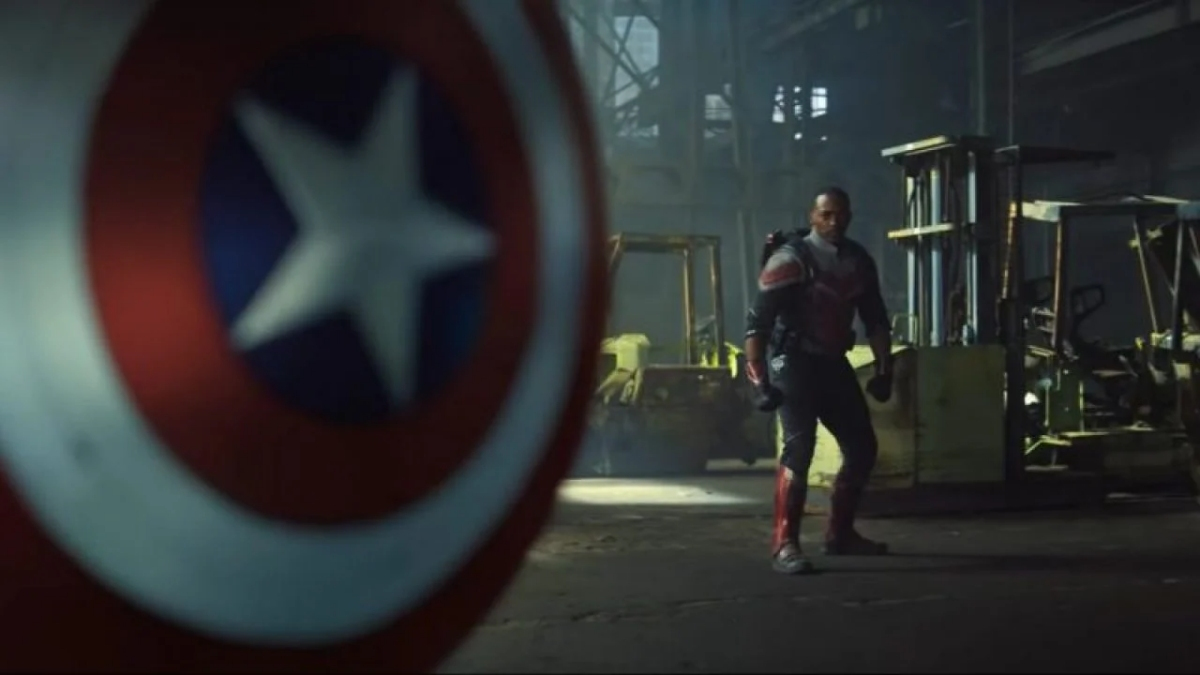 Therefore, the signature scene of the series arrives when Sam explains to Barnes why he refused the shield, despite Rogers’ wishes. The truth is that even in 2021, even with all the good Falcon and other heroes of color have done, the narrow-mindedness of the American population majority — comprised of white citizens — would still flinch at the idea of Captain America appearing different than who they believe represents the “purest” form of patriotic heroism. Racism is pervasive in even the most progressive societies; it is tragic that even in modern times, the “look” of a hero has to be approved of, rather than how they save and improve lives.

Hearing this truth allows Barnes’ bitterness towards Falcon to dissipate. Furthermore, Wilson gives the former assassin a new path of absolution to take. Using the same book, Barnes will face the families of the individuals he killed, admit the truth about their fates, and continue onward until he has crossed all the names off the list. He may never seek the forgiveness he wants to lessen the guilt, but to be a hero, Rogers took a second chance on, all that matters is Bucky doing right by those he hurt.

Speaking of hurting, Walker may be emotionally scarred, but his “suffering” cannot compare to the life he extinguished forever. He blames his reactive response on his military background, though the GRC and disciplinary committee feel he should thank his lucky stars that his service record granted him immunity from further prosecution. As it stands, Walker is stripped of all military titles, including Captain America, and will be discharged dishonorably immediately. The former military marvel will now carry out the remainder of his days as a reviled private citizen. Honestly, as corrupt as his superiors are, they have a point about how Walker’s privilege allowed him to sidestep incarceration for first-degree murder. 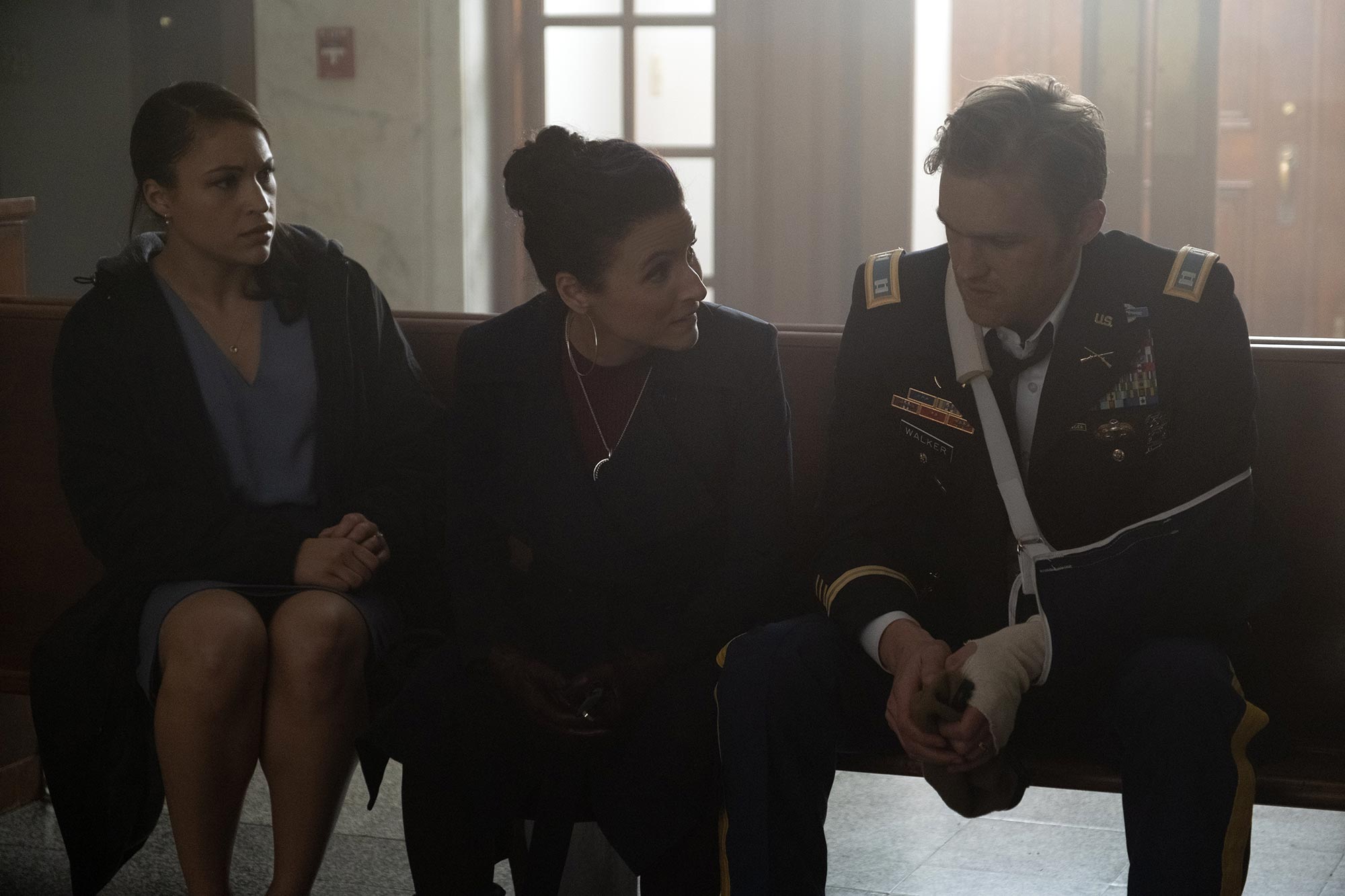 What nobody was prepared for was Walker being extended a debt of gratitude from Veep and Seinfeld icon Julia Louis-Dreyfus. Clearly preparing to cash in on a quid pro quo, Louis-Dreyfus’s Valentina Allegra de Fontaine intercepts Walker after the committee hearing decision completely ignores his wife and tells him she approves of the actions he’s being reprimanded for, including taking the serum. Cryptically alerting him she will be in contact, Valentina walks away from the meeting, knowing she has turned an aggrieved Walker into malleable putty. Her benefactors will be most pleased unless, of course, she’s actually the Power Broker. Our mystery villain is looking more and more like puppet master Palpatine with each passing episode, though pretty soon, those strings will encounter some resistance.

There’s also the matter of Sharon Carter (Emily VanCamp), who is still a fugitive until Wilson expunges her record. This episode had her making some mysterious calls of a dubious, secretive nature. Context is intentionally nonexistent, and at this point, I have to assume the showrunners are applying some sort of red herring trope to throw us off the scent of the real Power Broker. Then again, HBO’s The Undoing lived up to its title by undoing the typical noir fake-out setup. Someone is clearly lying, but whatever call Sharon made allowed one of Falcon’s old enemies Georges Batroc (Georges St-Pierre), to be released from prison, joining Morgenthau in her revolution.

The Flag Smashers now have to decide whether aligning with the Power Broker is an immoral means worth justifying. However, their attack on the Global Repatriation Council conference means they have no plans to lessen the severity of their extremism. All roads lead to New York City, the headquarters for the GRC, and we will have to see if Falcon can talk some final sense into Morgenthau before she crosses a line of no return.

The Falcon and the Winter Soldier is currently streaming on Disney+. 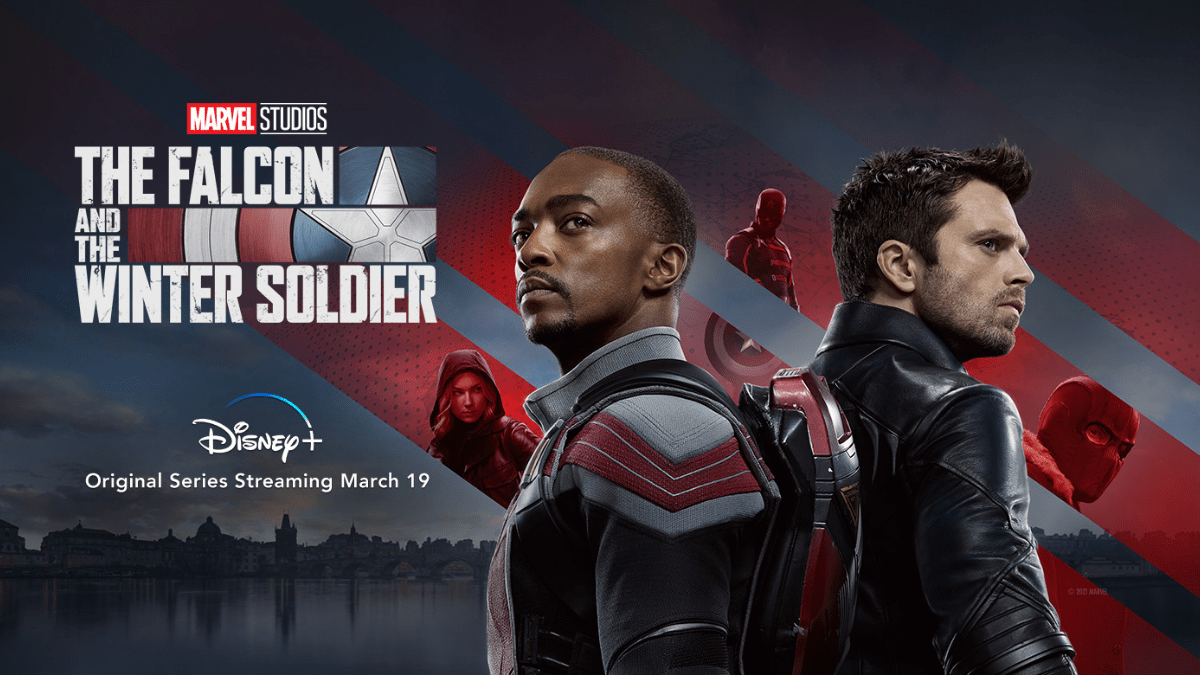 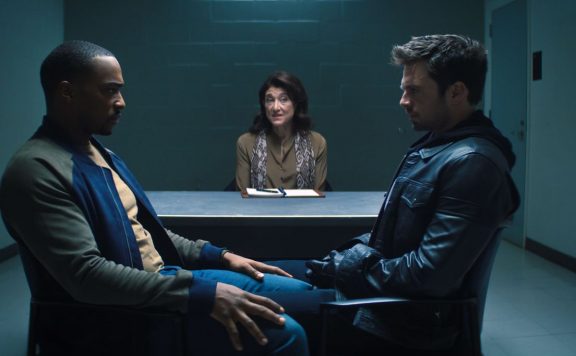 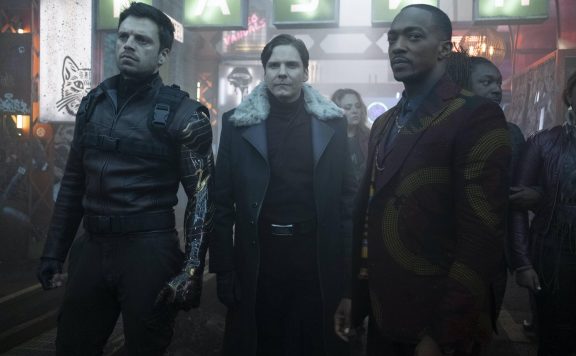 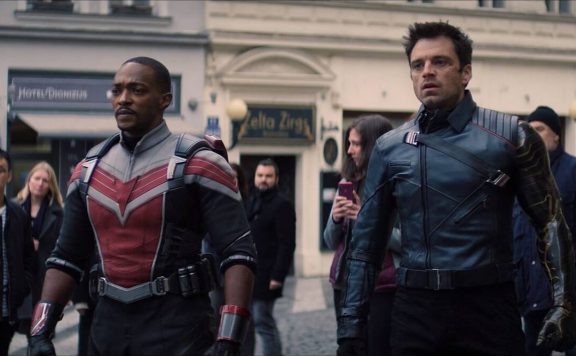 TV Review: The Falcon and the Winter Soldier 1×5, “Truth”