Noah Hawley has turned Fargo into a well-oiled machine. Combining “mid-west nice,” blood-soaked crime battles, and dark comedy makes for a wildly entertaining adaption of the Coen Brothers film. Yet the fourth entry of the anthology series takes the wildest departure yet. Framing the narrative through the perspective of African-American characters for the first time, the story takes on a particular relevance to the last few months. Grounded with an incredible ensemble, led by Chris Rock, Fargo Season 4 reaches new heights.

The story opens in 1950 Kansas City. High schooler Ethelrida Pearl Smutney (Emyri Crutchfield) lives with her white father and black mother (Anji White), the owners of a funeral home. The family becomes caught in a war between crime syndicates. The new organization is led by Loy Cannon (Rock) and looks to change the American economy. Their economic progress is met with violence by the Italian squad, led by the Fadda brothers (Jason Schwartzman and Salvatore Esposito). Irishman Rabbi Milligan (Ben Whishaw) looks to find his place Kansas City, while a mysterious nurse Mayflower (Jessie Buckley) lurks in the shadows.

As usual, Hawley attracts some of the most talented performers alive. Rock dives into the material and adds emotional gravitas. His charisma as a performer allows him to own the comedic elements with ease, but he never loses sight of stakes at play. His turn combines straight man comedy with an energetic twist. This the rest of the cast to operate as larger than life characters. 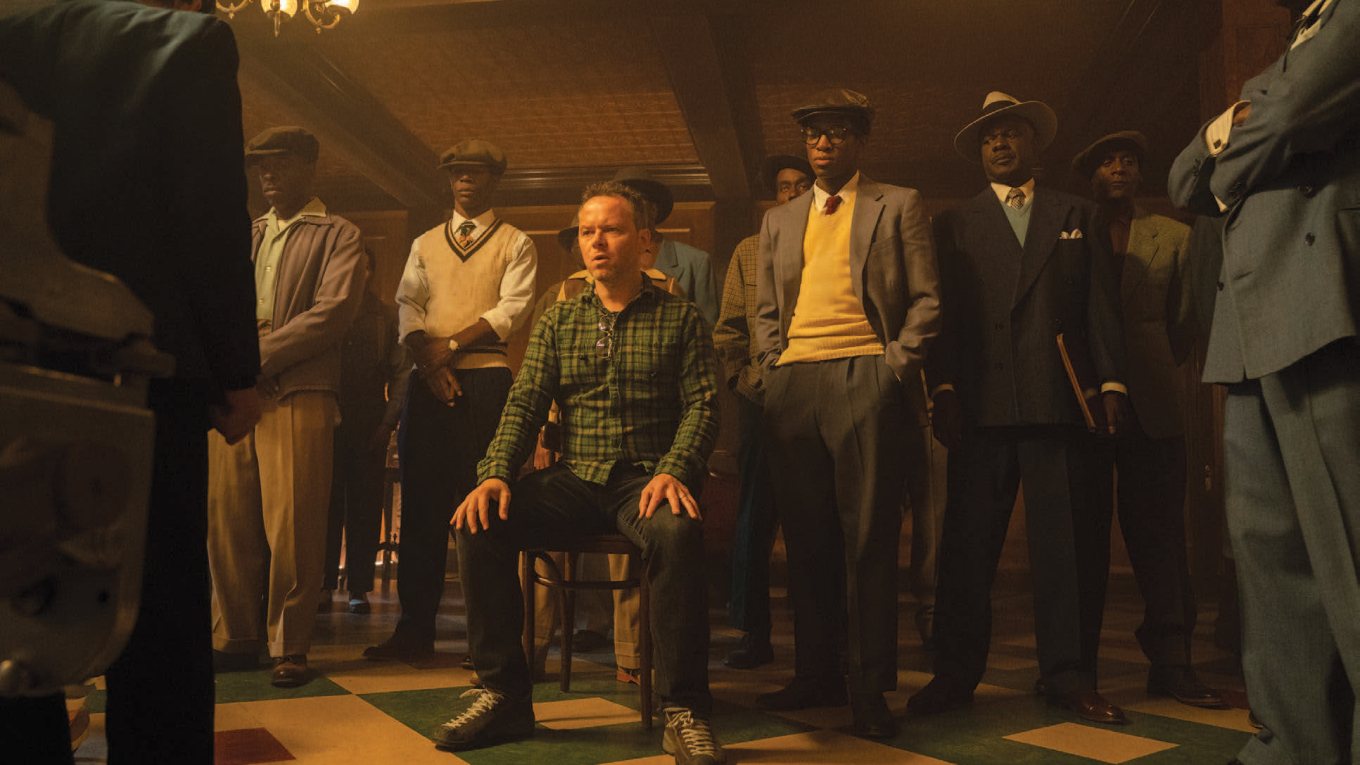 Perhaps no one is more keyed into the sheer insanity of his character than Esposito. He plays Gaetano as the ultimate wildcard, dangerous at every turn. Somewhere between Fester Addams and Jon Polito from Miller’s Crossing, Esposito adds needed menace to the series. Glynn Turman creates his own larger-than-life character. He plays the consigliere in Cannon’s crew (with an all-time great character name Doctor Senator), but adds a lifelong weariness to every interaction. It’s a subtle but beautiful role.

The cast wildly varies between absurdist caricature and immaculate subtlety. Buckley’s turn as a black widow with a thick Minnesota gives her another wild character to bring to life. Schwartzman plays an entitled criminal as well as the next, allowing him to actually play a violent villain that he’s long been circling. Whishaw’s complex and subtle turn crackles with the moral battle within, and the devils that circle him fight for control at every turn.

The storytelling takes a step back towards Season 2, proving that Fargo works best as a period drama. Hawley and his team key into nostalgia and hope of the era, but never sugarcoat the past. Quippy dialogue certainly helps raise the floor for the series, but the comedy often takes a backseat for more character-focused and stakes-driven storytelling. Hawley allows for the odd twists and turns that establish the mood. The black comedy tells the story of America, but layers that story with the violence that has made it the country we know today.

ALAN FRENCH’S RATING FOR FARGO SEASON FOUR IS A 9 OUT OF 10. 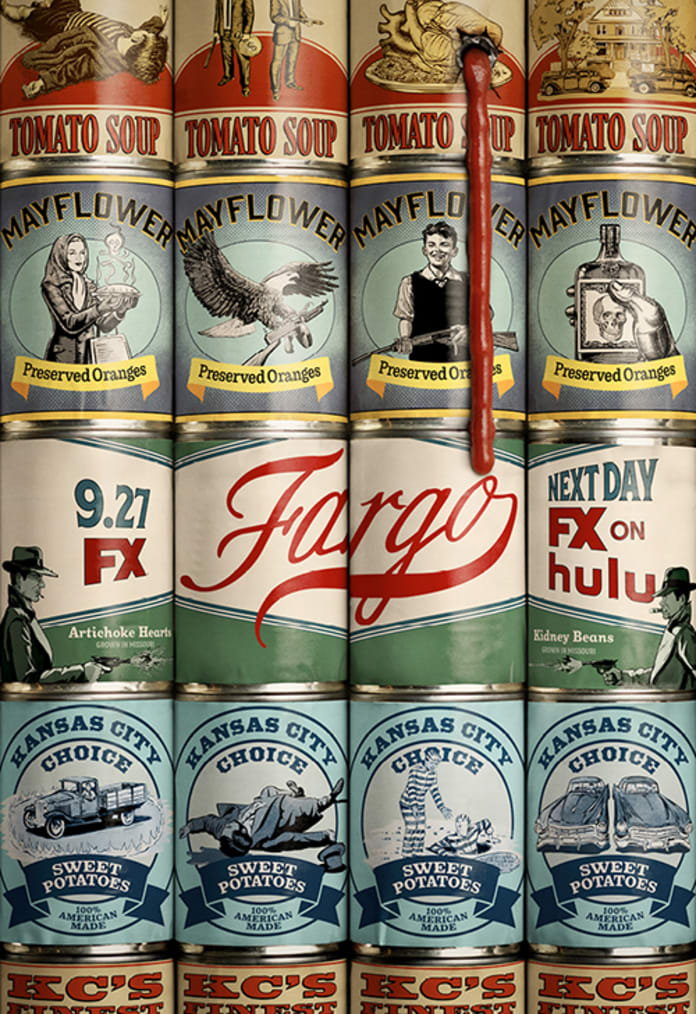 TV Review: ‘Fargo’ Season Four Bloodies Up the Story of the American Dream