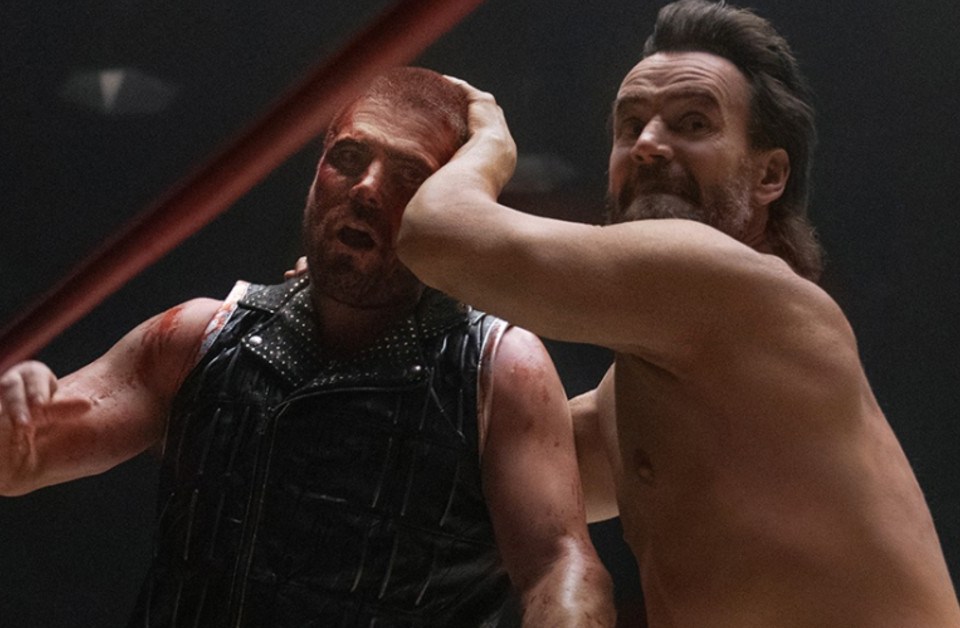 It has been a long time since an episode of television has moved me as deeply as the third episode of Heels has.  “Cheap Heat” opens by briefly chronicling the last half hour or so of Tom Spade’s life.  Without detailing what occurs, I will say it is the most shocking moment on television of 2021.  I have to speculate that the reason the episode opened this way is for the audience to look at the mental health of Ace as a character.  Ace has been drowning since we met him in the pilot.  He’s just good at faking like he is okay.  Jack seemingly knows Ace’s struggles and uses those vulnerabilities to manipulate Ace into becoming a heel.

I love this episode primarily because it gives us a glimpse inside Ace’s mindset.  He wants to continue to be the hero in the organization’s wrestling story, and part of that is based on the fact that he has always seen himself that way.  He needs to be the hero professionally to make up for all the chaos he has caused personally.  Ace is a self-destructive self-aggrandizing character.  I love the fact that the writers refuse to reign that in and make him a good person.  Furthermore, his selfishness is powered by his inability to prevent or make peace with his father’s demise.

In the entire episode, we are meant to worry about whether Ace will make choices that help his career or damage it further.  The latter seems to be the case, and while unpleasant, watching that spiral is informative about the man Ace chooses to be.  Despite his struggles and slight self-hatred, Ace does become a Heel and a villain in the wrestling story.  It will be interesting to see where the dark side of wrestling takes him. 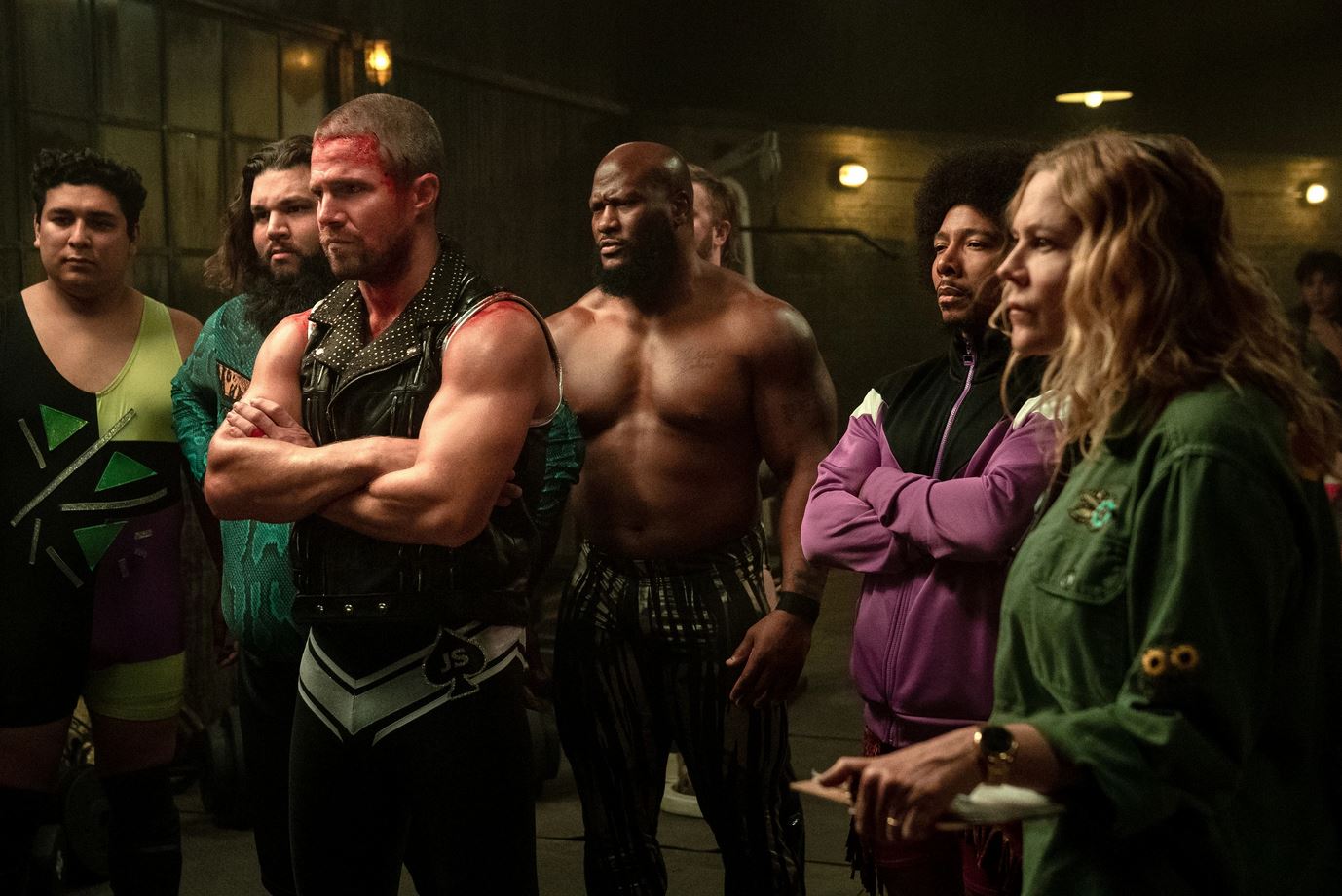 Jack definitely is the least compelling character of the two brothers at this point.  He does all the behind-the-scenes work to keep things moving in the organization.  One thing I was happy to see finally was the chemistry between Jack and his wife.  Clearly, they love each other.  I loved Staci Spade’s polite embarrassment at her husband’s profession when watching a match with her friends.  You can clearly tell Staci believes the organization to be a money pit but supports her husband’s ambitions.  Part of the reason I’m sure she supports Jack is because she knows the sport meant so much to his father.  The one suggestion I have for the writers is to give Staci Spade more to do.  The writers specifically make that character look like they just have to be a housewife and nothing else. There is more dimension to her.  I want it represented on screen.

CM Punk has a brief guest role this episode, and even though I know he’s a fantastic wrestler based on research, his only role on the show is to provide Crystal with clarity on what her life will become if she sticks with Ace.  Crystal as a character deserves more than that. I look forward to seeing what happens next in her journey, and I hope Ace becomes a better person.  This episode will be a highlight of the season for sure, and it’s important for anyone who has dealt with trauma in such a direct way. 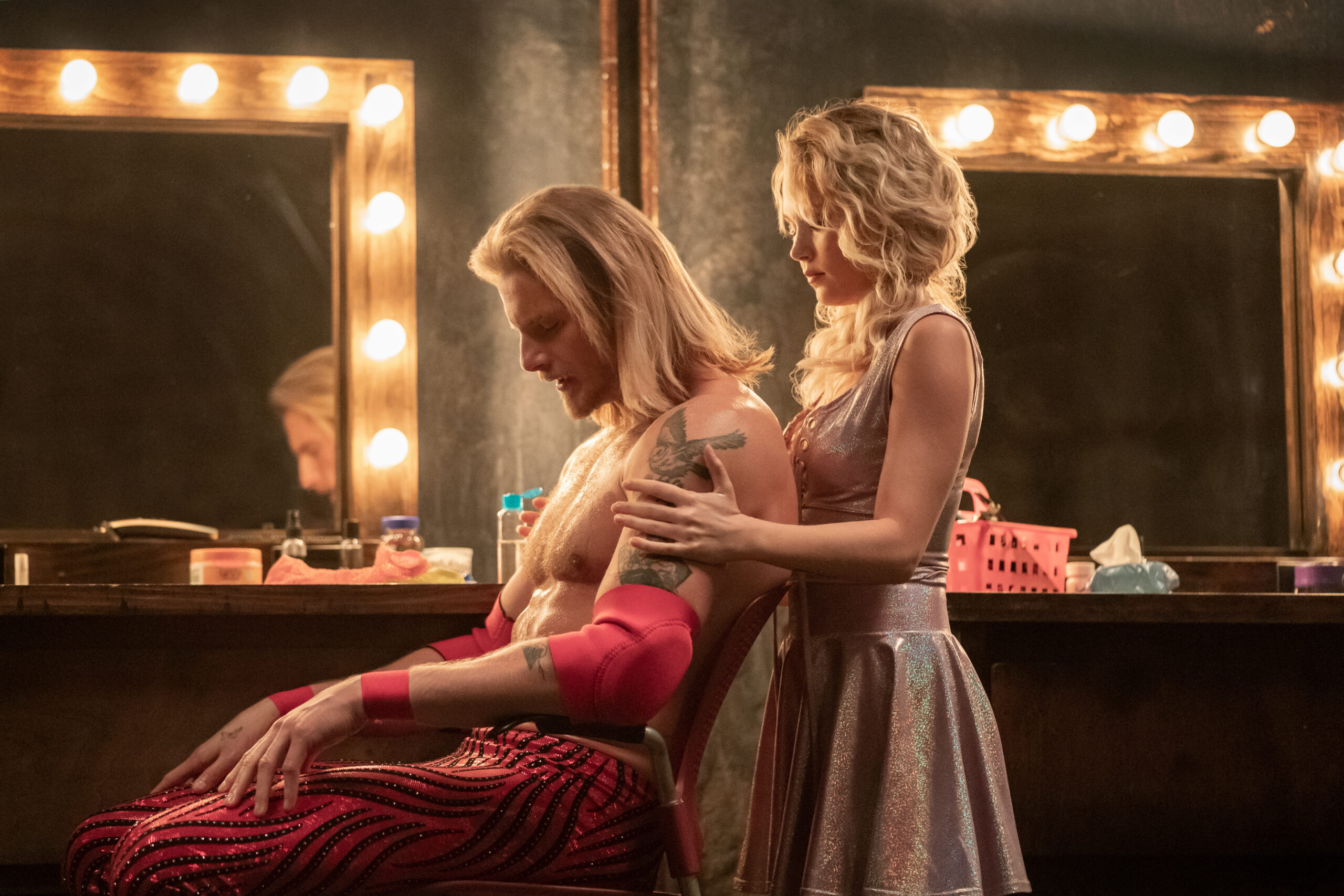 It has been a long time since an episode of television has moved me as deeply as the third episode of Heels has.  "Cheap Heat" opens by briefly chronicling the last half hour or so of Tom Spade’s life.  Without detailing what occurs, I ...
0
Average User Rating
0 votes
Please sign in to rate.
TV Show:Heels
Cast:Alexander Ludwig, Alison Luff, Allen Maldonado, Chris Bauer, James Harrison, Kelli Berglund, Mary McCormack, Roxton Garcia, Stephen Amell
Director(s):Jessica Lowrey
Writer(s):Bradley Paul
Genre:Drama
Network:Starz
TV Rating:TV-MA