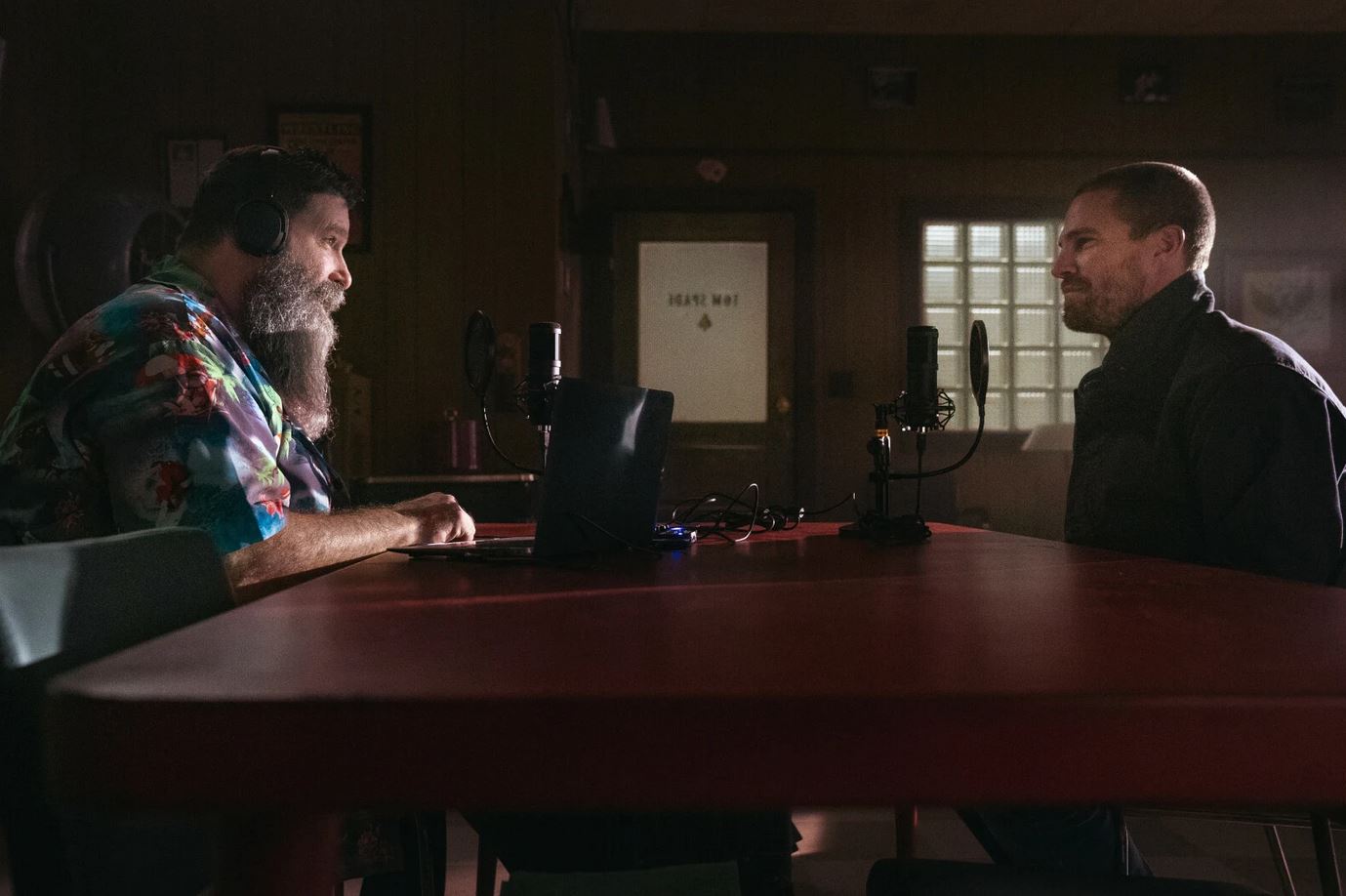 Heels, episode six, “House Show,” is the start of Ace’s redemption arc.  The premise behind the episode is that Jack struggles to find the necessary audience for the Georgia State Fair. He has to use every resource available to try and fill the seats to get people excited about going to the fair to see the matches.   Jack actually has to be a part of a podcast involving promoting the DWL, and the radio host brings up his father’s death, which causes him to shut down.   Ace realizes he’s done some horrible things and needs to atone for them. The only reason he comes to this realization is that he’s watching home movies of his father talk about his great potential and how he would be something special. This causes him to make an emotional speech during the christening of his goddaughter.

The problem with this episode is that the writer is trying to get the audience to sympathize with somebody who is primarily despicable because all Ace wanted to do from the beginning is cause pain.   A character like that should not be redeemed, he should be punished, and there’s been no punishment for him throughout any of his actions. He should not be so easily forgiven, and I feel like that’s what’s happening in this episode. The biggest surprise for me is knowing that Bobby pin forgave him so quickly, especially since he had the most to lose. Essentially it feels like a character regression and a reward for bad behavior.

The other concept that I don’t accept from this episode is that Jack didn’t notice that he was losing his family throughout all his actions to save his organization. There is no way someone could be that oblivious. Stephen Amell is a great actor, but the material he was given here was finally taken to task for his absence in the lives of his family was horrible. There was no remorse related to him putting the organization his father built over his family obligations. We’ve been told that Jack is inherently good, but when it comes to Jack taking responsibility for his actions, the writers don’t allow him to do that, but they give that same courtesy to his brother. To me, that is bad writing and horrible story work.

One interesting aspect of this particular episode is Rooster’s opportunity to work for a different wrestling organization. It’s past time that wrestler got his due in the ring. I was delighted to see him finally make the shift to do something for himself rather than trying to serve an organization that wasn’t supporting him.

Ultimately this episode of the show for me is the weakest that I’ve seen so far. Both brothers essentially switched roles. Jack became the villain, and Ace became the redemptive hero. Both need to do a lot of growing, but I don’t see how that can happen now because people believe the change they see in Ace.  Time will tell what happens next. 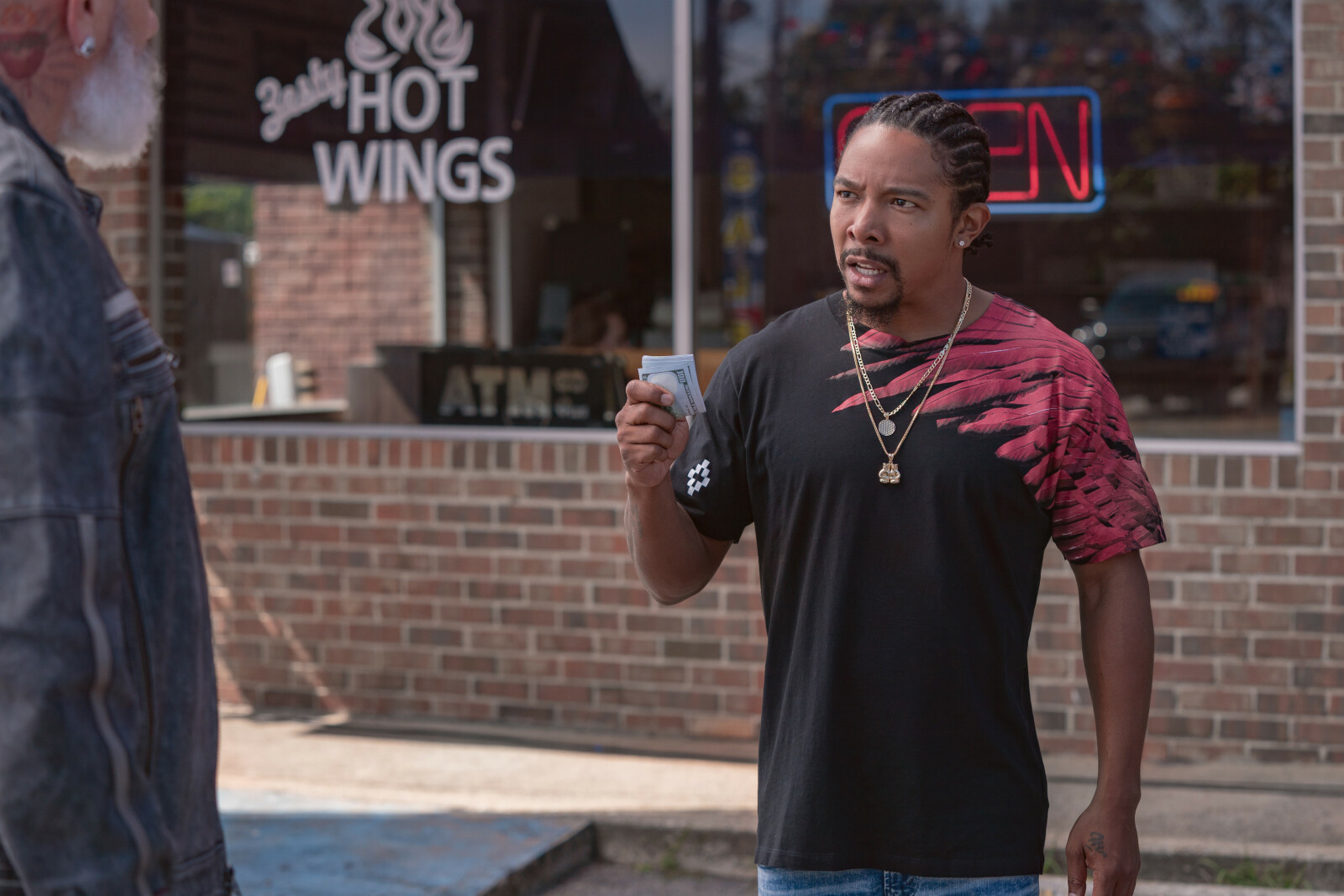