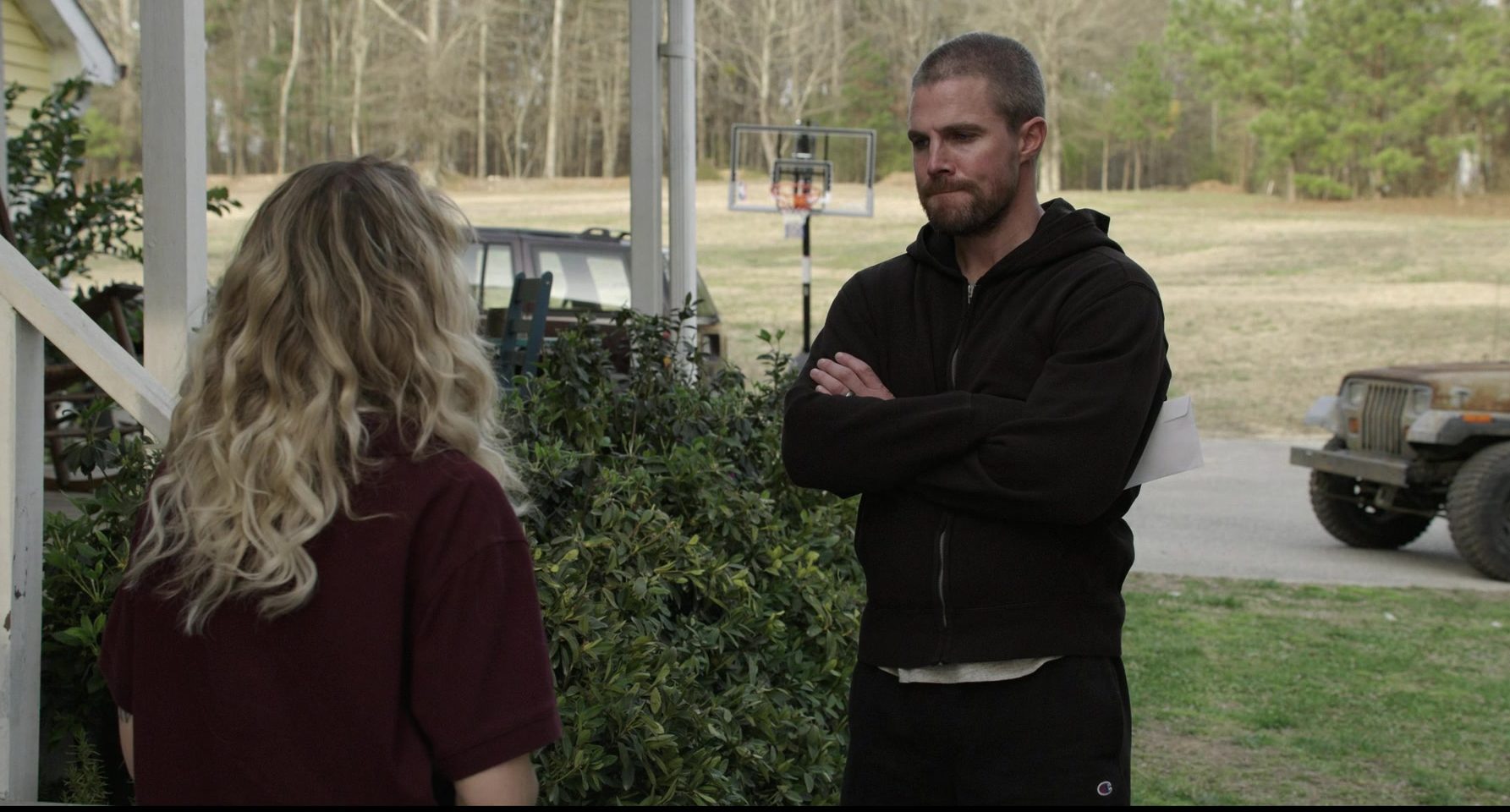 Heels, episode seven, “The Big Bad Fish Man,” was interesting this week because many of our lead characters made decisions counterproductive to who they are. Don’t get me wrong, I absolutely love the idea of looking more into the past. The fact that I got to see Jack and his father have firm conversations about the future of the DWL could be was interesting. All the interest was taken away when Thomas Spade became aggressive with his own son. It seemed unnecessary and combative.  This is a situation where the hero the audience is told someone is, is the opposite of who they are.  This is reflected in Tom angrily trying to hold onto the legacy he built.  Sometimes clutching at something can lead to the individual falling down with the structure.  In my mind, Jack watched his father losing control, and the disappointment from his father was used as fuel to make things better for the DWL.

Ace was on a path to redemption last week, but when we spent time with him this week, he seemed more reticent to buy into Jack’s plan for the DWL.  He is so unnerved by Jack’s ideas that he begins to party with the Florida Wrestling Dystopia run by Charlie Gully (Mike O’Malley).  Alexander Ludwig does his absolute best work here.  For the third time in the series, Ace attempts to step out of his brother’s shadow.  Ultimately, the reason that Ace continues to go after bigger and better things is he craves validation. He likes to feel important and a necessary part of any group. If you allow him the opportunity to do that, loyalty from him will soon follow.

The trouble with such a decision is I don’t think ace sees the forest through the trees. He considers the ability to become important to someone but doesn’t look at the cost associated with that. In many ways, that still makes him childlike and infantile in a world full of adults conducting business as usual. Some of that stunted emotional growth could be attributed to his father’s death and not properly dealing with that loss.

In Jack’s case, he has a lot of bottled-up anger due to his father’s death and how the DWL functions as a whole. He’s always having to clean up after his brother.  At some point, doing that work will become too much for Jack, and something will have to give. I strongly suspect the finale of this season will be that time period.  I will be excited to know what the result of Jack’s efforts are by season’s end.

Another character that got a clear opportunity to shine was Crystal. She finally got a chance to demonstrate to Jack what she could actually do when she took on Wild Bill during practice. I’ve wanted Crystal to get recognition for her efforts earlier in the season, but the writers had other clearly defined plans.  She can be an asset to the organization if Jack stops focusing on solving his brother’s problems.

At the end of the day, the episode was a shining example of all the effort Jack put in to keep his family together. The episode also did well because it looked at the toll it takes on him. Let’s hope Jack can bring the family back together one last time and leave it on the mat.

Heels is currently streaming on Starz. 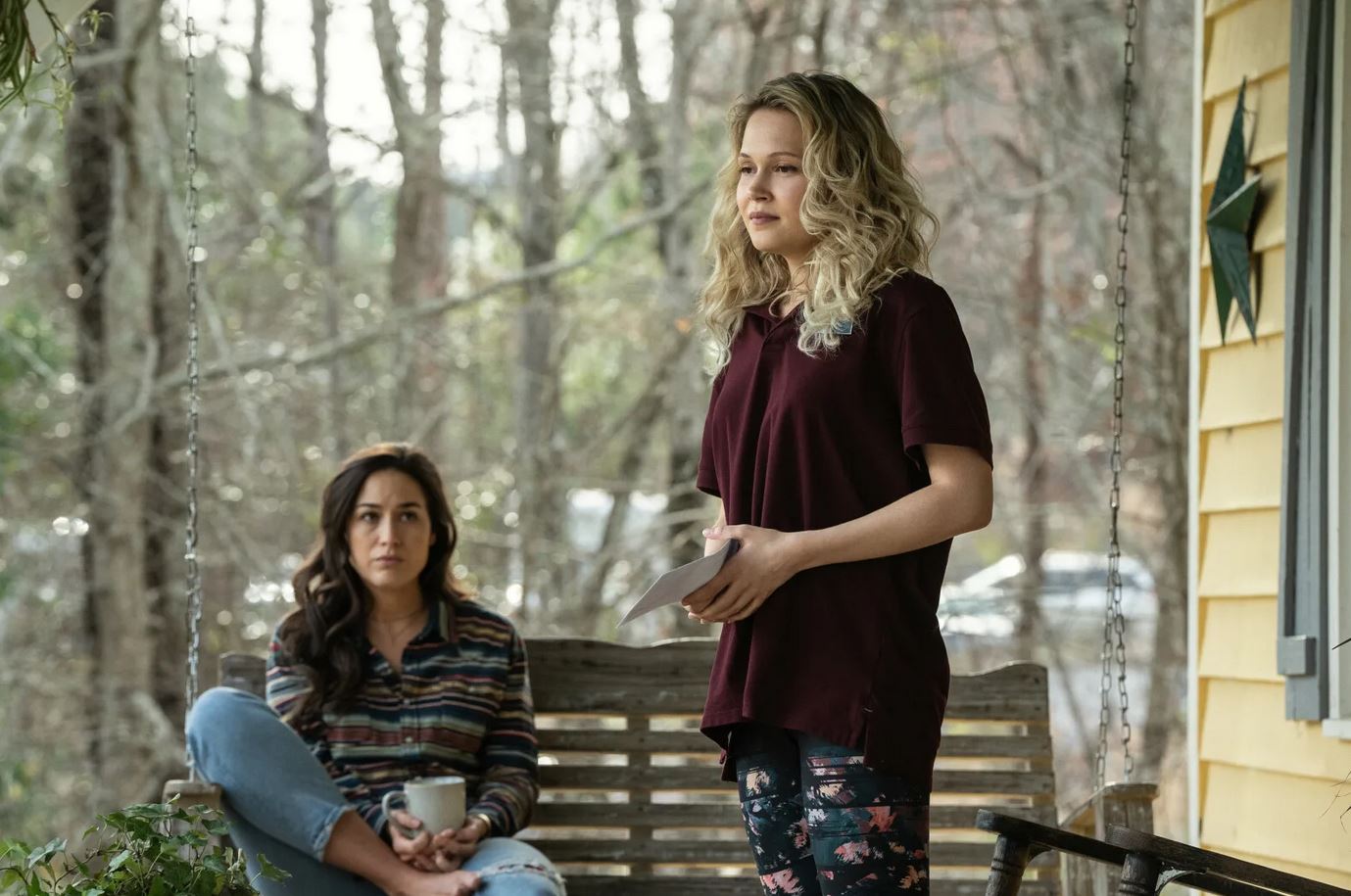