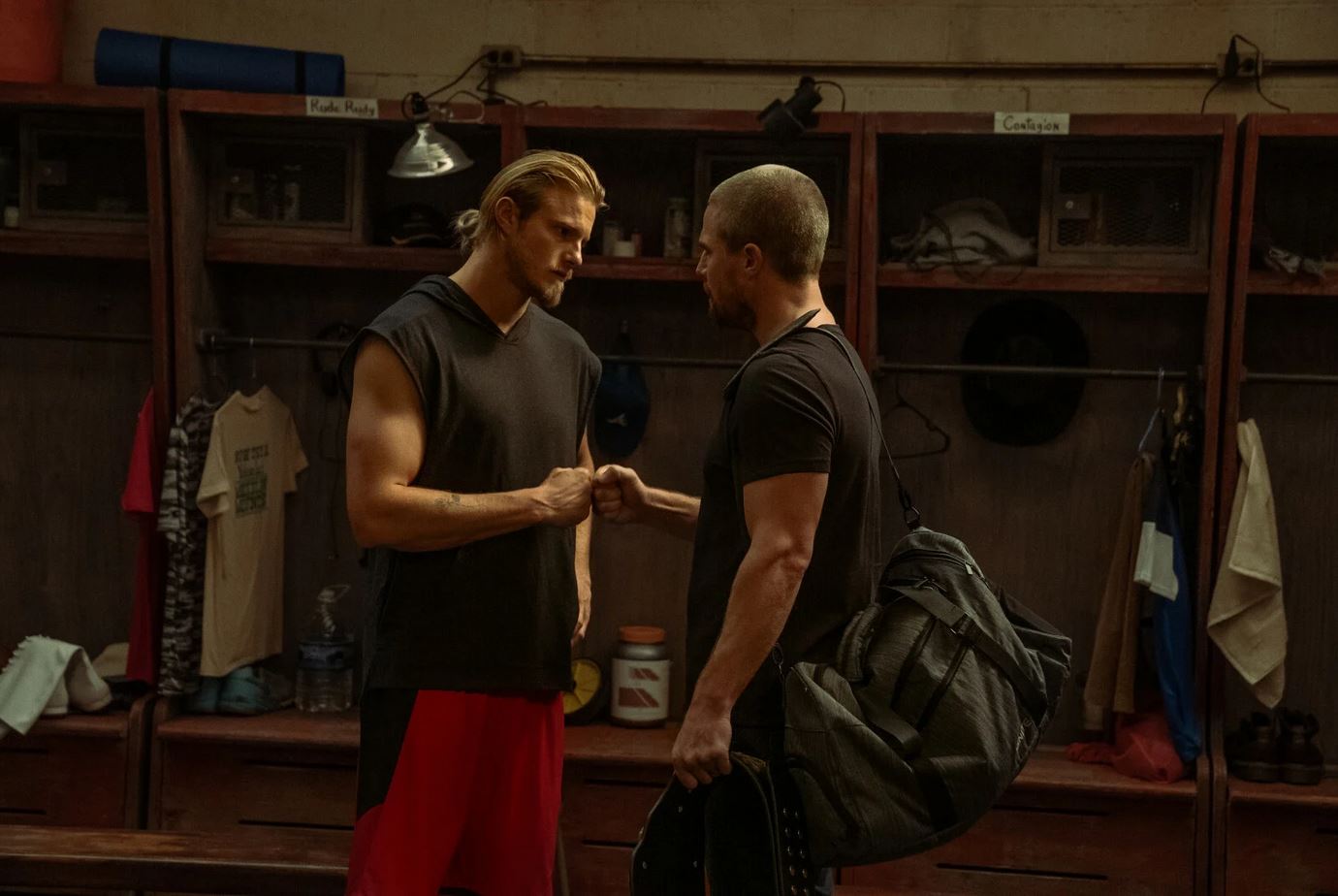 Heels episode eight is an absolute triumph. I don’t think that matters.  As much as I praise this episode, in particular, I still feel that no matter how good this week’s final story was, the show has a slim chance of getting to a second season. The final episode of the season focused on the rivalry between ace and Jack. This week we learned something that even I wasn’t prepared for. In the pilot, Jack was responsible for the crowd throwing tissues at ace after his arm was strained in the match against Jack.

Apparently, Jack orchestrated the tissue throwing incident to humble his brother. He had no idea that his stunt would cause his brother to go on an angry rampage over the following seven episodes. This incident just proves how flawed a character Jack Spade is.  He hid his own evil streak from even his closest family. I really hate that the show took this long to showcase that side of who has been our POV character. I will say that Stephen Amell played the role brilliantly, and I can see the pain in that character based on the flashback with his father and Ace that was part of the finale.

The most significant development in the final episode, apart from the twist in the last five minutes, was that we learned the source of Ace’s brutality and anger. Following the aftermath of his father’s suicide,  Ace retreated within himself and decided not to trust anybody. Additionally, his dreams of being a champion football player went out the window, replaced by his grief.   He never found a way to move forward, which is why he’s always looking back.  Every time Ace gets an opportunity to move in a different direction, he doesn’t have the correct council to move forward. This causes Ace to stay angry and lash out because he feels alone and unheard.

The person who got the most opportunity for growth was Crystal. She was the character I rooted for all season, and I’m so happy I did because she was allowed to succeed so that Ace didn’t go overboard on his own brother.   Crystal had quite the arc. She went from valet girl to Heel girl to professional wrestler. I was so proud that she finally got the appreciation that she had long deserved.  Kelli Berglund was fantastic.

The one thing that surprised me was that Staci Spade basically completely broke apart from her husband and the family unit she built with Jack. I did not see that coming at all, and I love how it broke Jack.   He neglected his family, so he had to pay the price, and it was a heavy one.   I would love to see how Jack bounces back from this.

The one big thing I can say about Heels as a show is that it’s all about family and what you would do to keep them safe. That’s a universal issue. No matter what trauma was caused by Tom Spade’s death, he lives on in those men in both good ways and bad. I just hope audiences get the opportunity next season to see what the DWL can truly do when successful.

Heels can be seen on Starz. 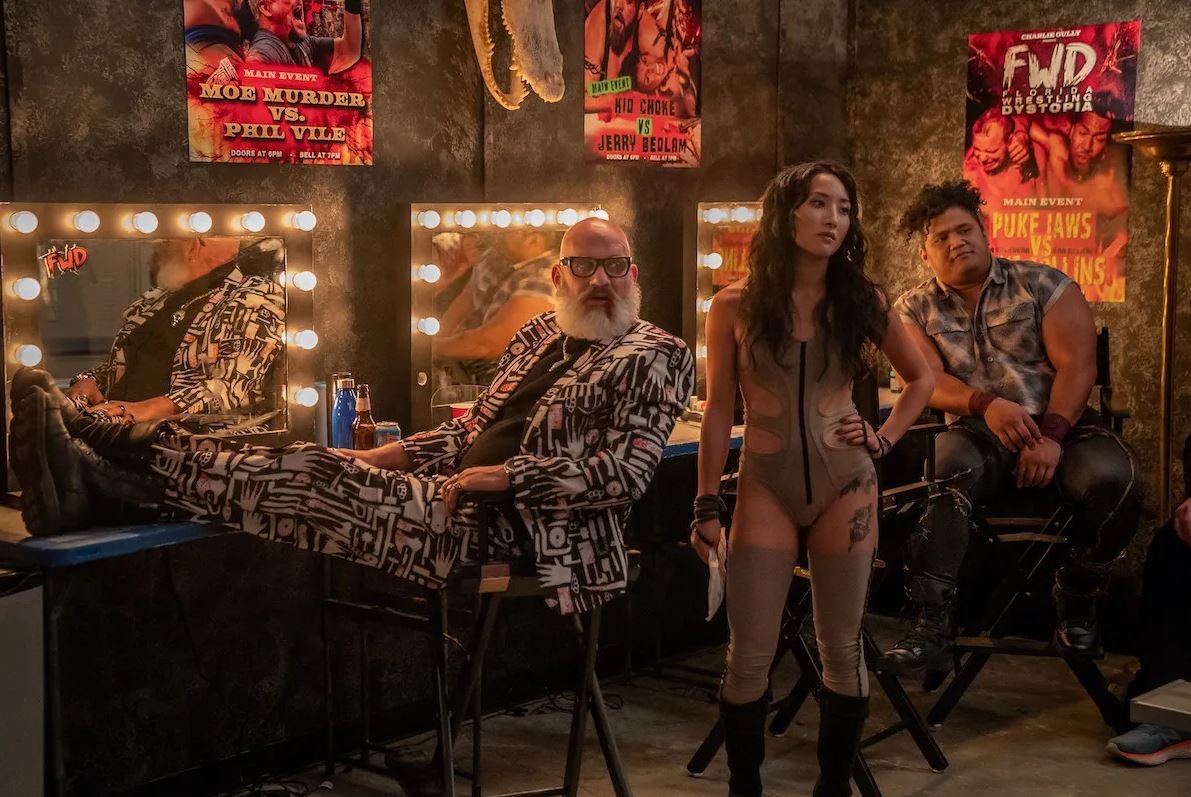