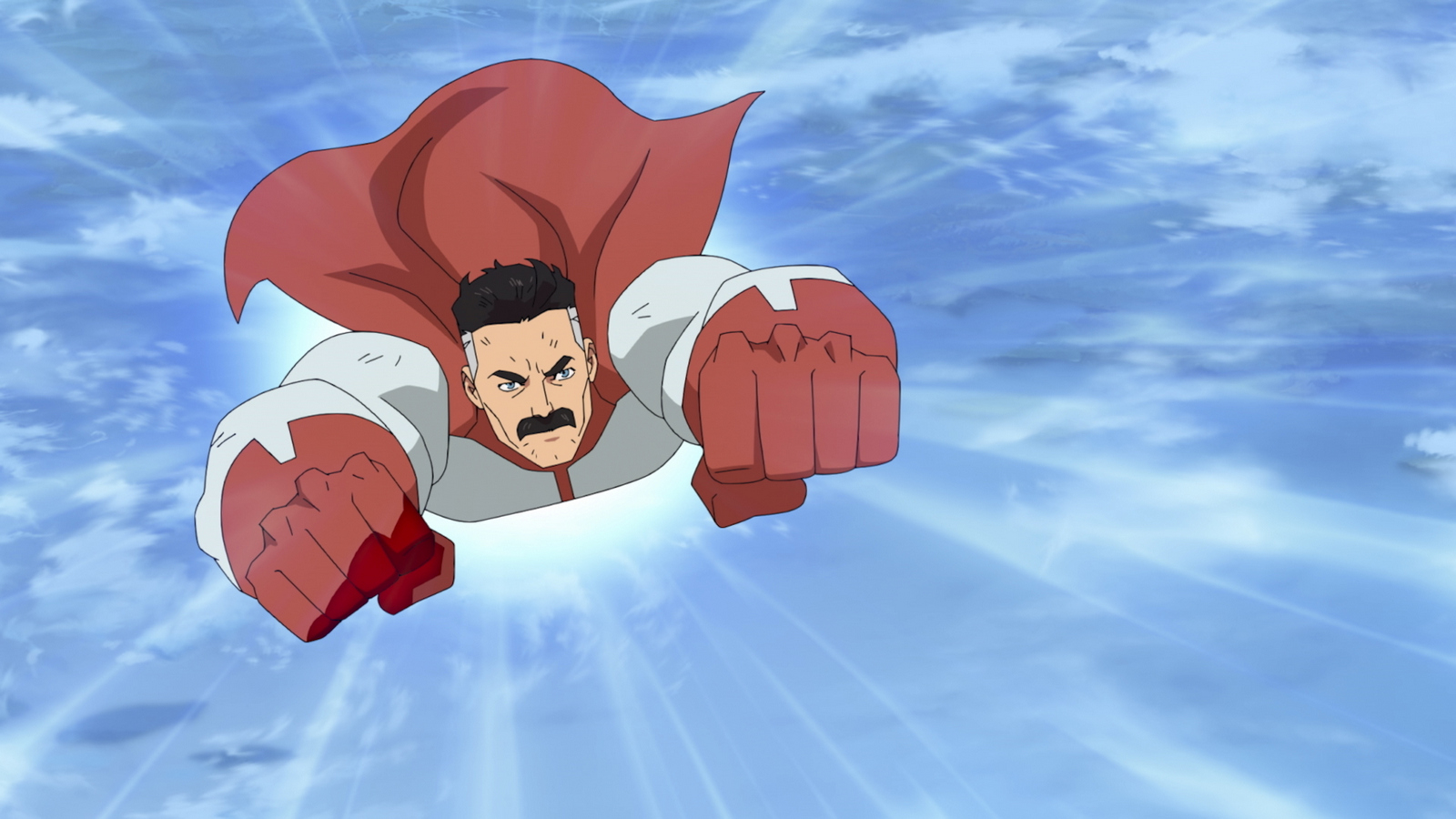 The penultimate episode of Invincible’s first season was always going to be frustrating in terms of knowing two characters needed to come together for a big talk. It was inevitable that Mark and his father would have to discuss the truth about what happened to the Guardians. In “We Need To Talk,” there’s a ton of effort to basically keep these two apart, with most of the focus being away from Mark this week. Still, to truly understand what made Omni-Man, the world’s most powerful superhero, commit such an atrocity in the eyes of those who love him or see him as the best hero Earth can offer, it was building to this specific confrontation. This week is all about building to that moment, before next week’s finale likely delves into what secrets Nolan is hiding.

This week certainly starts both characters off at their lowest. Obviously, Mark’s issues are far less substantial than his father’s, although a pep talk from William didn’t exactly help. Arriving back home from their college trip, Amber dumps Mark, with the kicker being that she already knew he was a superhero. We’ll see if there’s more to come from her, as Mark has no real moves to make at this point. Even with the choice to preserve his secret identity, Mark was not great at thinking through how to handle a relationship, and now he’s in a weak spot as far as finding ways to correct that.

Being the most inscrutable character on the show, Nolan is giving us hints of emotion here and there that are not just anger, but this episode certainly shows off just how much he can put up with. Following an early morning talk with Debbie that continues to go nowhere, the rest of the episode has him wanting to find his to tell him the truth. However, Cecil is done waiting around and is now putting attempts to contain Nolan into action. This includes various bombs and other powerful weapons, along with the use of D.A. Sinclair’s cyborgs and a giant alien monster. 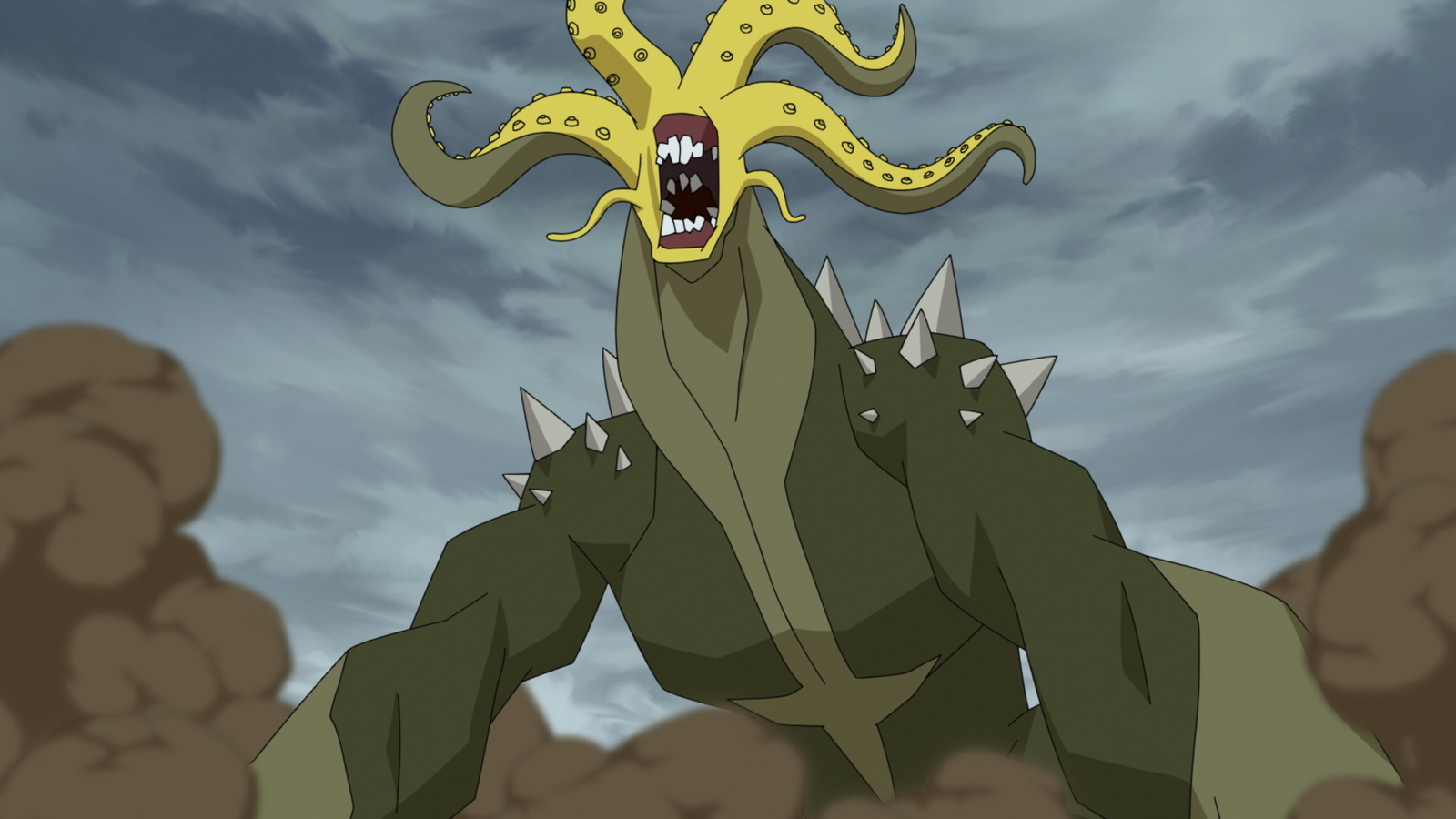 Having already seen Nolan practice a speech for his son, the episode plays like a ticking clock. Cecil proves over and over just how strong Nolan is. Meanwhile, in an effort to have the other superheroes on standby, Cecil also knows (and tells Debbie) that it’s ultimately going to come down to Mark as far as having someone that’s at least close to being able to stop the unstoppable Omni-Man.

Last week I wrote about Mark’s desire to leave the whole superhero business behind, as he doesn’t think he’s good at it. It’s typical “rejecting the call” type stuff for any hero, but the series does well with the time spent on him. Rather than sulk in his room, Mark decides to see Eve, who is having a great time performing her superpower-enhanced humanitarian work. She even has the right things to say, which includes making it clear that Mark should have figured out his situation rather than ask for all the answers. Further showing her maturity and standing as the best hero on this show, there’s no hesitation when she’s made aware of something dangerous threatening the planet, even with a lack of further context.

The greater good is a question that will play a continual role in this series, as Invincible balances the adult drama with world-threatening stakes on a pretty constant level. That brings things to Robot (aka Rudy Connors), who spends his time dealing with the new organic body to copy his mind into. Kevin Michael Richardson gets to have a lot of fun this week as the Mauler Twins, providing plenty of banter, arguing, and other little moments to reflect the situation’s humor and drama. Meanwhile, whether or not this is the last of Zachary Quinto’s too-perfect work as a logical robot, Jason Mantzoukas playing into the most toned-down version of his voice to reflect New Robot/Rudy is neat to see as well. 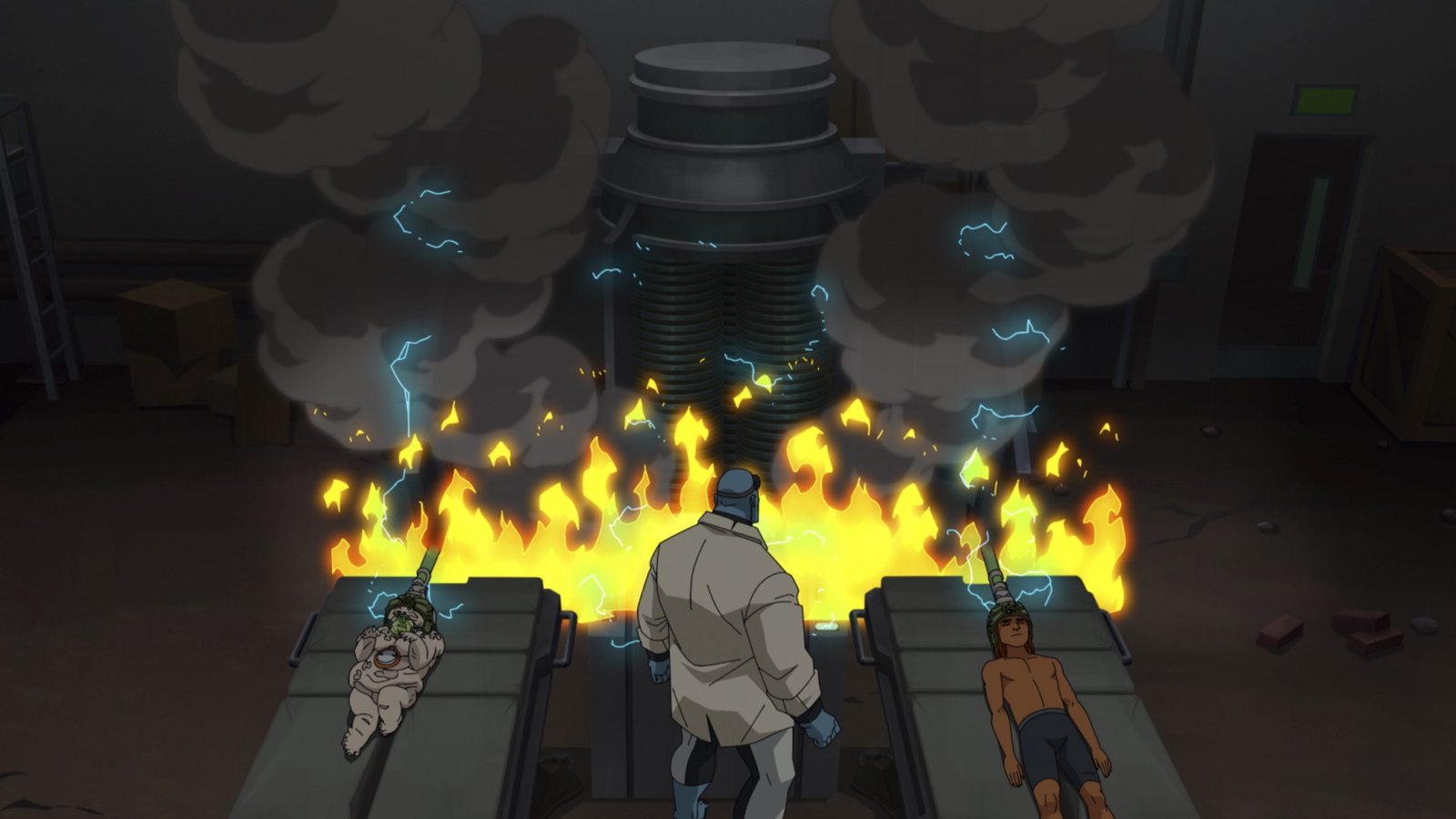 There’s more to come, but while the Maulers are still out there, watching the Guardians deal with the sudden revelation of what’s going on is inherently humorous for the character-based shock value, as well as rightfully directed at Rudy with confusion and concern. As Rudy is not an actual robot but a man with severe developmental issues, establishing his feelings for Amanda/Monster Girl is essential in justifying his decisions. There are presumably other factors that could ultimately benefit his cause as well, which will, again, be a factor when it comes to looking at the greater good of all of these choices.

Was raising The Immortal from the dead a part of the greater good? Obviously, the Mauler Twins didn’t bring him back to deal with Nolan, but what a time to be alive. Immortal is immediately ready to get back at Omni-Man, leading to another violent fight (and this is a very bloody episode) that ultimately shows everyone who Nolan really is, including Mark. Ripping Immortal in half and being in the position of the threat everyone around him is dealing with, Mark now has many questions about what is going on, and Nolan is ready to explain. 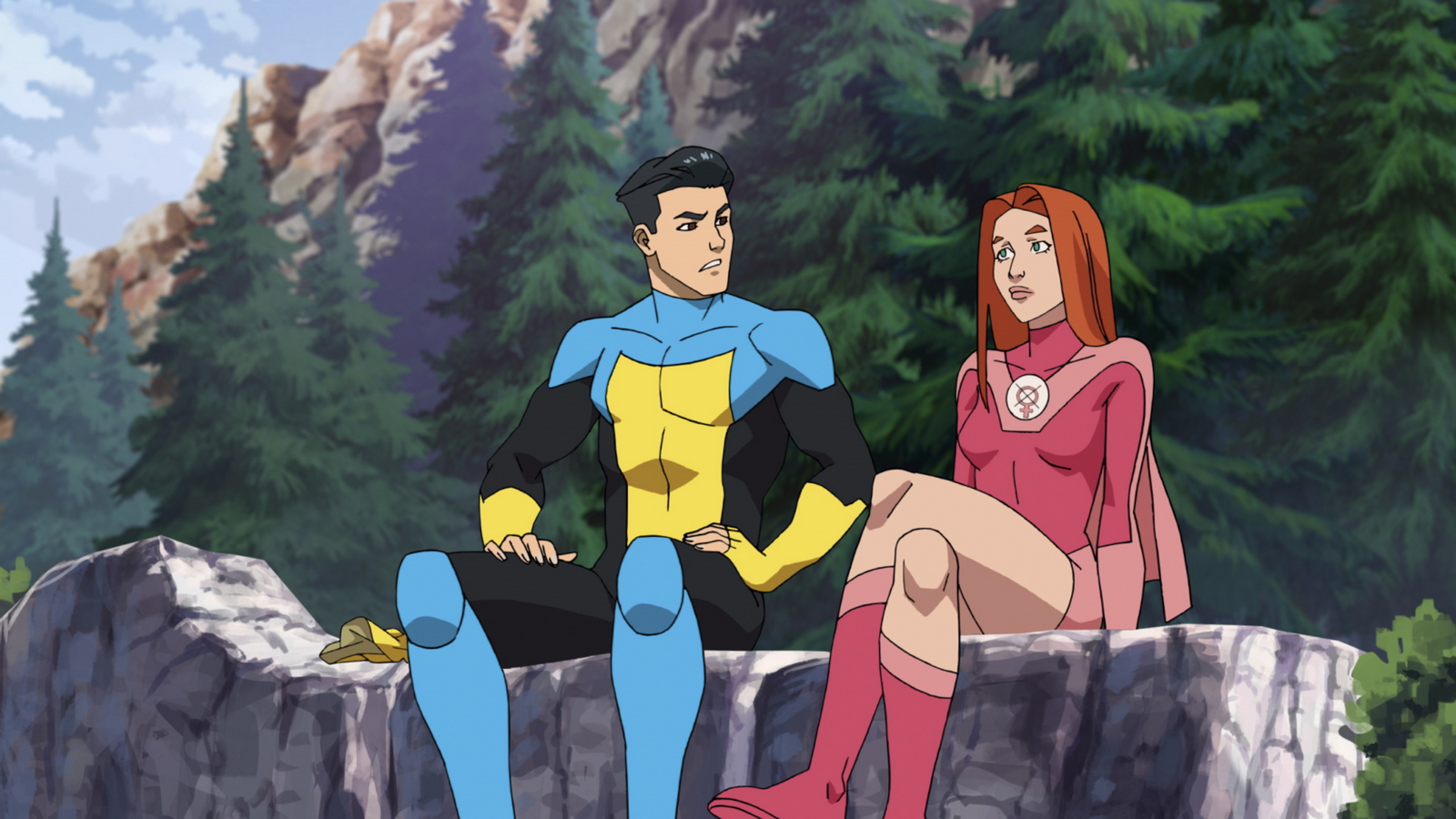 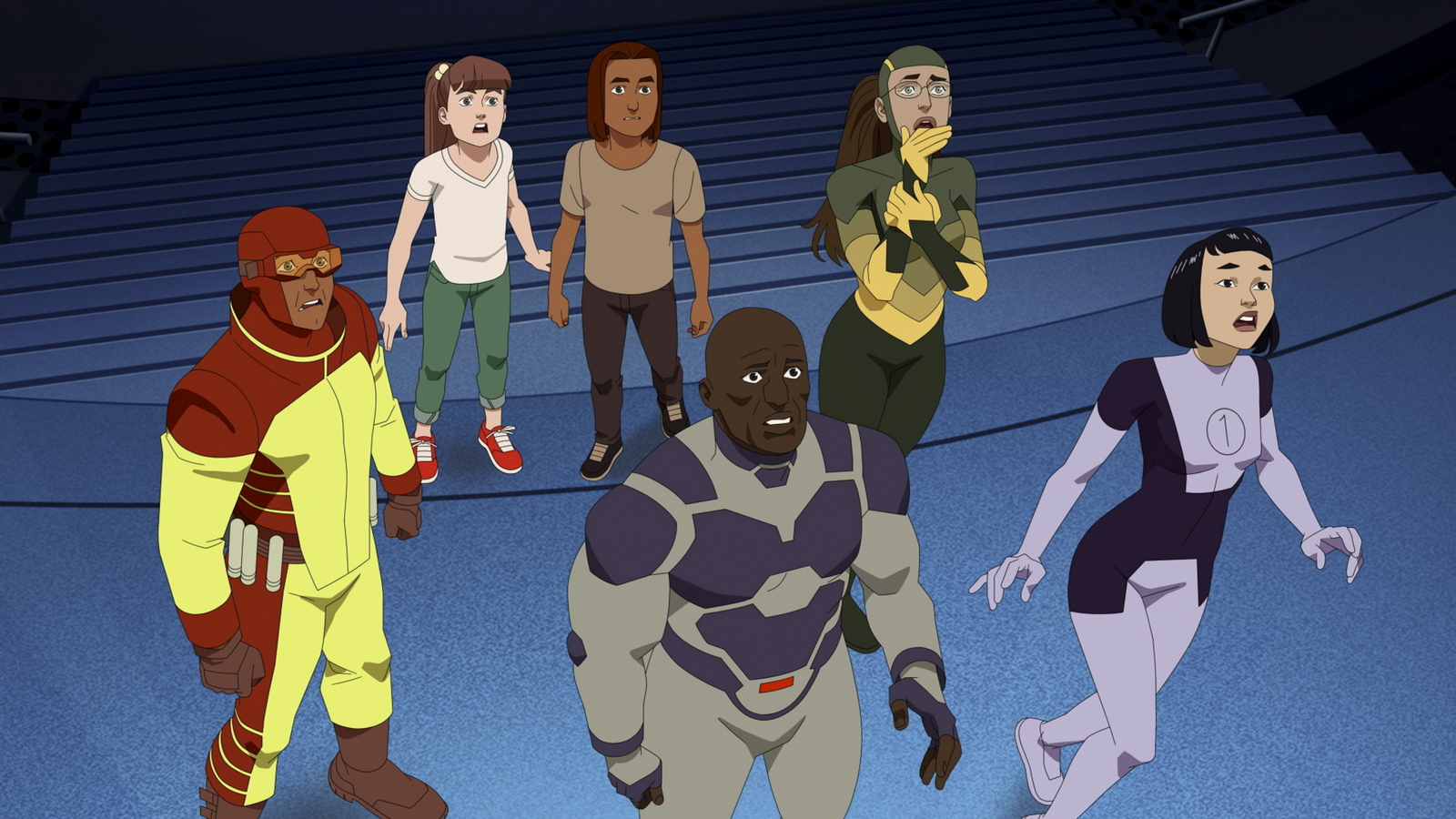 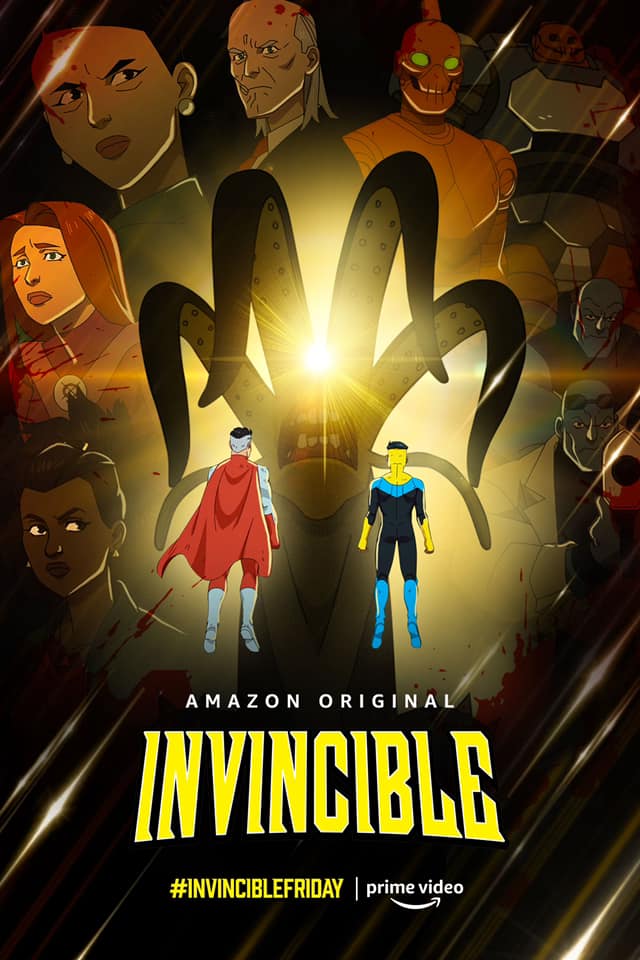 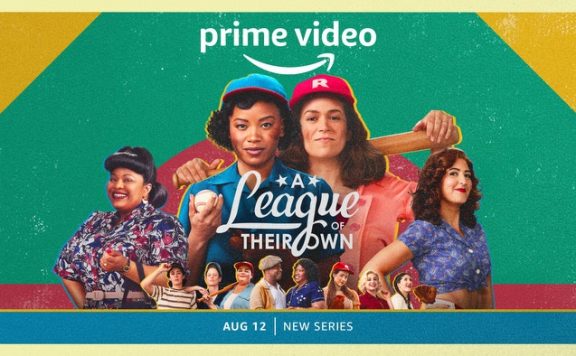 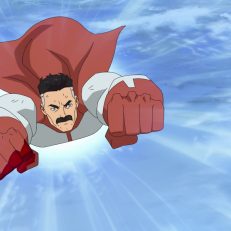 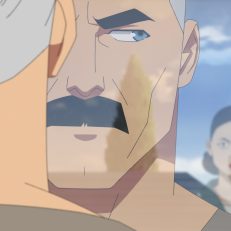 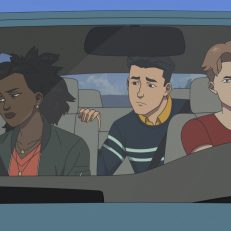 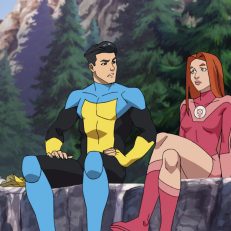 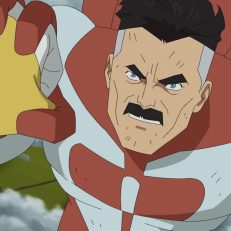 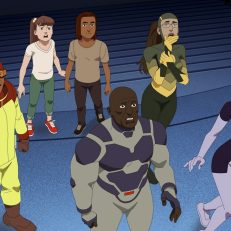 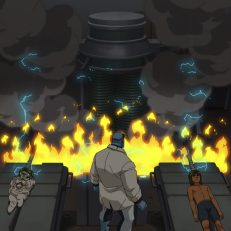 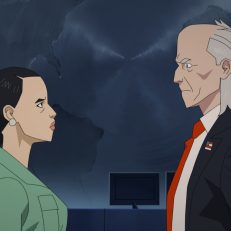