After a 4-year hiatus, Aziz Ansari’s romantic dramedy Masters of None is back — but with a much different feel. Sure, Dev (Ansari) is still there (barely), and the show is still tackling the dating and professional life of thirtysomethings in New York, but for Season 3, Dev takes a backseat as the show focuses more on his best friend Denise (Lena Waithe) and her relationship with her wife Alicia (Naomi Ackie), as they traverse the ups and downs of marriage and professional lives. Although the main elements that originally made Masters of None so relatable and enjoyable are still there, this latest season is much more serious and drab, less fun and whimsical than previous seasons — Masters of None has grown up.

In the five-episode season, varying from 30 to 60 minutes in length, we are given a first-hand, close, and personal look at Denise’s relationship with Alice, which is oftentimes very personal. It’s like being a fly on the wall of their house and seeing every high and low of their relationship — the good and the bad. The series opens with the couple secluded in an idyllic cottage in Upstate New York (it gives real quarantine Instagram-chic vibes) — it’s very subdued and quiet, giving a much more mature vibe that’s very dramatic with the visuals and music. 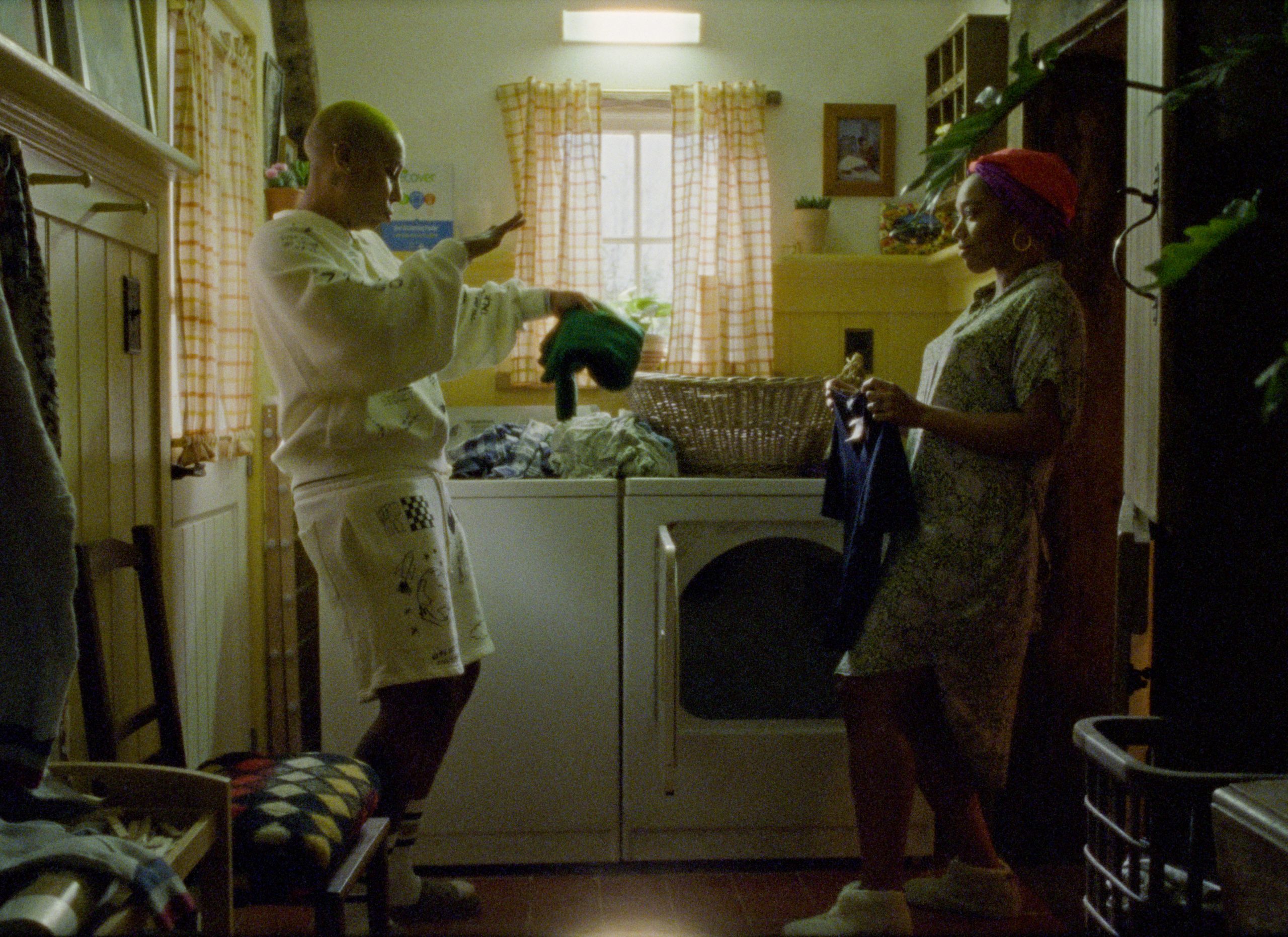 With the season titled “Moments in Love” (Ansari drew inspiration from Bergman’s 1973 Scenes From a Marriage), we share snapshots of happy times. There was dancing together as they do the laundry and other moments that made the mundane cute (even if said moments did run a little too long). As the series and their relationship progress, we share the arguments and frustrations and navigate career slumps, uncertainty, intimacy, fertility, and relationship issues.

This latest season is about transitions — not only transitions that happen in the series but also the transitions that Ansari and the show itself are making. Friends Dev and Denise have gone through a transition — as her career took off, Denise’s friendship with Dev (whose career and life was going in the opposite direction — “you’re just in a valley right now…”) was put on the backburner as she made new friends who fit into her new lifestyle. Denise’s relationship with Alicia is also going through a transition. We see sometimes we just aren’t on the same page or at the same place in our life with significant others — we love and respect that person but can no longer grow together with that person.

It is appreciated that the show focuses on the trials and tribulations of women dealing with fertility issues — especially women of color, lesbian couples, and women over the age of 35 who are considered geriatric in terms of pregnancy and fertility. Episode Four really portrays it with sensitivity and authenticity, and Naomi Ackie’s superb acting drives it home. 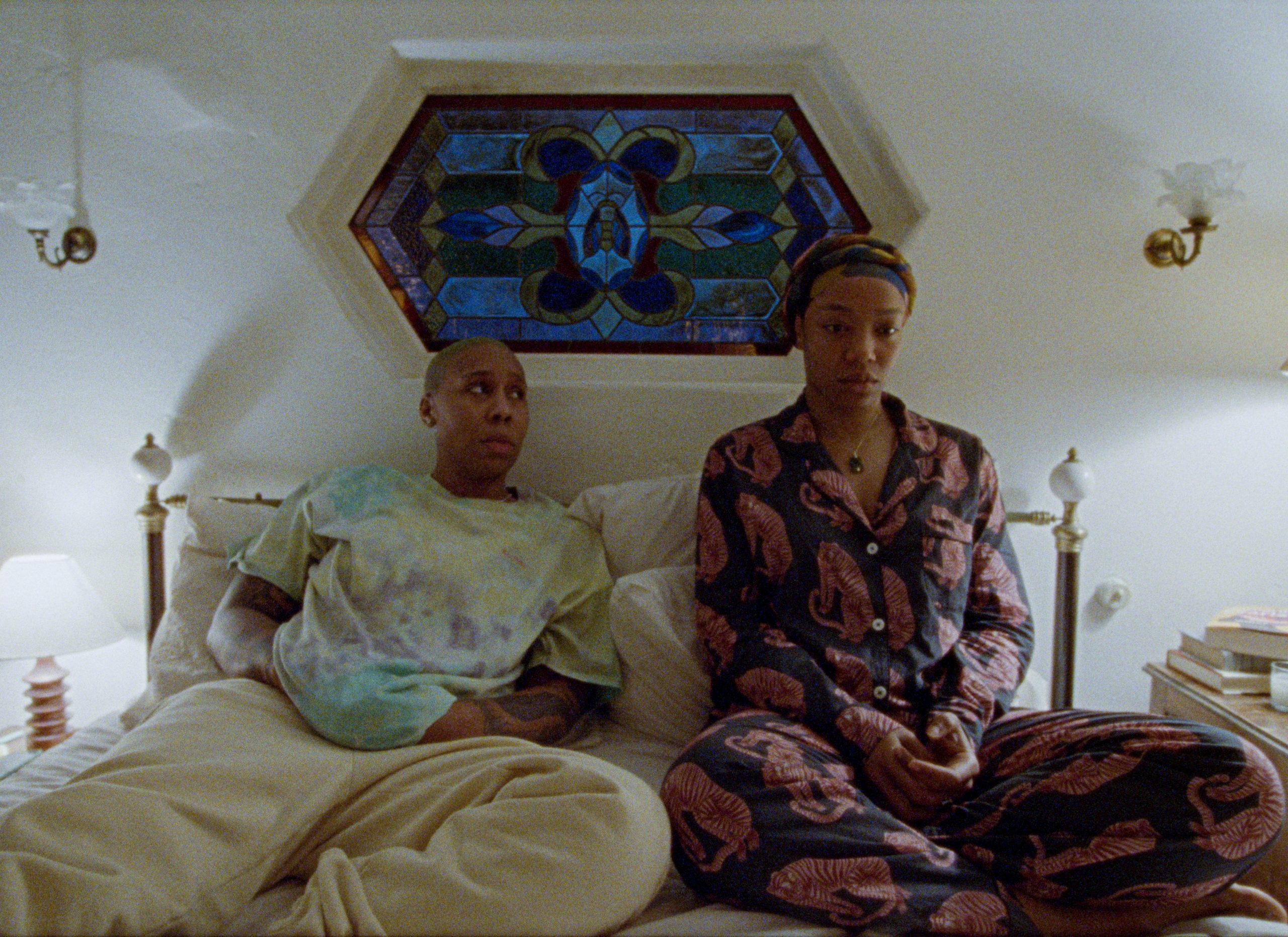 Our mid-to-late 30s are transitional life phase — there are growing pains as we try and settle into our careers (or transition in or out of them), relationships, friendships, and family life. Season 3 has those same growing pains — it’s trying to find its place and voice and falters a little bit. This latest season shows us that we have to “take our mask off” to really see who we are, and it amps the maturity level up. Still, in doing so, this season of Masters of None has a lot less of the comedy and quirkiness that made this series stand out, and, if we’re being honest, it’s slow as hell.

Yes, life can feel that way at times — especially when we find ourselves in those valleys — but it can be a little boring and excruciating to watch. And even the little bit of fun and levity that is in this season seemed a little forced — there were too many contrived moments (and some pretty predictable ones), and even Ansari’s cameos were hard to watch. Plus, the ending just seemed like we skipped over a lot of stuff. If you make it all the through to the end, the only saving graces are Ackie’s performance, the beautiful cinematography, and a great soundtrack — for it seems Masters of None has matured from an interesting, quirky 30-year-old into a boring adult disillusioned with life and not much personality and vibrance left. 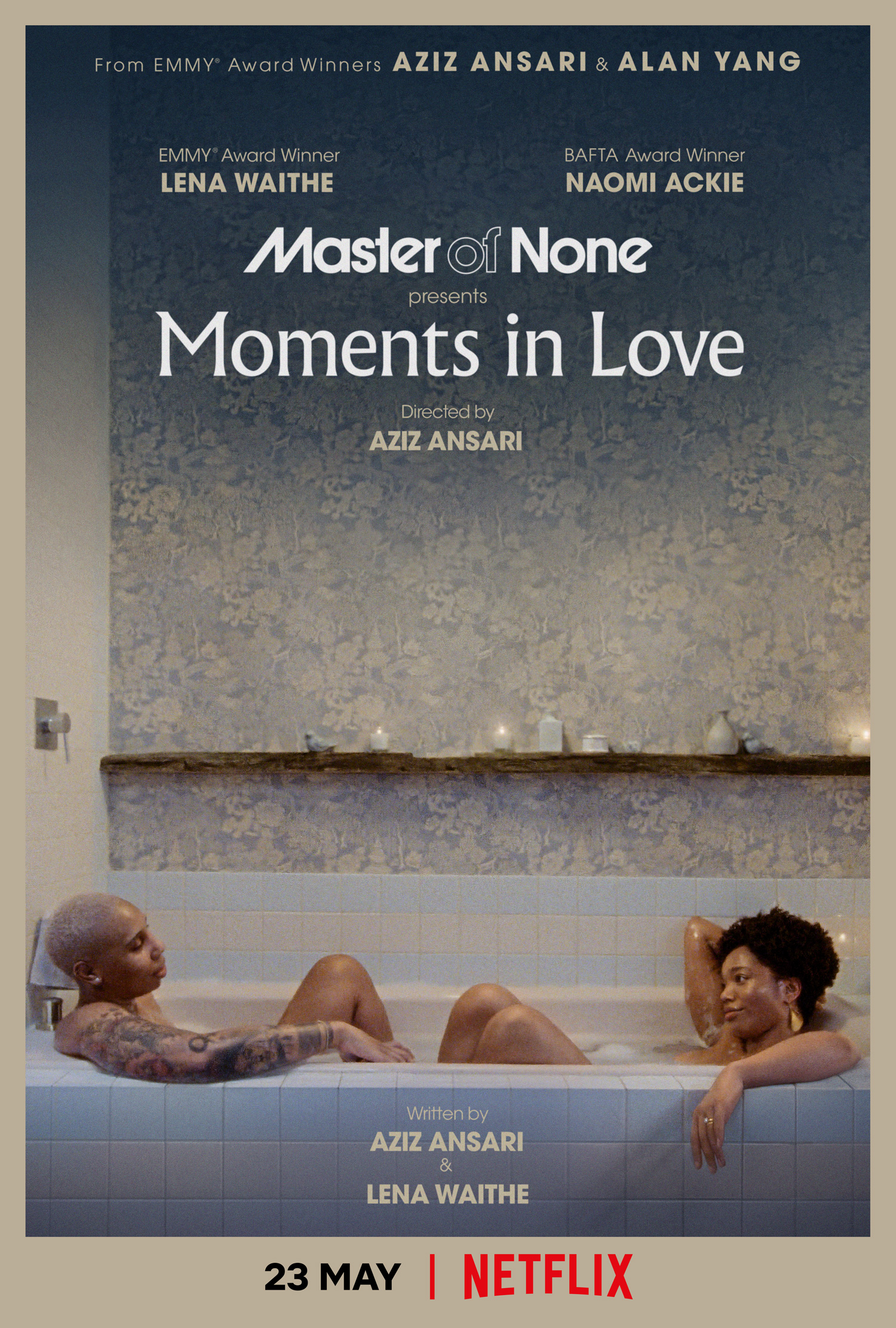 TV Review: ‘Masters of None’ Matures While Losing The Spark It Once Had 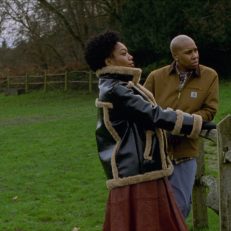 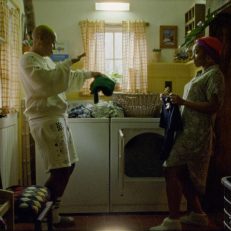 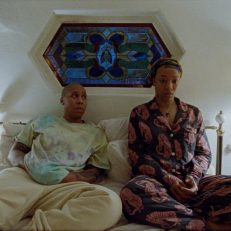 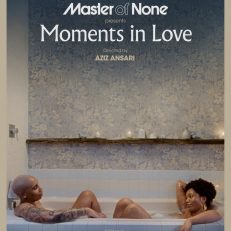