Of all the ragtag groups of preteen athletes from the early 90s, the Ducks are perhaps the most beloved, the most sacred. They stand not only for the underdogs in terms of athletic prowess but represent the inspirational ability of kids from poor and working-class backgrounds to outperform their wealthier rivals with hard work, creativity, and, yes, ritualistic quacking. So any attempt to reboot The Mighty Ducks shouldn’t be undertaken lightly. The Mighty Ducks: Game Changers, unfortunately, tackles the franchise with all the grace and nuance of the Bash Brothers. Things may change by the end of the series (only the first three episodes were available for pre-review), but The Mighty Ducks: Game Changers seems to take a sense of sadistic glee in tearing down everything the Ducks stood for. By casting them as the villains of the piece, it destroys what made it so endearing in the first place, leaving a bitter, soulless husk in its place.

The Ducks may have been the Minnesota Peewee hockey world’s plucky underdogs in the 1990s, but those days are long gone. What’s that saying, “You either die a hero or live long enough to see yourself become the villain?” Yeah, that’s the Ducks. They’re essentially the Hawks from the original film, filled with bullies who have an “it’s not worth winning if you can’t win big” energy. How depressing is that?

The once oddball team now has ultra-competitive hockey moms who send their little demons to expensive sports camps and obsess over the college prospects of 12-year-old student-athletes. It’s grown so elite that there’s little room for kids like our hero Evan (Brady Noon), who is a good enough player but whose single mother Alex (Lauren Graham) can’t afford to give him all the extra training that his wealthier teammates get. When he’s unceremoniously cut from the Ducks, she vows to help him start a new team composed of lovable misfits and focused on having fun rather than winning. 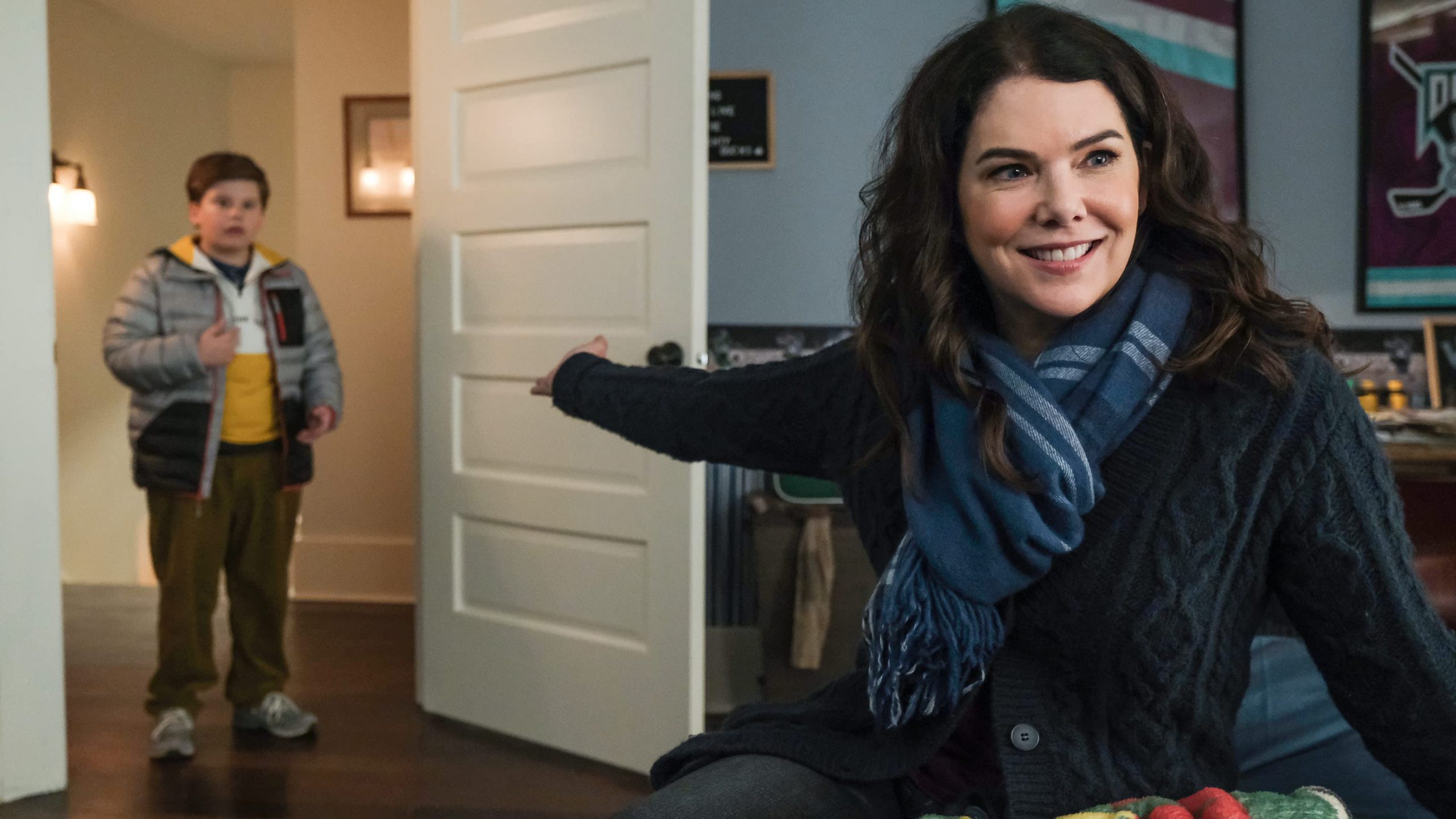 The kids are cute and even funny, but there’s an artificiality to their quirkiness that feels disappointingly Disney. They’re unrealistically earnest to the point that they bare their souls and over-articulate their fragile emotions to a crowded cafeteria audience (because apparently, we can’t trust kids to understand a character’s mental state if they don’t explicitly say how they’re feeling all the time.)

Part of what made the original Ducks so endearing was that they felt like actual kids. They were just a bunch of grungy little monsters running around with no adult supervision, getting into trouble. This generation of Disney kids, constantly monitored by hyper-involved parents, isn’t allowed to ever get into trouble. Even their dialogue often feels like they’re simply serving as a mouthpiece for adults making inspirational comments.

And let’s talk about the other dagger in the heart of the Mighty Ducks franchise: Gordon Bombay’s presence in the series as a bitter old man who hates hockey. (Again!) Obviously, the show has to stand on its own two feet and appeal to a new generation rather than just serving as nostalgia for the old guard. But what a crushing blow to everyone who grew up watching The Mighty Ducks. What a depressing, cynical take on his character that he would become this hostile little hermit running a skating rink as his own personal fiefdom after everything he went through. 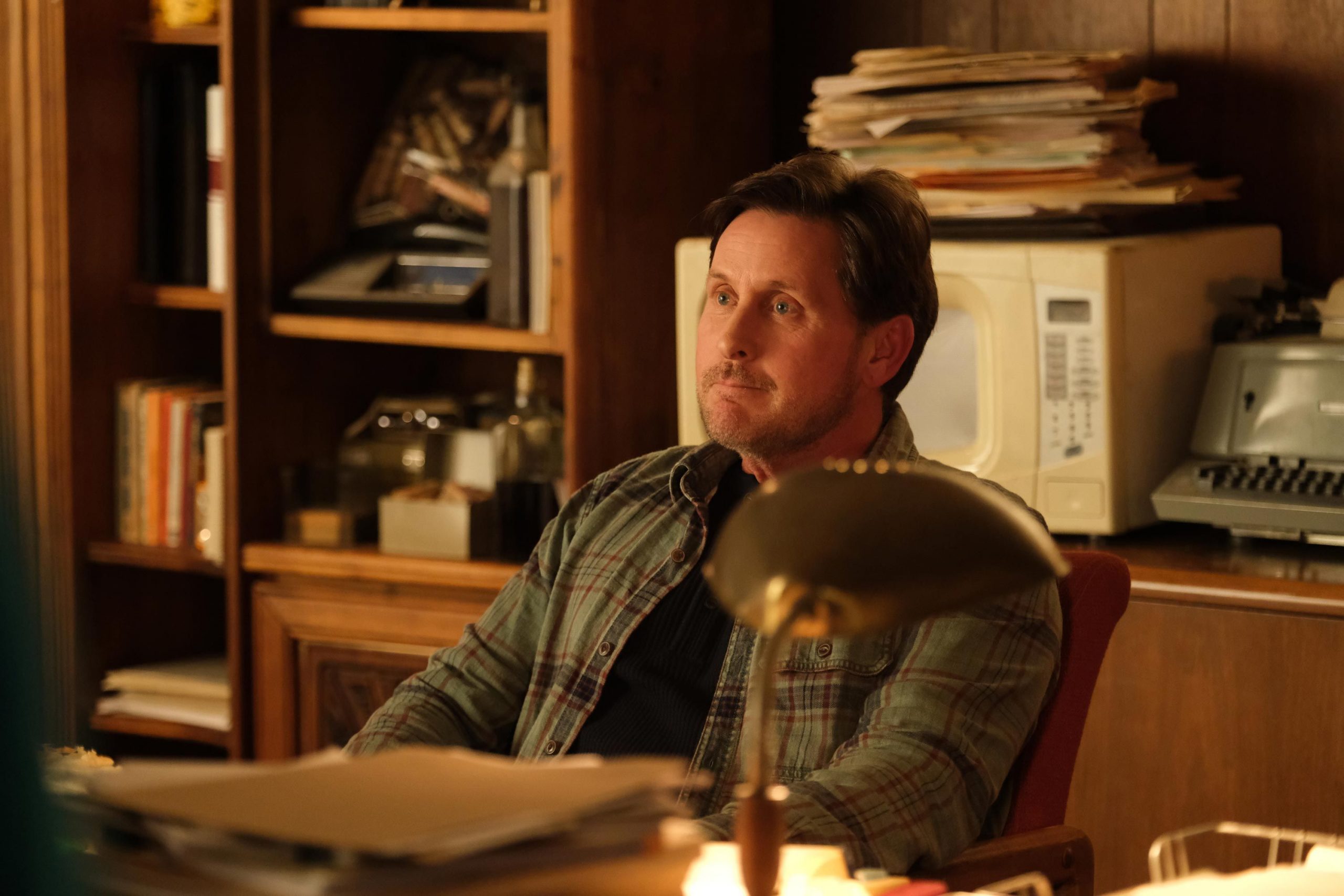 At this point, it feels as though the showrunners were determined to take everything fun about the original films and grind it into dust. Within the first two minutes of the first episode, a child providing color commentary at a hockey game says mockingly of the 90s Ducks, “Can you believe they used to quack?” Honestly, you have to wonder if the creators even like the source material.

There is, however, one major caveat to all this, and that’s the fact that only the first three episodes were available for review. The beginning of The Mighty Ducks: Game Changers isn’t particularly promising, but it has plenty of time to turn things around. There’s every chance that it’s one of those shows that takes a little while before you fully connect with the characters, and the performances from the kid actors genuinely do have potential. Does he show the reverence for the original series that this millennial thinks it deserves? No. Will everything be forgiven if Joshua Jackson turns up at some point to reprise his role as Charlie Conway? There’s still lots of time left on the clock. 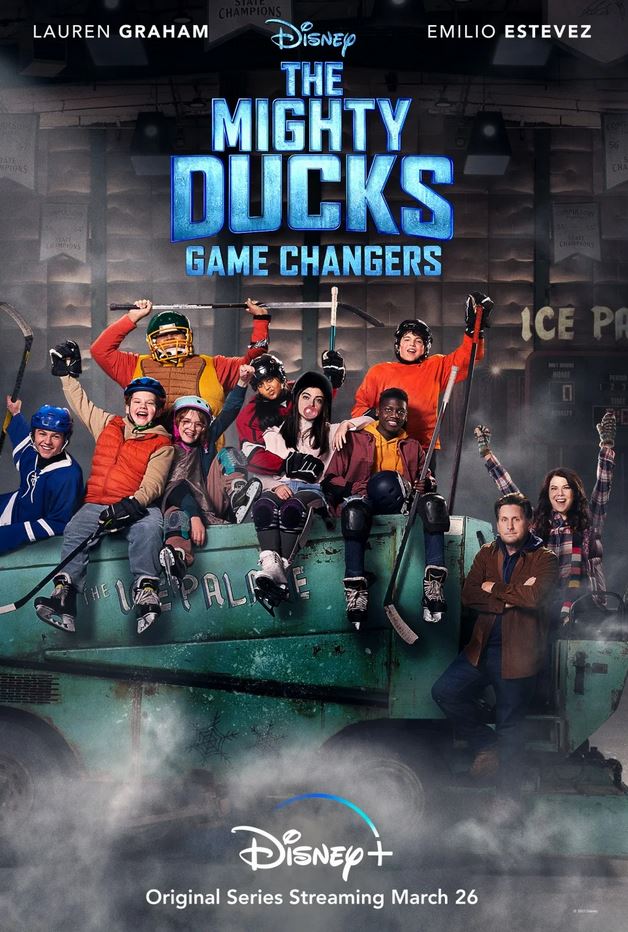 TV Review: ‘The Mighty Ducks: Game Changers’ Is a Hollow Imitation of the Original 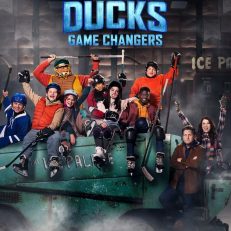 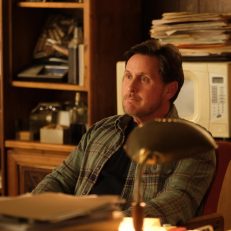 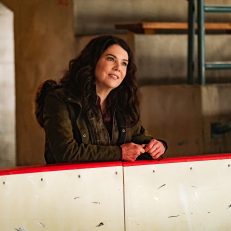 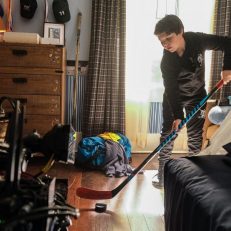 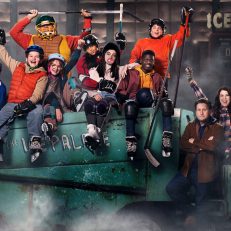 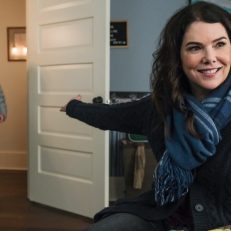 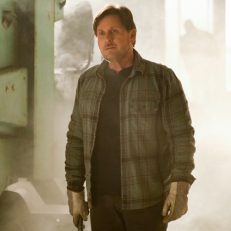